Last week Gigabyte officailly launched as many as five X570S motherboards, a new series based on an upgraded chipset that does not require active cooling. It appears that Gigabyte will still be adding motherboards to this lineup.

The X570I Aorus Pro WiFi will soon be upgraded to X570SI Aorus Pro AX. As the name suggests this motherboard will also feature passive chipset cooling and we can immediately see the difference by comparing both motherboard side by side: 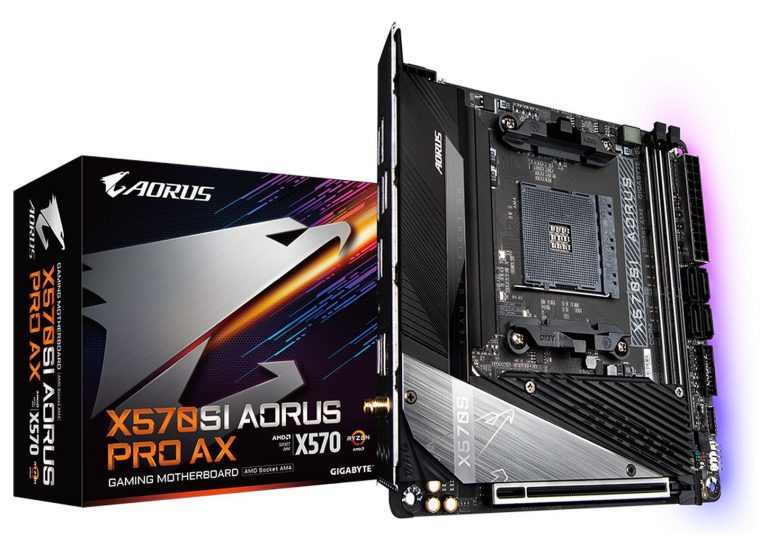 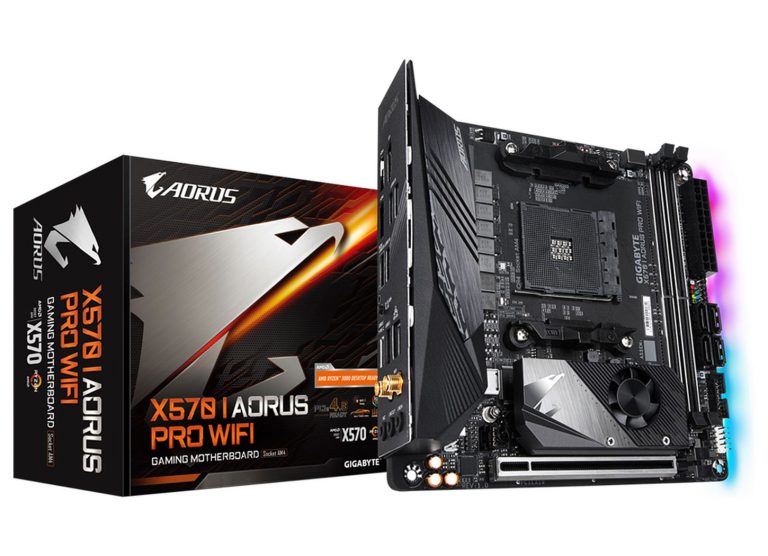 Passive cooling is not the only change, there is also a new more compact packaging and a new name. The ‘WiFi’ has been replaced with ‘AX’, except the older version already had AX standard support. Thus, this change is just cosmetic to streamline Gigabyte’s product naming.

The VRM section (which hasn’t change much) is now covered with a heatsink (that wasn’t the case with the old variant). Such a design will surely benefit from an air CPU cooling, although the airflow in the chassis should be sufficient. 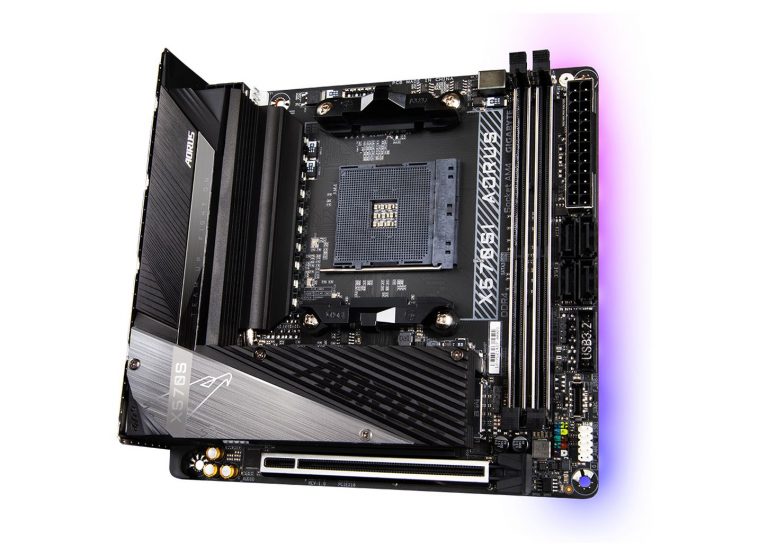 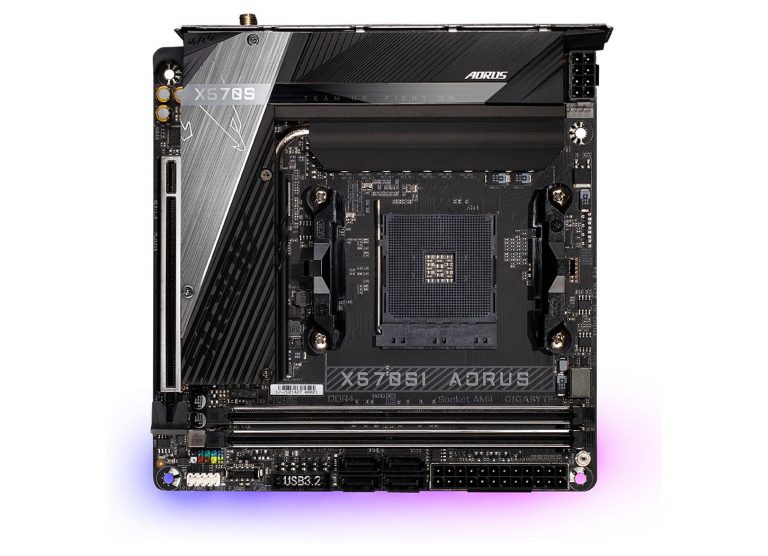 The motherboard supports a wide range of AM4 processors, including the Ryzen 5000, 3000, and 2000 series, including APUs. There are no changes in memory support, the motherboard should work with up to DDR4-5100 (overclocked) memory. The X570SI Aorus Pro AX has two display connectors, including HDMI 2.0 and DisplayPort 1.2. 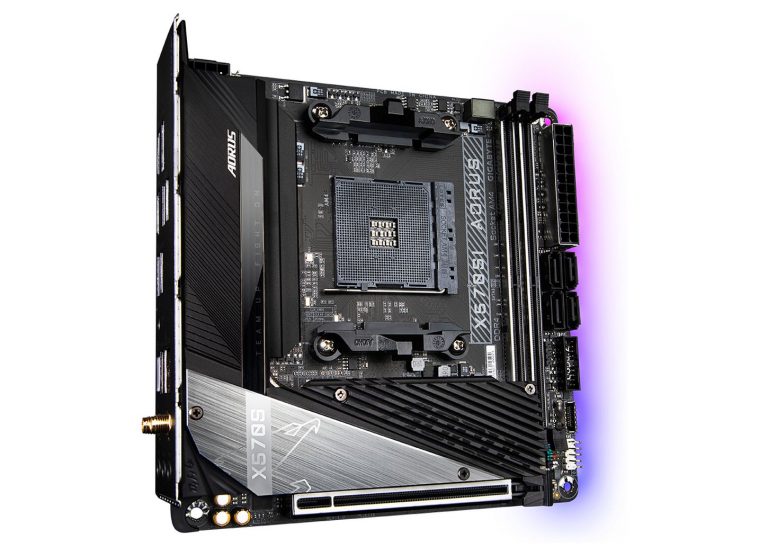 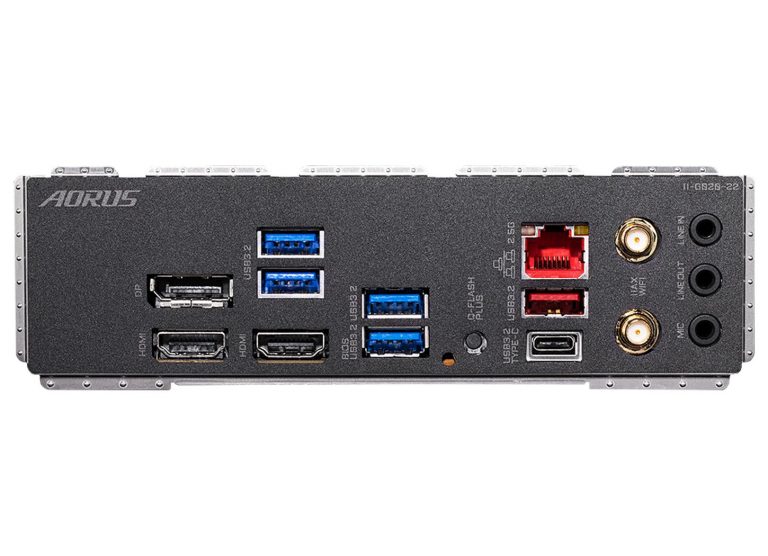 The product has not yet been released, but we suspect it will be officially launched next week.