The Eurasian Economic Commission website has new GeForce RTX 30 graphics card entries featuring ASUS and Gigabyte series. The list includes models that were not yet announced by both manufacturers. 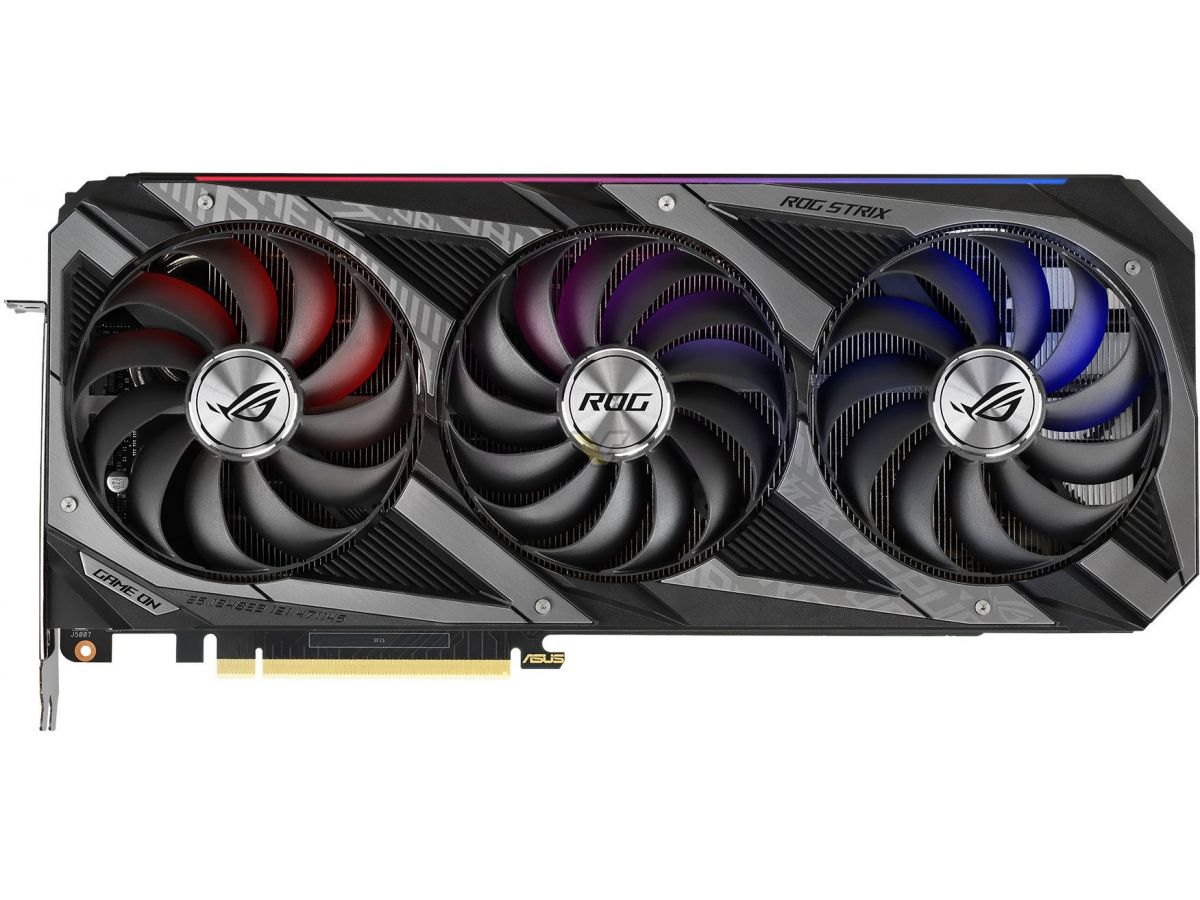 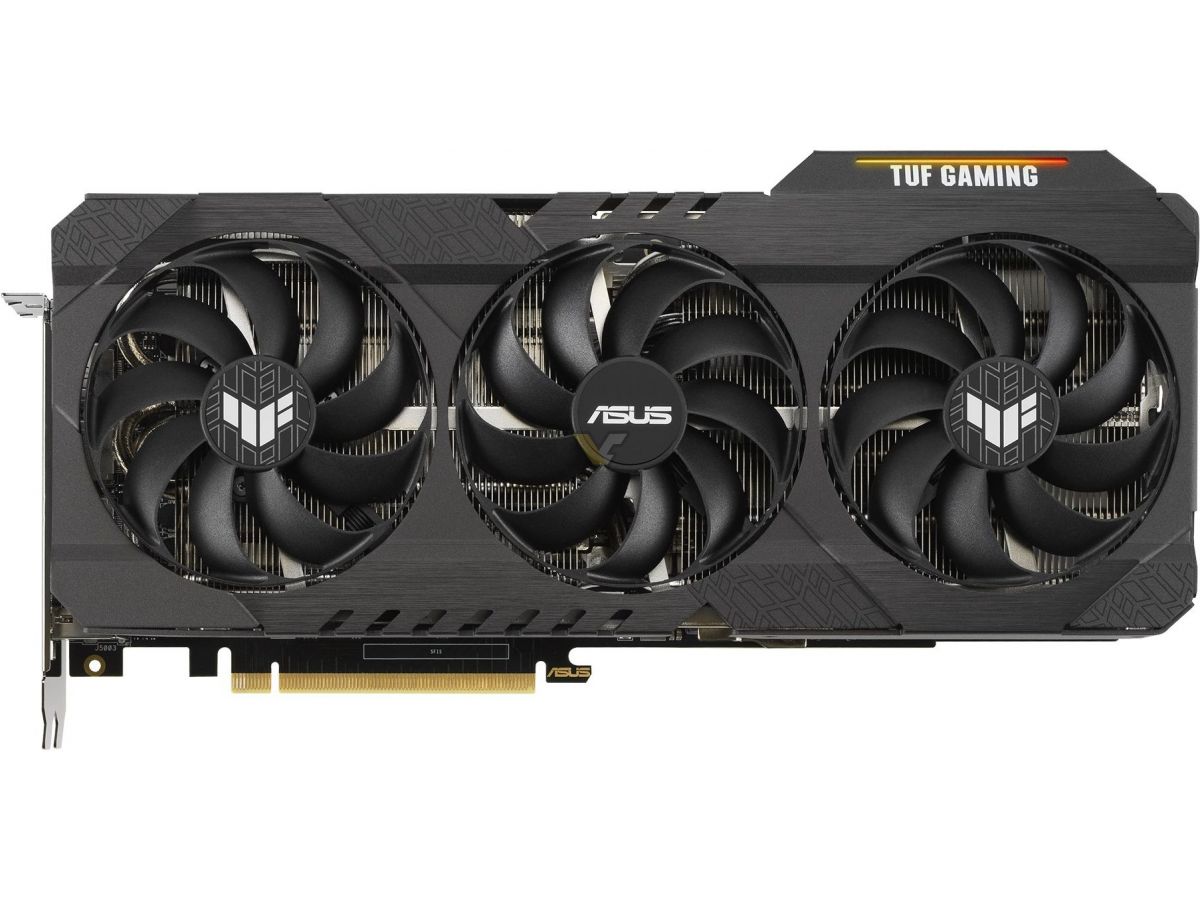 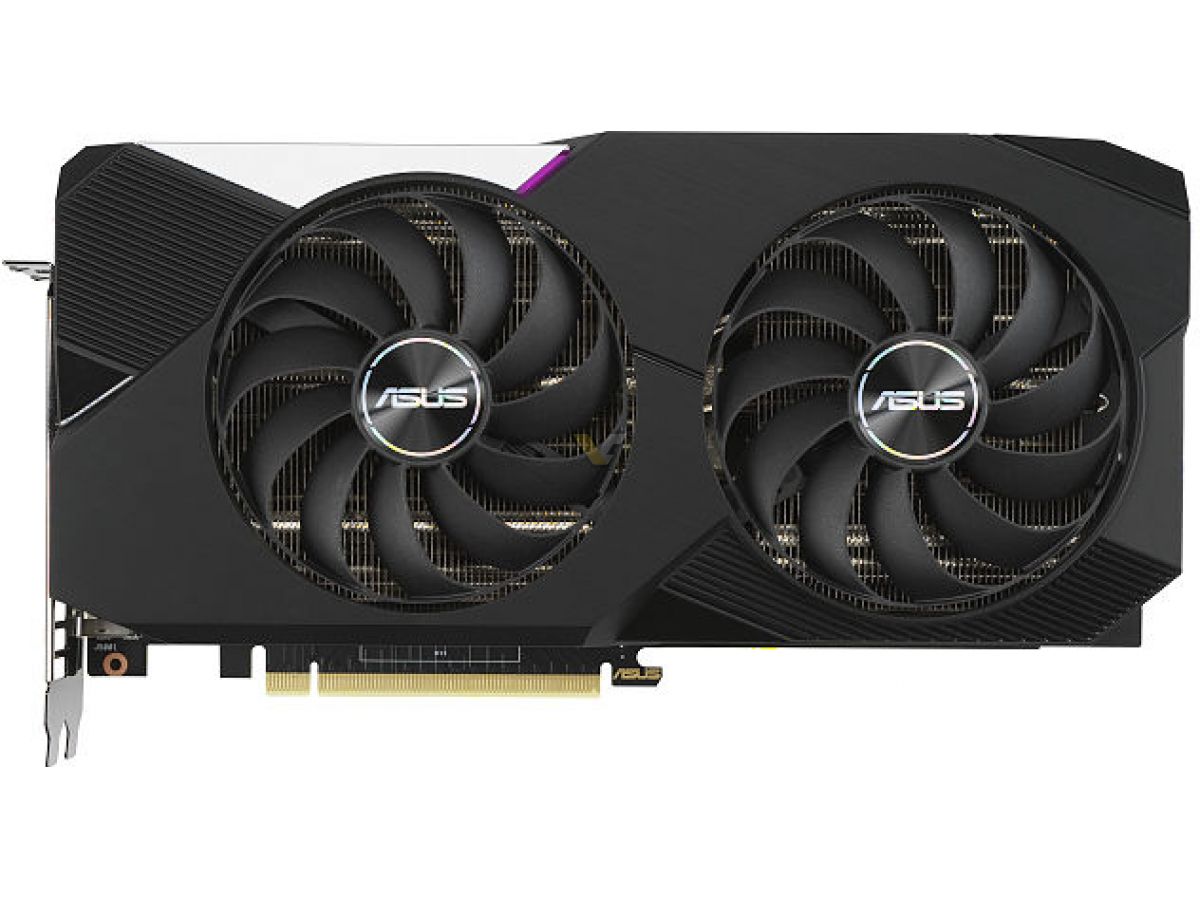 ASUS announced ROG STRIX, TUF and DUAL series this week. There are far more cards coming from the manufacturer. The ROG STRIX will see another two variants: Advanced and TOP, adding even more options to consumers. The company already announced OC and non-OC models for all three Ampere SKUs: RTX 3090, RTX 3080 and RTX 3070. Although only the non-OC model has listed clock speeds on the ASUS website. The ROG STRIX OC 3090 is currently known as the most expensive custom Ampere graphics card.

The TUF series will also get Advanced and TOP variants. The TOP variant has not really been used by ASUS this much since the Kepler era. We should expect even higher clock speeds for this variant and slightly lower frequencies on Advanced models. This, of course, applies to both STRIX and TUF series.

The DUAL series lineup will focus on the GA104-based RTX 3070 model first. According to EEC, ASUS has no plans for DUAL GA102 models right now. The company will add ‘Advanced’ SKU to RTX 3070 DUAL series and another three subvariants called EVO. The EVO series usually have a slightly different design (different cooling or display configuration). The company is also planning MINI ITX models called DUAL MINI.

ASUS is also developing EK and KO series. The first codename could refer to the Expedition series, although these cards usually carried the ‘EX’ codename. Meanwhile, the KO series have not been used by ASUS before, so it is not possible to guess what these series will represent.

The entry-level series called TURBO is also making a comeback with RTX 30. The TURBO series were known for their blower-type cooler design, but it is uncertain how ASUS is planning to adopt such a cooling for RTX 3090 and RTX 3080 models, both exceeding 300W total graphics power requirements. 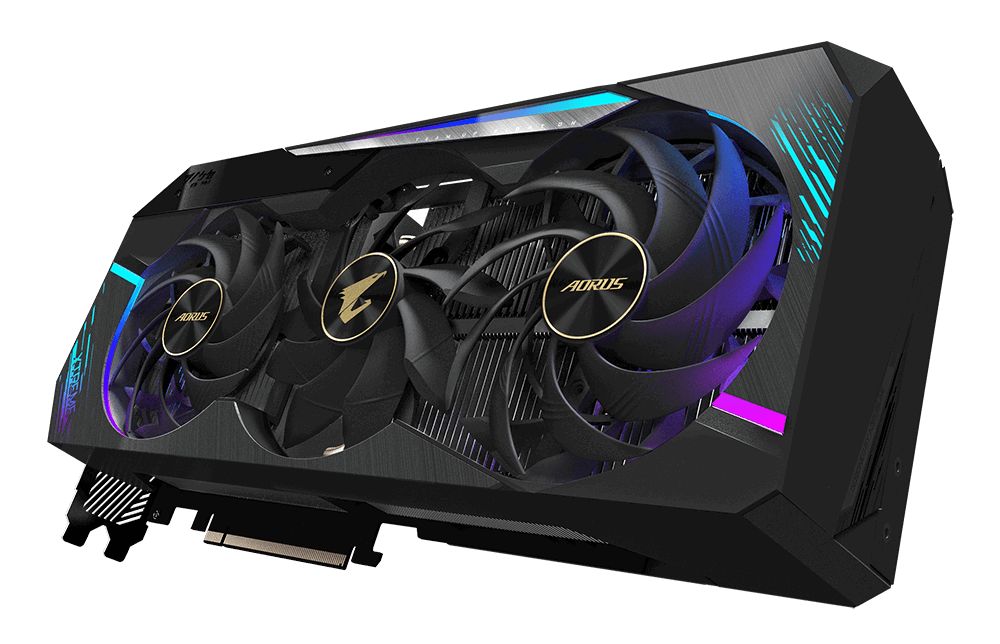 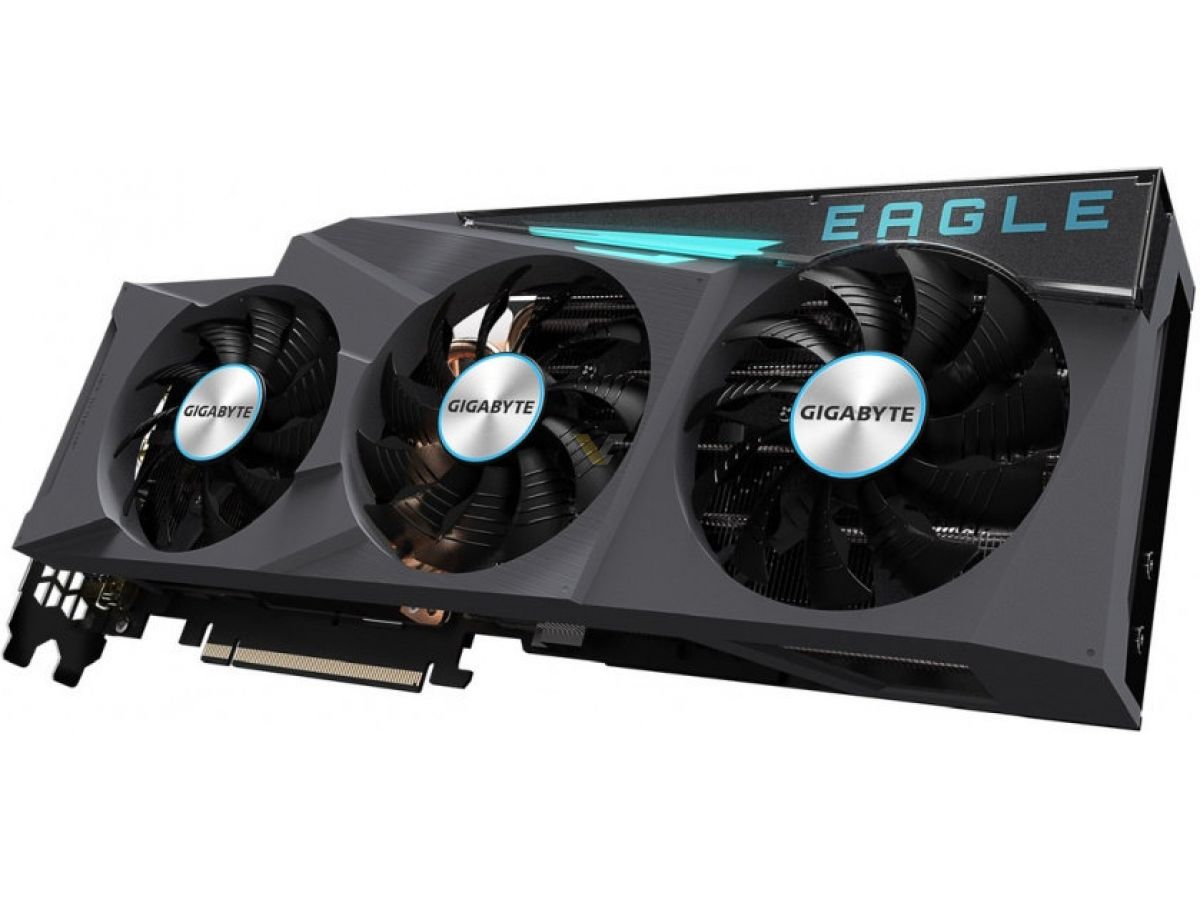 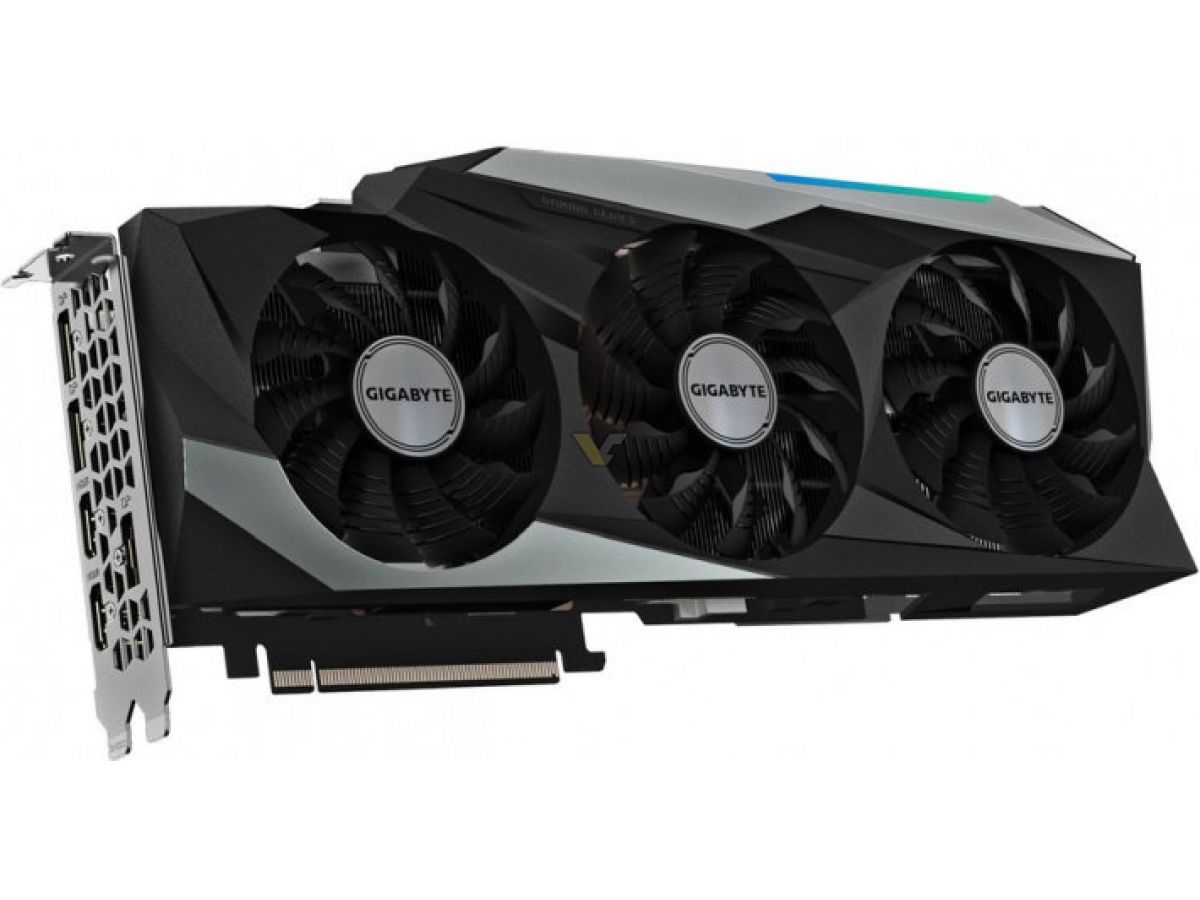 Gigabyte will be adding water-cooled AORUS series to the lineup called W and WB series. The W series is AIO-cooled graphics cards. These would not be the only AIO-cooled RTX 30 models, as Colorful already revealed its Neptune Ampere series. The WB series is featuring water blocks already preinstalled. This is a continuation of Gigabyte’s product stack from the past 2 generations. The W and WB series are expected to launch later. The RTX 3070 Gigabyte model will also be available under AORUS branding. An Xtreme and Master models are planned.

The new additions are the VISION series. These cards are likely to feature a similar design to Vision Z490 and B550 motherboards, a simple black and white theme. The series is marketed for content creators.

Gigabyte will also launch the TURBO series. These are no different than ASUS’ series, also likely to feature a blower-type cooler design.