Gigabyte preparing 29 motherboards based on Intel B660 chipset, including AORUS MASTER

Leaker REHWK revealed (what appears to be) a full list of upcoming Intel B660 motherboards from Gigabyte.

Gigabyte will launch AORUS, Gaming, and UD series motherboards based on a mid-range B660 chipset. The portfolio will range from standard ATX to Micro-ATX form factor. It appears that there is also one Mini-ITX motherboard coming (B660I AORUS PRO).

The lineup is divided into DDR5 and DDR4 based motherboards, with the latter clearly being the focus for this generation of cheaper Alder Lake boards. Furthermore, next-gen LGA1700 motherboards will be available with a range of WiFi connectivity, such as AC (WiFi 5) or AX (WiFi 6), further segmenting the lineup.

The full lineup of 29 boards has been leaked by REHAWK over at Twitter: 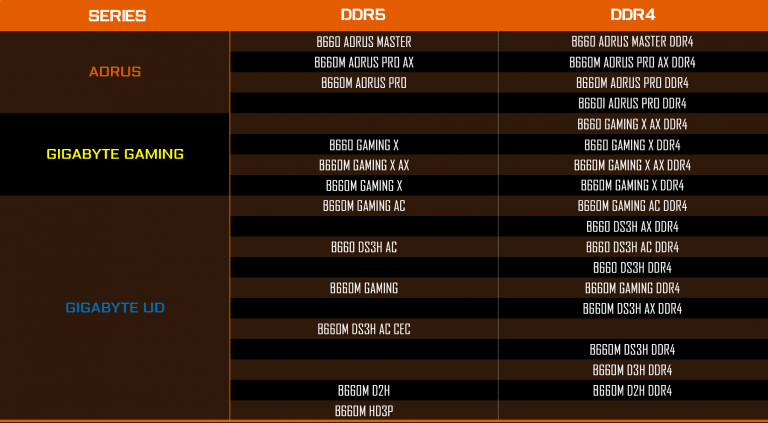 Following the release of the B550 AORUS Master (based on AMD chipset), Gigabyte is also launching a B660 model. It should be noted that this design was not available for the Intel B560 series. 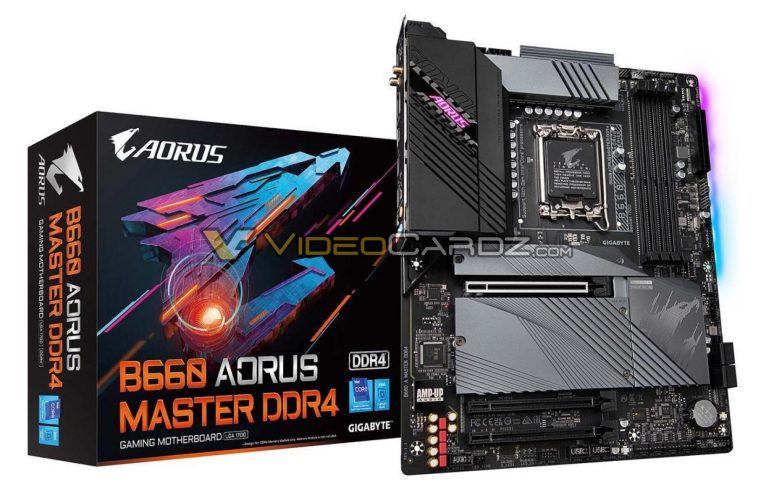 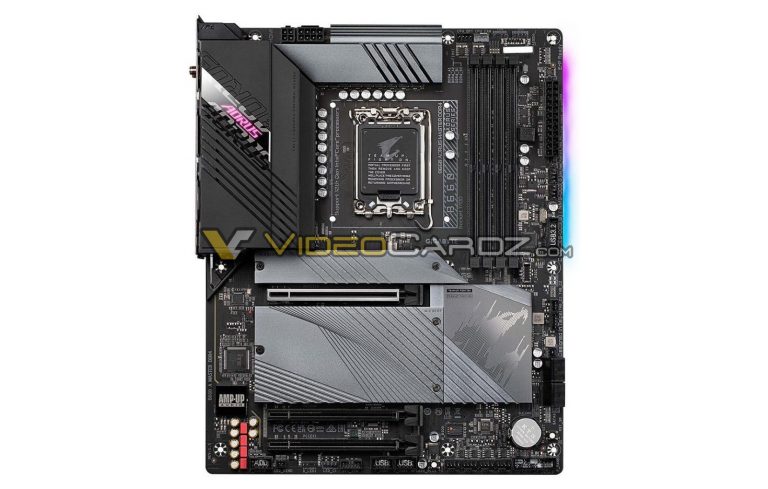 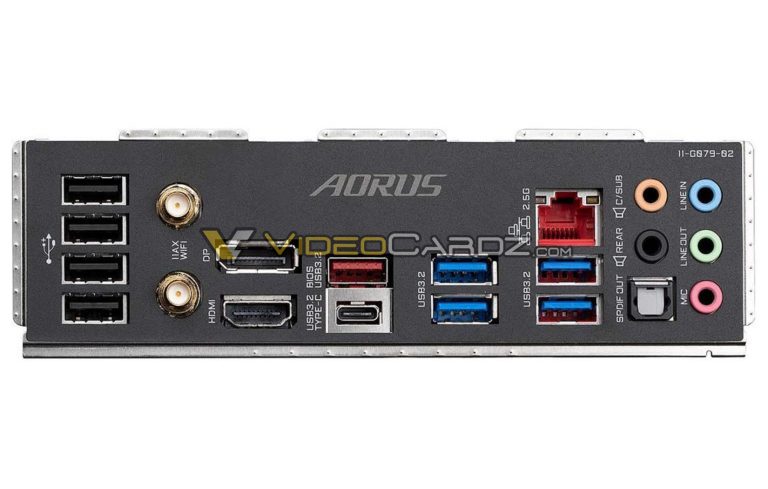 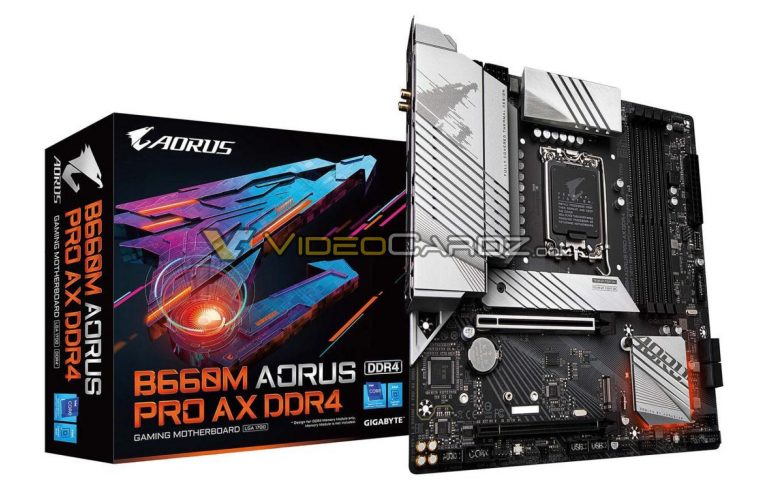 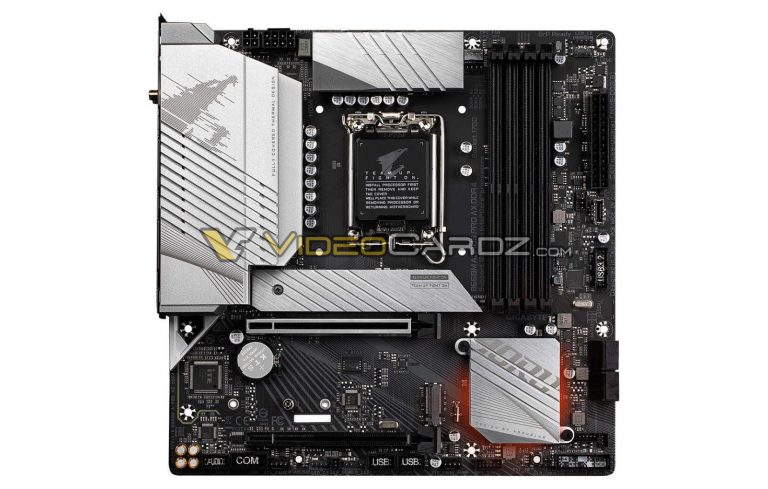 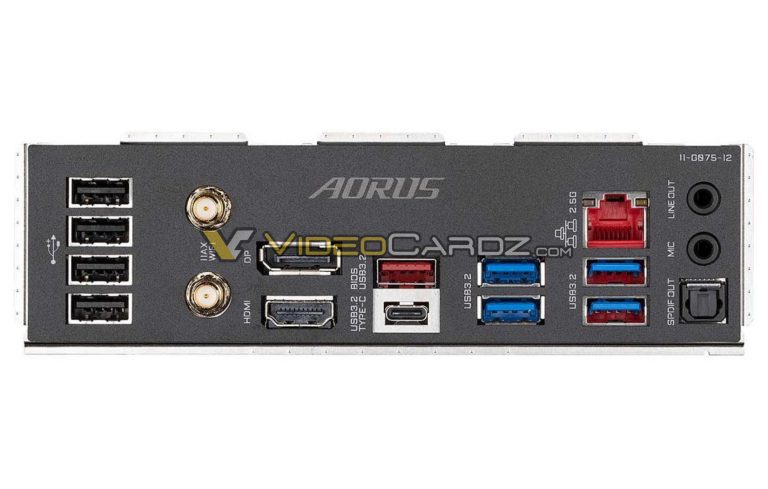 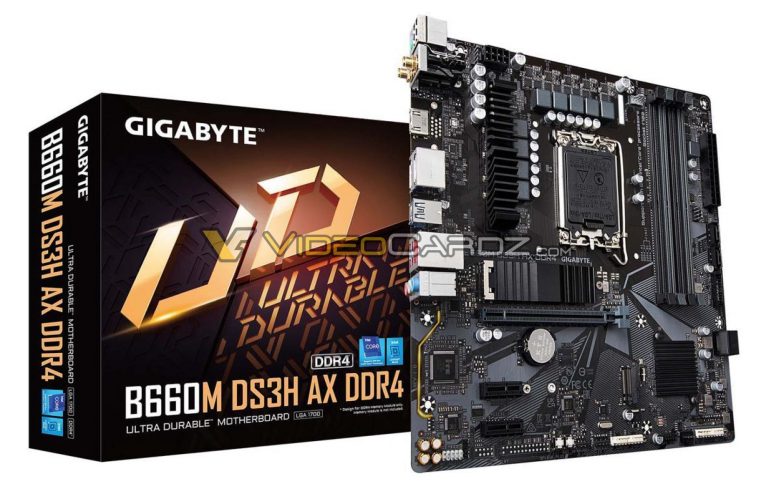 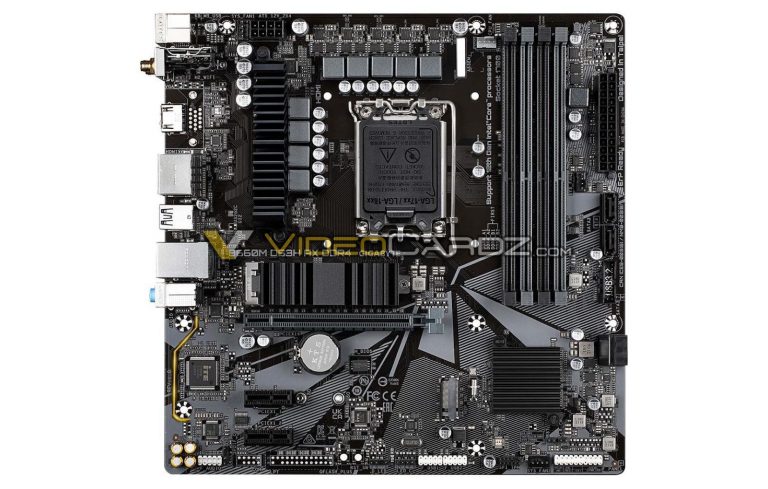 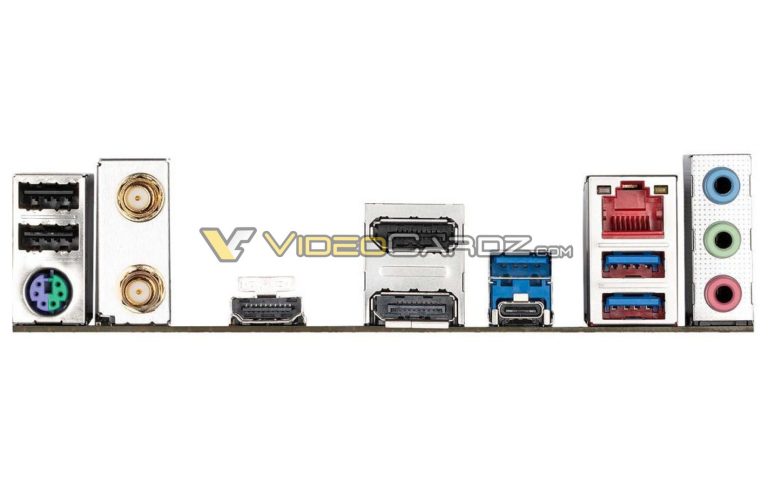