AORUS WATERFORCE in a box 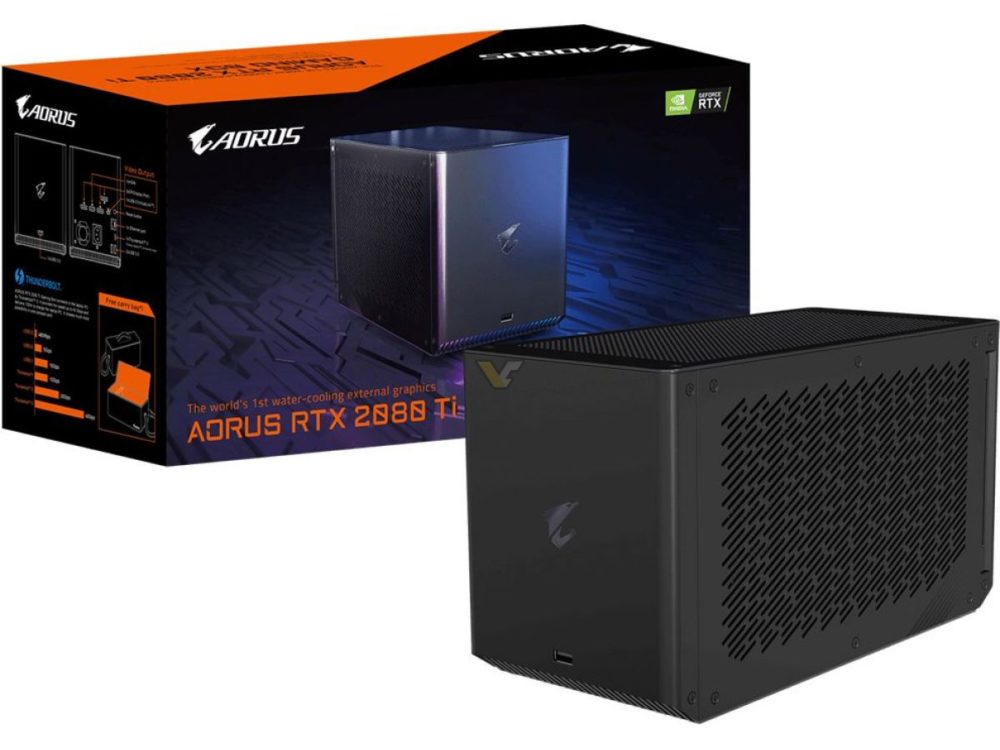 GIGABYTE just launched its new AORUS Gaming Box (it’s a line of products with dedicated external graphics solutions). These are plug and play boxes with high-end graphics cards connected through (most of the time) Thunderbolt cables.

This is without a doubt a niche market. To give you some examples, gamers may prefer the mobility of a notebook, but also want the best gaming experience available (a student may leave the gaming box at the dorm, but still take the notebook for lecture). These devices are also targeted at content creators (a YouTuber could render a video at a tech event without using a desktop PC) or 3D architects (who render building plans and later show them to their clients).

The new AORUS box features GeForce RTX 2080 Ti. This is the first TU102-powered GPU box sold as a single product. Normally you would expect a TU104 or Polaris-based GPUs in these (AORUS has a few different devices).

Despite carrying an AORUS logo, the graphics card is not overclocked. However, the team from Taipei still opted for water cooling for GPU, VRM and MOSFETs. It features an AIO kit with a copper base plate and two 120mm fans.

Gigabyte has not yet confirmed the price of AORUS RTX 2080 TI Gaming Box, but judging from the previous Gaming Boxes, it is likely to be very expensive. 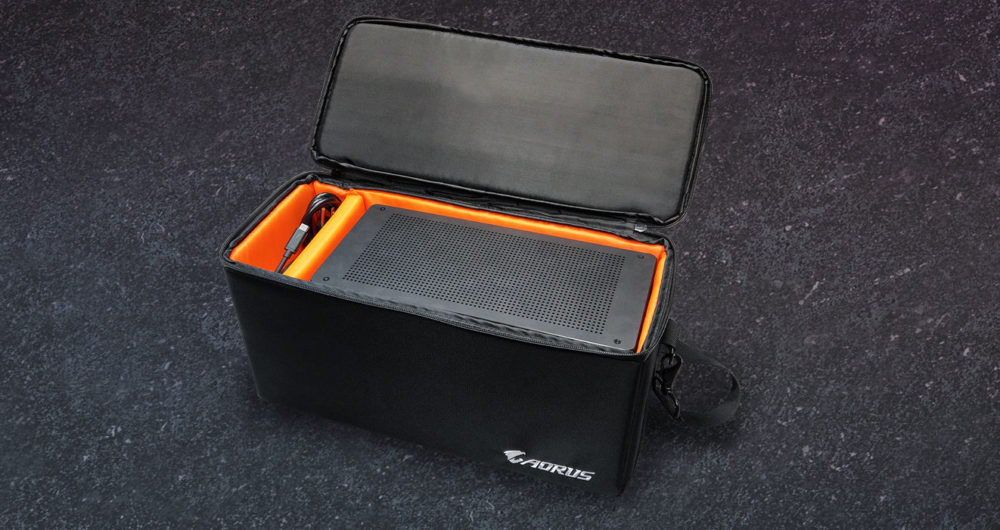 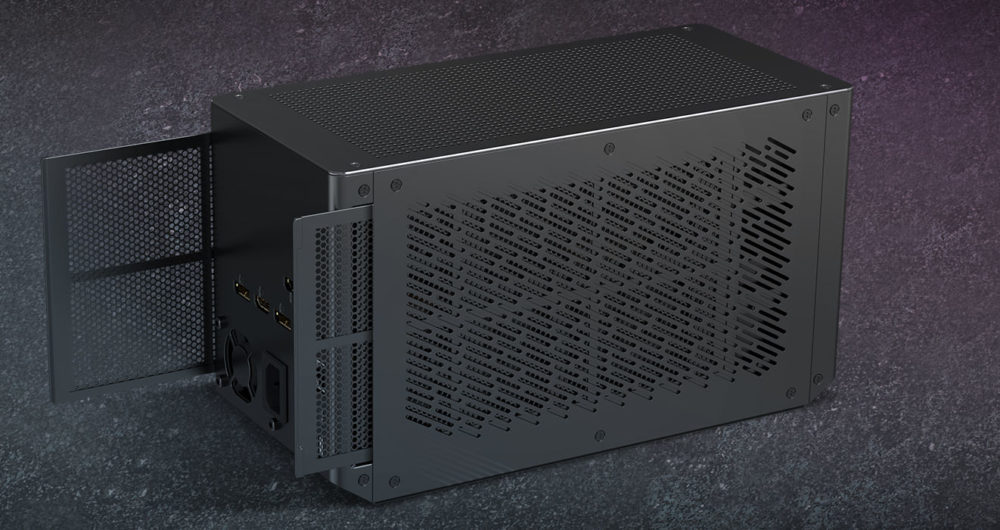 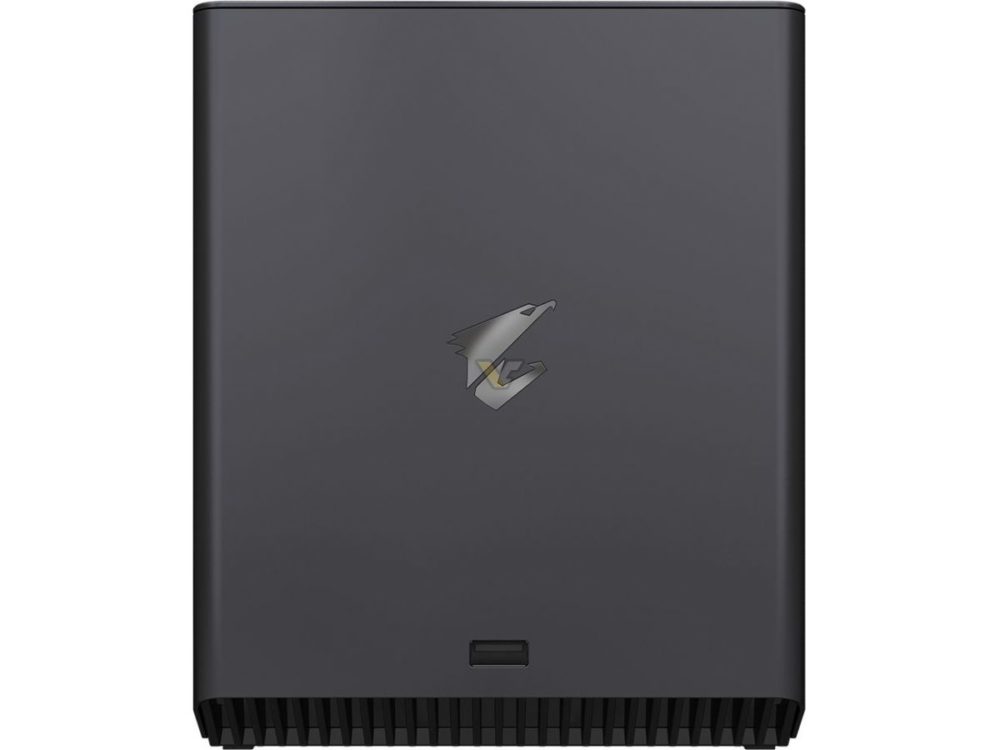 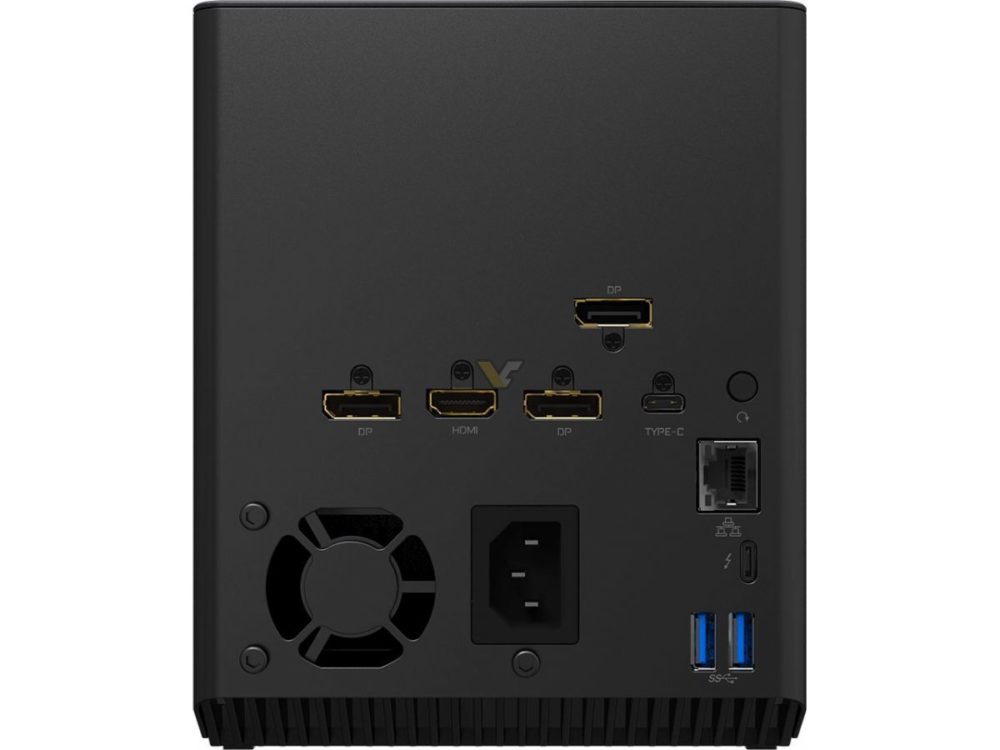 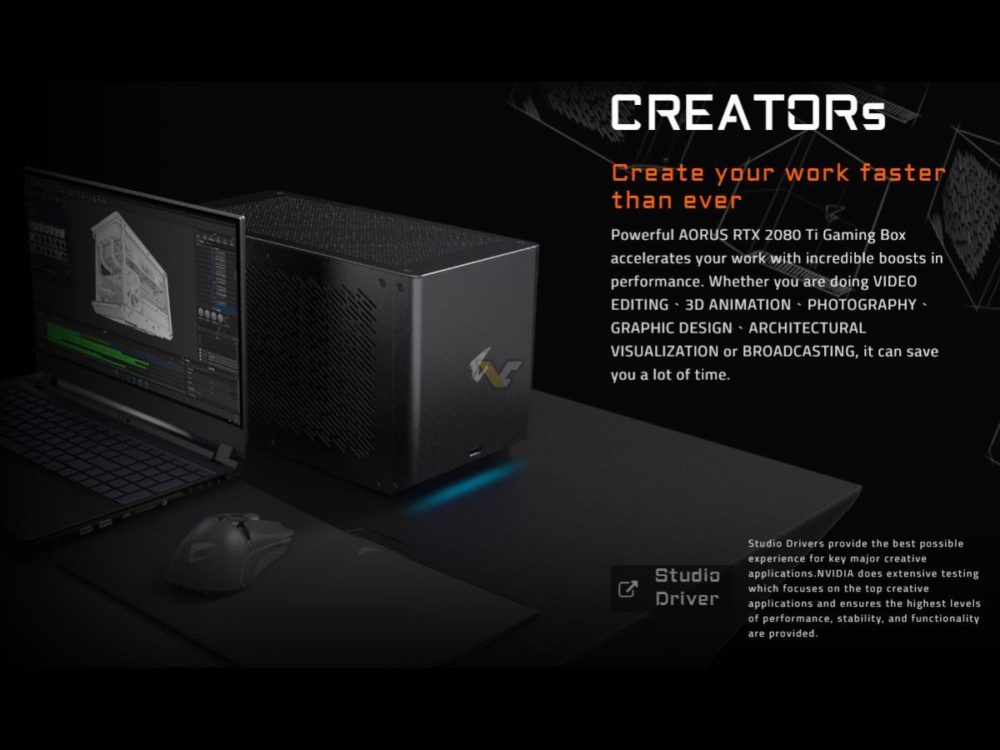 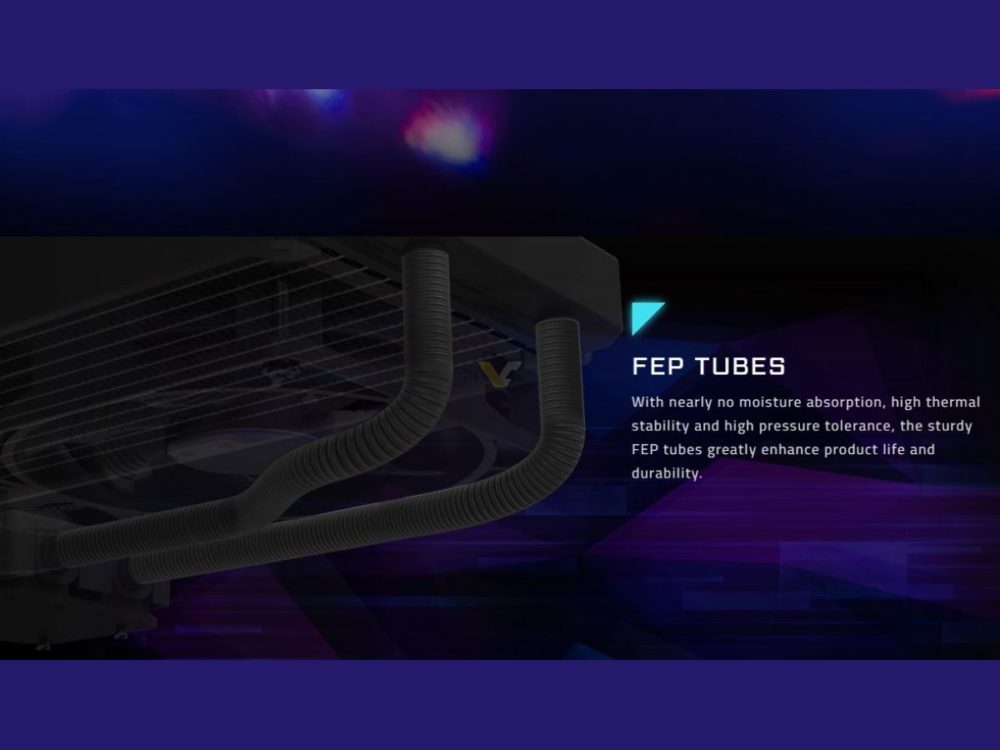 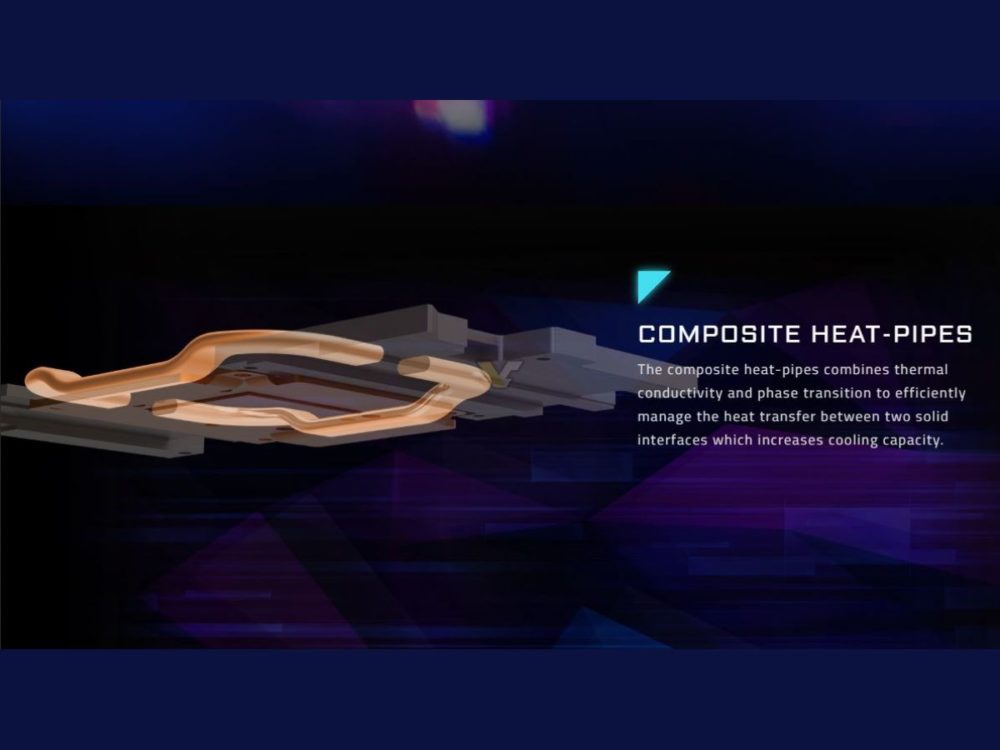 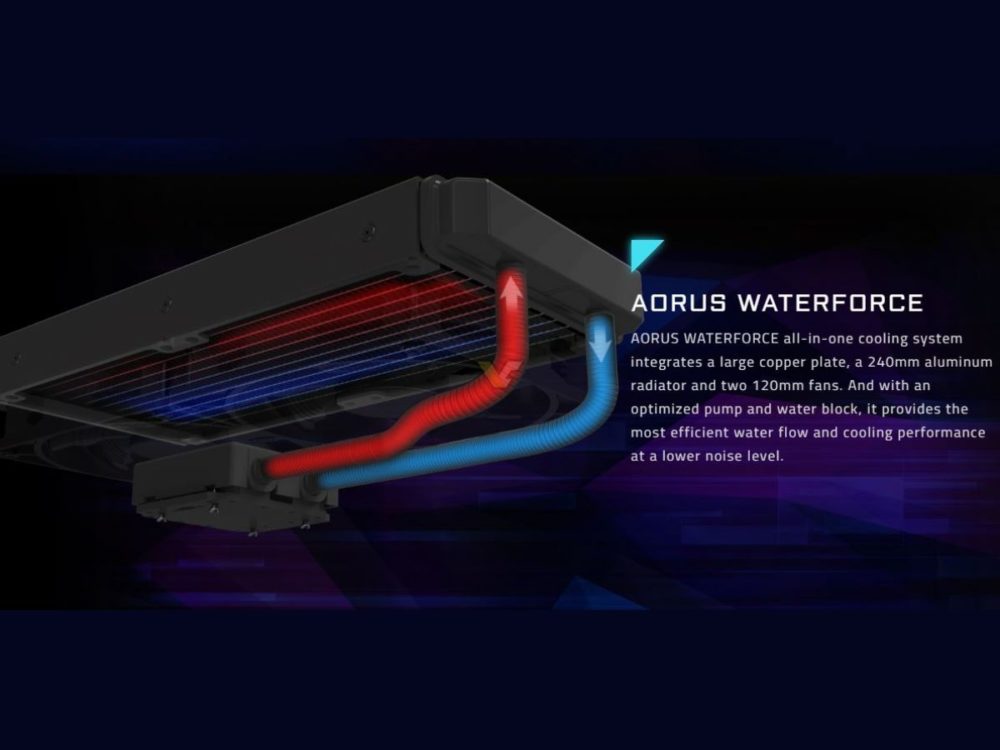