In a somewhat unexpected way, Gigabyte has confirmed that Z490 motherboards, which are backbone the 10th Gen Core i9 will also support its successor.

Intel Rocket Lake-S is expected to launch later this year. The series has never been confirmed to be called “11th Gen Core”, however, we have already seen Lakefield processors listed with similar names, so there is no reason to believe that Core S-Series would use a different naming schema.

During a live stream covering the announcement of just announced Gigabyte Z490 motherboards, manufacturer representative have decided to publically ask and then answer questions from viewers. One of the questions was rather a straightforward question regarding future support for “11th Gen Core Rocket Lake” with Z490 motherboards. The host gave a brief answer that the Z490 will support it, although he was not sure if that information should be made public. Well, now it is.

The debate on 11th Gen support has become even more important right because motherboard manufacturers have engaged into rather strange marketing regarding readiness for PCI-Express Gen 4.0. They say the hardware is ready, but no one knows what that means.

Now it is confirmed that Z490 will support Rocket Lake-S. The Z490 motherboards are simply compatible with upcoming processors, even before they were revealed by Intel. This also means that RLK-S is using LGA1200 socket. 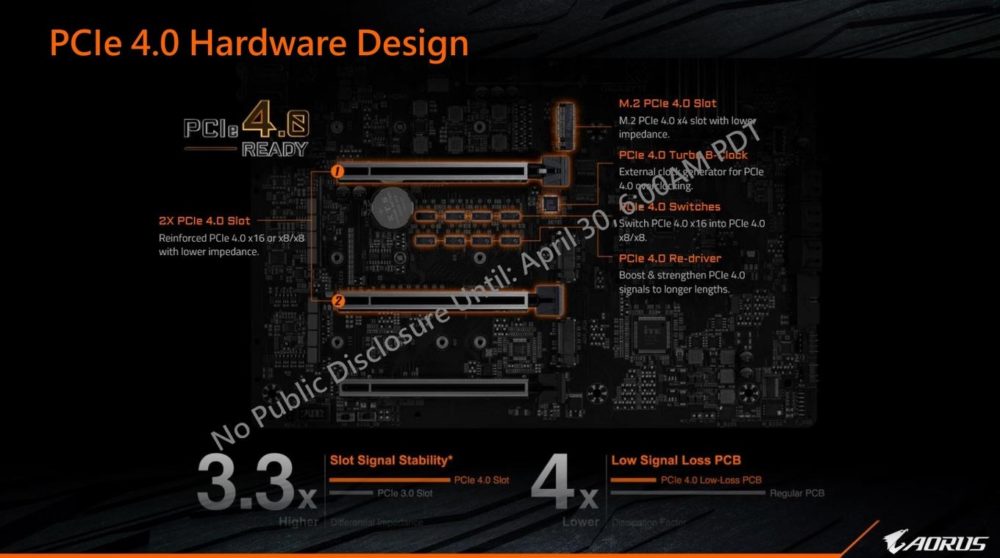 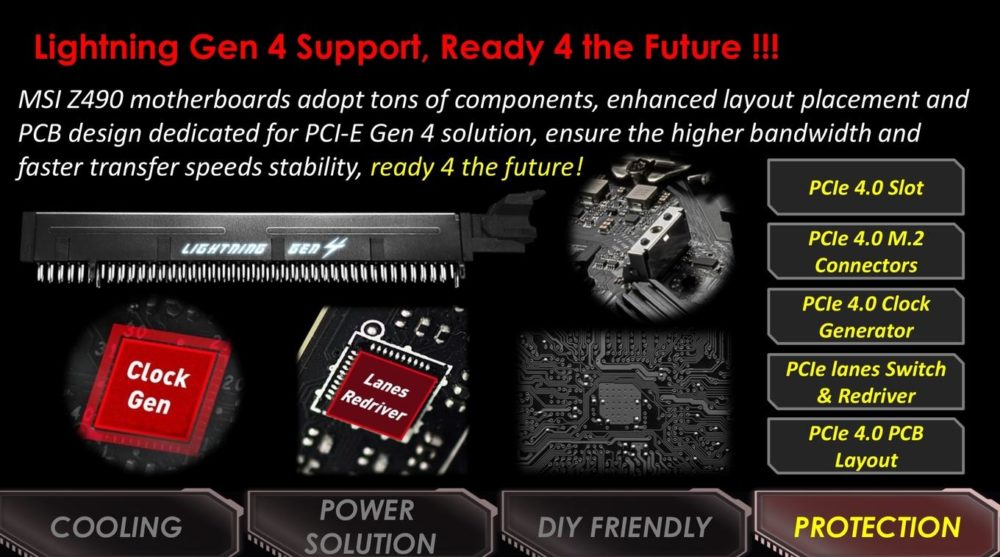 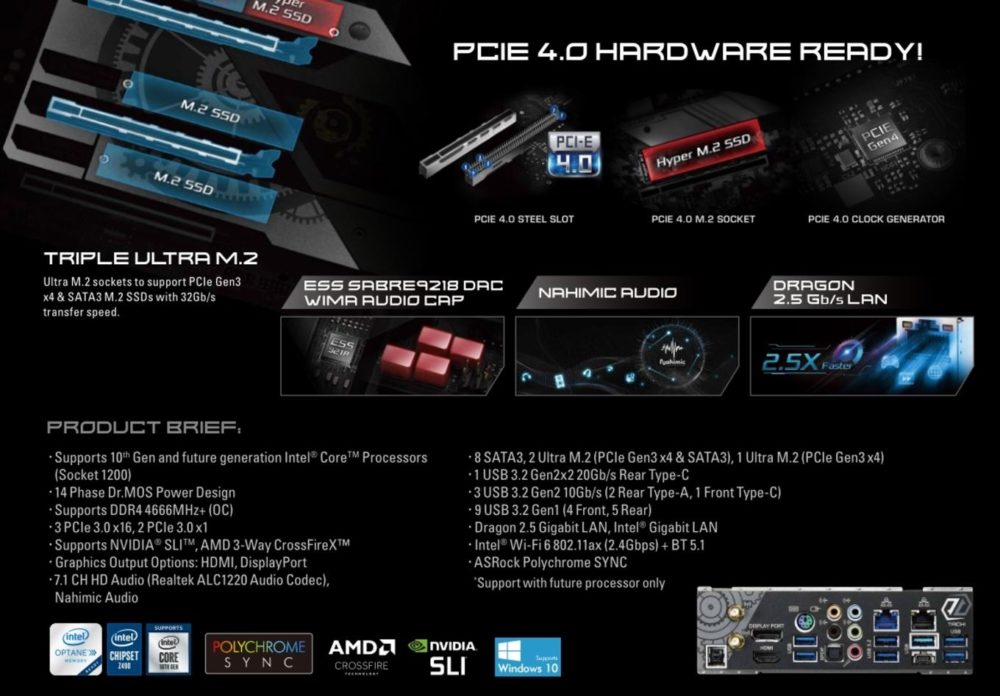 The Rocket-Lake-S brings not only support for the fourth generation of PCIe, but also new micro-architecture, new core design, wider DMI 3.0 x8 and support for Xe graphics (RLK-S will have Xe GPU, just as Tiger Lake).

So far there is no confirmation on the fabrication process, but rumors suggest that RKL-S will still rely on the 14nm node. This would be the last Intel mainstream desktop 14nm architecture.