Just a day after the first RTX 4090 has been leaked, it looks like the confirmation of the upcoming launch has now come from Gigabyte. The company also prepares a massive triple-fan design based on the Gaming series.

Equipped with AD102 GPU and 16384 CUDA cores, this RTX 4090 borrows the design from RTX 3090 Ti GPU. The Ti model was actually the first card to feature a refreshed and stealthy black color scheme for the GAMING series GPU. The RTX 4090 appears to look identical. 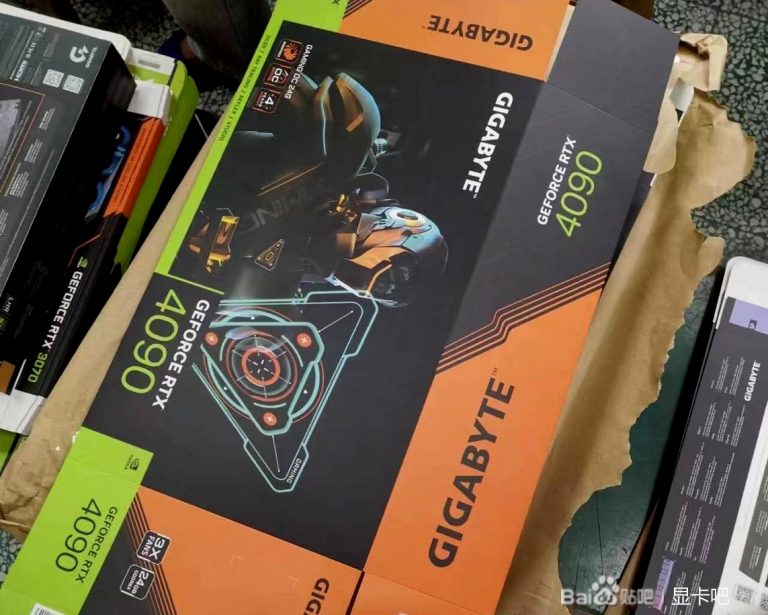 The card itself was actually pictured, but the renders are clearly visible on the packaging, which is supposedly now in printing. The packaging features NVIDIA’s RTX 4090 logo with a new font, but it also confirms the memory configuration of 24GB GDDR6X.

If the RTX 4090 GAMING was to retain the size of the RTX 3090 Ti, then one should expect 70mm thickness, meaning four PCIe slots will be occupied by this card alone. 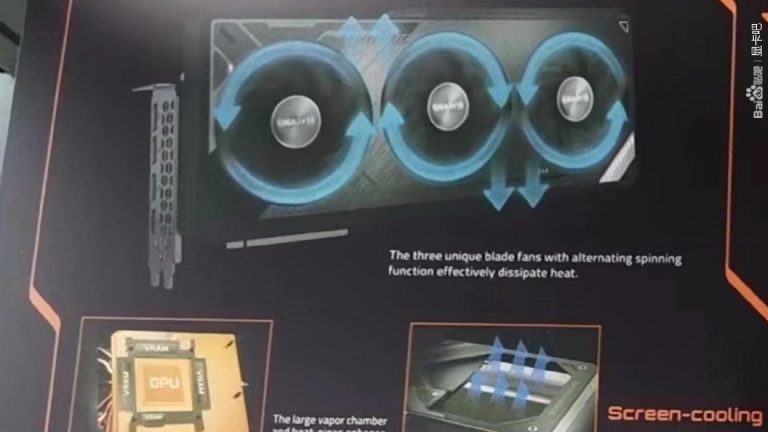 NVIDIA is now set to launch its RTX 4090 graphics card next month, but we should hear more next week during the official announcement at GTC.