The Eagle has landed

Gigabyte is introducing its new Eagle series along with RTX 4080 SKU.

It is worth reminding that Gigabyte has not released EAGLE series for the RTX 4090 SKU, although it did appear in the leaks. The EAGLE series will be yet another triple-fan design from Gigabyte, following WindForce, Gaming and AORUS series. 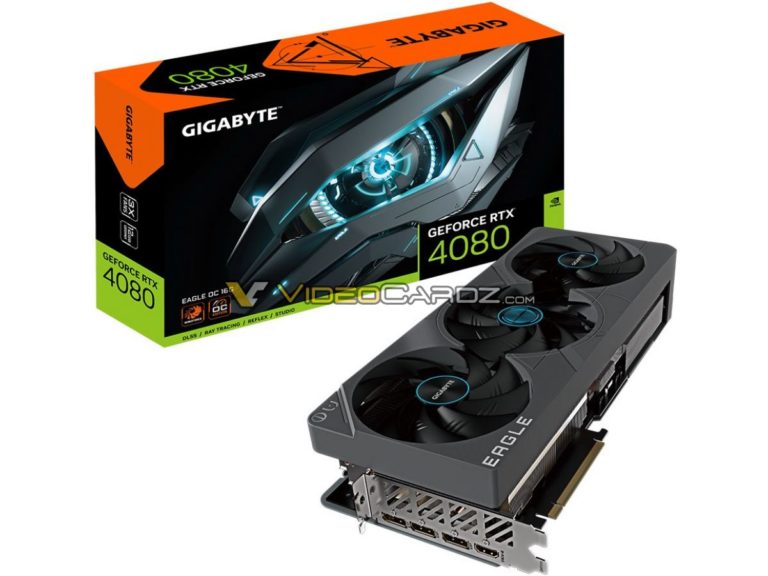 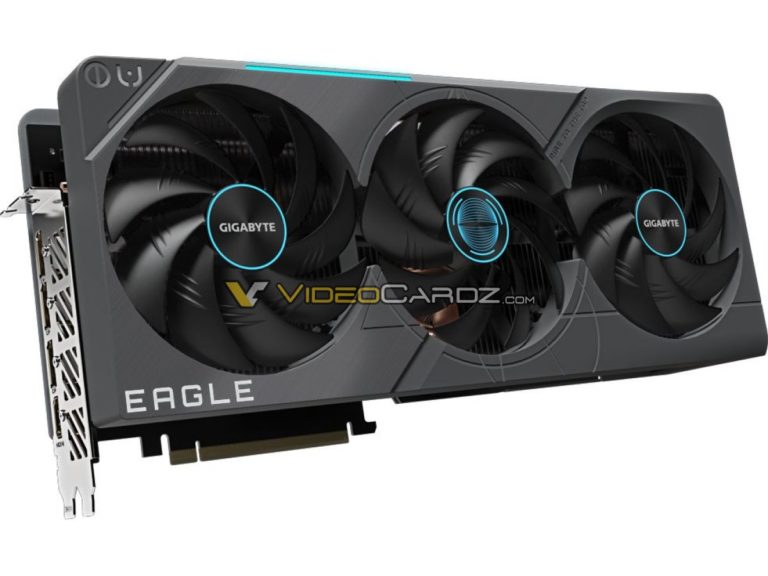 The revamped design is much bigger than the predecessor (3080 series). The card has grown to 3.5 slots and features the same 110mm fan design as RTX 4090 Gaming OC cards. That said, it is clear that Gigabyte will reuse the same cooler for 4090 and 4080 Eagle series. 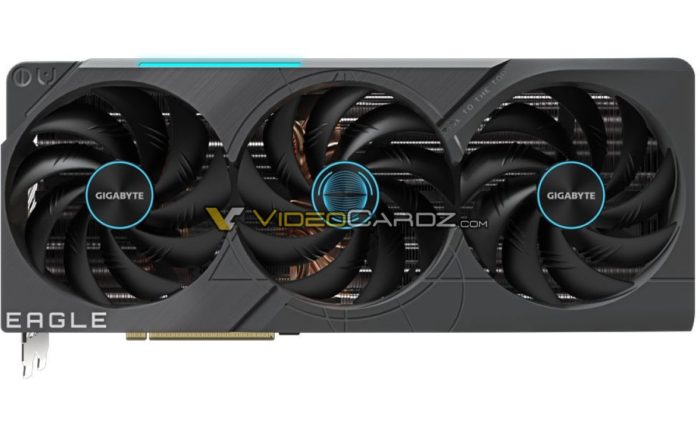 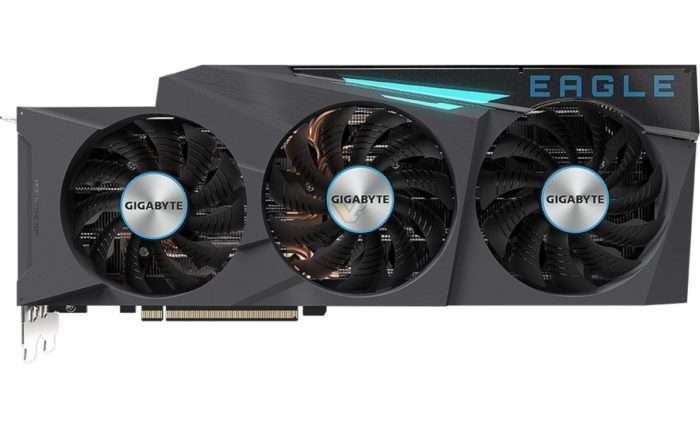 The card is equipped with one 16-pin power connector and standard display output configuration of 3x DP 1.4a + 1x HDMI 2.1. It is worth noting that the 3080 Eagle series had an additional DisplayPort, but this is no longer the case for any Gigabyte RTX 40 model. 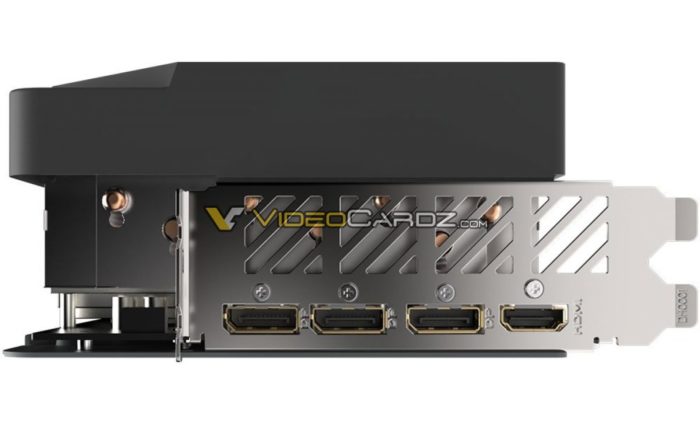 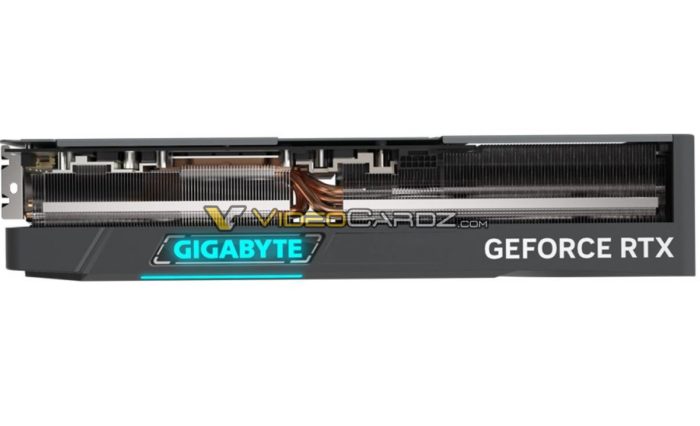 Gigabyte RTX 4080 EAGLE will be available with factory-overclocking, but the exact clocks have not yet been confirmed. This model features AD103 GPU with 9728 CUDA cores and 16GB of GDDR6X memory. Obviously, there will not be a 12GB variant due to NVIDIA’s cancellation of this SKU.

NVIDIA is set to launch RTX 4080 on November 16th with a price at $1,199. Since this is one of the lowest tiers in the Gigabyte lineup, the RTX 4080 Eagle non-OC is very likely to launch at MSRP.