The first Gigabyte GeForce RTX 3080 Ti has been pictured, at least its packaging was.

Moore’s Law is Dead has confirmed that someone he knows already has the graphics card in their hands. These new cards are already shipping to AIB distribution centers and possibly to first retailers, so the number of people with access to these cards is growing by the day.

Gigabyte was among the first NVIDIA board partners to leak their whole lineup through the EEC website. The company is developing various designs from its AORUS Master and Xtreme series as well as Gaming, Vision, and Eagle. The packaging that was pictured below is definitely the Gaming OC variant, which is also confirmed to be equipped with 12GB memory.

NVIDIA RTX 3080 Ti is to feature a new GA102 GPU with 10240 CUDA cores. This is a premium SKU that will be positioned above RTX 3080 non-Ti. Both models are to be sold simtuanteusly.

Yesterday we exclusively confirmed the latest launch schedule for RTX 3080 Ti and RTX 3070 Ti graphics cards. Both models are to be unveiled on May 31st, which may correlate with a special yet unannounced event at Computex. The reviews and availability are expected in early June. 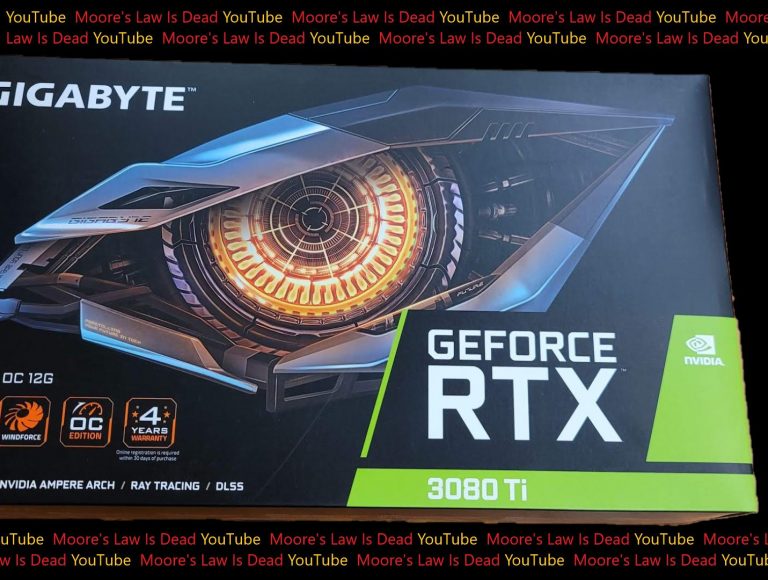 I obviously blacked out the background to protect someone, but that's a real 3080 Ti someone I know has their hands on… pic.twitter.com/sn18aNbboa