NVIDIA has delayed the launch of the GeForce RTX 3060 Ti graphics card, but that did not stop us from reaching out to our sources for leaks regarding the new SKU. The model was originally planned for November 17th but has since then been pushed back to December, according to Expreview.

The RTX 3060 Ti will primarily focus on custom designs, we have not yet been able to confirm if NVIDIA is planning its Founders Edition. In the meantime, we received photos of one of such custom designs, which is Gigabyte Eagle OC.

The graphics card features a relatively short PCB, with a dual-fan cooler extending beyond its length. The model is factory-overclocked, but we do not have the exact clock specifications yet.

The RTX 3060 Ti features 4864 CUDA cores, 152 Tensor cores, and 38 RT cores. The new mid-range graphics card from NVIDIA will ship with 8GB GDDR6 memory clocked at 14 Gbps, which is the same configuration as just announced RTX 3070. However, specs-wise it’s not even half of what RTX 3090 has to offer.

The RTX 3060 Ti Eagle OC features a single 8-pin power connector. Most custom designs are expected to be within the 200W TDP range, which shouldn’t be a problem for PCIe (75W) and 8pin power (150W) delivery.

NVIDIA is rumored to launch its new GeForce RTX 3060 Ti model on December 2nd. The price of the new SKU has not yet been confirmed, but custom models should cost around 400 USD. 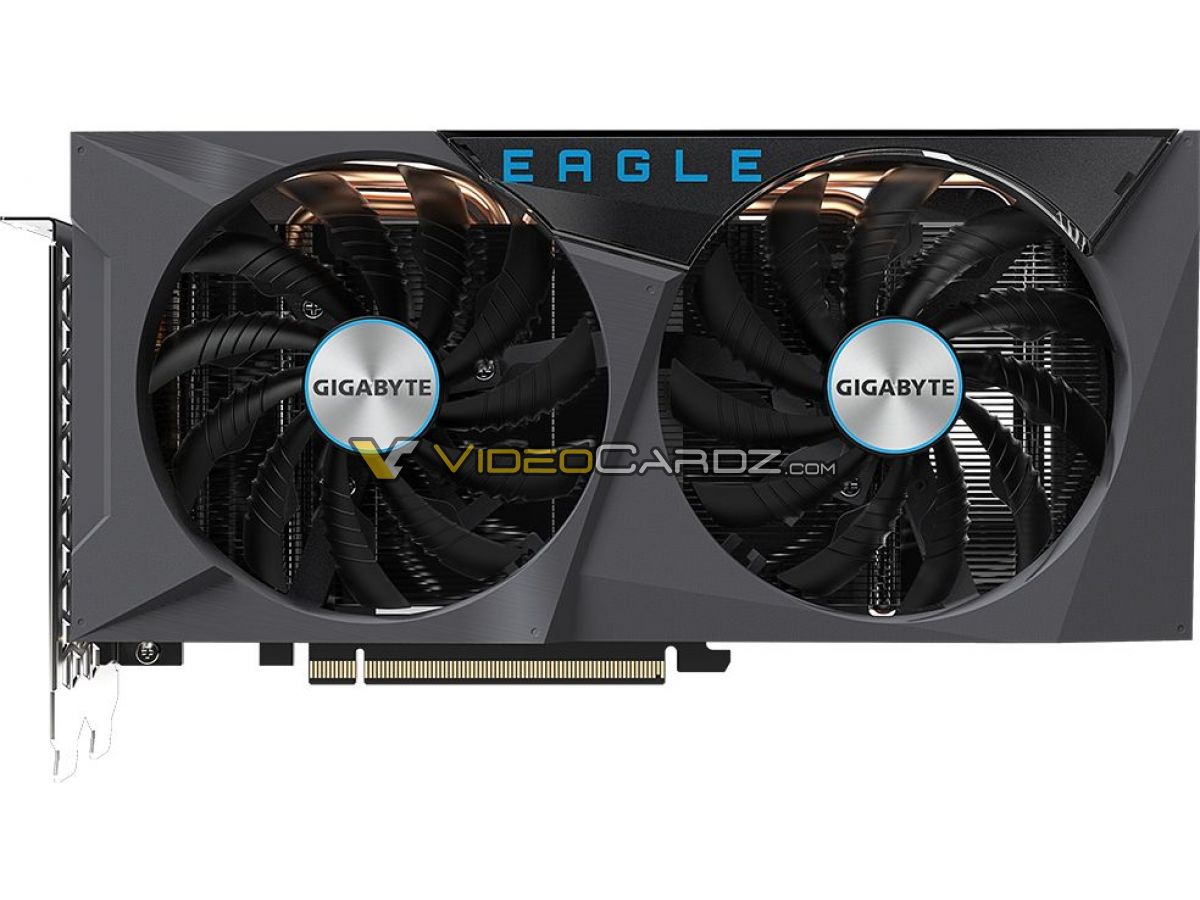 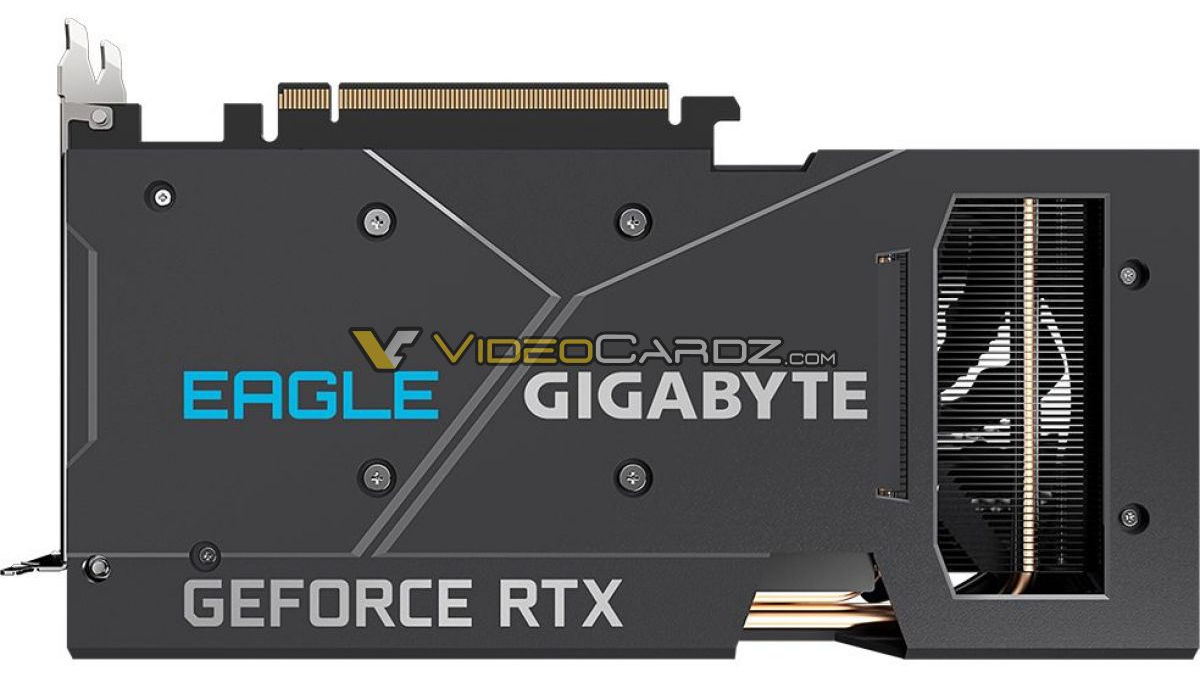