Although the GeForce RTX 3060 Ti is set to officially debut on December 2nd, we have already revealed the designs of many custom variants based on the new NVIDIA SKU. This graphics card will feature a new variant of the GA104 GPU, the GA104-200 with 4864 CUDA cores. Thus, the model will have 1024 CUDA cores fewer than RTX 3070. It will, however, retain the memory configuration of 8GB GDDR6 256-bit and 14 Gbps.

Today we have another two models to share with you. This time from Gigabyte and Galax. The RTX 3060 Ti AORUS MASTER is the flagship model based on this GA104-200 GPU from Gigabyte. We can immediately notice that this card will feature a custom display output configuration of 3x DisplayPort and 3x HDMI, but bear in mind that one of the HDMI ports is not 2.1, but 2.0b. Interestingly, this model will also have dual power connectors: 8pin + 6pin. This model will have higher clock speeds and cost more than GAMING OC Pro and EAGLE, both already leaked by us earlier. 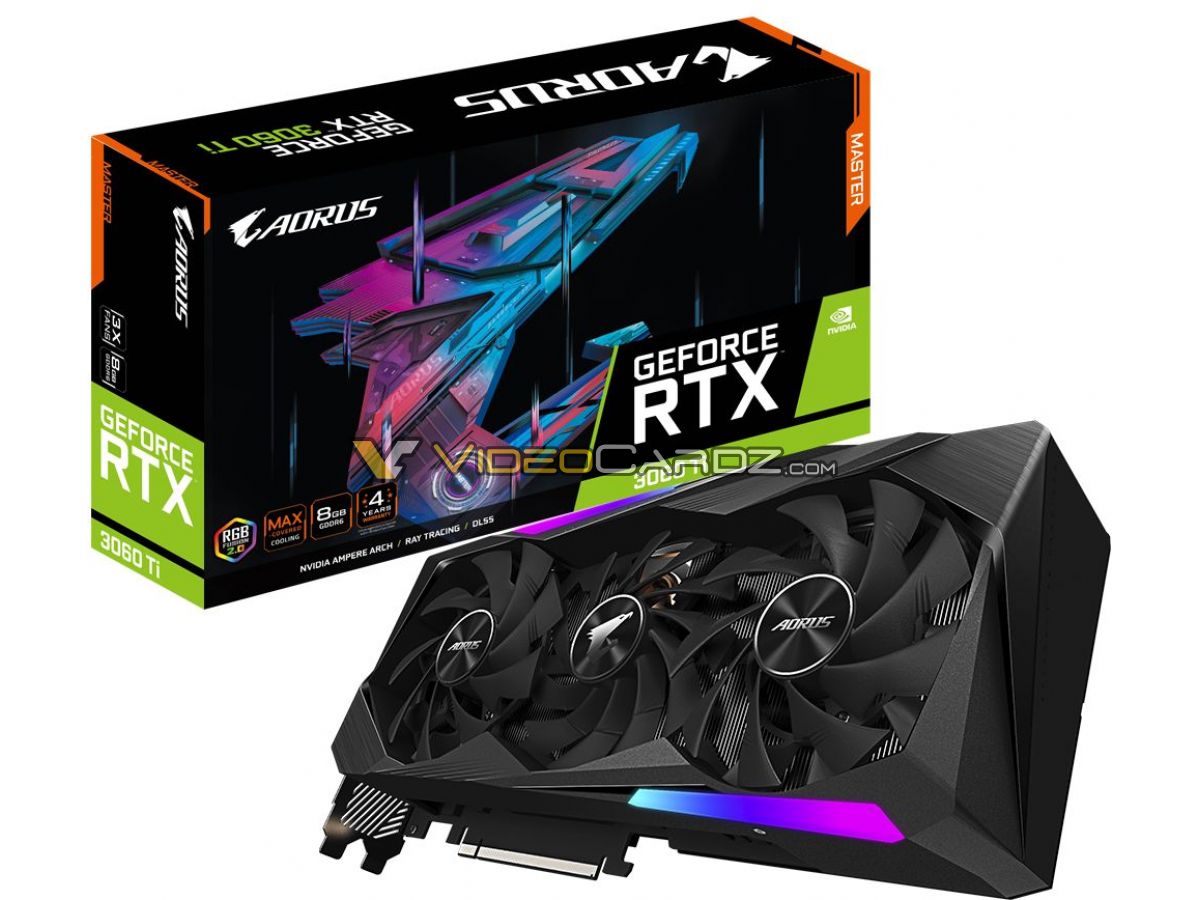 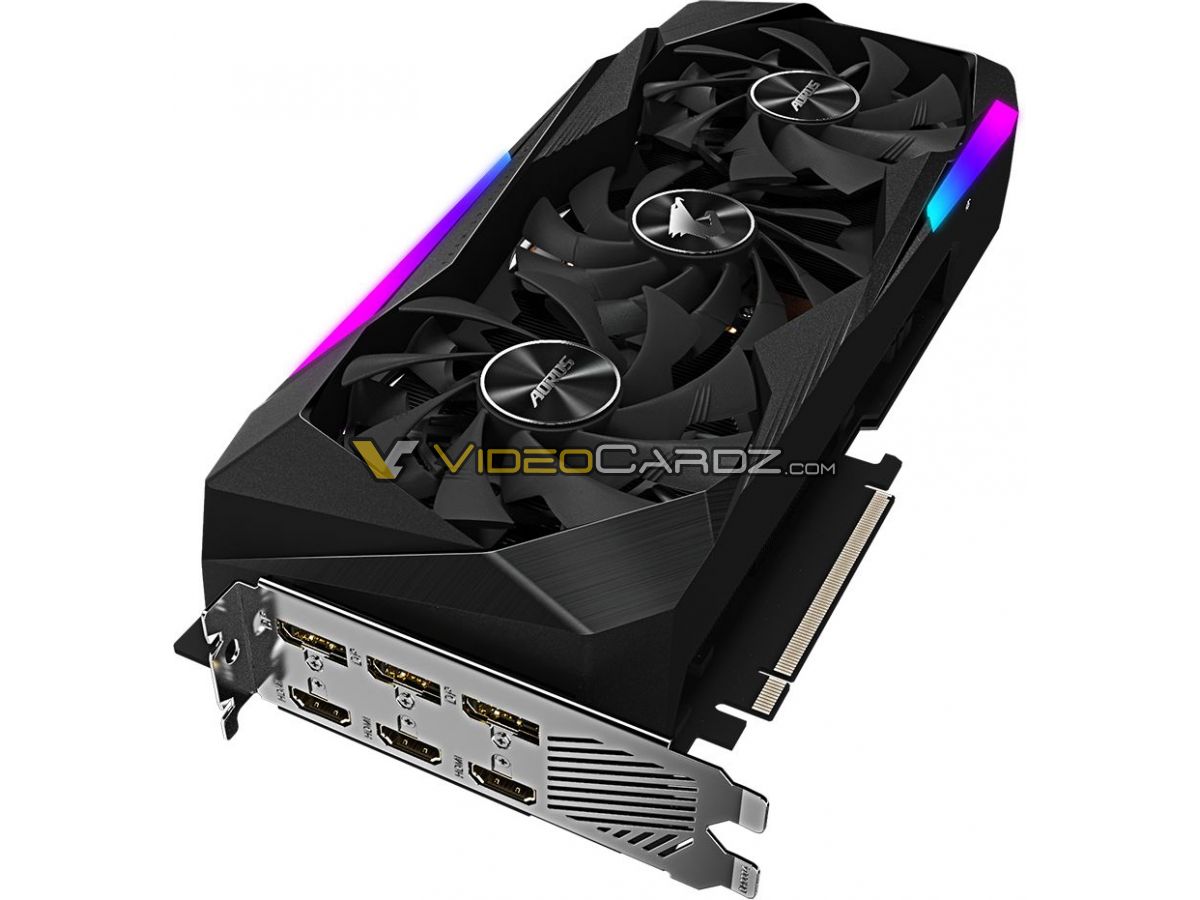 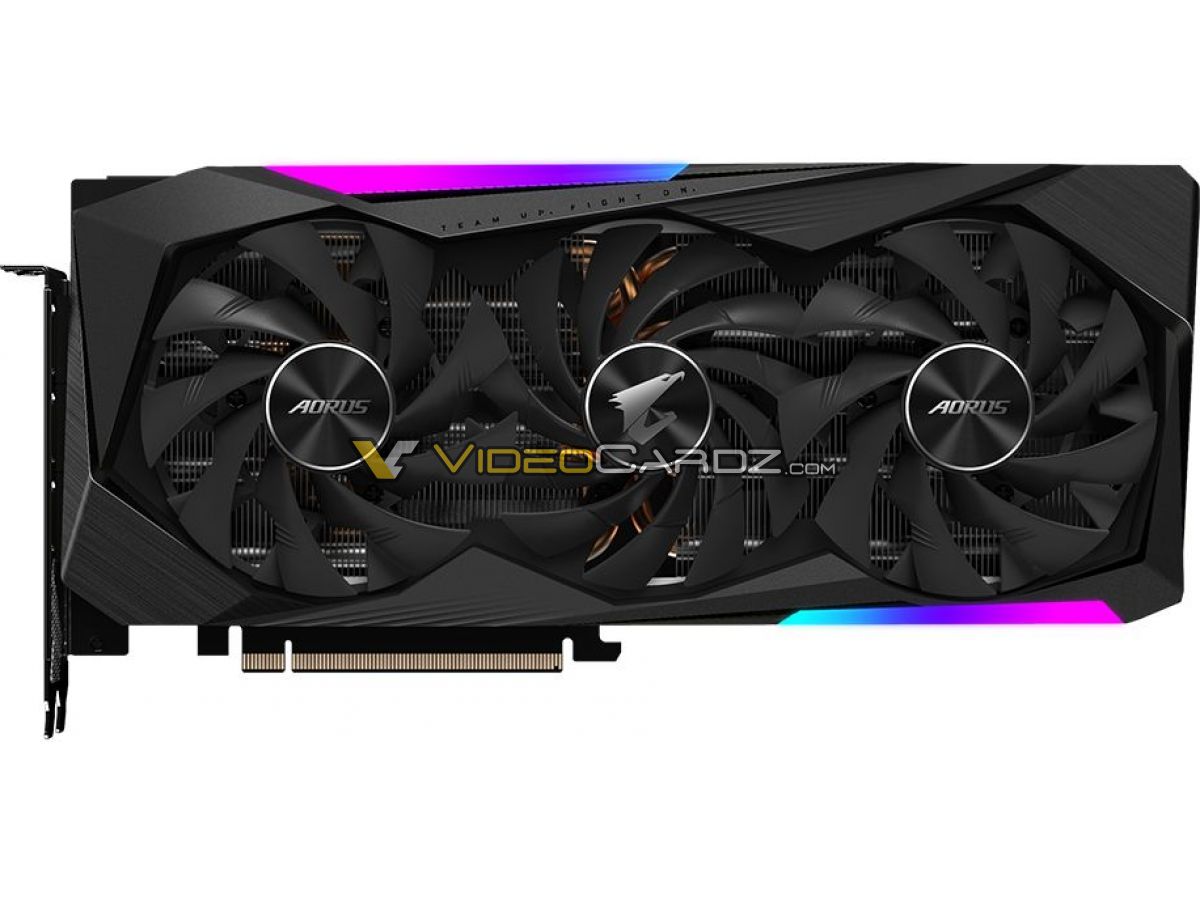 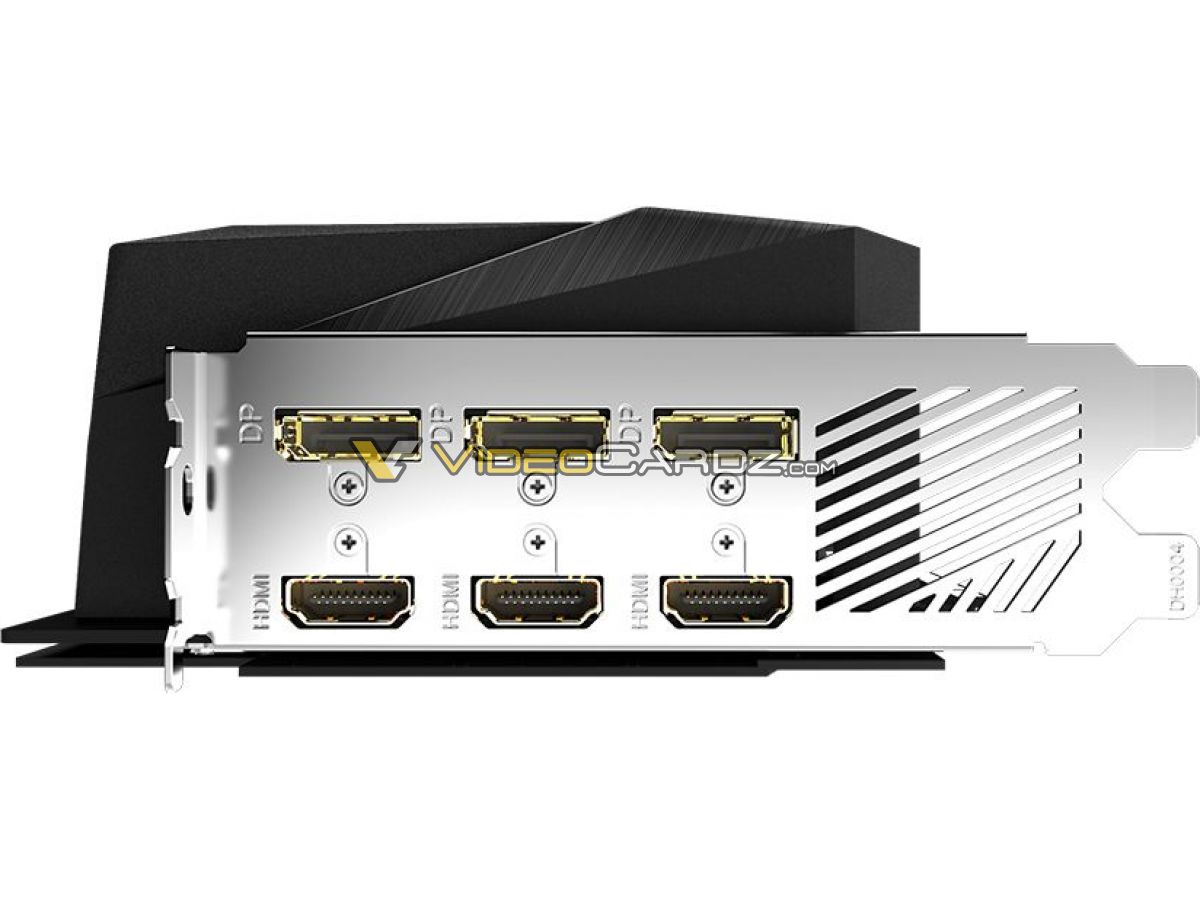 The GALAX EX (Black) will look a lot like the RTX 3070 EX (Black) with a tiny difference to the power delivery system. Unlike the RTX 3070 EX which featured dual 8-pin connectors, the RTX 3060 Ti variant will only have one 8-pin power connector. Otherwise, the design is pretty much the same: dual-fan and 2.5-slot design with standard display connectors. At launch, this should be the fastest model from GALAX that will be available globally. 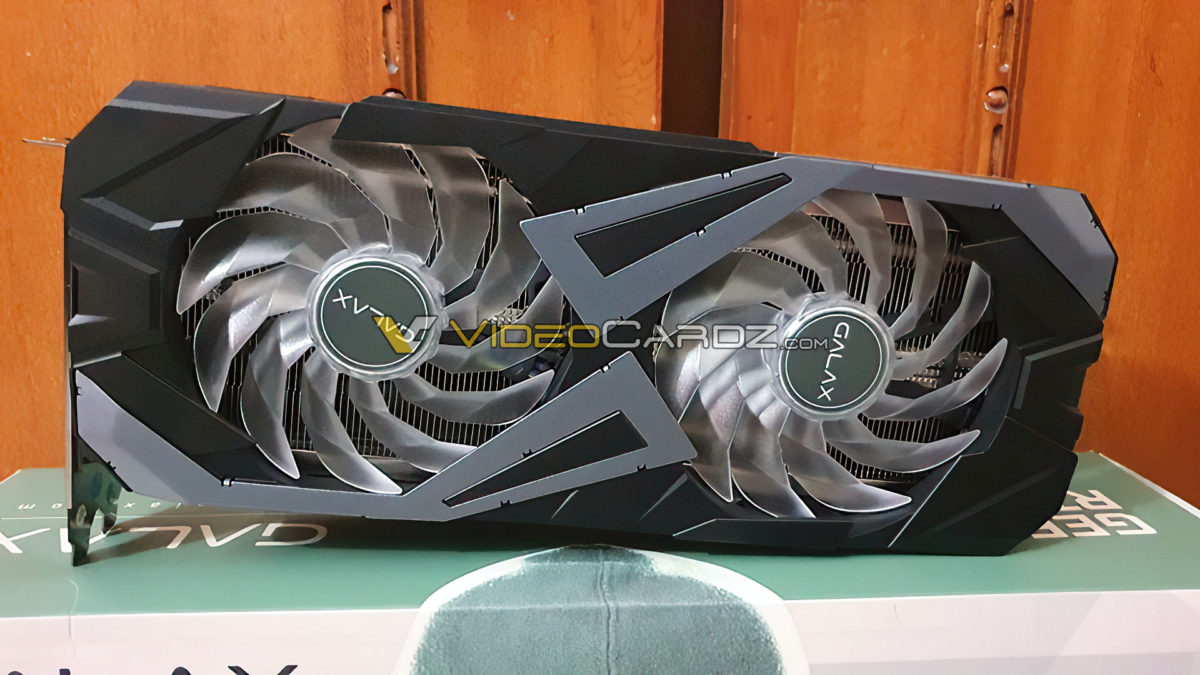 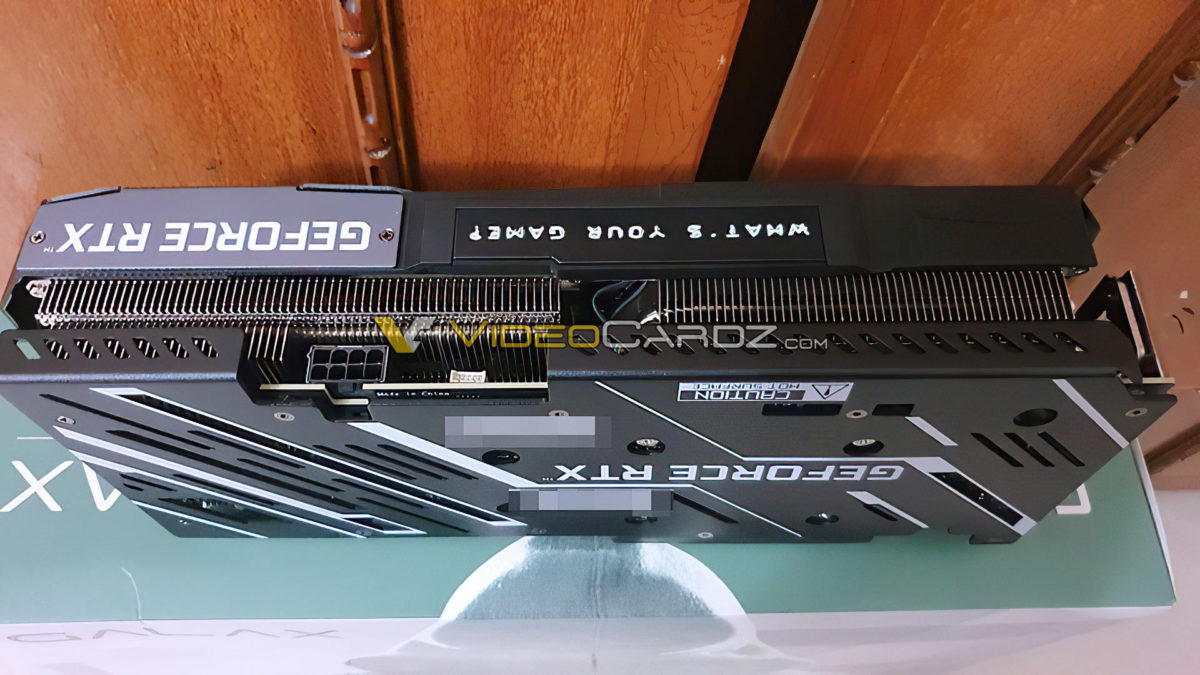 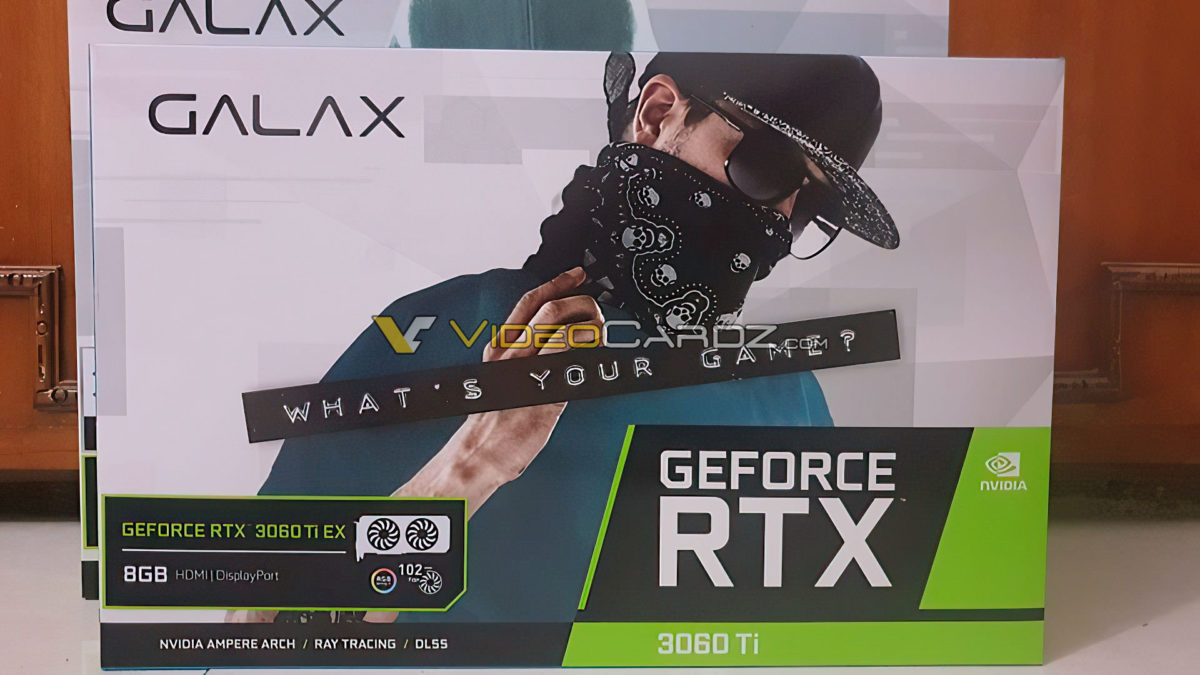 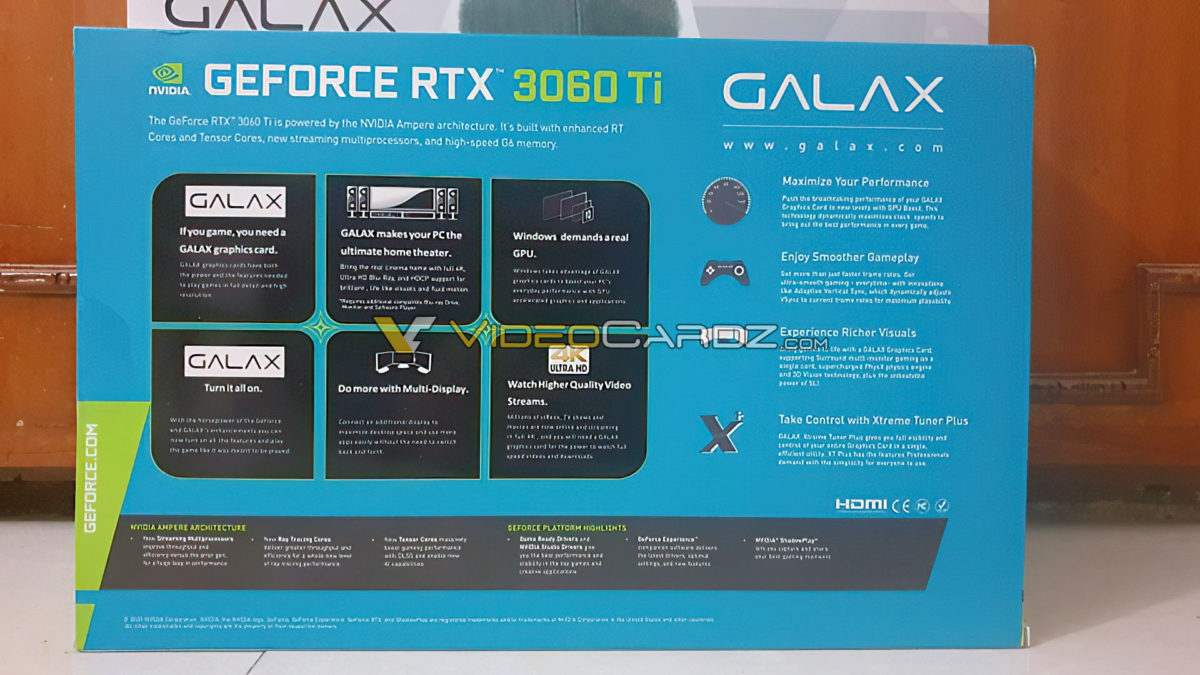