Gigabyte is ready to showcase its GA106-based GeForce RTX 3060 series. Unlike the RTX 3060 Ti, which shipped with 8GB memory, this model features 12GB. It is believed that RTX 3060 series are a direct competition to the upcoming AMD Radeon RX 6700 series. Both Navi 22 based models (6700XT and 6700) are to feature 12GB memory. For this reason alone, NVIDIA opted for the same memory capacity. It is unclear how will this memory upgrade for the non-Ti model affect the sales of the RTX 3060 Ti.

NVIDIA GeForce RTX 3060 features GA106-300 GPU with rumored 3584 CUDA cores. Models based on this SKU will look almost identical to the RTX 3060 Ti, despite featuring a different GPU. The two models we are sharing below look exactly the same as their RTX 3060 Ti variants. The RTX 3060 Gaming series are a triple-fan design with a single 8-pin power connector. On the other hand, the RTX 3060 Eagle series are a dual-fan design. Both models are equipped with dual HDMI 2.1 and display DisplayPort 1.4 monitor outputs. 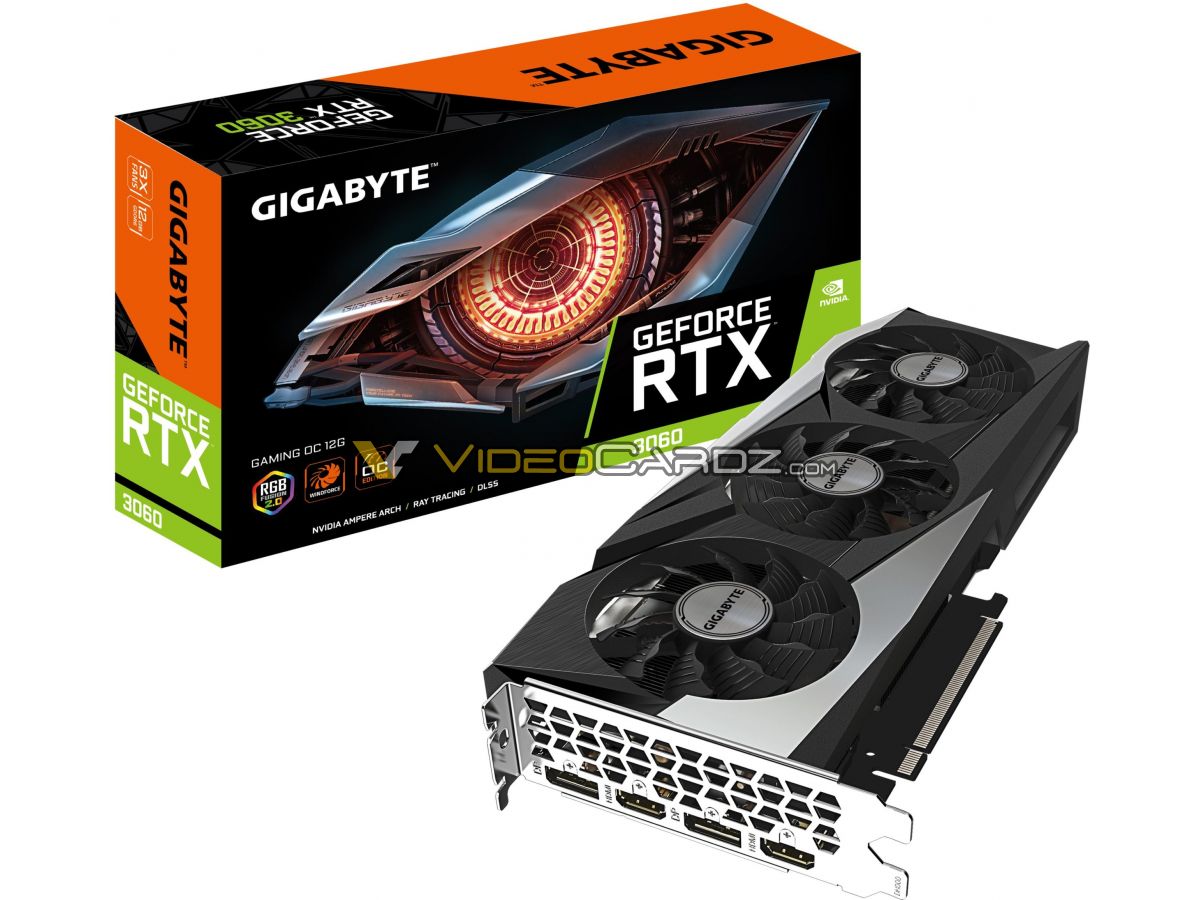 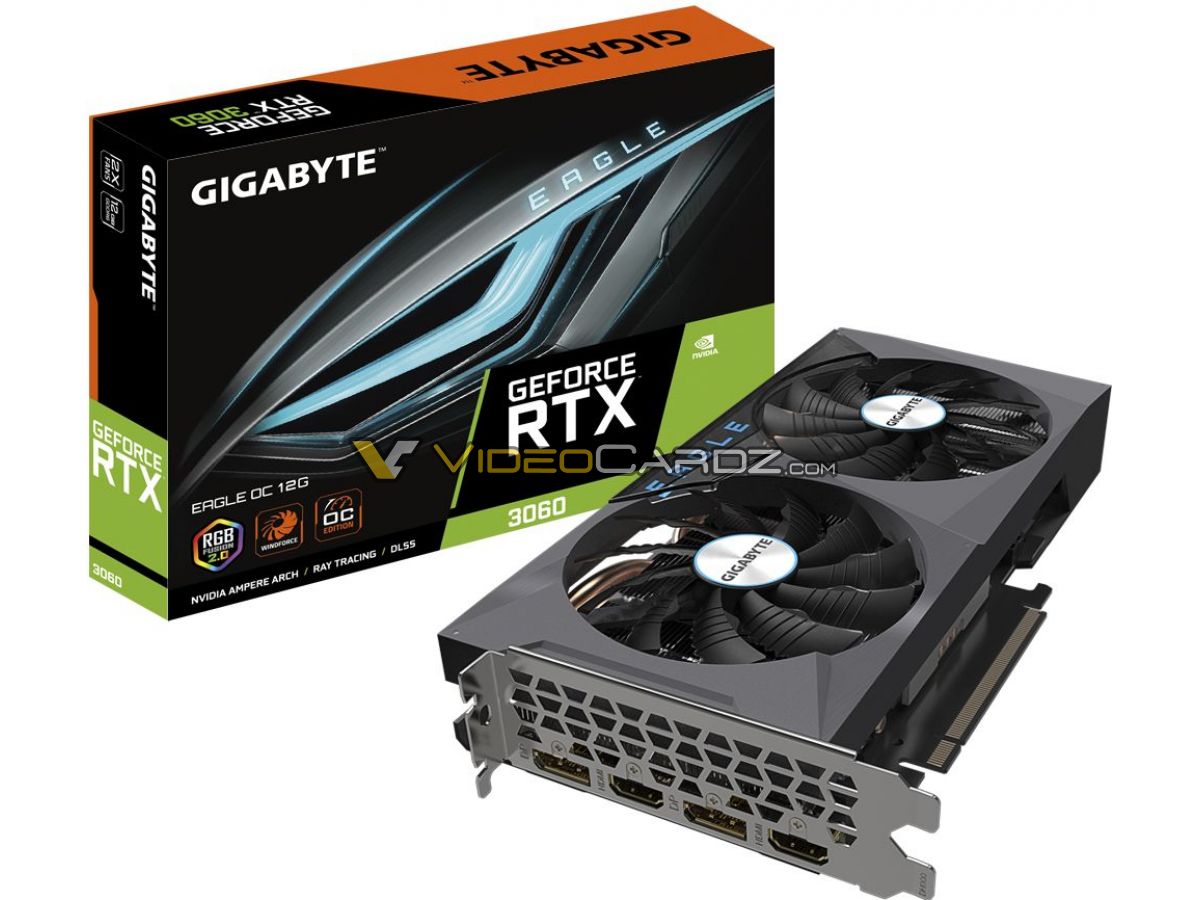 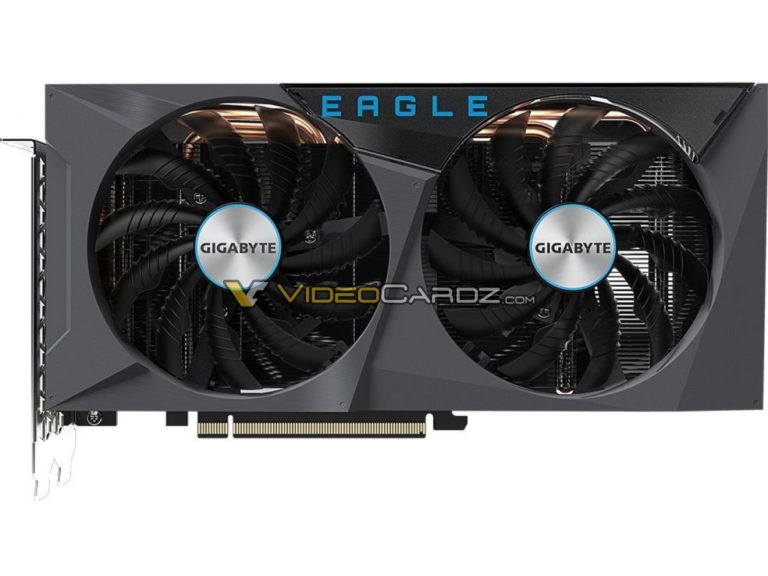 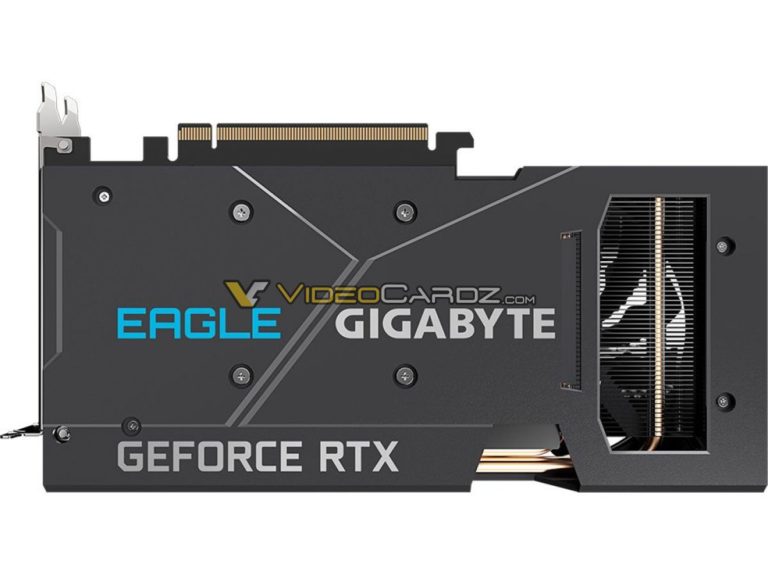 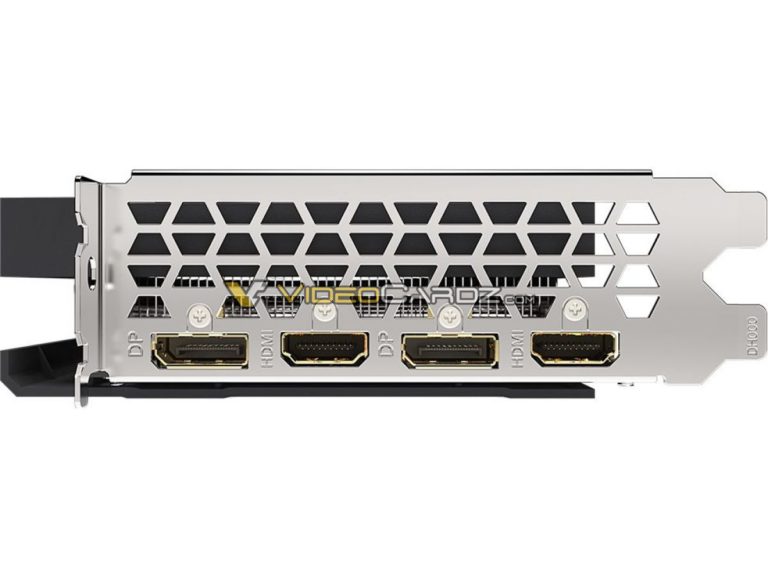 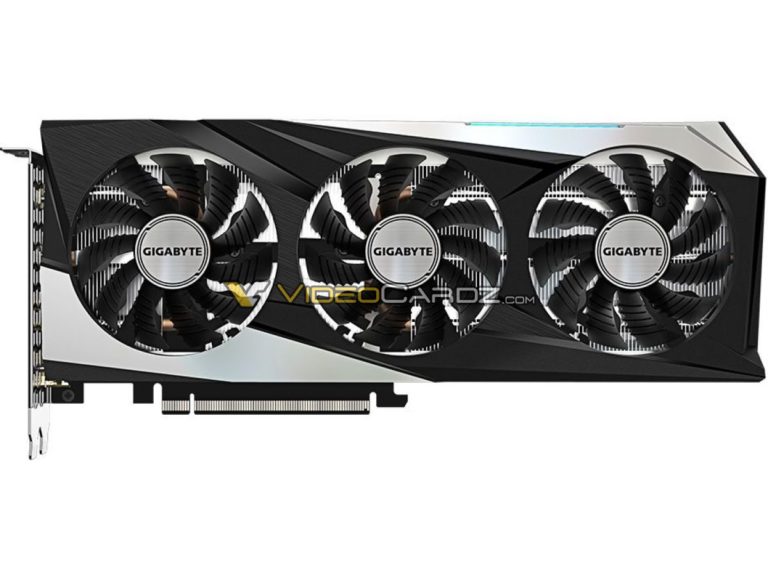 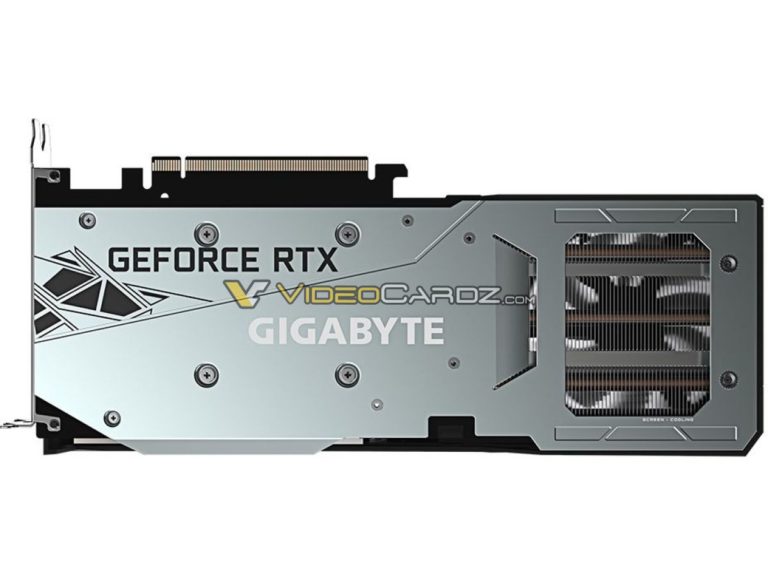 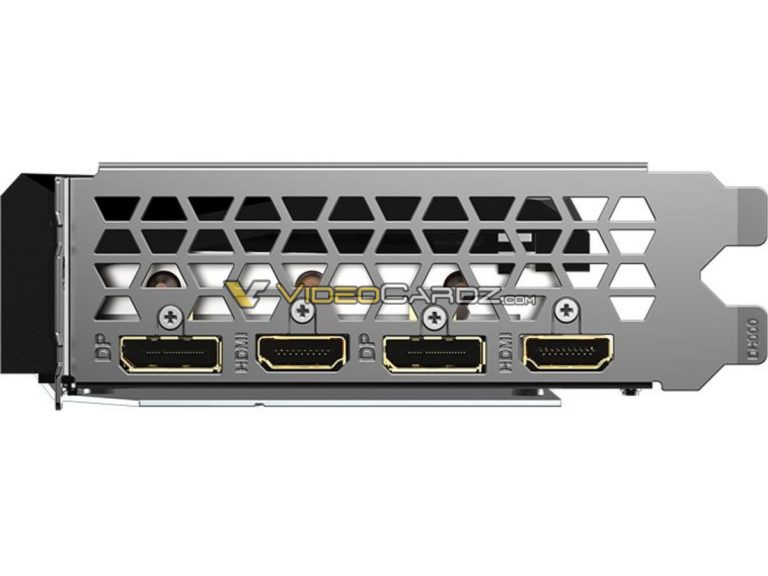