I’m being asked to leak GIGABYTE series. I actually already did, but regardless of that fact, I will give you more pictures, just so GIGABYTE gets their own article.

The WindForce and Gaming series look almost identical. The packaging pictures have different angles, so they might appear different. The Gaming series have this carbon-fiber structure on the shroud near the I/O bracket, which I can’t see on the Windforce models. It does also appear that GAMING series have a slightly beefier heatsink (2.5-slot), which is a common feature of higher-end models, while WINDFORCE are 2-slot.

Interestingly all these cards are OC models, but we should expect non-OC models in a near future. I will give you an update when clocks are confirmed. 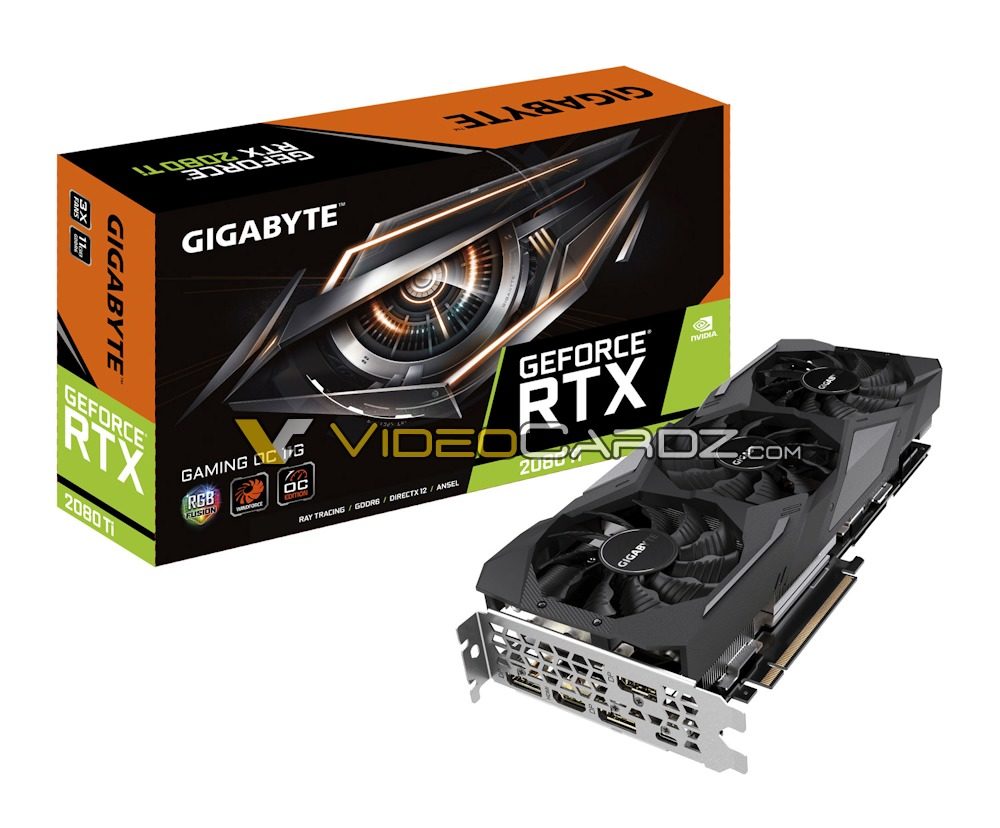 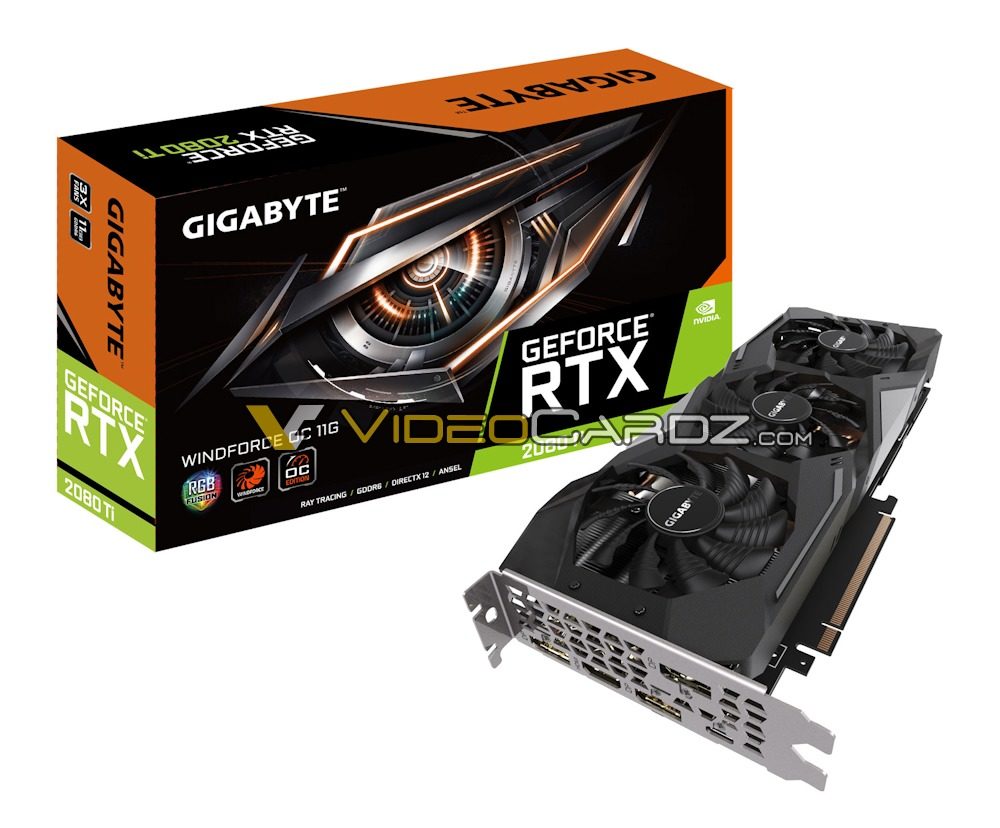 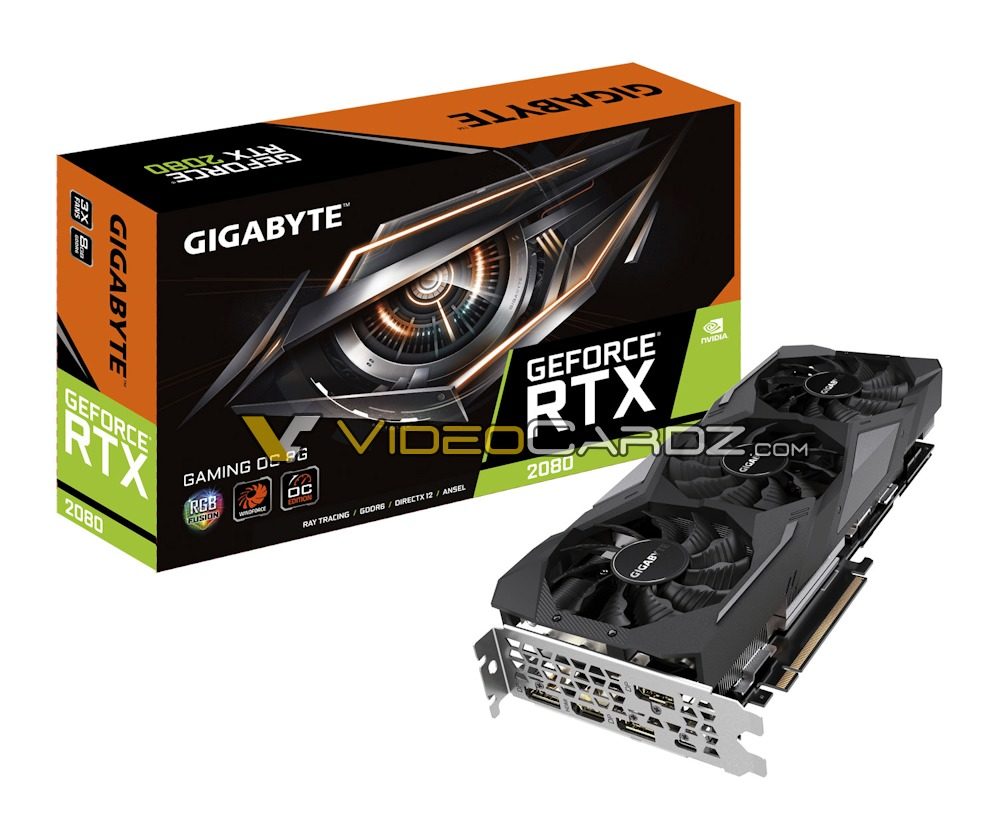 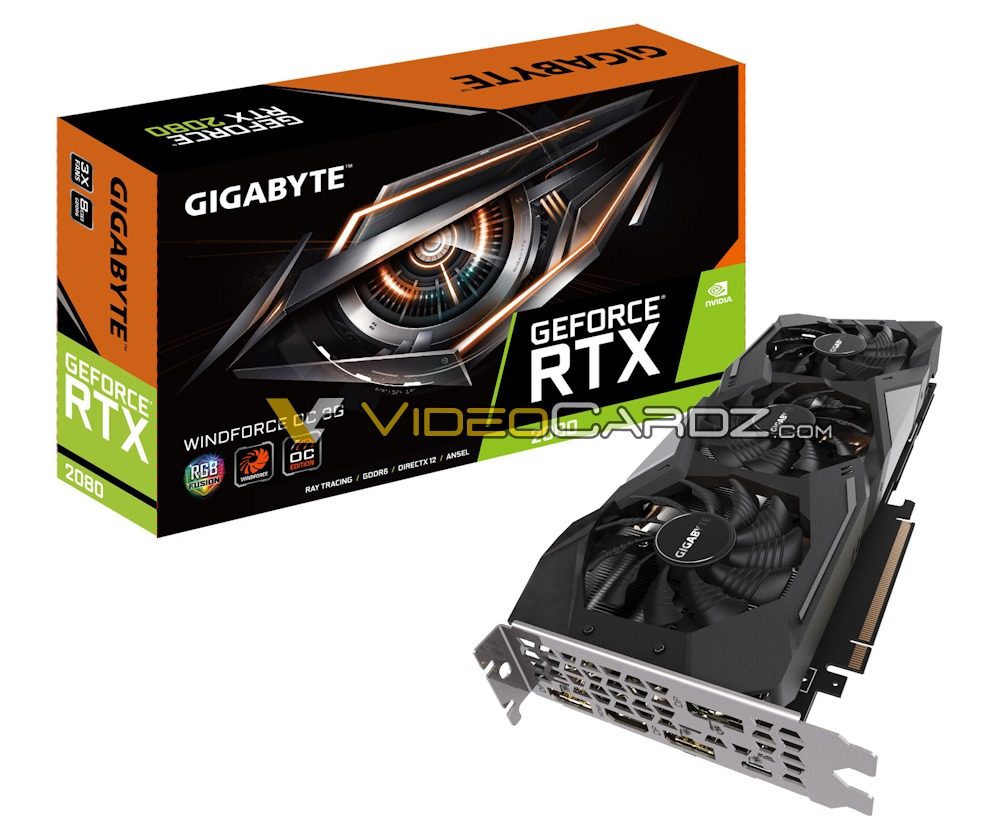 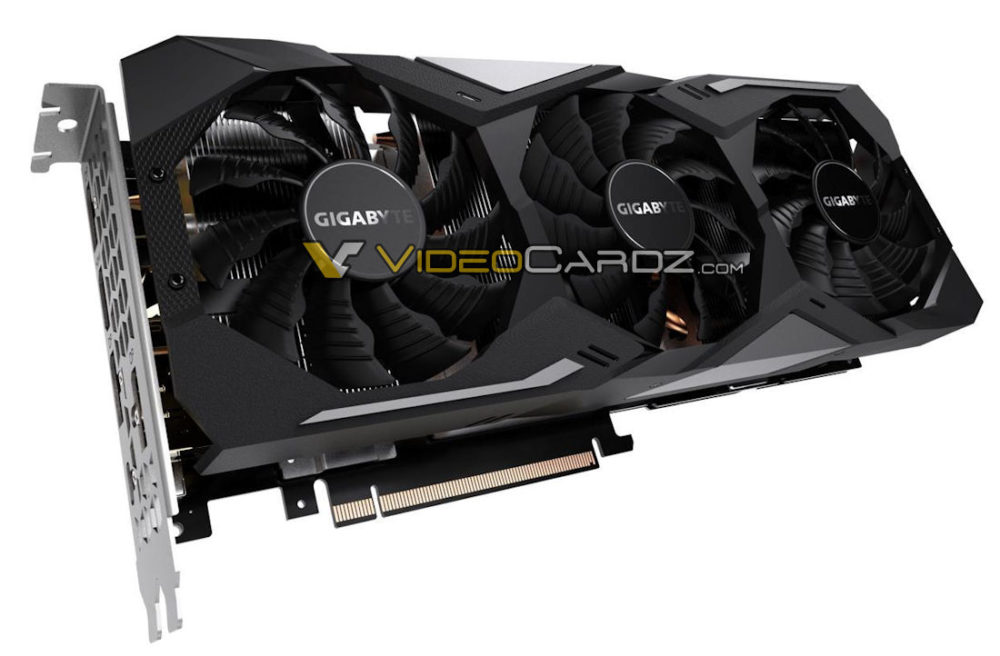