The first listing of yet unreleased GeForce RTX 2060 graphics card.

The model listed at Canada Computers should be no surprise to any VideoCardz reader. We have already leaked a list of all Gigabyte SKUs, including the GV-N2060GAMING OC-6GB, which is listed below.

Interestingly, the codename has changed from 6GD to 6GB, which might provide an answer whether NVIDIA is launching GDDR6 and GDDR5 models simultaneously. This leak would suggest that they are not. This does not confirm that 4GB and 3GB models do not exist though, only that memory technology is probably only GDDR6.

Canada Computers have RTX 2060 Gaming OC listed for 529 CAD, which is around 395 USD. This is around 50 USD more than MSRP, but bear in mind this might simply be a placeholder or a higher price for early adopters. The price listed would probably fit better more enthusiast-oriented models such as AORUS Xtreme, which is also planned. 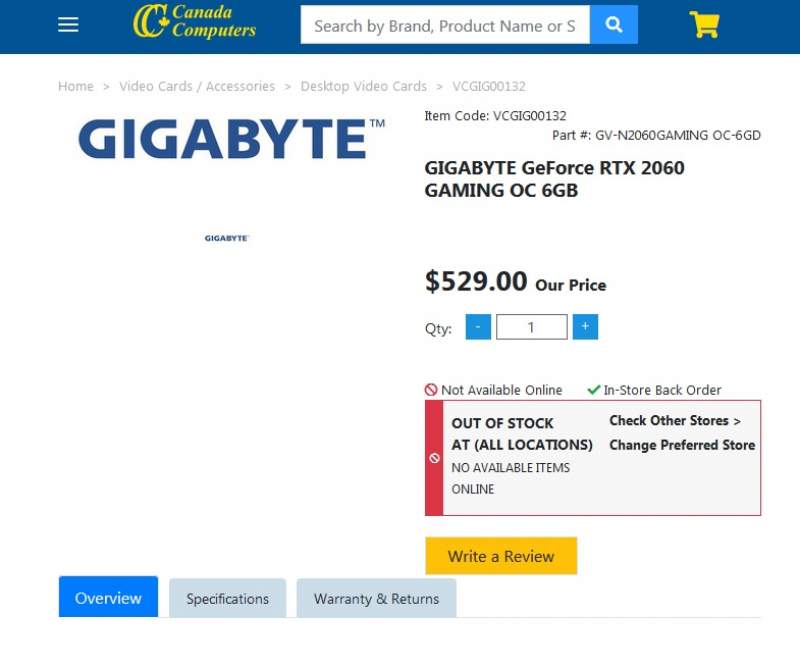 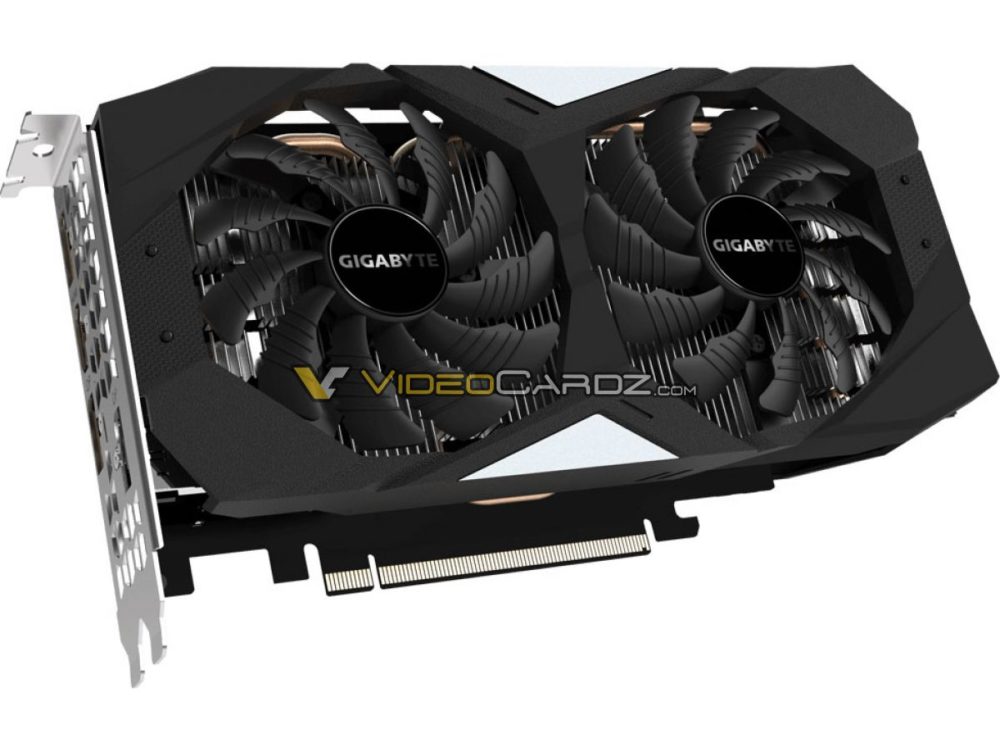 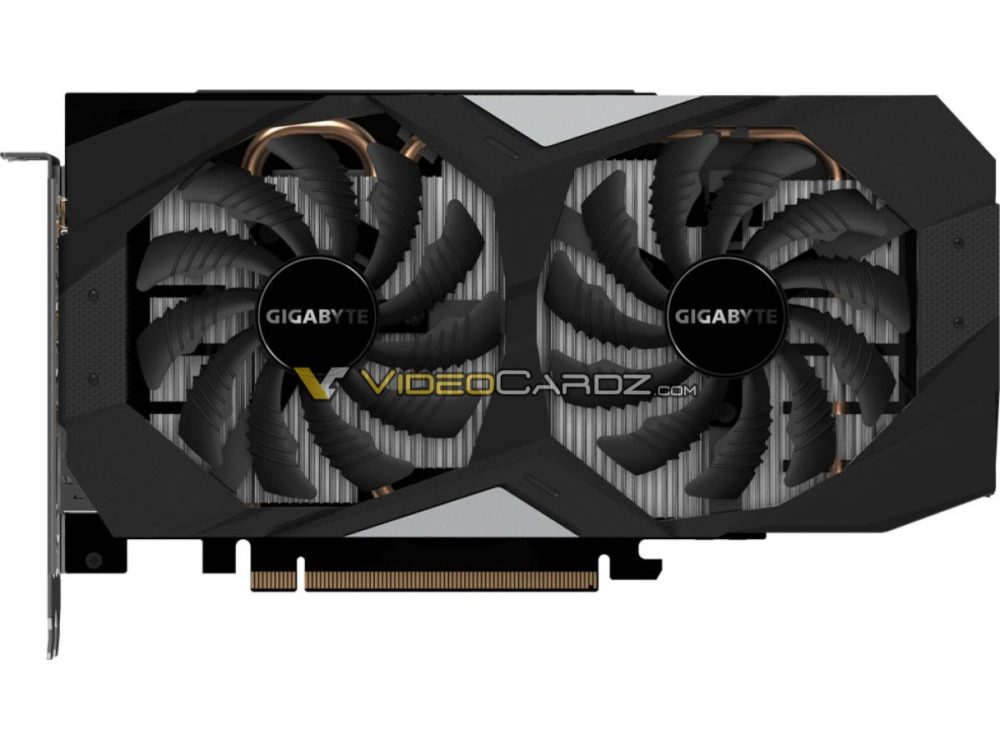