Gigabyte is entering a budget notebook segment with its G and A series of laptops.

New laptops from Gigabyte are set to launch next month. The company is waiting for both AMD and NVIDIA to introduce their newest hardware. The G5 series are 15-inch laptops with Intel 10th Gen Core series CPUs (Comet Lake-H). So far we have been able to confirm that the laptop will be available with either Core i7-10870H or Core i5-10500H CPUs. The G5 will also offer up to 1080p 240 Hz panel. This gaming laptop will be equipped with GeForce RTX 3060 ‘Ampere’ graphics with 6GB of GDDR6 memory.

A 17-inch model called G7 will launch with Core i7-10870H CPU. Gigabyte might add more CPU options later. The screen is 17.3 inches IPS-level with a refresh rate of 144 Hz. The G7 will also use GeForce RTX 3060 mobile graphics.

Lastly, we have a Gigabyte A7 laptop. This is actually manufacturer’s first Ryzen laptop, and one of the first in the world to be confirmed to feature a Ryzen 7 5800H (Cezanne) processor. Design-wise it is identical to the G7 series, so the future comparisons between the two might be quite interesting. Unsurprisingly the laptop will also sport GeForce RTX 3060 Mobile GPU, but unlike Intel variants, this laptop will feature a Max-P variant of the GPU.

Gigabyte is set to announce its new G and A series laptops at CES 2021 in January next year. 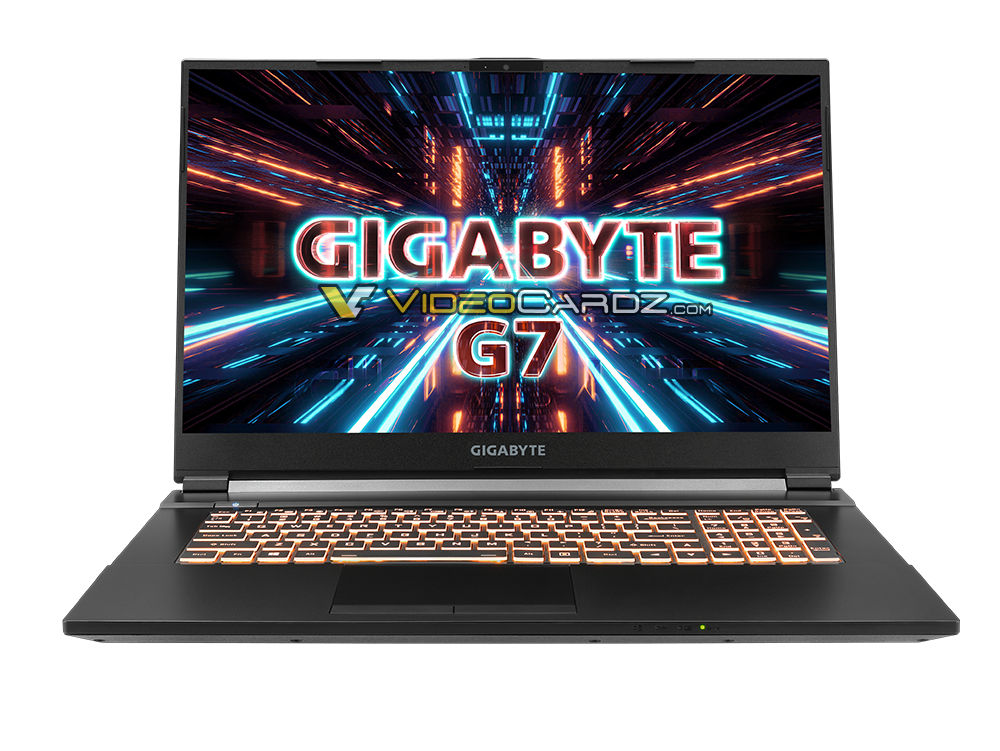 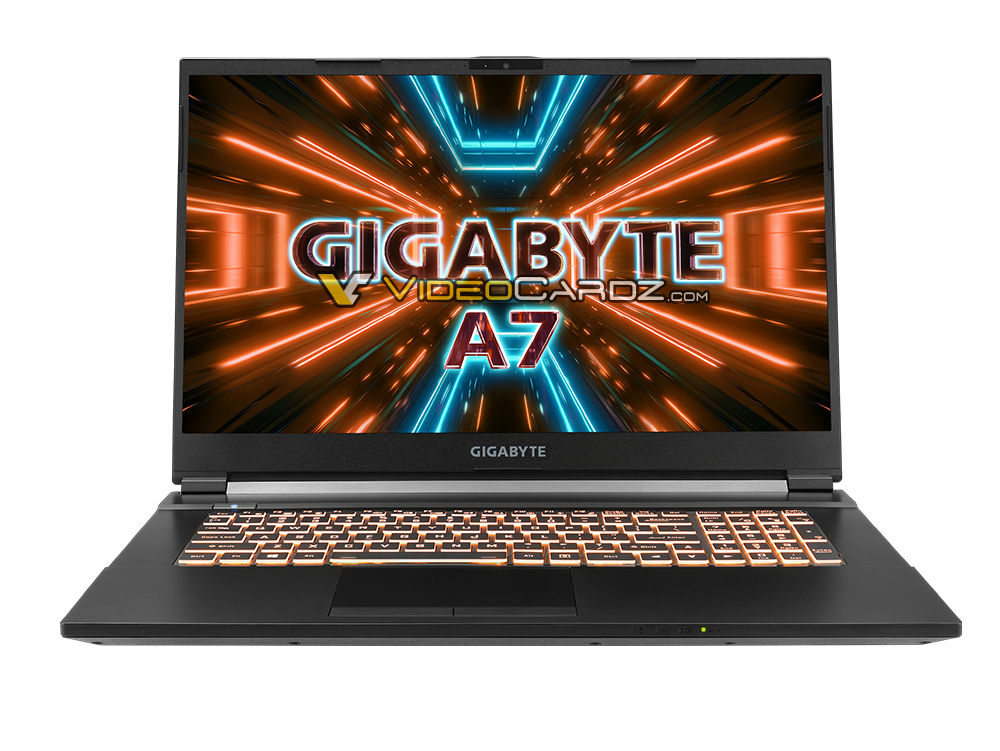 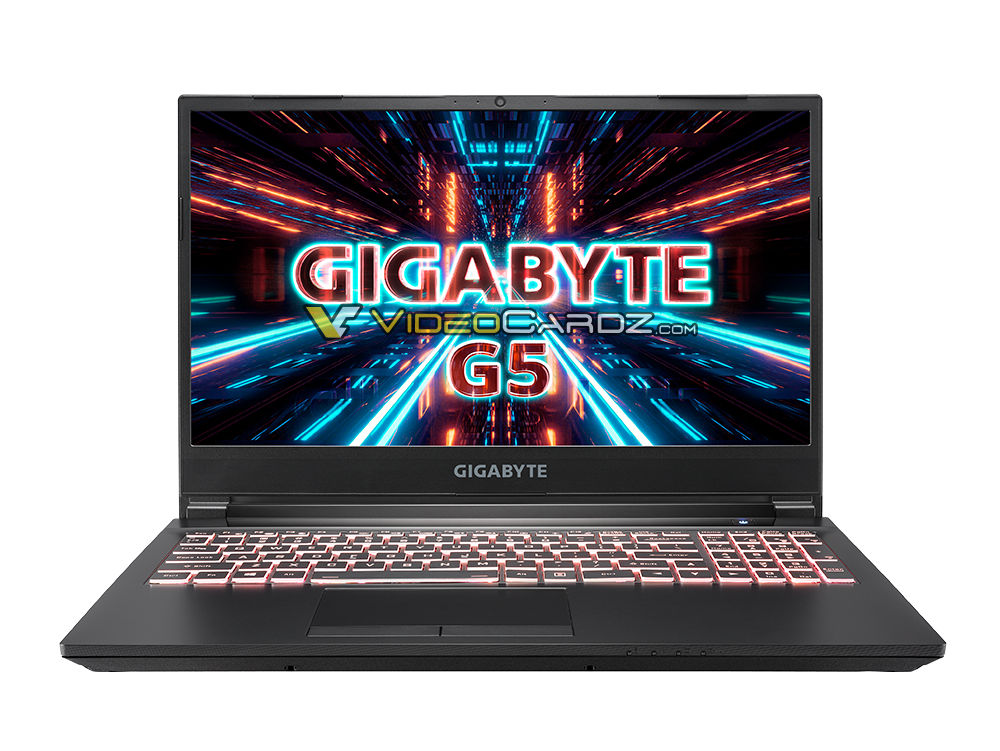