GIGABYTE finally lets the EAGLE out

The EAGLE has landed

Do you remember the EEC leak back from December? Well, you might not remember it now, but it was the first evidence that Gigabyte is preparing a new series called EAGLE. Fast forward to April this year and here it is!

What’s interesting though is that the card that was showcased today, was not even on the original list. Sure, there were GTX 1650 GDDR5 and GTX 1650 SUPER models listed, but no trace of GTX 1650 G6, which launched today.

The design of the EAGLE was included in today’s launch promo by the Japanese AORUS Twitter account.

The card is not listed by Gigabyte on any website yet, so we don’t have any other details at this moment. 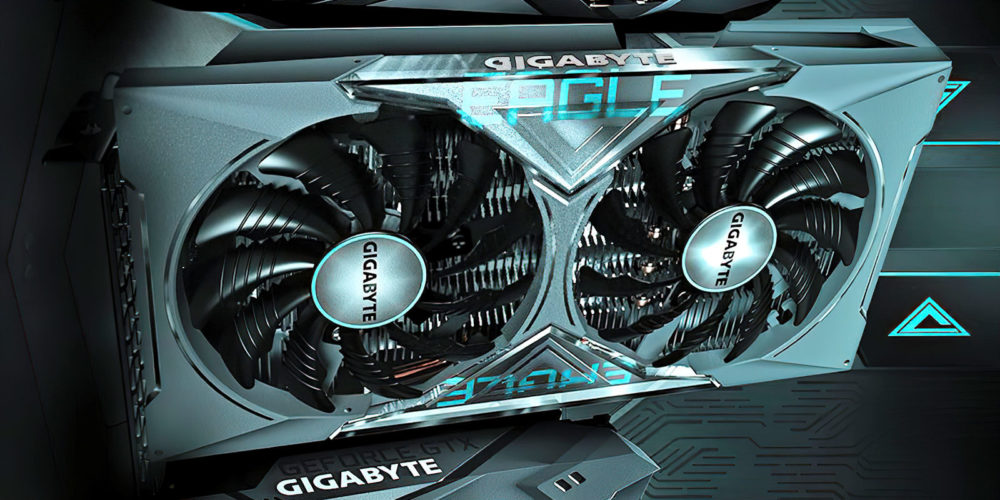 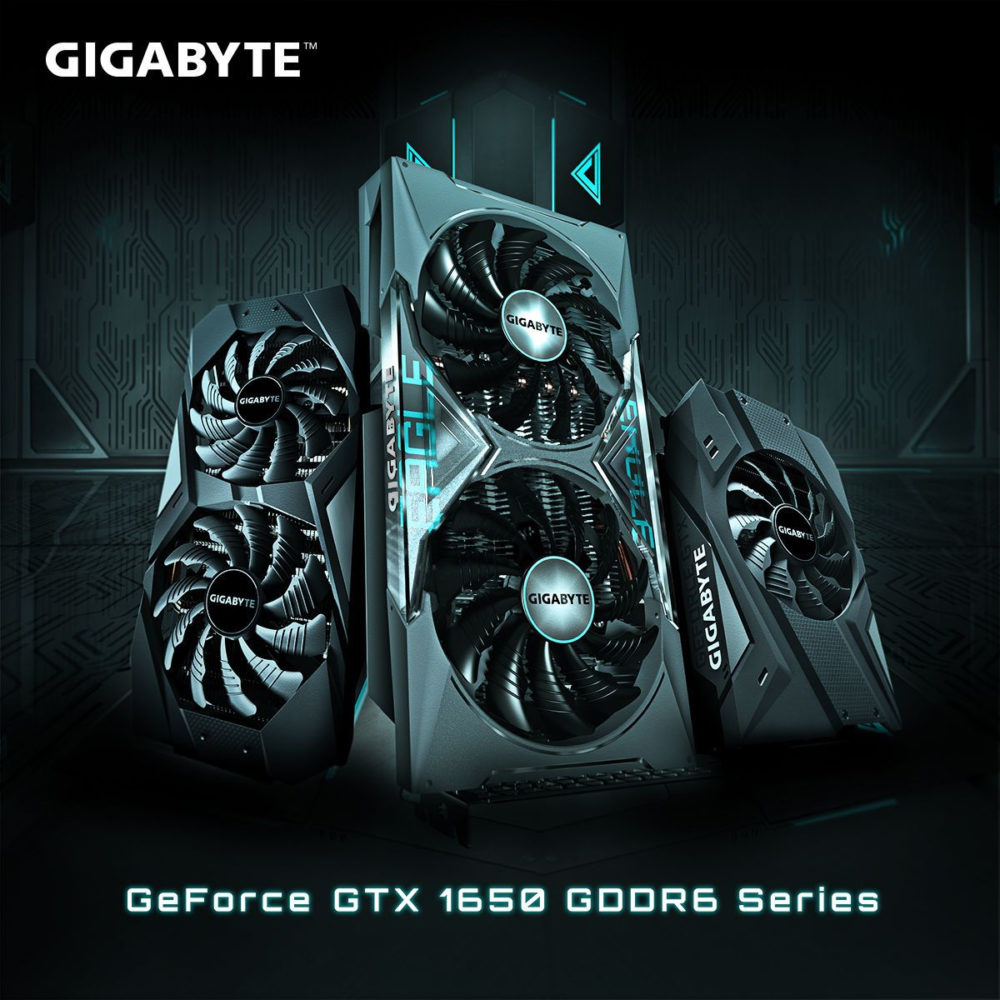