Gigabyte has not released Radeon RX 590 ever since the new AMD SKU came out. So, many weeks later, the RX 590 GAMING appears.

The card features Polaris 30 GPU with 2304 Stream Processors. It offers 8GB of GDDR5 memory. The clock speeds are quite moderate. At stock (Gaming Mode) this card features 1545 MHz frequency (AMD reference), in OC Mode it boost up to 1560 MHz.

This model is part of GAMING series (not to be confused with AORUS or G1 Gaming). It features a dual-fan WindForce 2X cooling solution with fan-stop functionality (the fans stop spinning under low usage). 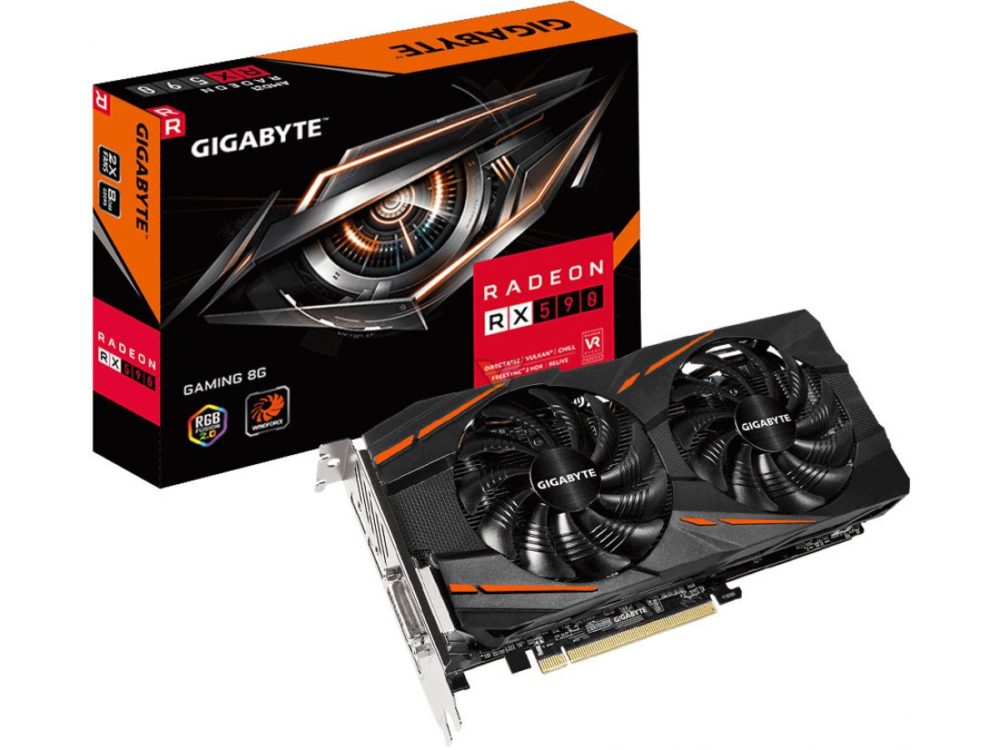 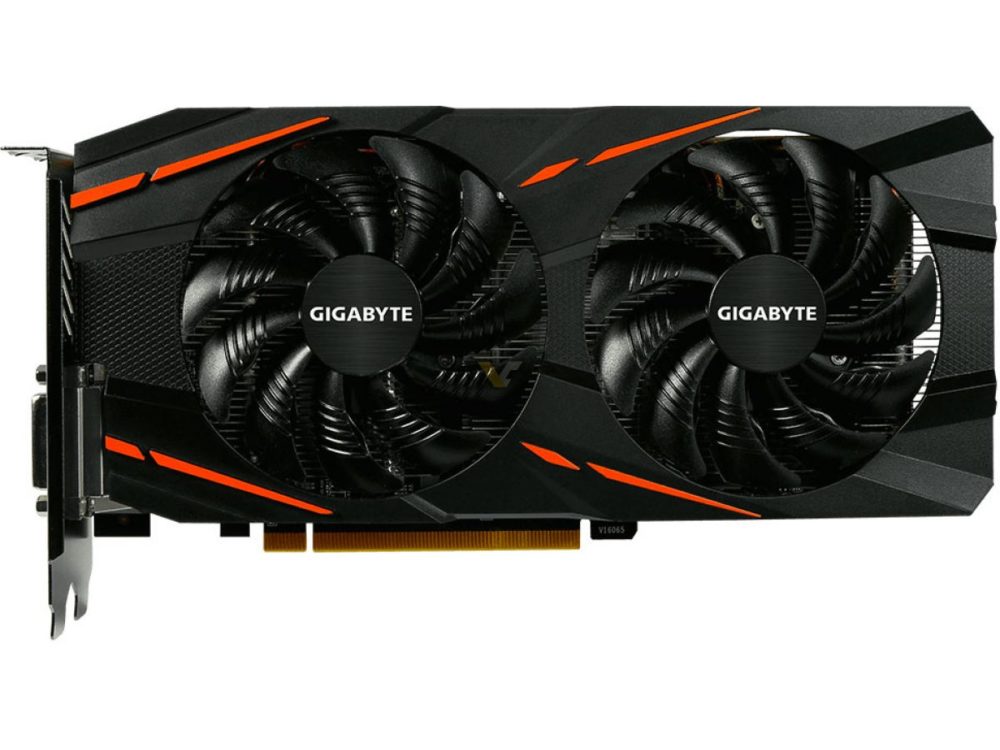 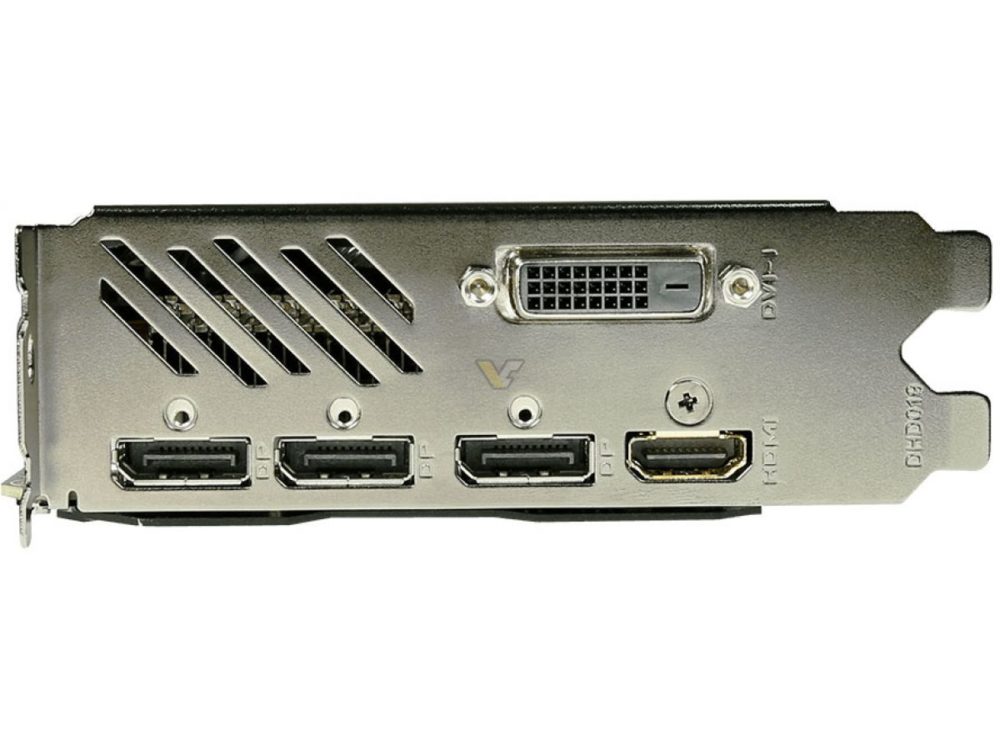 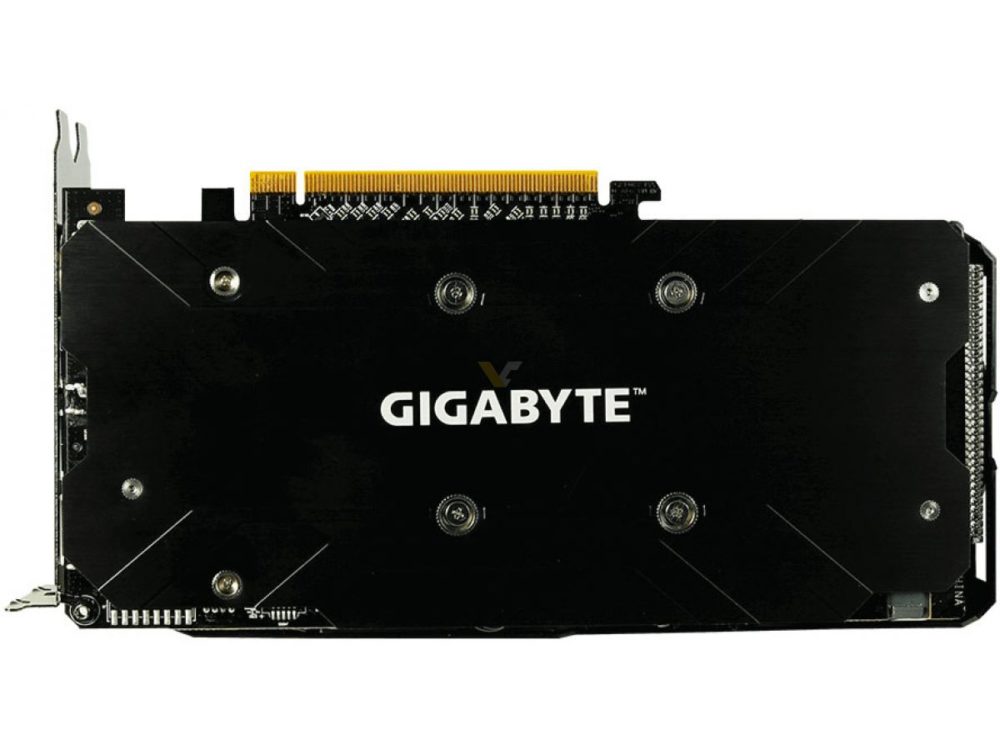 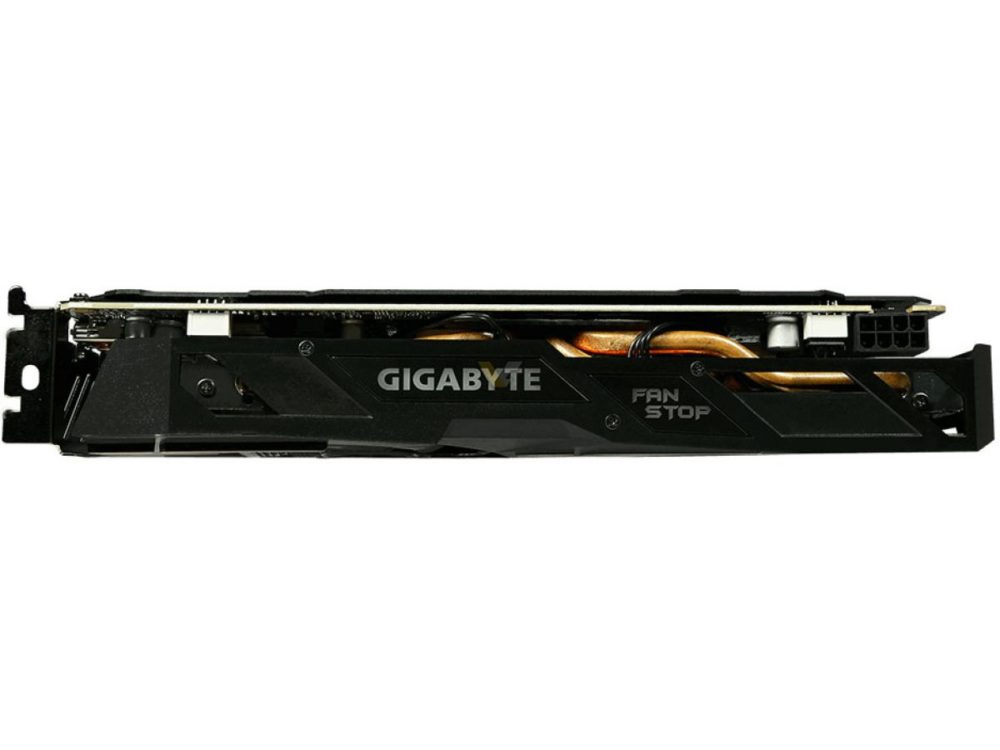