According to a new leak from Eurasian Economic Commission, the unreleased Radeon RX 6600 XT graphics card could feature 8GB of GDDR6 memory.

What these cards have in common is a memory configuration which is 8GB GDDR6. This configuration fits previous rumors which suggested RX 6700 non-XT could see an increased memory capacity to 12GB while both RX 6600 models (XT and non-XT) would feature 8GB memory (at least in some of its variants). The 8GB capacity also fits previous leaks from EEC, namely ASRock submission back from early May.

The RX 6600 XT is supposedly based on Navi 23 XT GPU which had just debuted on a mobile market with RX 6600M and a bit earlier with Radeon Pro W6600. What all those products have in common are very high clock speeds (up to 2.9 GHz) and relatively low power consumption (~100W).

AMD CEO Dr. Lisa Su confirmed earlier this year that a reference single-fan graphics card from Radeon RX 6000 series (supposedly Navi 23-based) will launch in the first half of this year. This means that AMD only has a week left for this launch. 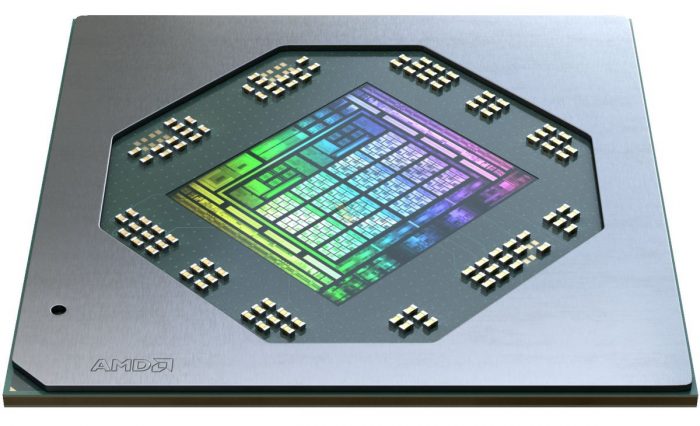 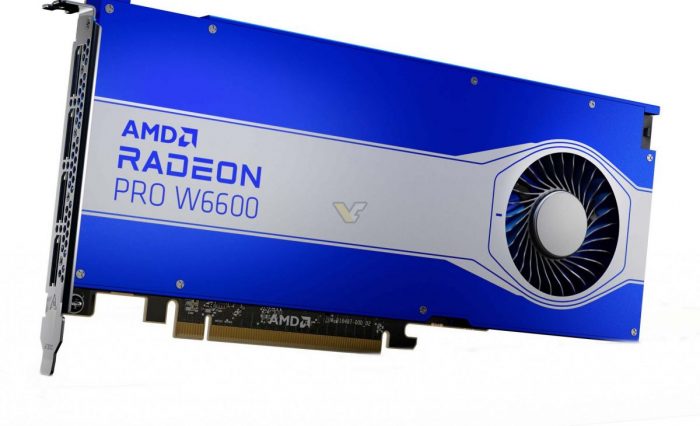