Gigabyte introduced three AORUS gaming monitors back in April, but the details on the new monitors were limited. Today the manufacturer has unveiled the details on its flagship 48-inch OLED model. 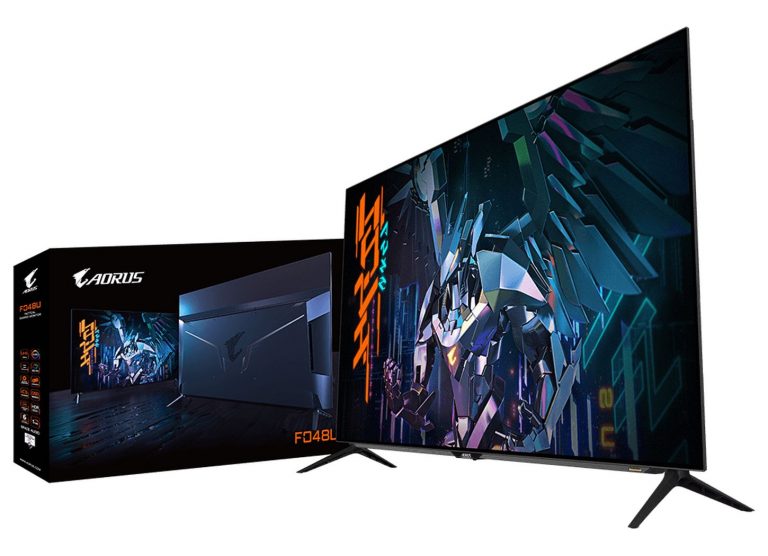 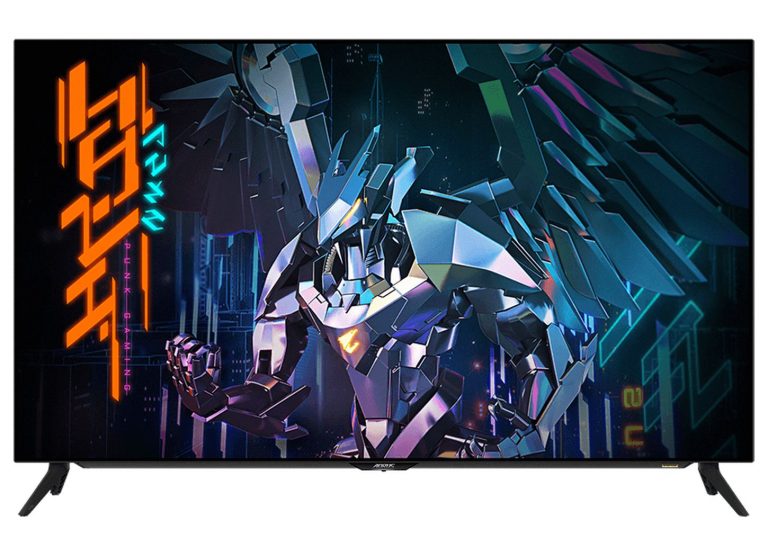 The AORUS FO48U gaming monitor comes with huge diagonal size of 47.53 inches, definitely not something that will fit and look great on everyone’s desk. Although OLED panels will come in smaller sizes, the 48 inch is still the most popular choice for those considering OLED gaming. The monitor market is clearly lagging behind TVs, which is why many users opted for LG CX 48 TV instead, offering similar specifications but at the time not available with any gaming monitor.

Depending on the price, the AORUS FO48U might become an interesting alternative to those users. The 10-bit panel has a 4K resolution and 98% DCI-P3 color gamut coverage. The panel is refreshed at a rate of 120 Hz and it supports AMD FreeSync Premium. While Gigabyte does not list any information on Vesa DisplayHDR support, the official Vesa page does. This monitor has DisplayHDR 1000 support, which confirms a peak brightness of 1000 nits.

Unlike TVs with similar panels and features, AORUS FO48U is a PC monitor, which means it comes with features that TVs simply don’t. The monitor even has a built-in “Dashboard” option, which is essentially an on-screen display (OSD) showing real-time hardware information. Furthermore, Gigabyte provides information on what modes are supported by AMD RDNA2-based console through HDMI 2.1 port. XBOX Series X will support 1080, 1440p and 2160p modes at 120Hz, whereas PS5 offers the same compatibility, with exception of 1440p 120Hz mode. There is no mention of XBOX Series S though.

Gigabyte has provided no information availability and price yet. This monitor is not going to be cheap though, but hopefully, it will cost less than LG CX, which appears to be its direct competitor. 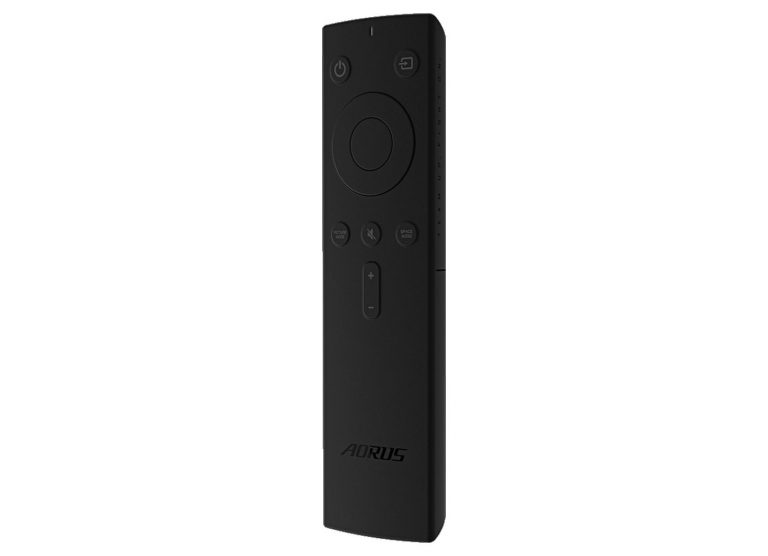 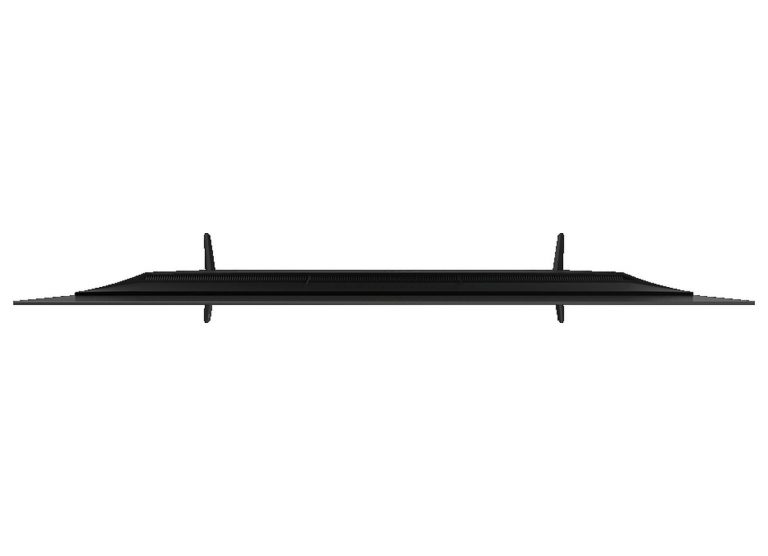 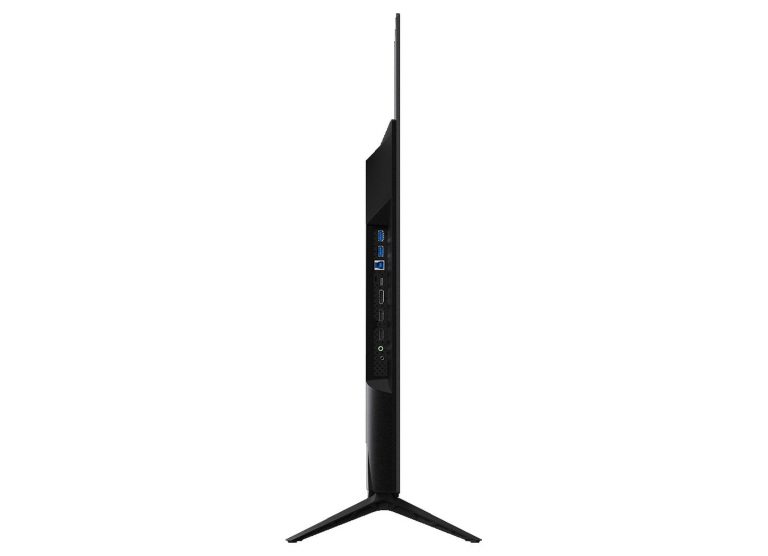