AMD has so far not confirmed that its upcoming Ryzen 5000 series is codenamed Vermeer. This codename has been the only variable that has not changed in the past few months as we were covering Zen3 leaks. Even the rumors about AMD skipping the Ryzen 4000 series in favor of 5000 emerged just 2 months ago, unlike Vermeer, which had appeared in numerous AGESA firmware leaks as ‘VMR’.

On November 5th AMD will launch two Ryzen 9 processors: 5950X and 5900X. The former is a 16-core and 32-thread processor with an official Cinebench R20 single-thread performance of 641 points. The first desktop processor to reach such a score. AMD heavily advertised Vermeer as gaming leadership series, outpacing Intel’s 10th Gen Core core Comet Lake-S processors in almost every game shown by AMD. Independent reviews will confirm whether AMD processors are indeed faster in all games. 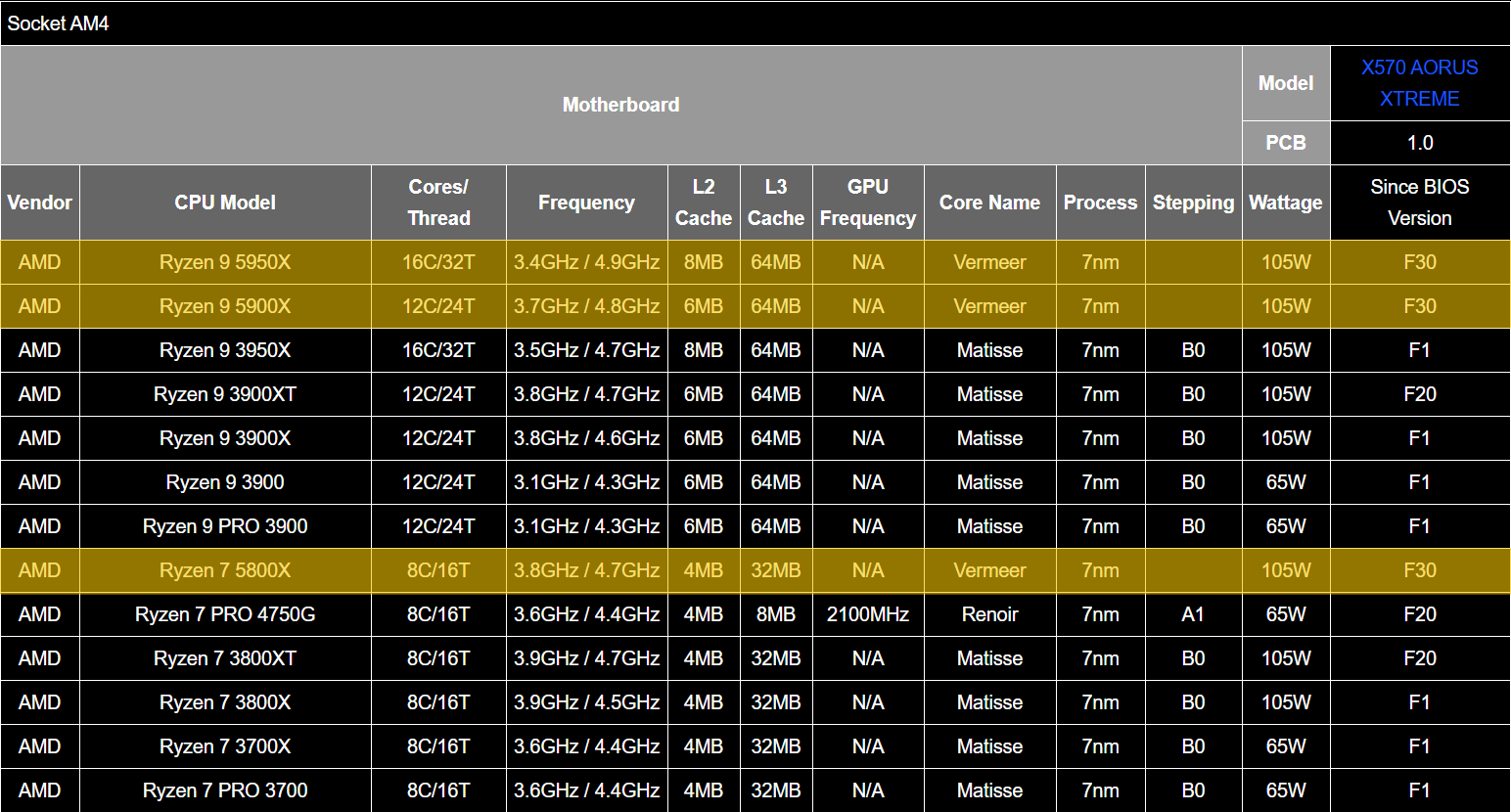