One of the first motherboards equipped with mid-range B760 chipset has been leaked.

Gigabyte’s B760 motherboard is set to have limited CPU overclocking options and limited number of PCIe lanes. However, for many gamers out there, this mid-range chipset may be more than they actually need. 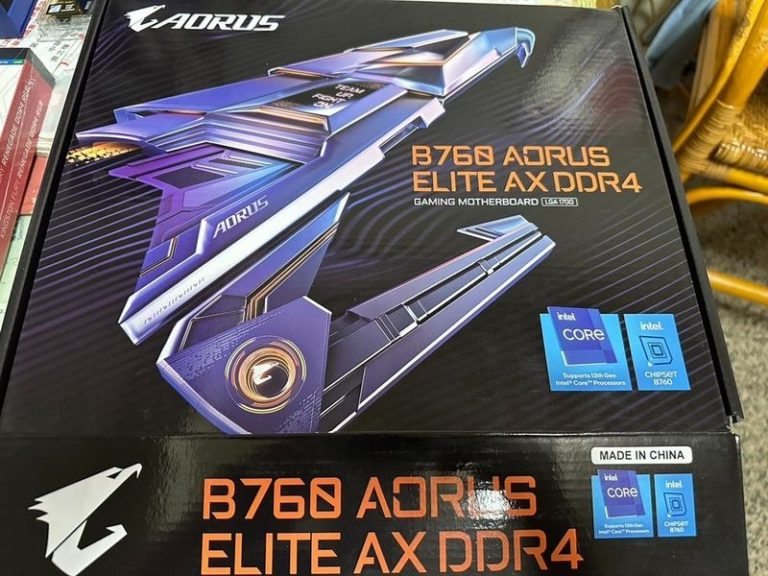 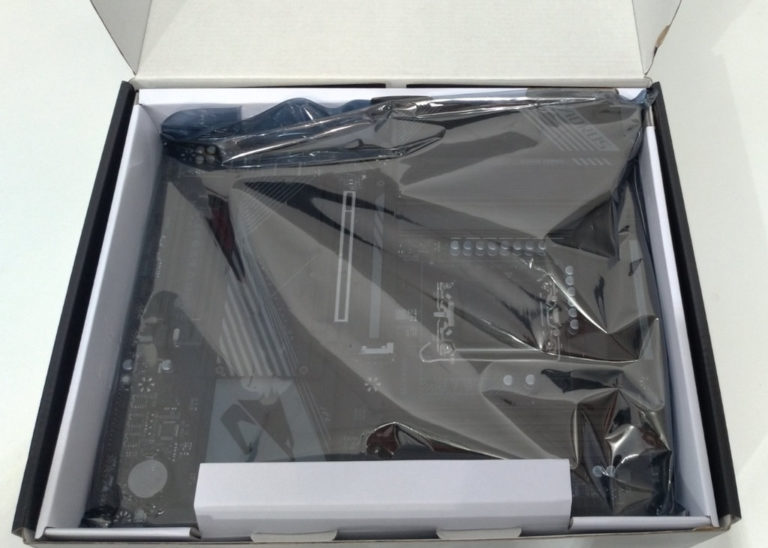 The B760 motherboard by Gigabyte is part of the AORUS lineup. This is not the high-end model though, in fact, it doesn’t even support the newest DDR5 memory technology. However, in this case lack of DDR5 support may actually be a good thing.

The media outlet that shared those photos expects B760 with DDR4 to become a real headache for Intel’s competitor, AMD. AMD has been struggling with the Ryzen 7000 sales mainly due to often absurd pricing on X670 and B650 motherboards. The latest AM5 CPUs are still discounted by nearly 20%, which is indeed a great time to buy one. Except gamers must also account for motherboard and DDR5 upgrades, both aren’t cheap.

The B760 motherboards with DDR4 support will be a good addition to the already extensive Intel LGA1700 motherboard portfolio. The 600-series boards are still supported, meaning it may often be a better idea to look for a used Z690 motherboard instead, but ultimately, it will all depend on pricing. 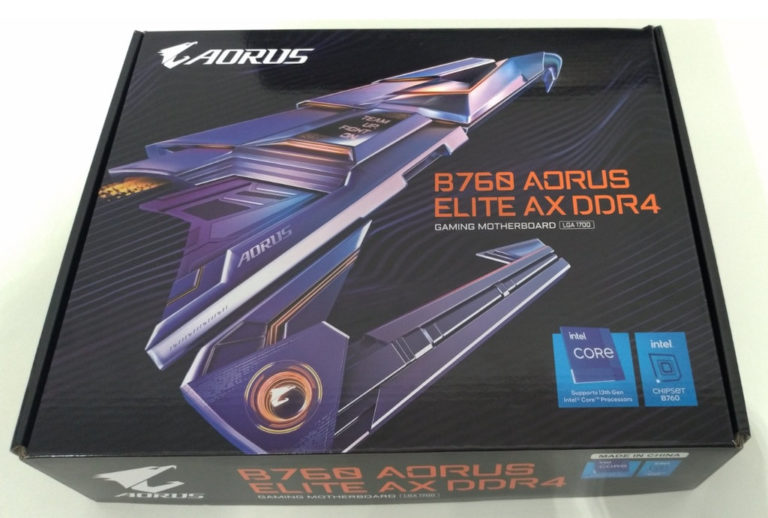 Intel B760 motherboards are to launch with Intel 13th Gen Core non-K series in January. It is expected that both products will accompany Intel’s launch of 13th Gen Core mobile platform at CES 2023.