Gigabyte Arc A380 and Arc A310 custom GPUs are now available in Russia, price starts at $170

A confirmation that Gigabyte has become an Intel board partner.

This is a follow-up to our story from October, where a number of Gigabyte Arc GPUs made a sudden appearance on EEC (Eurasian Economic Commission). This time the EEC filing was indeed valid, and we now have as many as three new Arc custom cards to report on.

Russian DNS is now selling Gigabyte Arc A380 and A310 Alchemist GPU, reportedly for more than a week. Technically, this is the first time we get to see these cards and the final confirmation that Gigabyte has become a board partner of Intel. That said, Gigabyte is now selling AMD, NVIDIA and Intel GPUs. 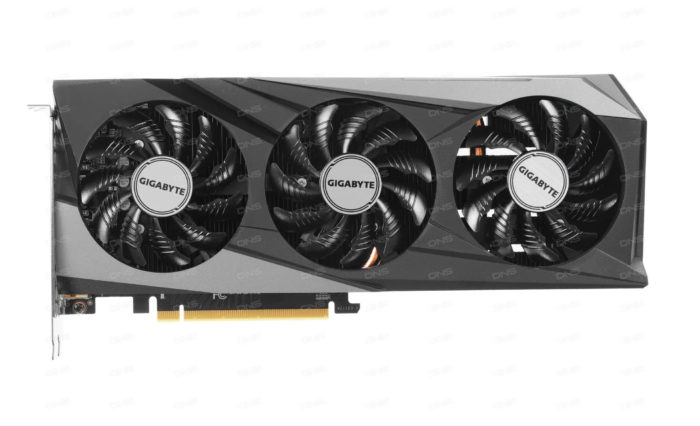 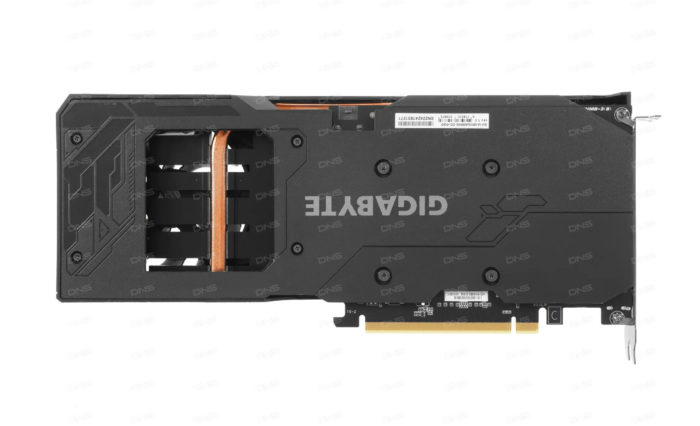 What is important to note is that neither of the three cards is officially listed by Gigabyte. This might just be the retailer selling those cards before they were officially announced, or they are not meant to be advertised (so similarly to mining GPUs). 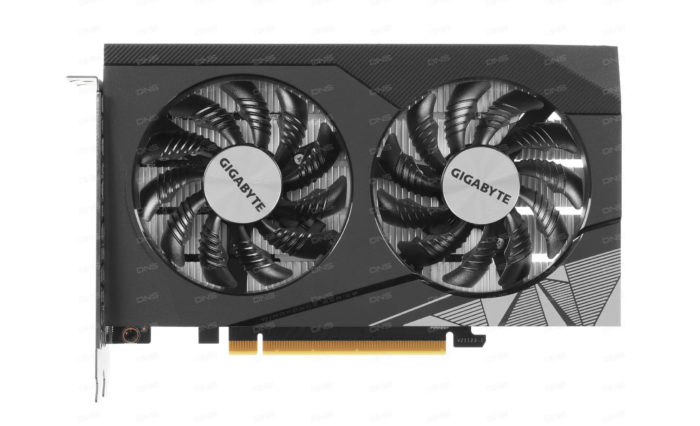 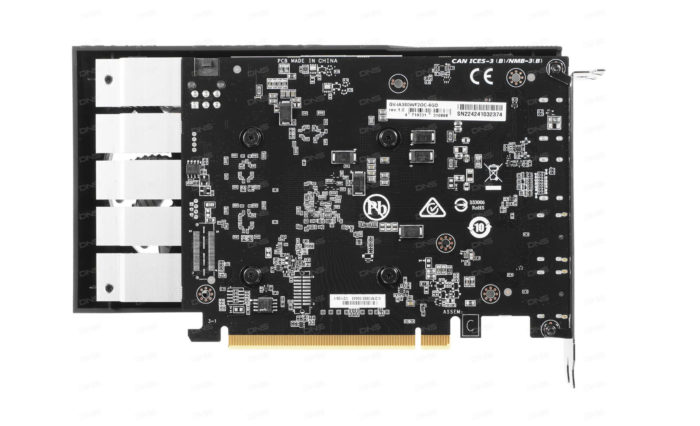 Gigabyte’s Arc A-series are actually quite cheap. We are looking at $170 to $231 price after conversion from Russian currency: 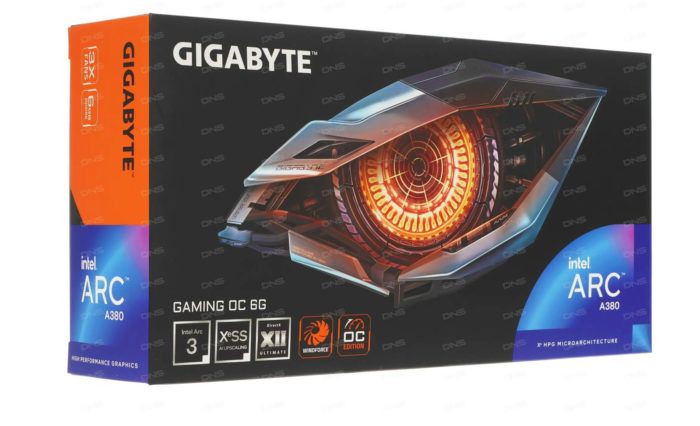 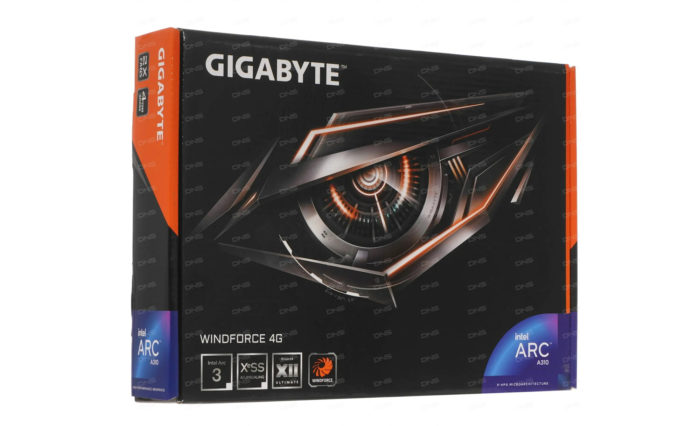 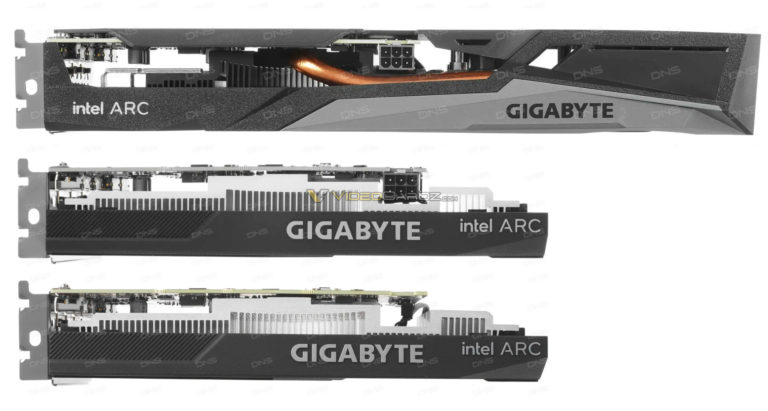 It looks like all three cards use the same board with an optional 6-pin power connector. The A380 Gaming OC doesn’t even have any heatsink behind the third fan, there is literally just one heat pipe there. All three cards are now in stock and shipping.