I know some of you have been waiting to see the X470 from Gigabyte, so here it is.

The Gaming 7 WiFi is the flagship model from AORUS for Ryzen 2000 series. It has a huge heatsink on the VRM, reinforced memory slots and all three PCIe x16 slots. There are even two heatsinks for both M.2 SSDs.

This motherboard has built-in WiFi-AC (antenna is included). On I/O bracket we will find four USB 3 ports, two USB 3.1 connectors and two USB 3/DACUP (limiting noise). There is only one Ethernet port and there are no display connectors. 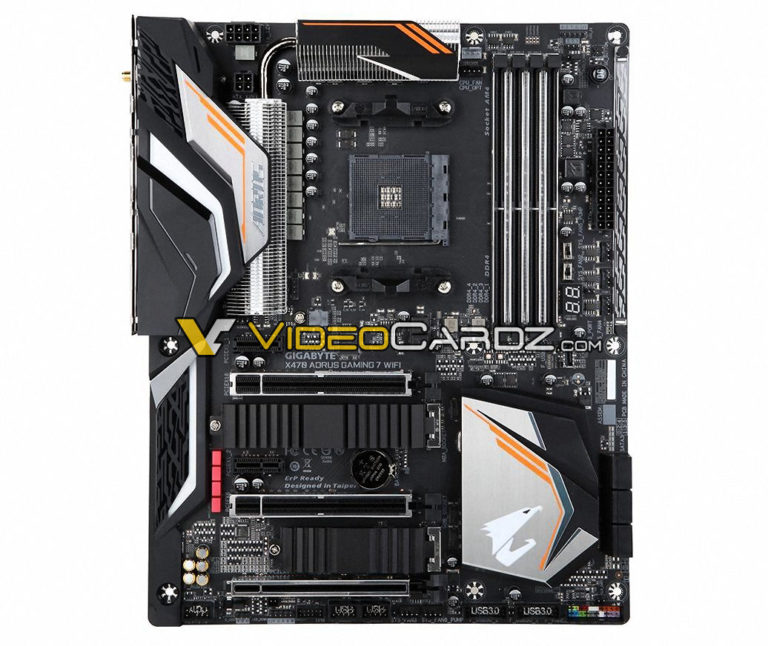 A quick comparison between retail and prototype (credit to GamersNexus): 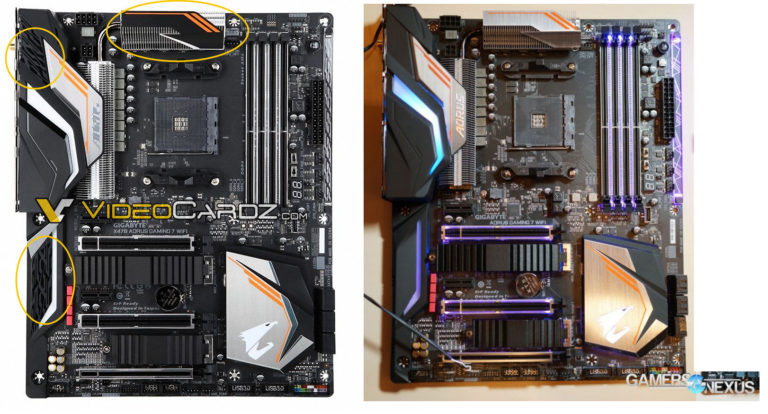 The pricing of AORUS series has already been leaked by Amazon. This motherboard would cost around 240 USD: 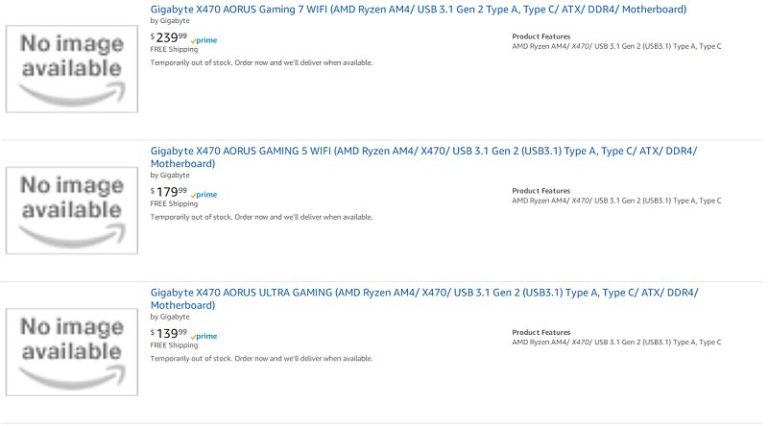