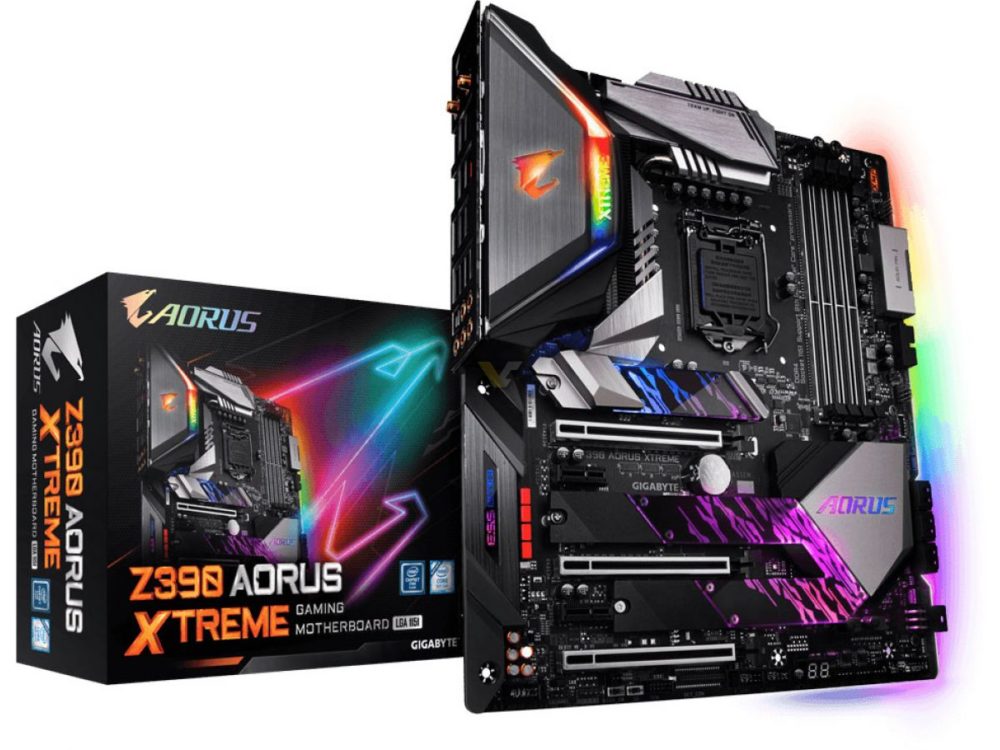 When money is no issue you look for the best. This is where AORUS Xtreme comes in. The motherboard unveiled today by Gigabyte is a 16-phase VRM monster with a high-grade audio chipset, three shielded M.2 slots, and two LAN connectors (one being 10Gb).

Officially the Z390 Xtreme aims for case-modders and overclockers. It supports high-frequency XMP memory, has dedicated buttons for CMOS clearing and overclocking (although one would say these are rather standard features now). 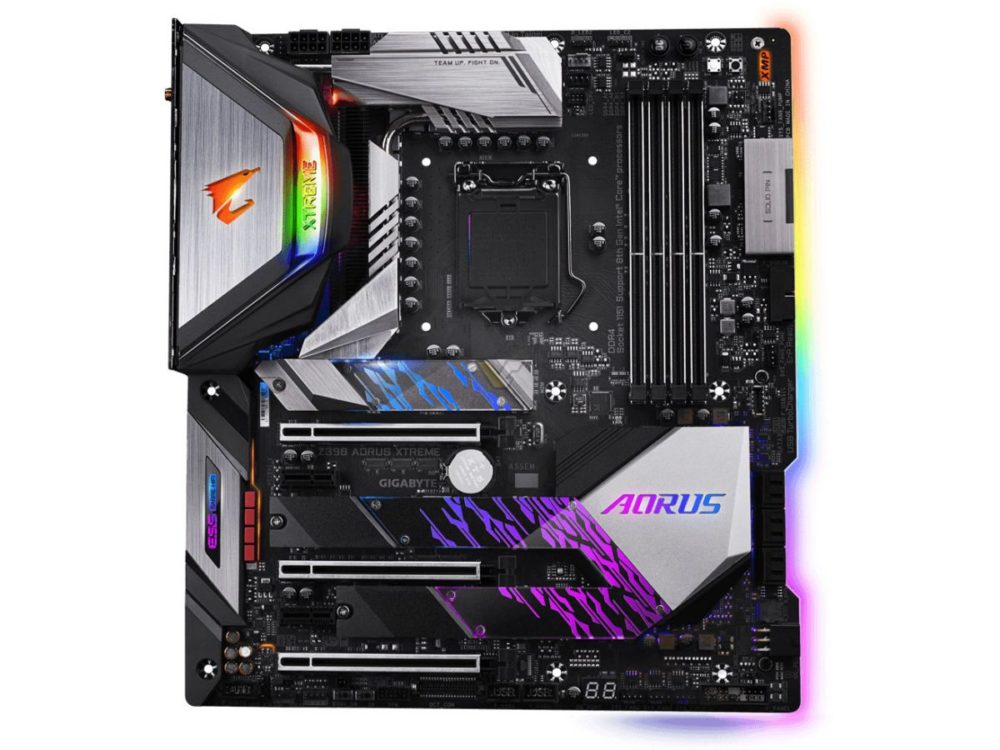 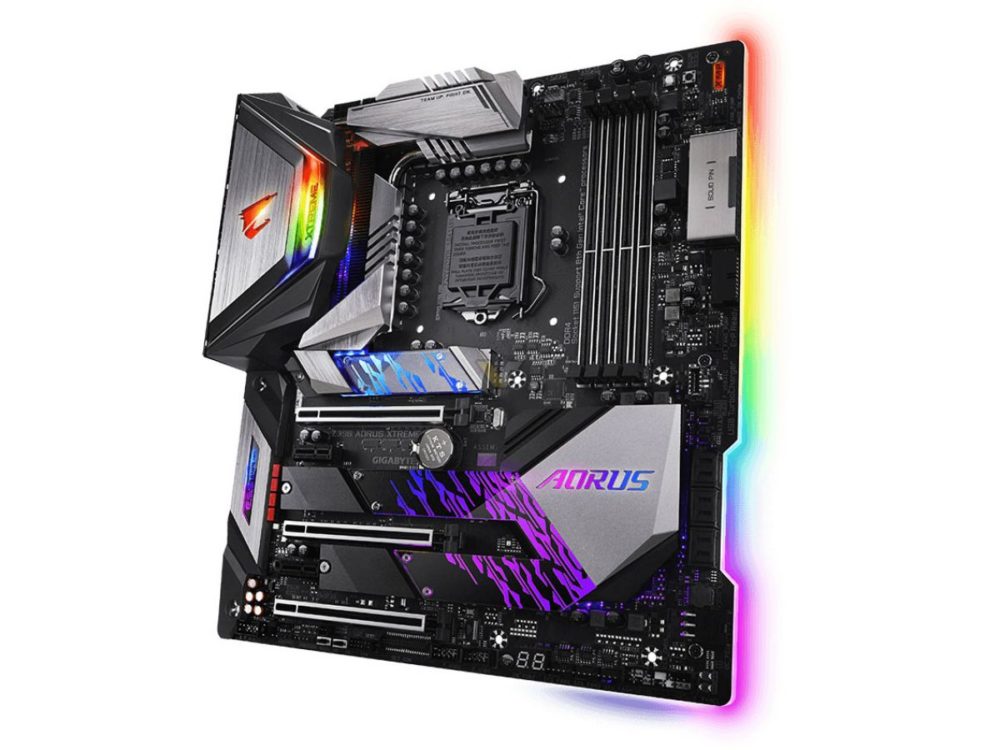 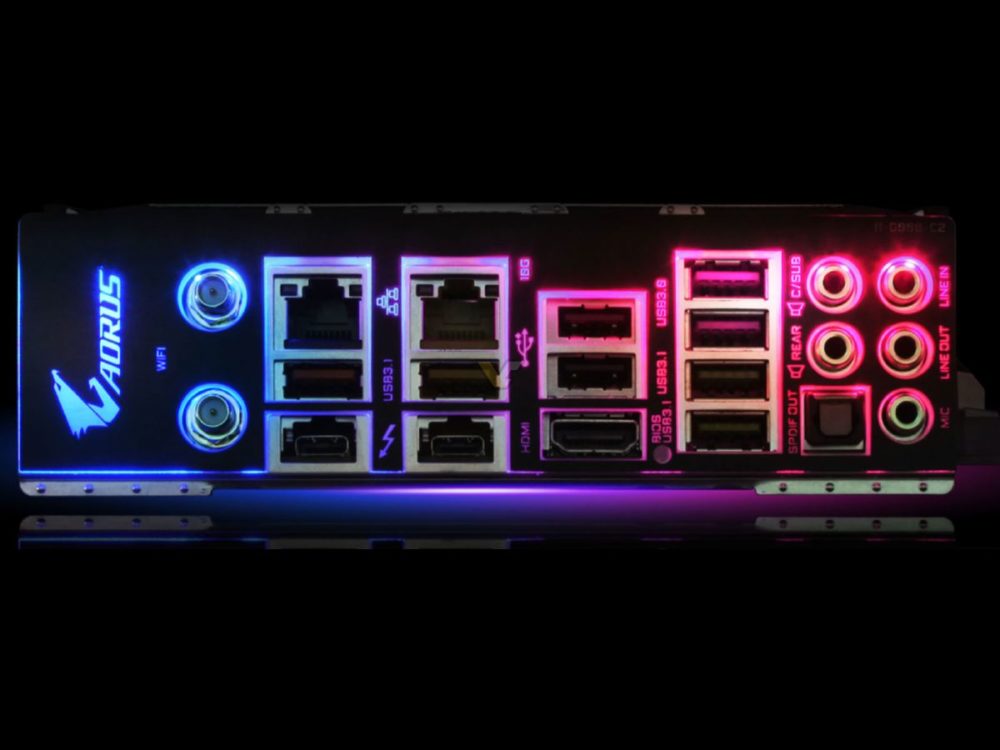 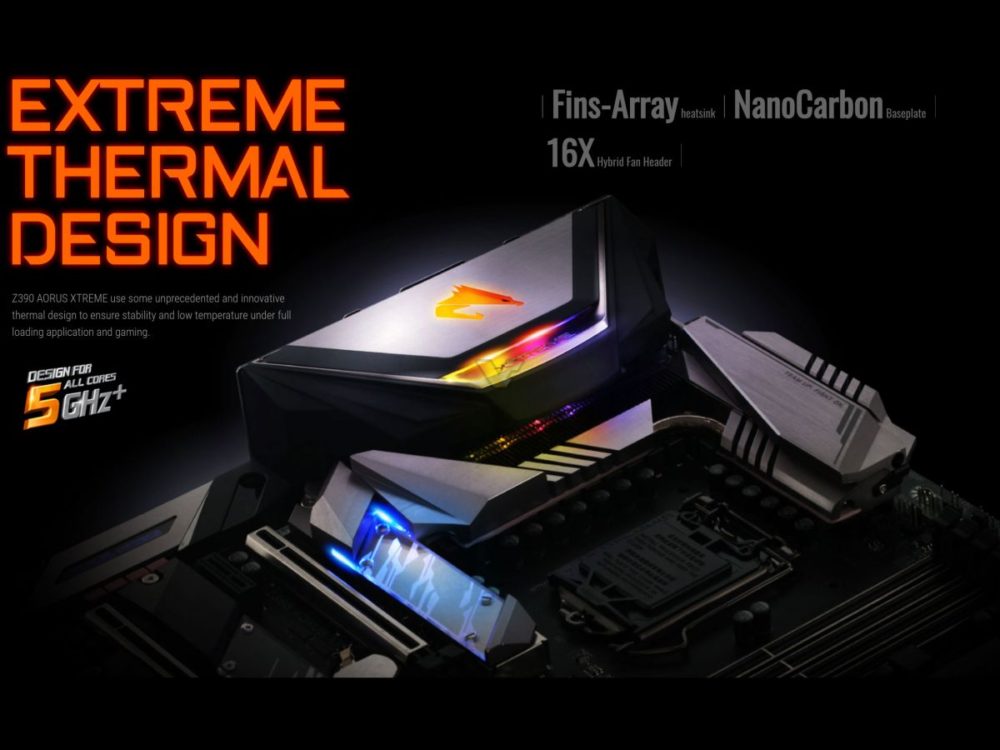