Gigabyte has quietly released a new variant of its AORUS Master graphics card based on NVIDIA GeForce RTX 3080 SKU. The new model, which has a different revision number than the original can already be found on Gigabyte’s website, however, it is unclear if the first revision has already been canceled or if both versions will be offered simultaneously. 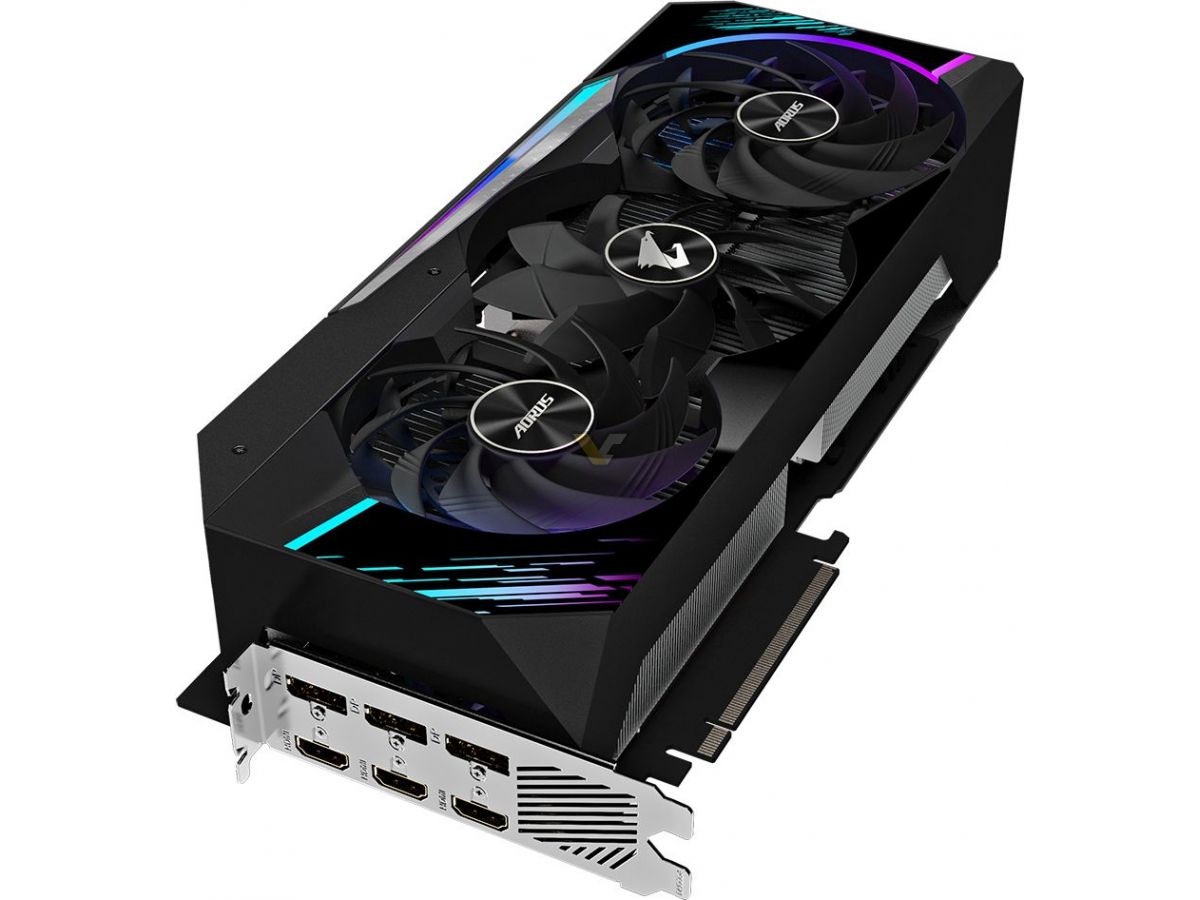 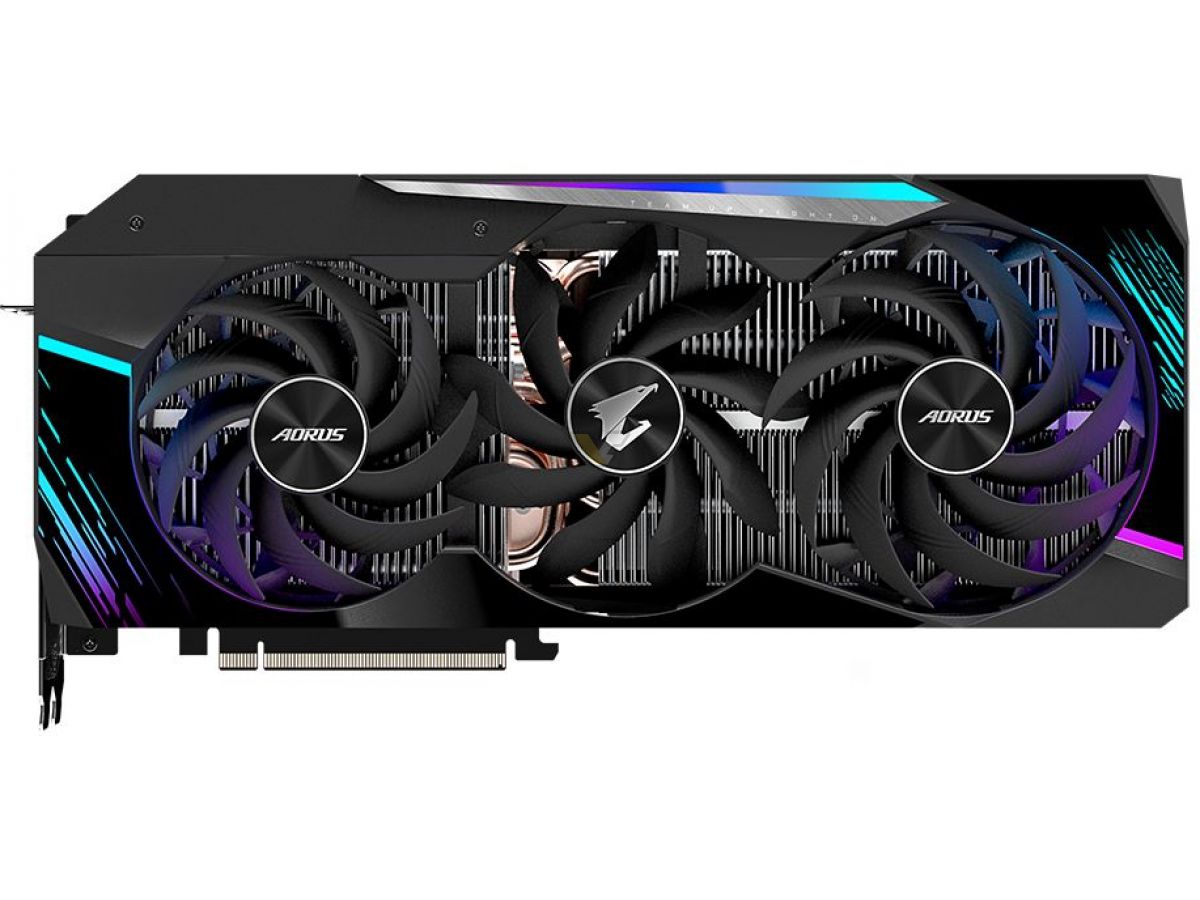 It is important to note that this is not the first time Gigabyte had released a new revision of a graphics card. Most of the time the changes are not visible with a naked eye, at least not on official renders. Gigabyte tends to update the board designs frequently and some cards even see as many as three versions.

Obviously, the AORUS Master card does not really require all 8-pin power connectors. Dual 8-pin connectors alongside PCIe interface can already offer 375W of power, however, more advanced RTX 30 series designs can already be seen with TDP ranging to 400W+ territory. It might appear that Gigabyte is planning to increase TGP for this very model, however, such specifications are not listed by the manufacturer and cannot be confirmed right now.

The AORUS RTX 3080 Master Rev 2.0 has the boost clock as the original at 1845 MHz, which is an overclock of 7.9% out of the box. This is just 60 MHz lower than the Xtreme variant. Below you can find both revisions side by side: 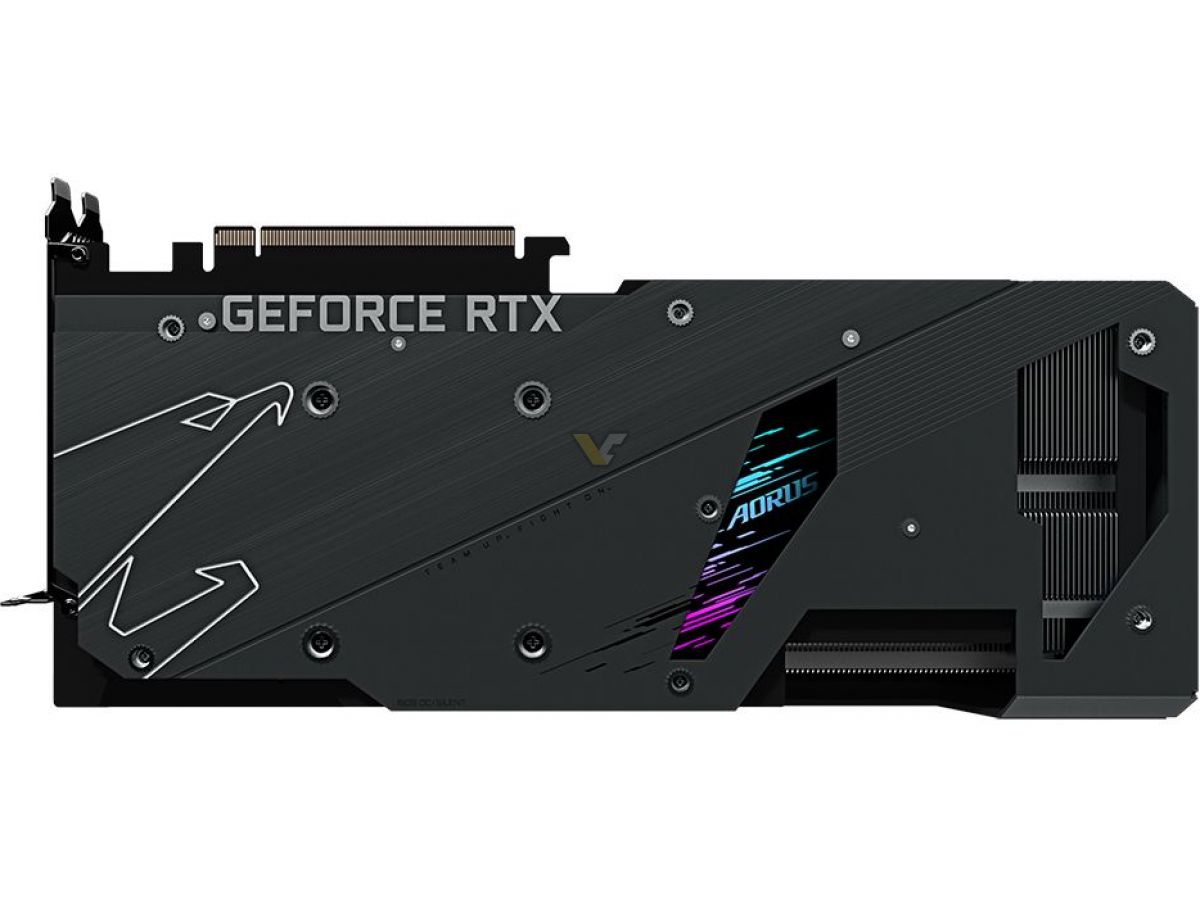 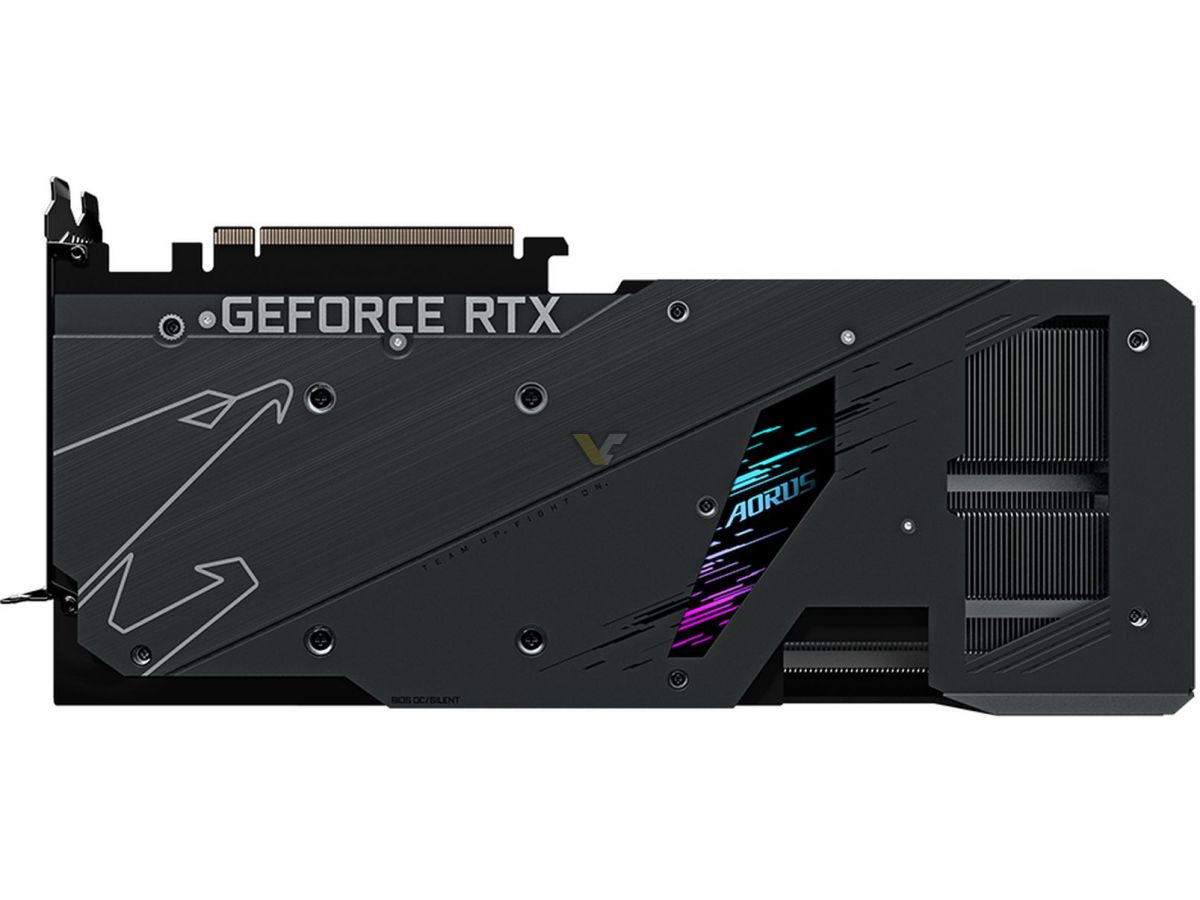 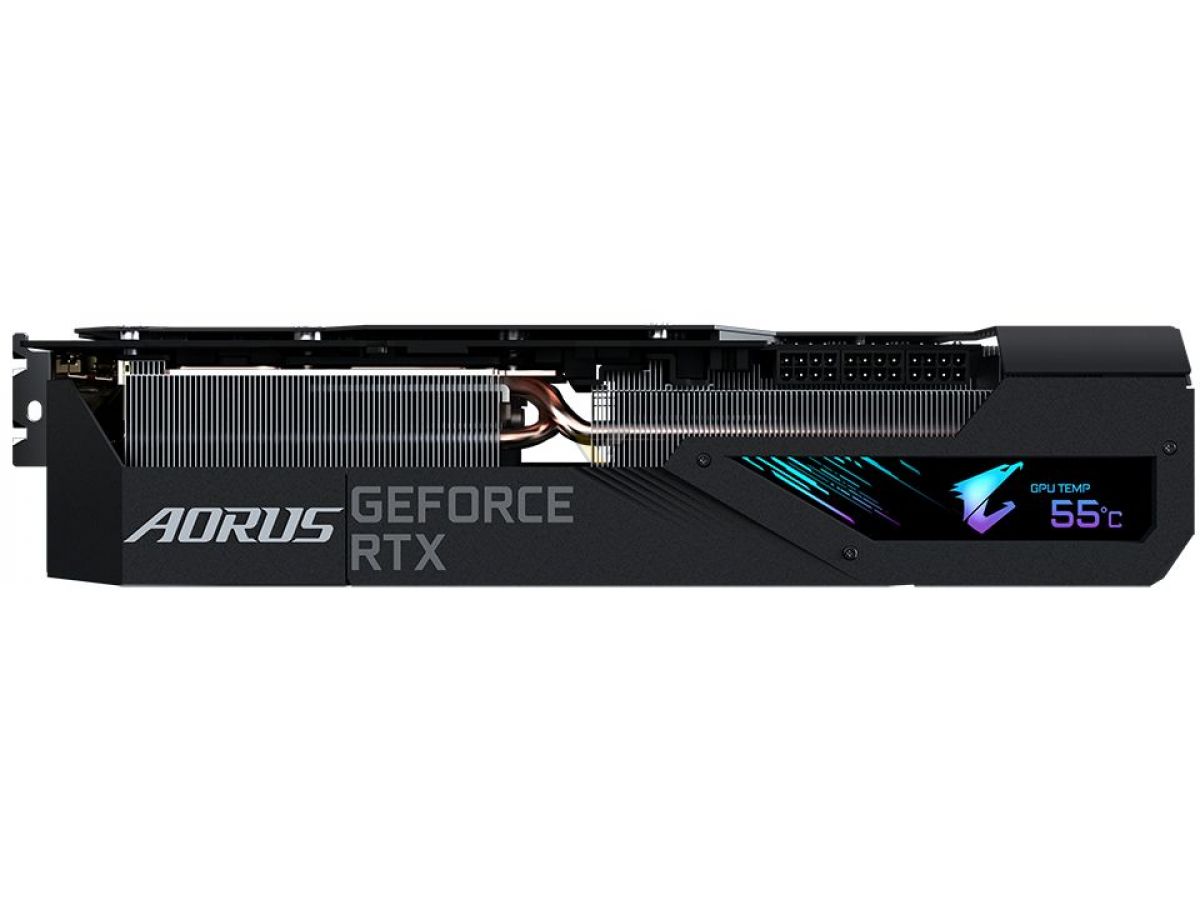 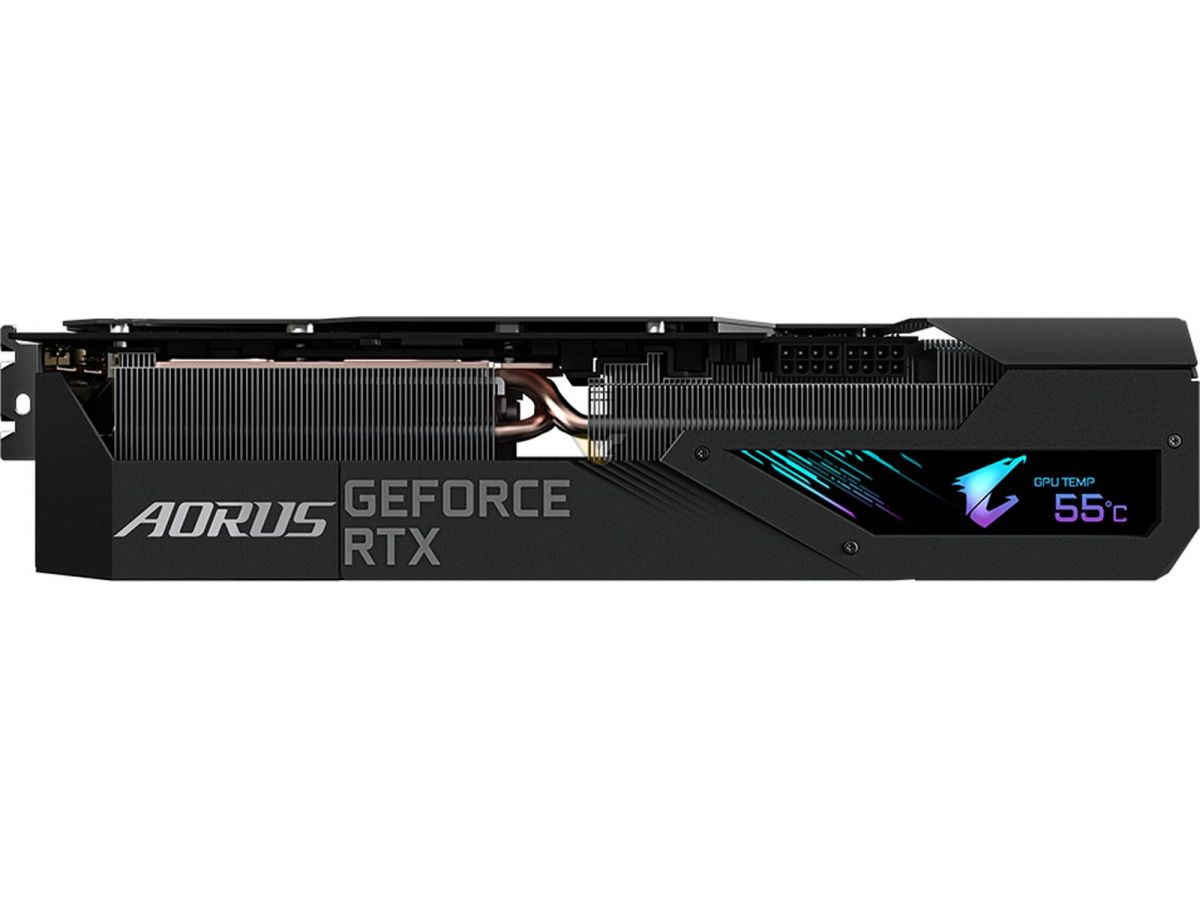