Geil’s DDR5 memory is now on sale on Newegg for 350 USD for a 32GB (2x 16GB) kit. The memory is available in three different colors, including black, red, and white. The memory is listed three weeks prior to Intel 12th Gen Core Alder Lake launch, the first desktop platform to support the new memory standard. 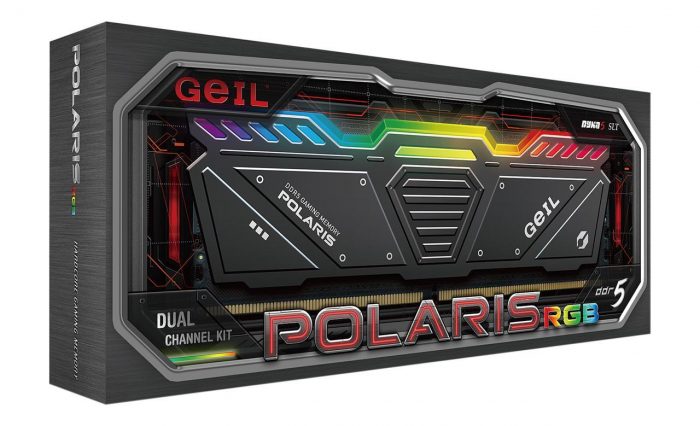 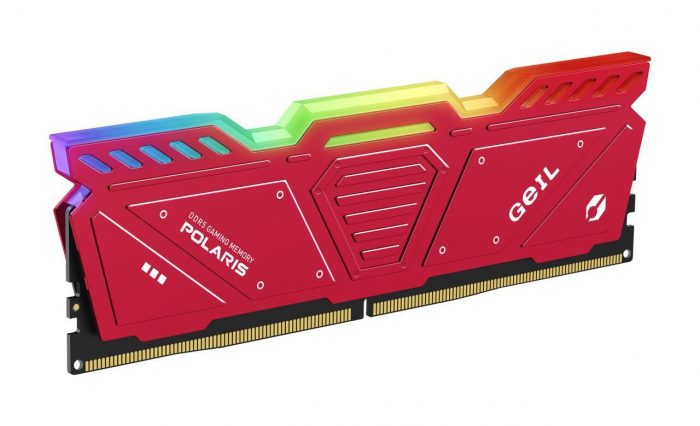 Geil Polaris RGB memory is not overclocked and follows JEDEC DDR5-4800 specs (PC5 38400). The kits are available in single-channel and dual-channel kits, with capacities up to 64 GB (presumably 2x 32GB). 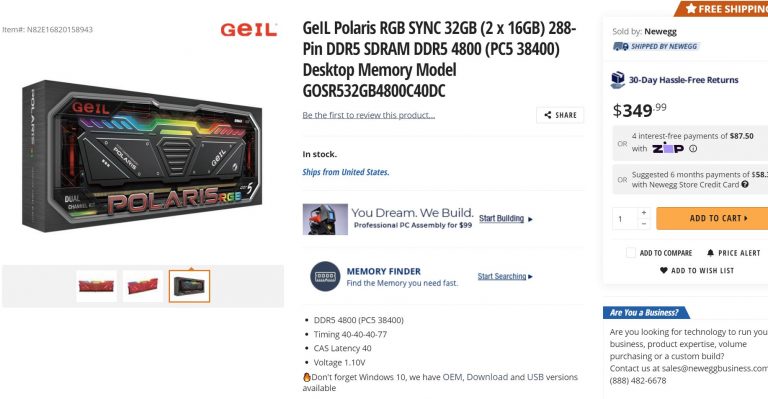 Three different color options are now available, each version equipped with an RGB strip on top of each module. 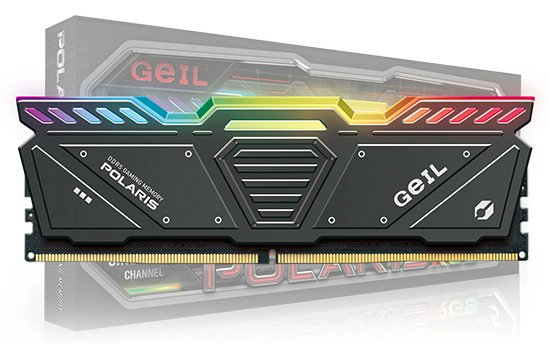 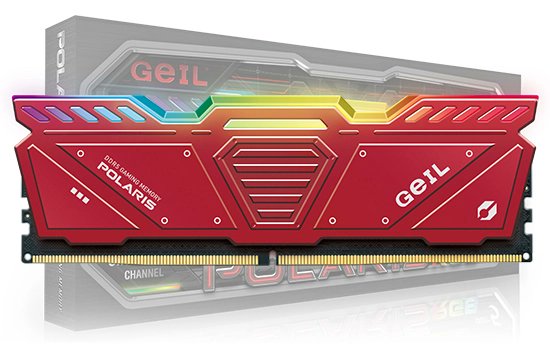 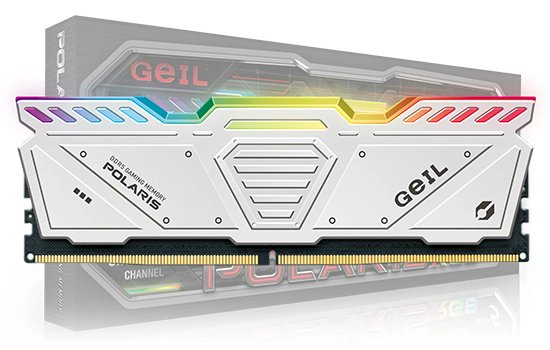 All variants of the Polaris DDR5 memory from Geil have been put in a single list by leaker @momomo_us, who first discovered the entry. Each module appears to be the same frequency and CAS Latency timing of 40 clocks. 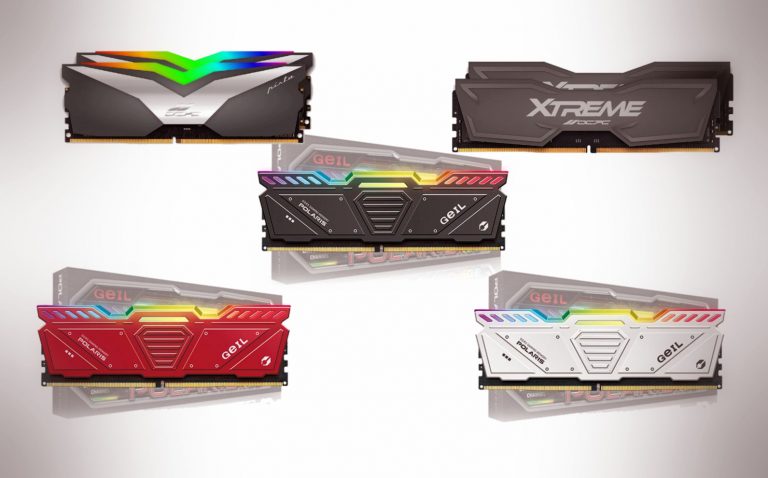 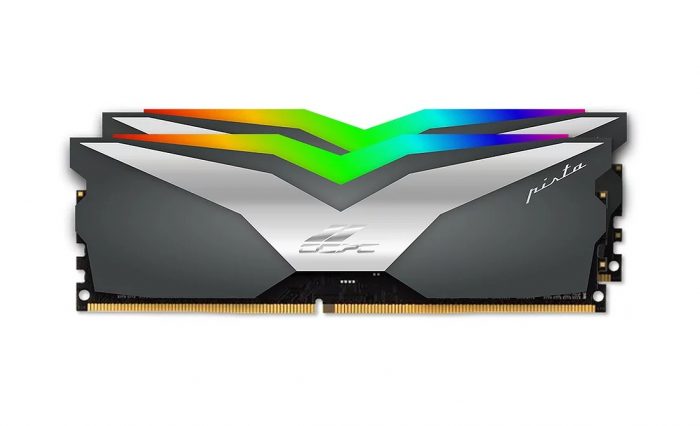 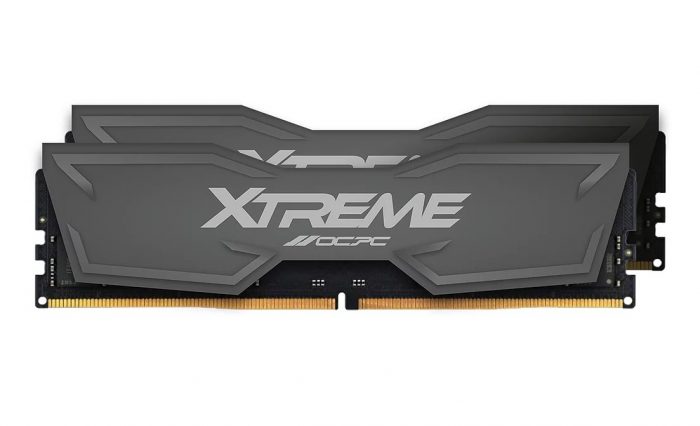