Reviewers should now have access to the press driver for RTX 4090 GPU, the soon-to-be-released Ada Lovelace flagship graphics card. This upgraded architecture brings 16384 CUDA cores (52% more than RTX 3090 Ti) and much higher clocks.

NVIDIA was reluctant to share any raster workload performance, or any gaming benchmark that would not involve DLSS. As a result, we still do not know how much faster RTX 4090 can be than RTX 3090 Ti in normal synthetic tests. As it turns out, somebody has already tested the card with Geekbench CUDA benchmark, where the GPU scores 417713 points (Update: there is a new score with 424332 points as well). 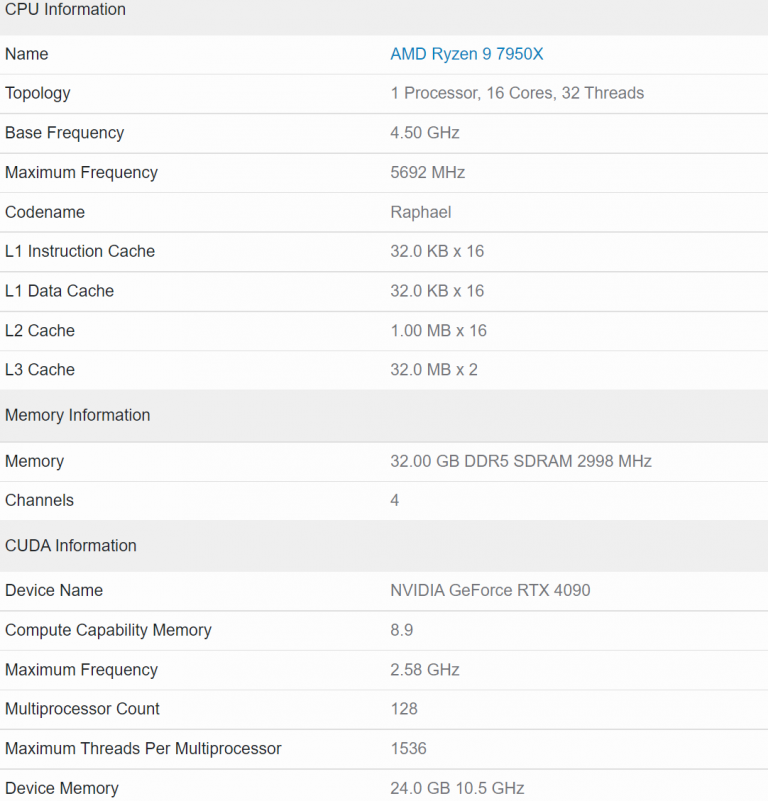 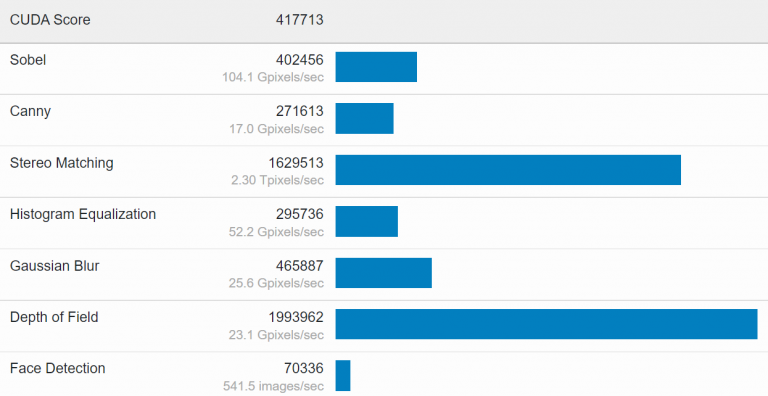 A quick check shows that RTX 4090 is 60% faster than RTX 3090 Ti and 77.5% than RTX 3090 in the same test. That’s indeed a massive improvement for this type of test alone. Naturally, we cannot translate this performance to gaming. That’s an entirely different subject that will involve more than just raw GPU power.

NVIDIA is to launch its RTX 4090 GPU on October 12th, but we might see the reviews sooner. More on that when we have confirmation, so stay tuned.