The RTX 3080 Ti coming, multiple packaging photos have been leaked.

We have the first official photos for MSI RTX3080Ti SUPRIM X and EVGA RTX3080Ti FTW3 Ultra and XC3 Ultra. Over Twitter, user @harukze5719 has leaked photos from GALAX and Colorful boxes, but sadly no photos of the cards themselves.

We can confirm that MSI RTX 3080 TI SUPRIM X will feature an 1845 MHz boost clock (applied through MSI software) and 1830 MHz out of the box. That’s a noticeable upgrade over reference 1665 MHz boost. Additionally, the SUPRIM X model will feature a TDP of 400W, which is 50W over reference specs. Unfortunately, at this moment, we do not have the specs of the EVGA cards yet. 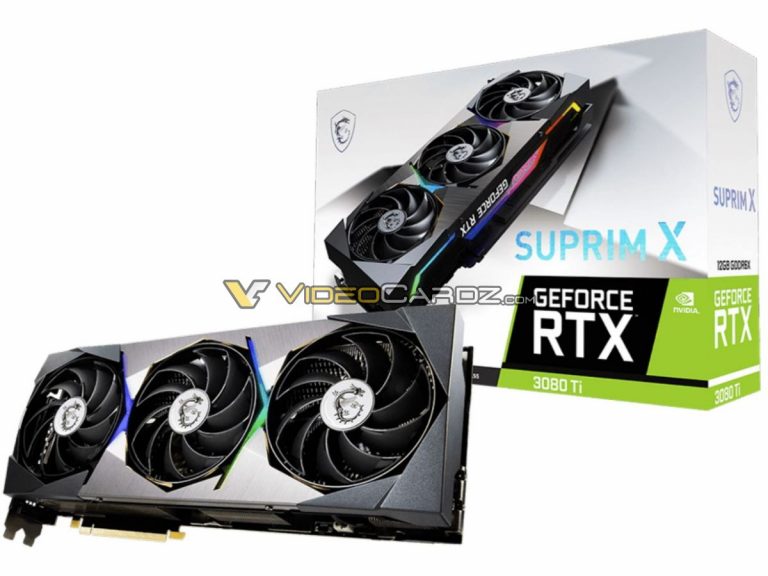 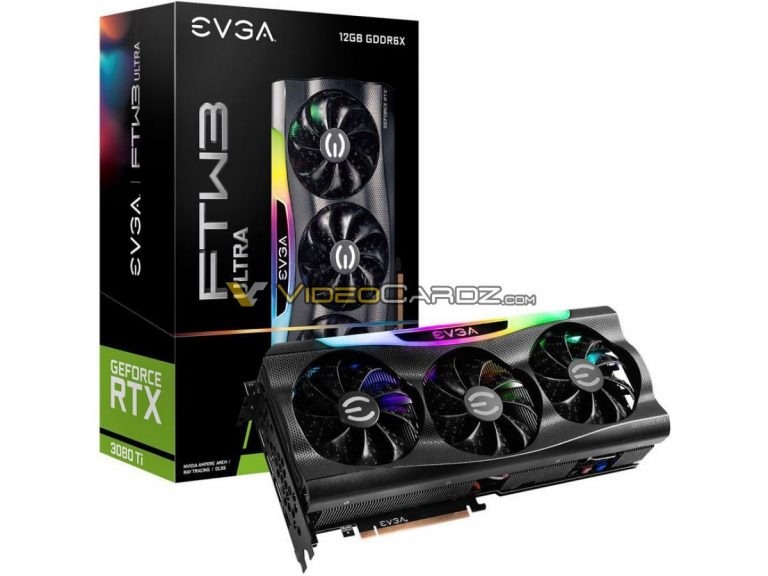 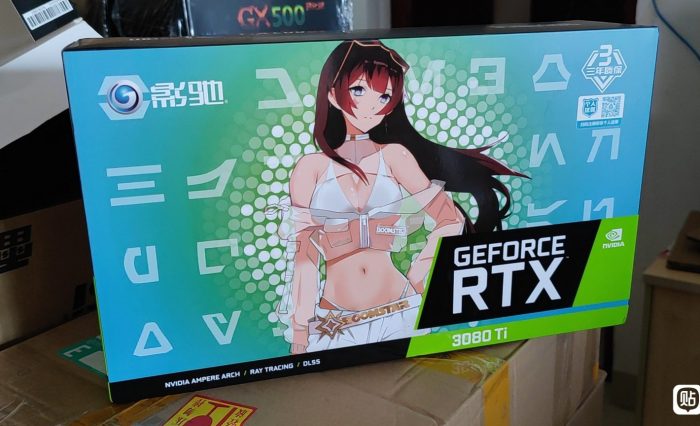 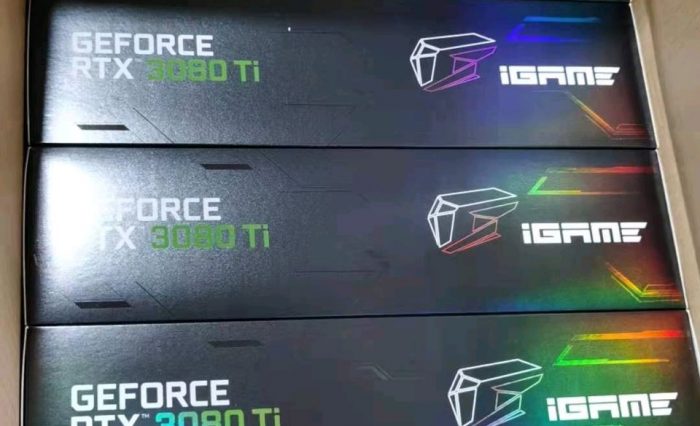 The label on the GALAX model confirms the basic specs, including exact memory configuration: 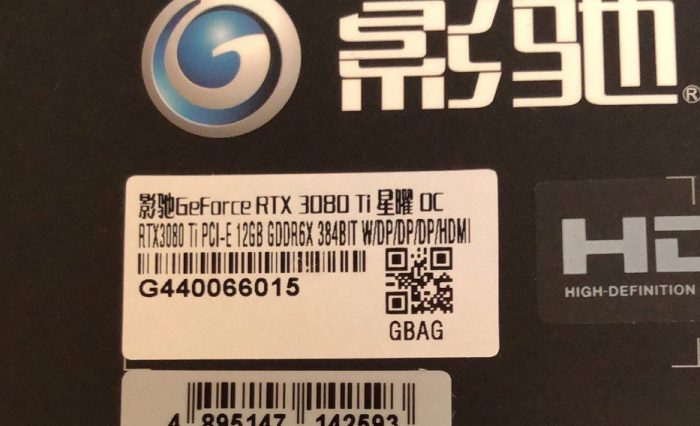 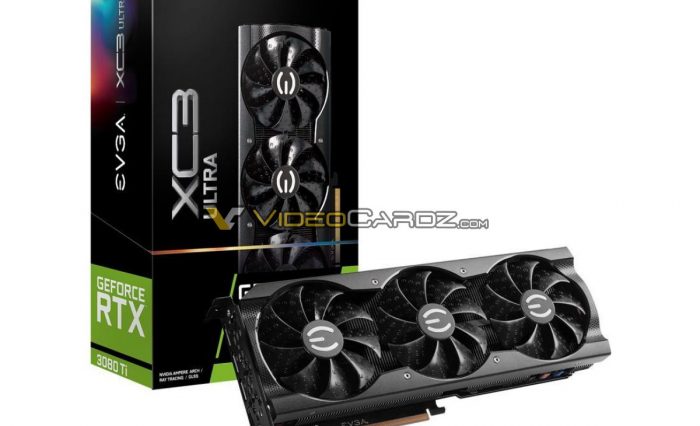 NVIDIA GeForce RTX 3080 Ti is now set to launch on June 3rd, but the graphics card will be announced on May 31st during the Computex keynote.