Two reviews featuring MSI’s latest gaming laptops equipped with GeForce RTX 3070 have been posted by the GenTechPC YouTube channel and then quickly taken private. However, we managed to write this article before that happened.

GenTechPC is a retailer from whom you may purchase MSI GS66 Stealth and GE66 Raider laptops with either RTX 3070 or RTX 3080 graphics cards. On its YouTube channel, the retailer published the world’s first reviews of those laptops.

Both machines are equipped with the same Intel 10th Gen Core CPU, the i7-10870H (some of you might remember this CPU from this story), and NVIDIA GeForce RTX 3070 Laptop GPU based on Ampere architecture. Both series are targeted at different users, those who demand simply the best gaming experience and those who would rather sacrifice the performance for a lighter and thinner design. As a result, those laptops have different GPU variants. The GE66 Raider comes with the RTX 3070 Max-P while GS66 Stealth is equipped with RTX 3070 Max-Q. 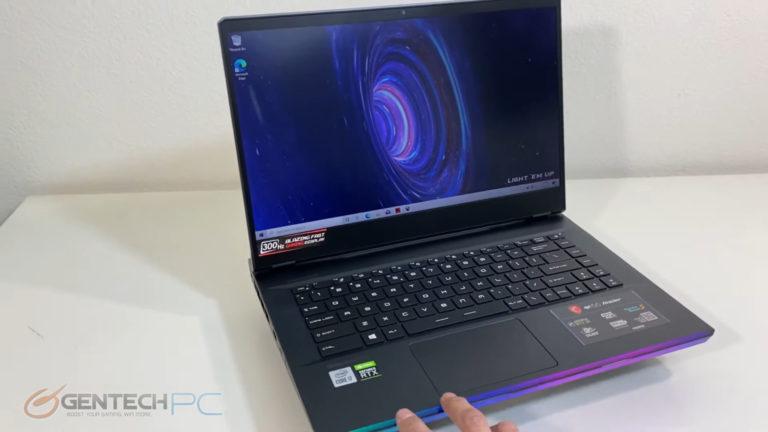 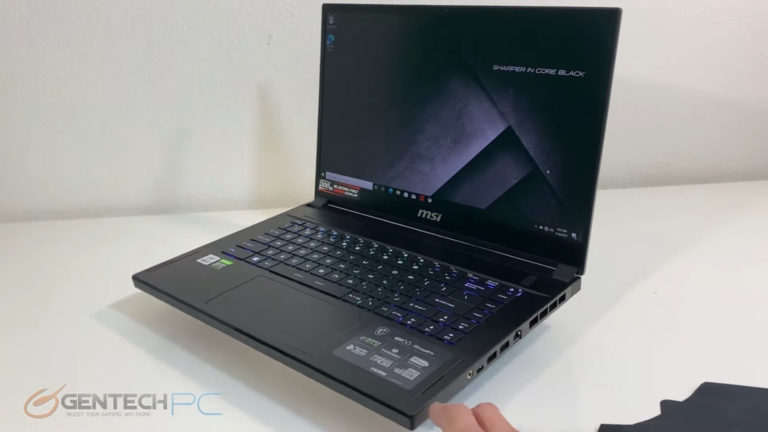 The GE66 Raider features an RTX 3070 Laptop GPU known as Max-P with a boost clock of 1620 MHz and TGP of 115W. On the other hand, the GS66 Stealth features a Max-Q variant with a clock speed reduced to 1290 MHz and TGP reduced to 80W.  Do note, this does not take into account the Dynamic Boost technology which further increases TGP by 15 to 20W, depending on how much it can ‘borrow’ from CPU’s power. 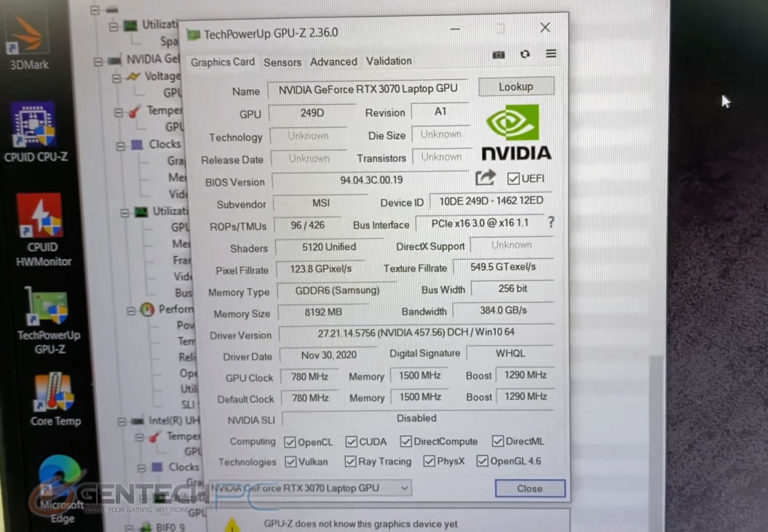 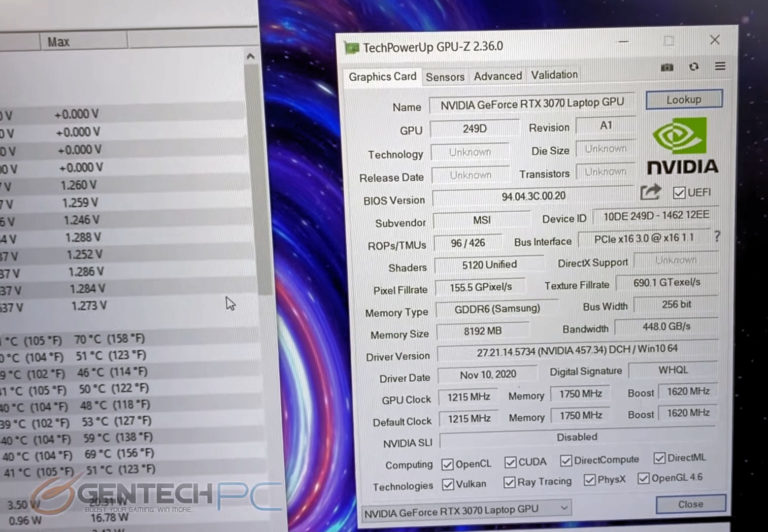 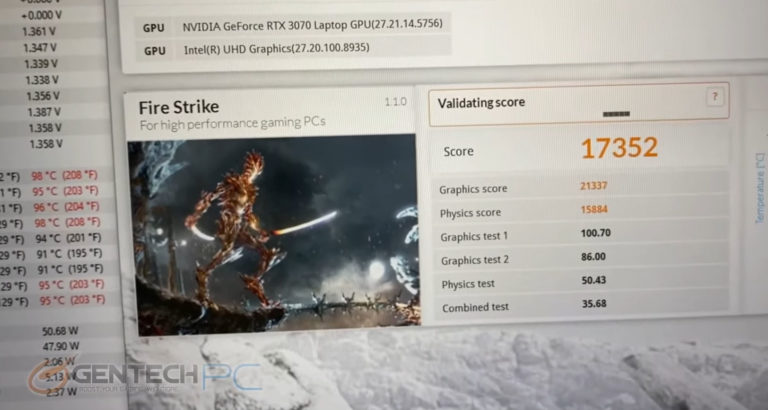 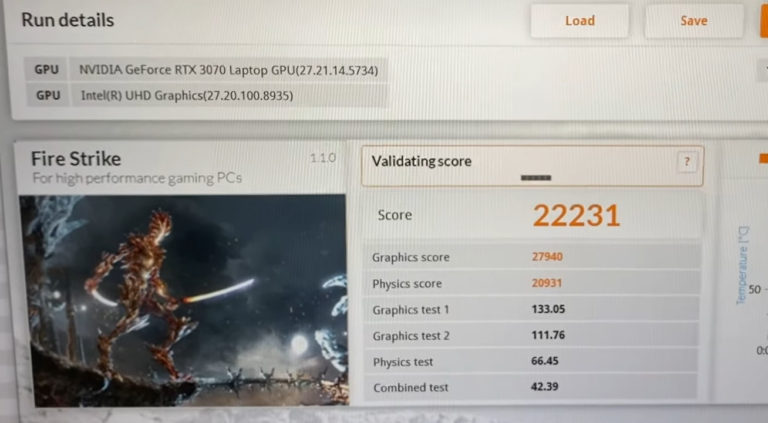 The internals of both laptops: 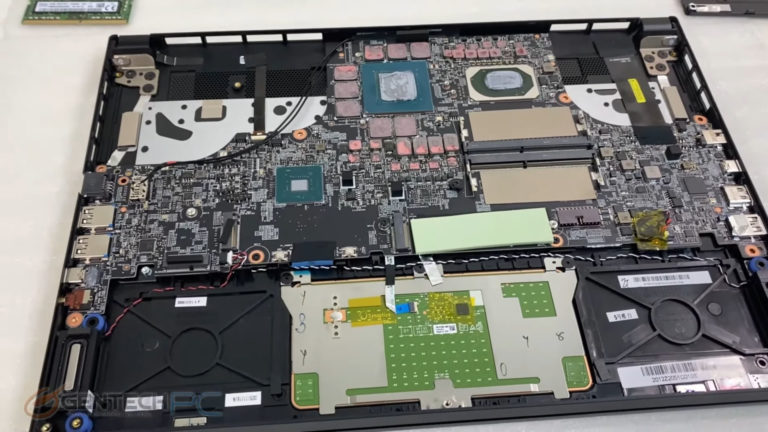 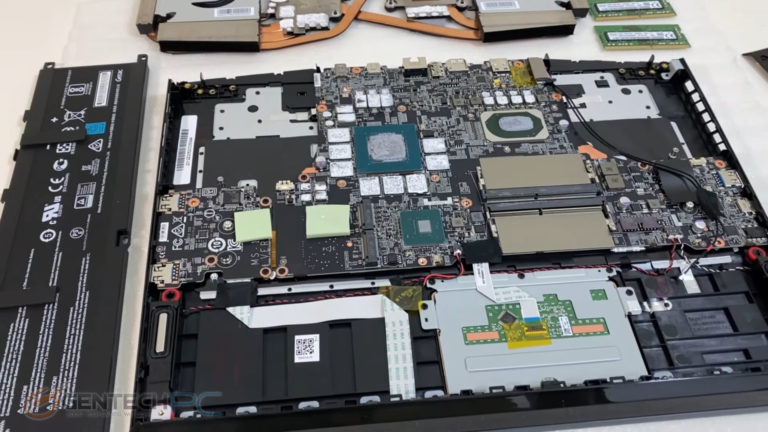 In a public statement, NVIDIA officially encouraged OEMs to list TGPs and clock speeds for their RTX 30 Laptop GPUs. MSI does not clarify those values, providing very misleading information to customers who will end up with 30% slower GPU simply by choosing GS66 Stealth laptop, rather than GE66:

A good example of how RTX 30 TGP should be listed comes from Schenker XMG. The brand lists TGP targets including dynamic boost values but does not list clock speeds. One would ask, why do laptop makers list CPU clock speeds but do not list them for GPUs.