The upcoming handheld console from GDP will sport Intel Tiger Lake SoC. A few more details on this device have been published by The Phawx on YouTube. 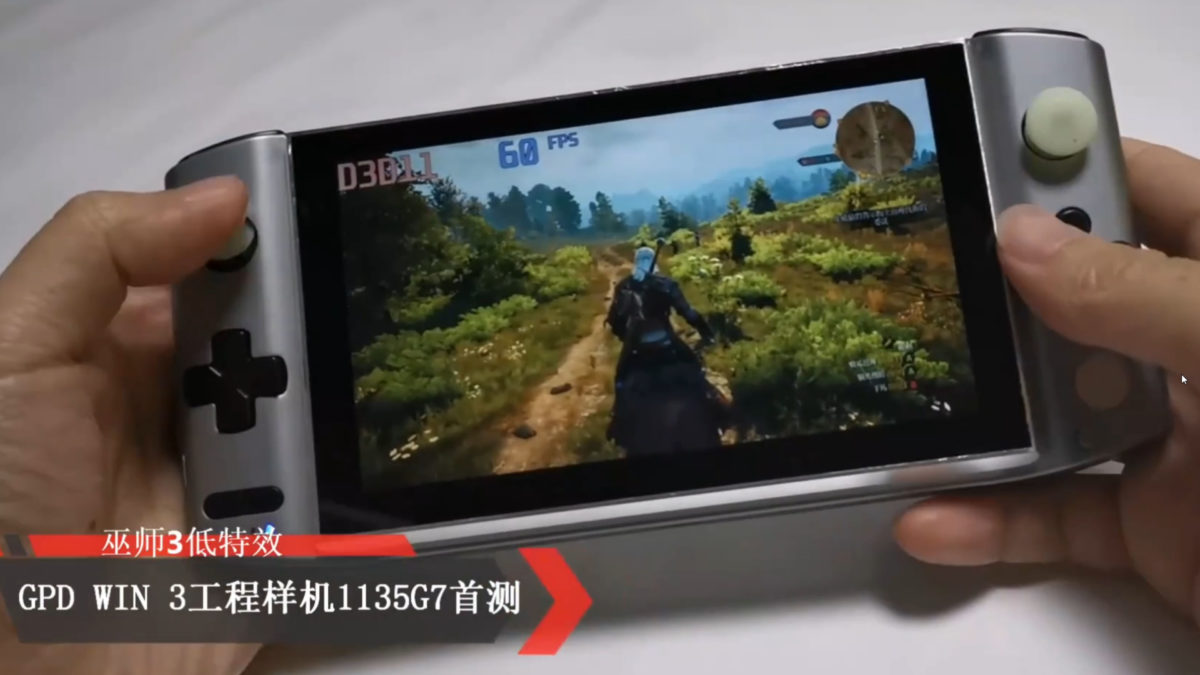 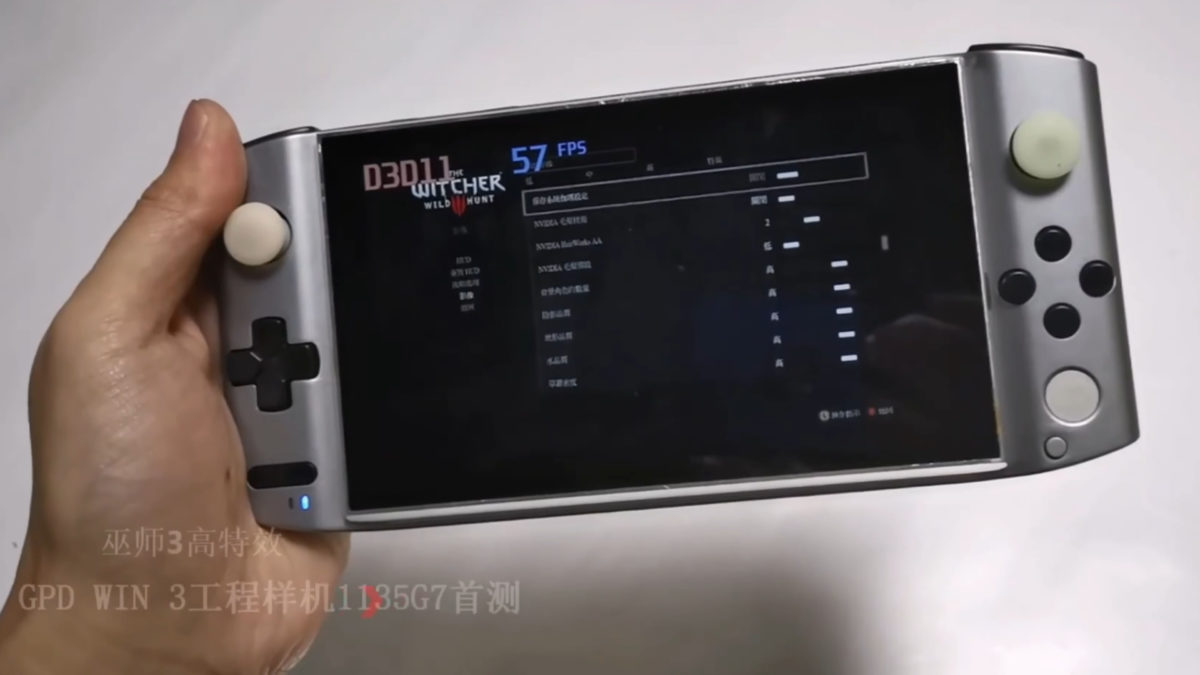 The GDP Win 3 will be available in two variants, the Indiegogo backers will be able to get a better version with 4-core and 8-thread Tiger Lake clocked up to 4.7 GHz with full 96 of GPU Execution Units. The base model, which was recorded in the video features a Core i5-1135G7 CPU which is clocked up to 4.2 GHz and offers 80 EUs.

Despite a lower number of GPU cores, the device was able to sustain 60 FPS in Witcher 3 (it looks most settings were set to High). In terms of resolution, the device allegedly features a 5.5 inch and 1280×720 screen.

A neat feature that is not very common on such devices is a built-in fingerprint sensor. According to Liliputing, the console is expected to hit the Indiegogo in January 2021 with a price tag of at least 800 USD. It is expected to ship in Q2 2021. 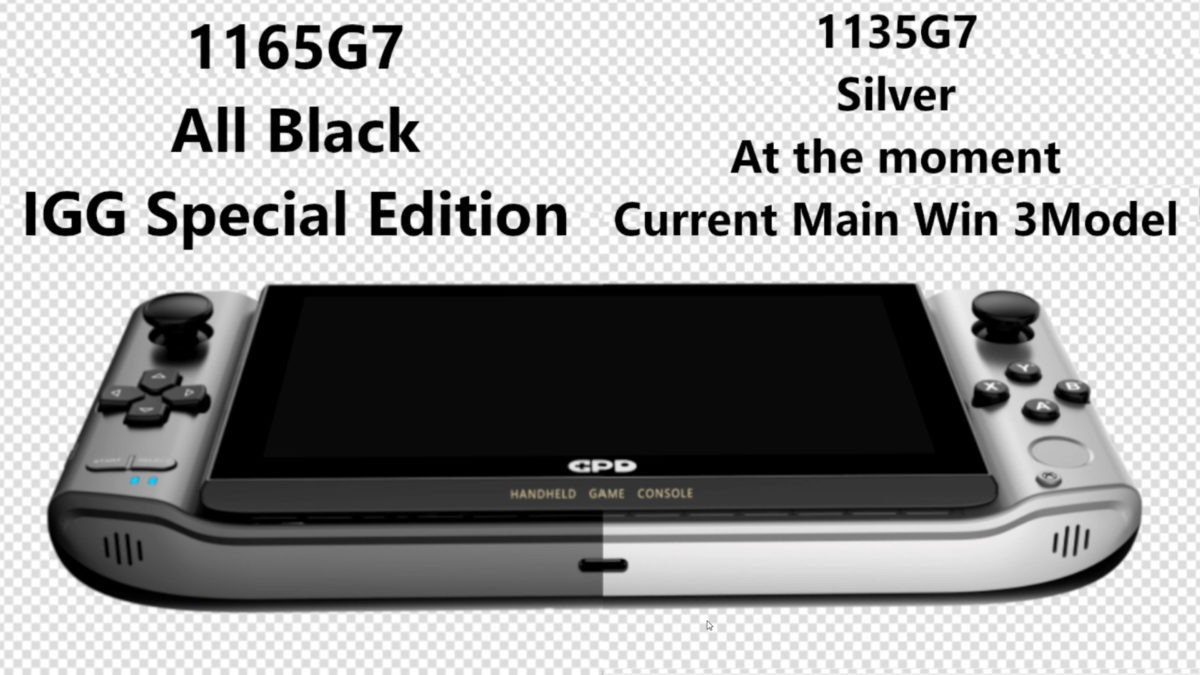 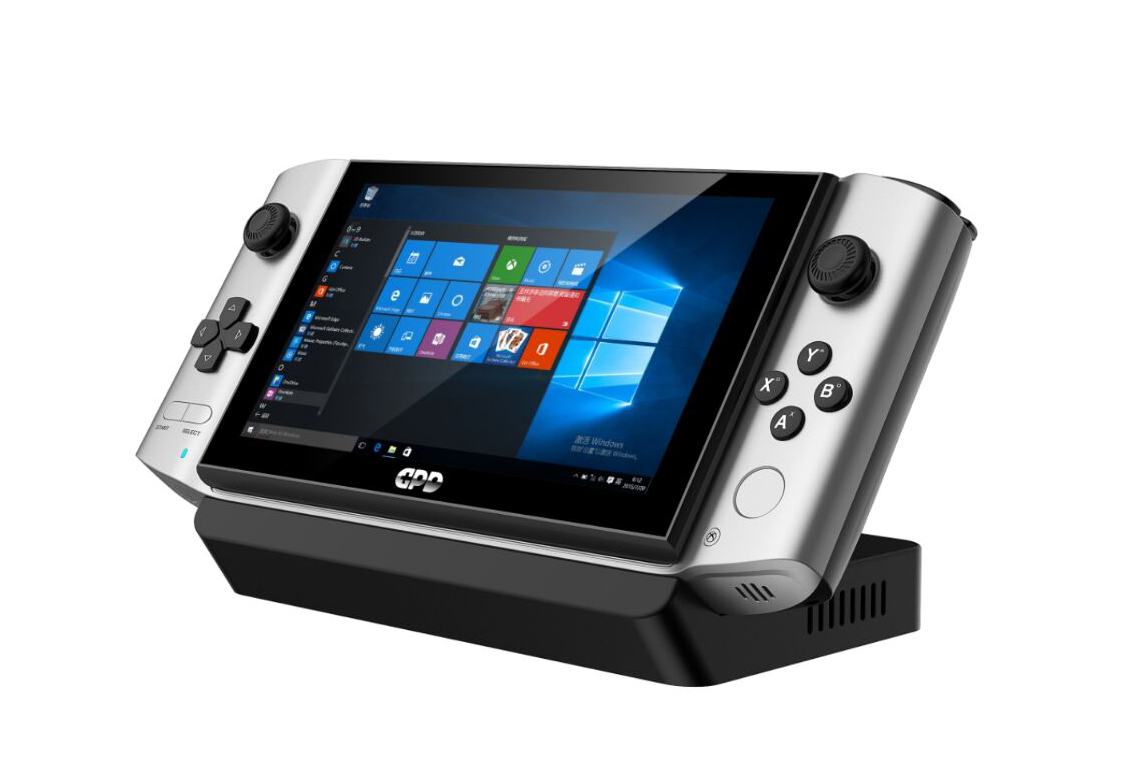 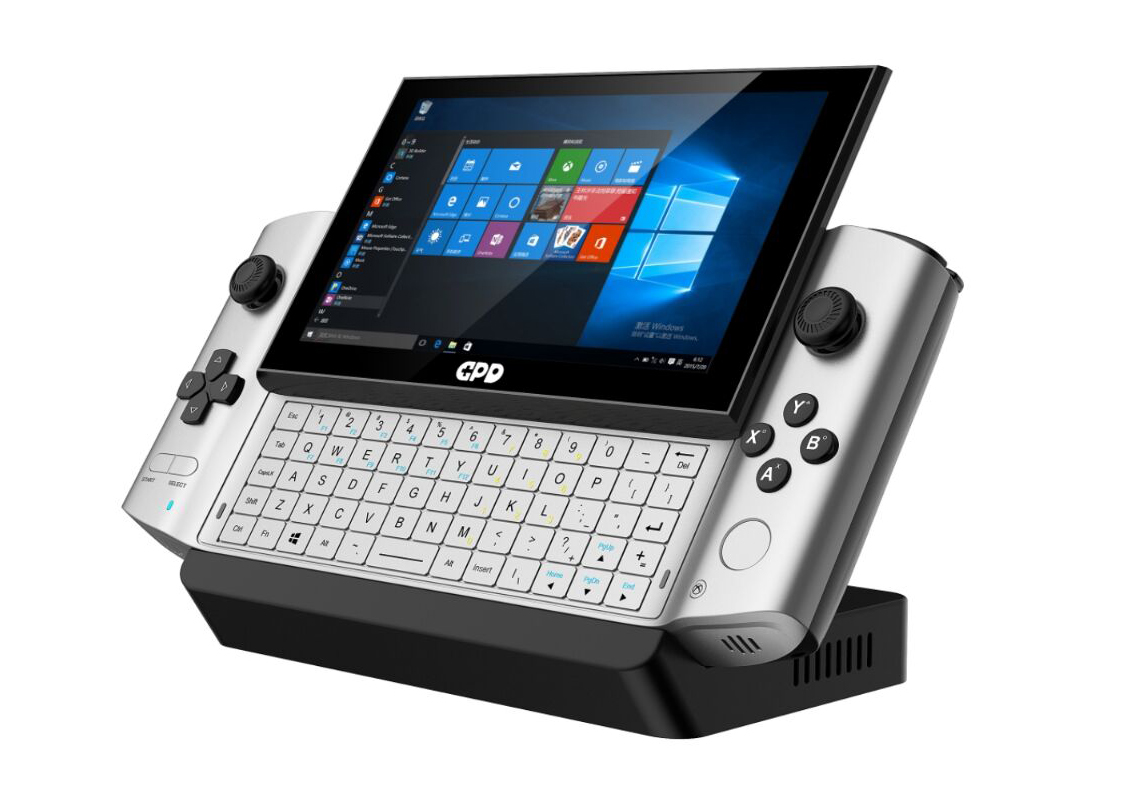 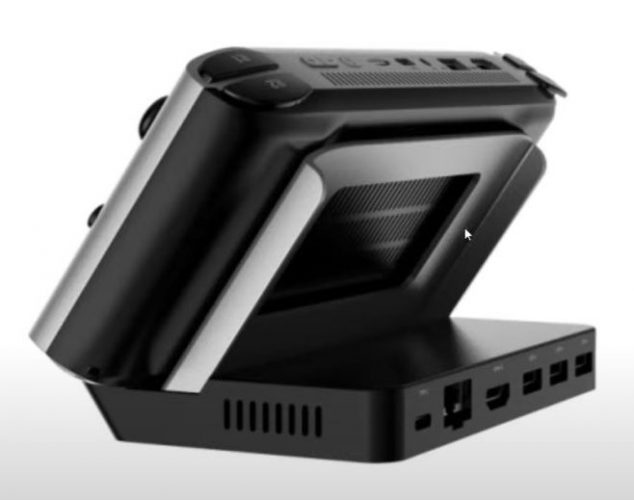 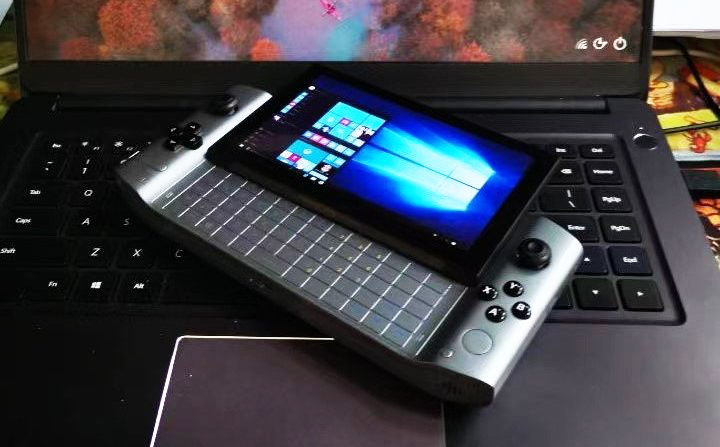