Two Redditors who noticed their cards were overheating decided to look under the hood to find either missing or misaligned thermal pads. 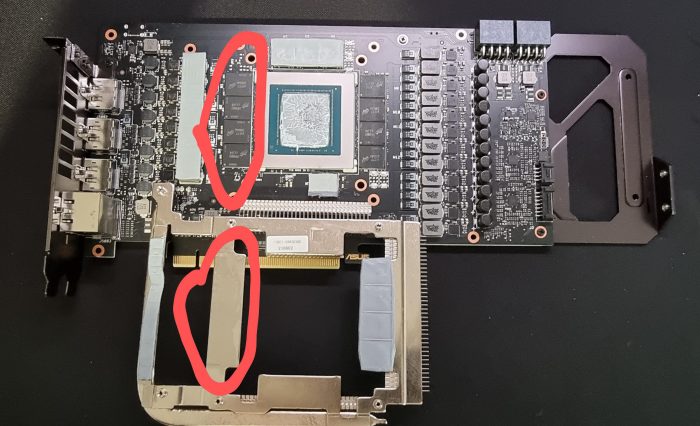 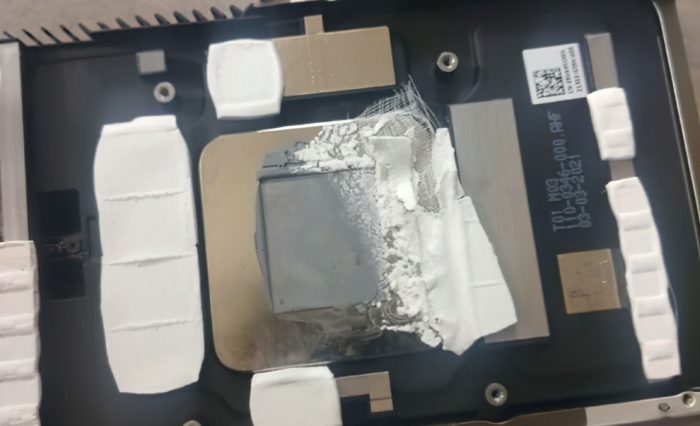 PC forums are filled with threads from people reporting on very high memory temperatures of their newest graphics cards. Many are told that a thermal pad replacement is the best thing to do, as GPU manufacturers often looking to cut costs will divert to lower quality thermal pads which results in higher temperatures.

The thermal pad replacement procedure is actually quite easy, but it may be expensive should anything go wrong. But more importantly, some board partners will void the warranty once the card is taken apart. Those things need to be considered before removing the cooler. The vast majority of enthusiasts can and will do it regardless of the warranty though, simply to save time and to ensure that their cards are overheating only due to low-quality thermal pads, rather than them being missing.

Users kamaloo92 and obamaprism3 are more victims of overheating graphics card memory issues. The first Redditor discovered that a full row of 4 memory modules did not have a thermal pad on an Asus 3080 Ti TUF Gaming OC, which caused 110°C temperature spikes. A replacement to 3rd party heat spreader has solved the issue and now the temperatures are not exceeding 80°C, the user reports.

The other Redditor discovered that a thermal pad was misplaced and actually covered both the VRAM and GPU, resulting in the NVIDIA 3080 Founders Edition overheating. After replacing the pads and the paste, the user now sees GPU temperatures at 61°C instead of 76°C.

Those two instances of misaligned or missing thermal pads are just a continuation of bizarre factory defects, causing unexpected overheating. Over the past couple of months, other users were surprised to find adhesive covers still in place on thermal pads or a finger cot left during an assembly.

We always encourage users to look at the graphics card before installing them in the system. Some things can be noticed immediately, but others require removing a lot of screws. In case your card is overheating we encourage you to monitor hotspot temperatures as well as cards’ behavior in gaming. Overheating components will often cause performance (framerate) to drop after a certain amount of time. Should those issues continue it is best to seek a replacement either for the whole card or just a thermal pad, should users feel comfortable with their replacement. 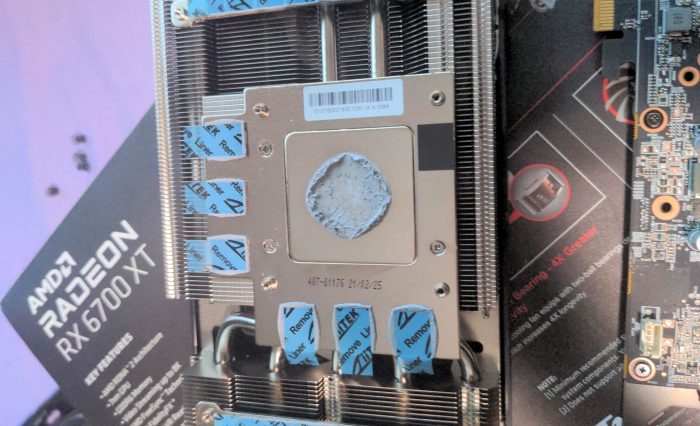 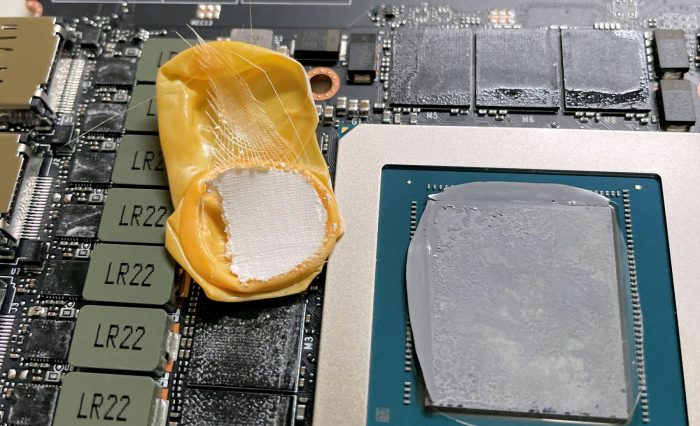