Galaxy, the company behind the DDR5 Gamer memory with LEGO-compatible parts, has now published the first test results of the new memory standard on social media. 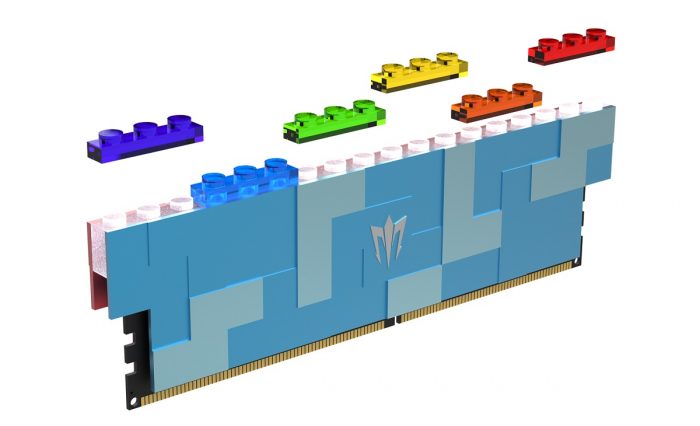 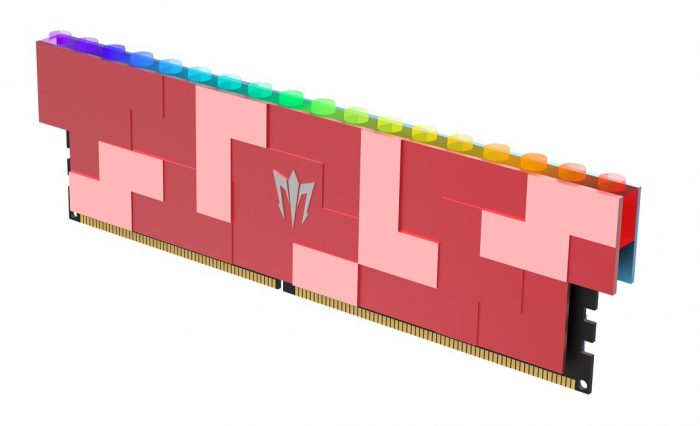 Galaxy Gamer memory was first shown last week, as the world’s first module with a LEGO-compatible interlocking system. This means that the owners of this memory are able to attach bricks or small figurines directly to the memory. Those DDR5 kits are an extension of the GALAX Gamer portfolio which has already been offered with GeForce RTX 30 graphics cards.

Today Galaxy published the first results of the DDR5 memory test in AIDA64. The company does not provide many details, such as the system configuration, but one would guess this must be the Intel Alder Lake-S desktop platform, which is the first to support this new standard. The memory was running with 36-36-36-76 at a nominal JEDEC frequency of 4800 MH/s in Gear 2 mode and at 1.1 voltage. 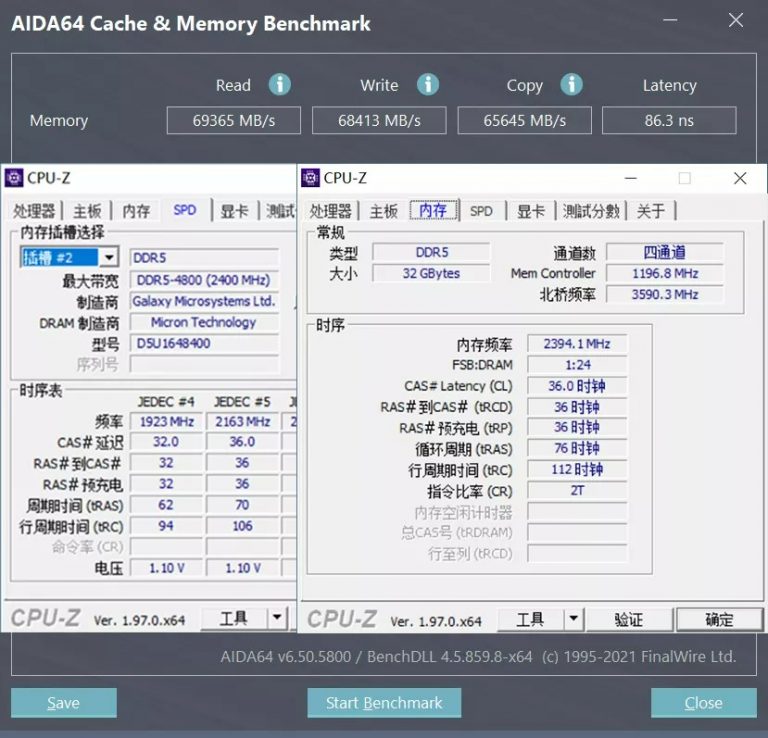 GALAX promises more information on the new memory at the launch of Intel Alder Lake CPUs, assumingly because Gamer DDR5 was sent out to reviewers who will be using them for their testing.