The manufacturer has already released its RTX 2080 HOF graphics card more than two years ago. Last year GALAX refreshed the lineup with the SUPER variants of the GeForce RTX 2080 and RTX 2070 models. The company released two versions of the newer variants, including the white edition and black editions. Fast forward to 2020, GALAX released a third model based on the same design, but with some cosmetic changes.

The new graphics card is slightly faster than the original series. It was developed with the Chinese Galax OC Lab team, responsible for providing the best performing hardware for the whole brand. GALAX already offers solid-state discs and memory branded with the OC Lab logo. The OC Lab graphics cards are essentially the top tier in the GALAX lineup (along with their Brazilian models certified by TecLab).

Galax RTX 2080 SUPER is factory-overclocked to 1860 MHz. This is the second-fastest RTX 2080 SUPER model that we know of (only the ASUS STRIX OC ships with a higher clock: 1890 MHz). The 1860 MHz clock is also higher than the previous HOF 10th Anniversary editions, which were available in white and black colors. Those cards shipped with a boost clock of 1845 MHz.

It should be easy to notice the difference between the original and OC Lab models, as the latter have gold rings around the outer fans. Along with the 2080 SUPER, GALAX also revealed RTX 2070 SUPER HOF 10th Anniversary OC Lab, which is features the exact same design. After all, both cards are based on the same Turing TU104 GPU.

Unfortunately, we are not aware when the graphics card will become available and at what price. These cards are only listed on the Chinese Galax website, so they are preassembly only for that market. 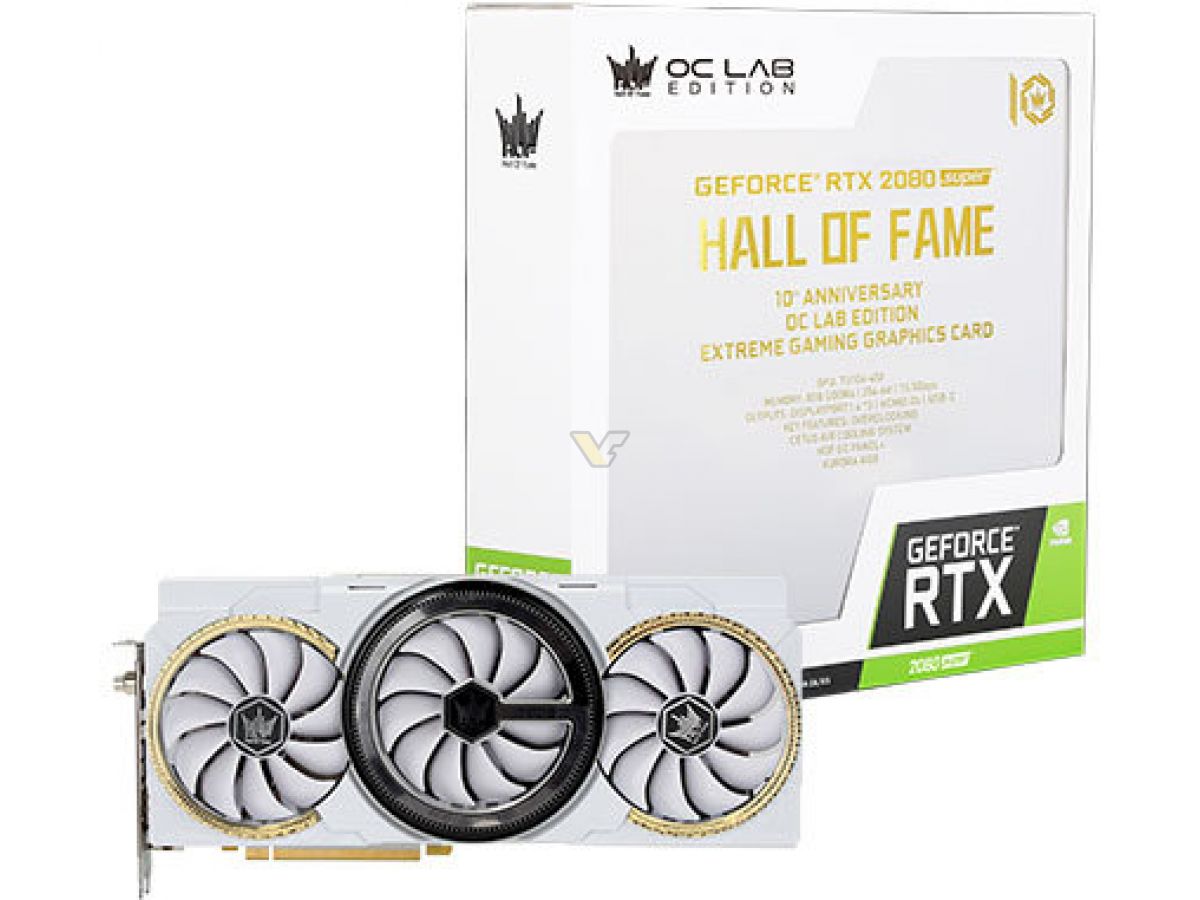 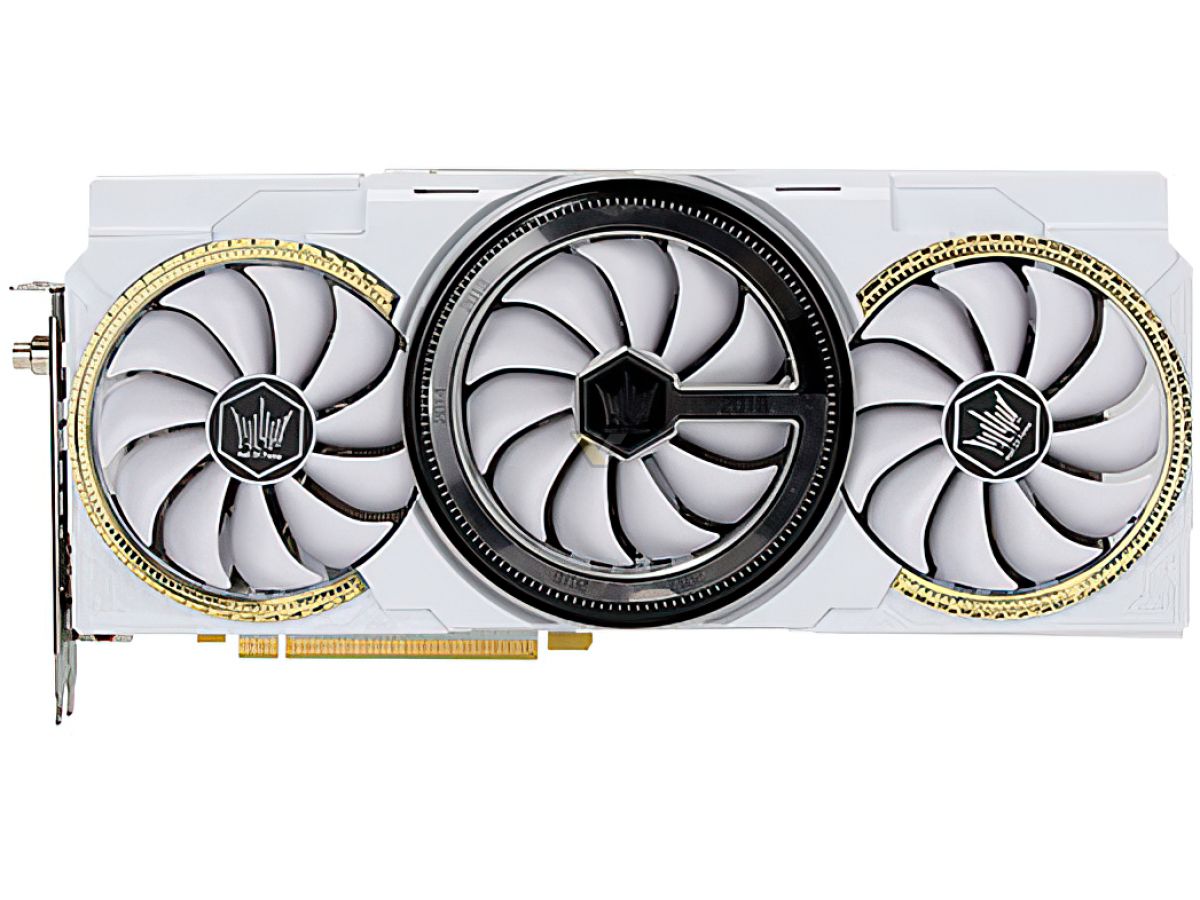 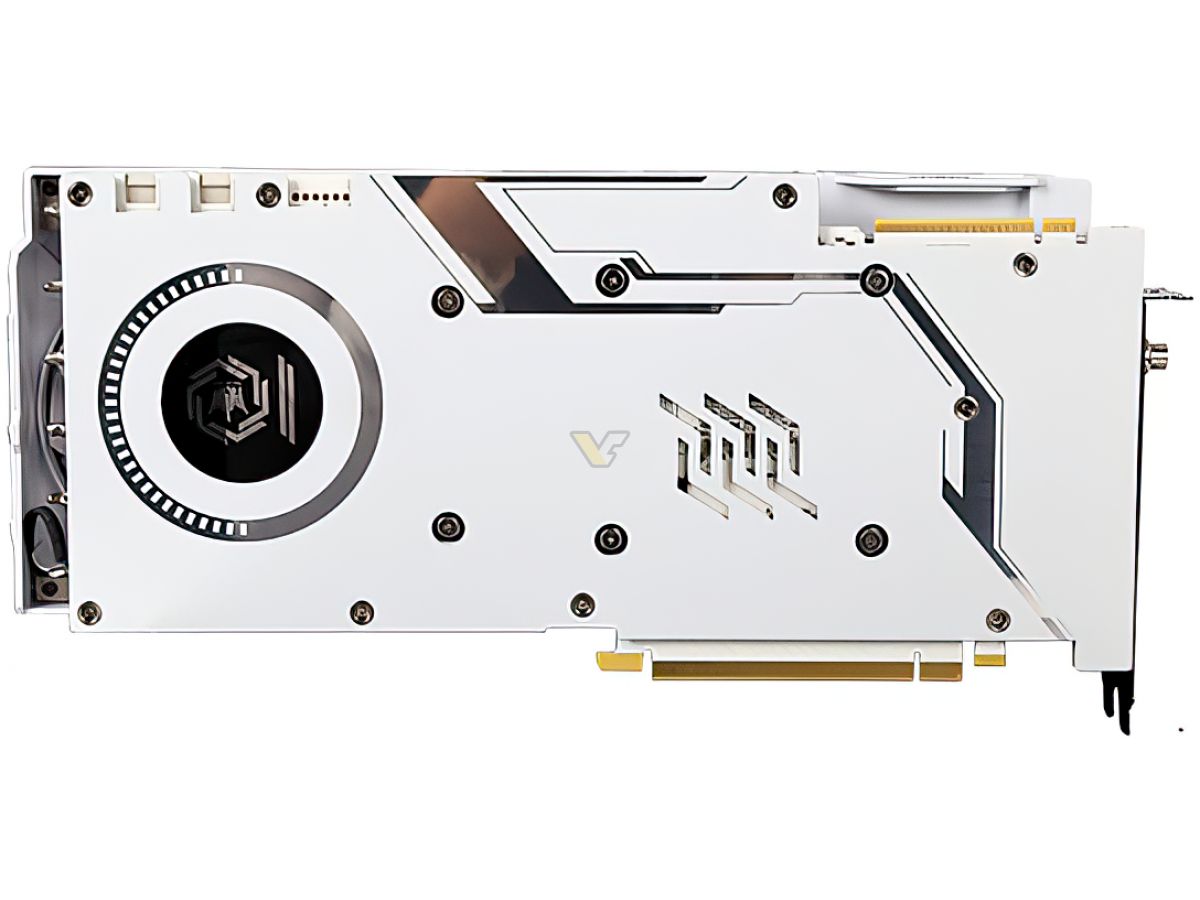 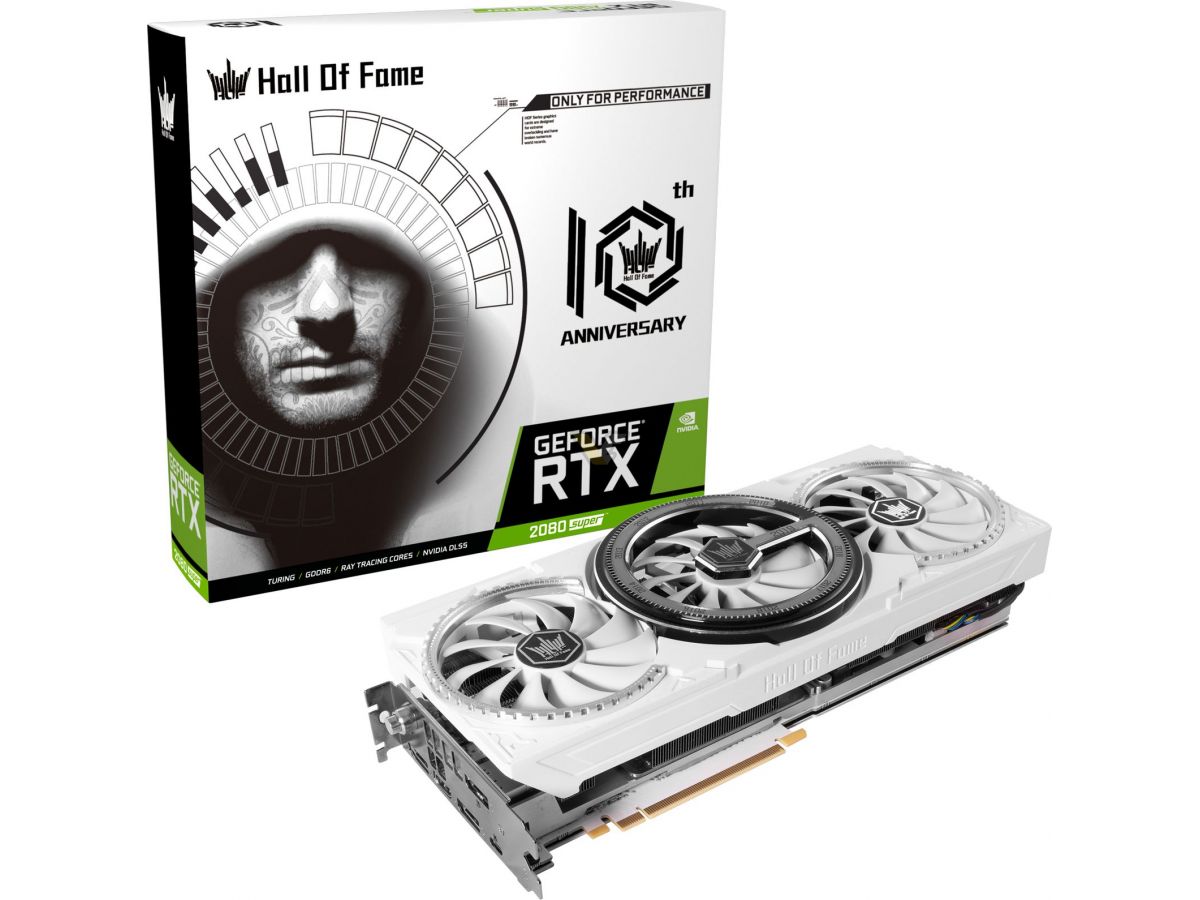 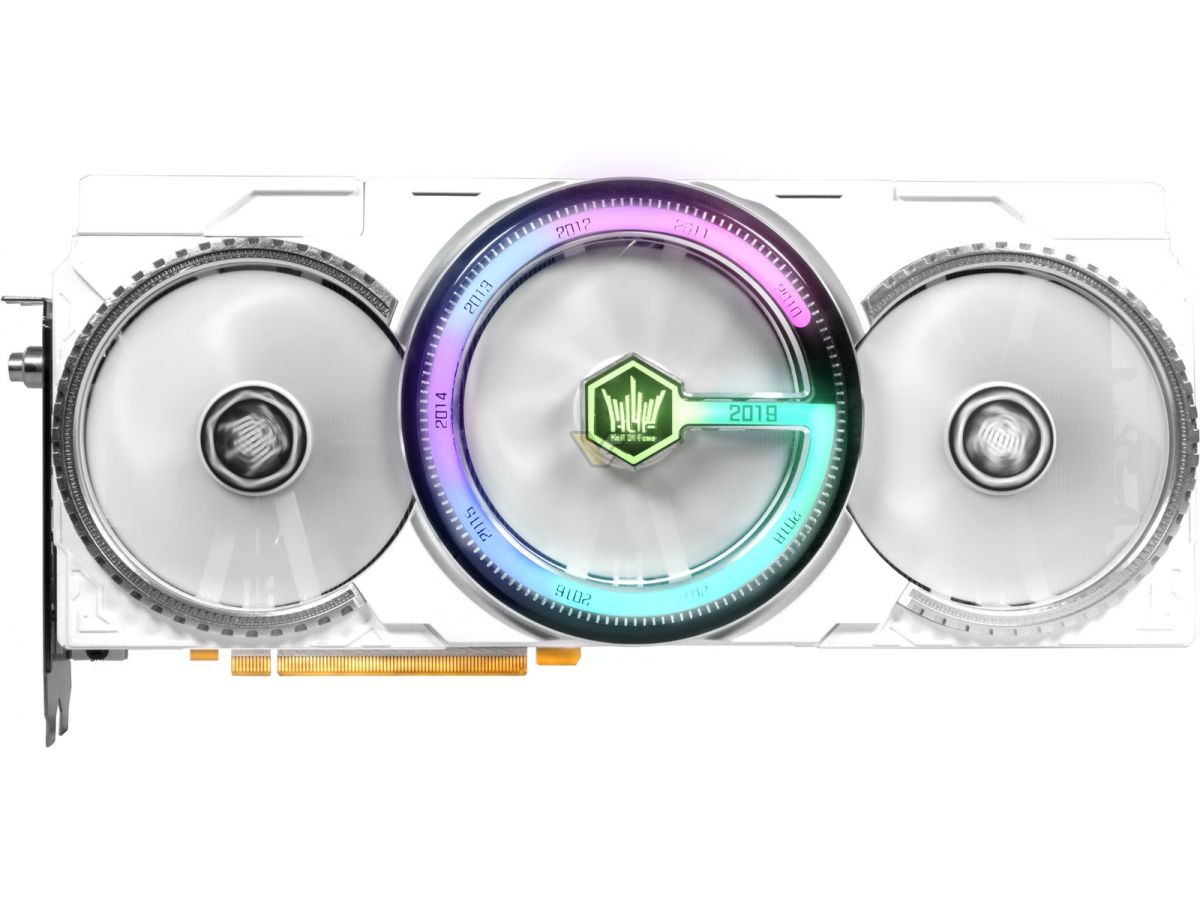 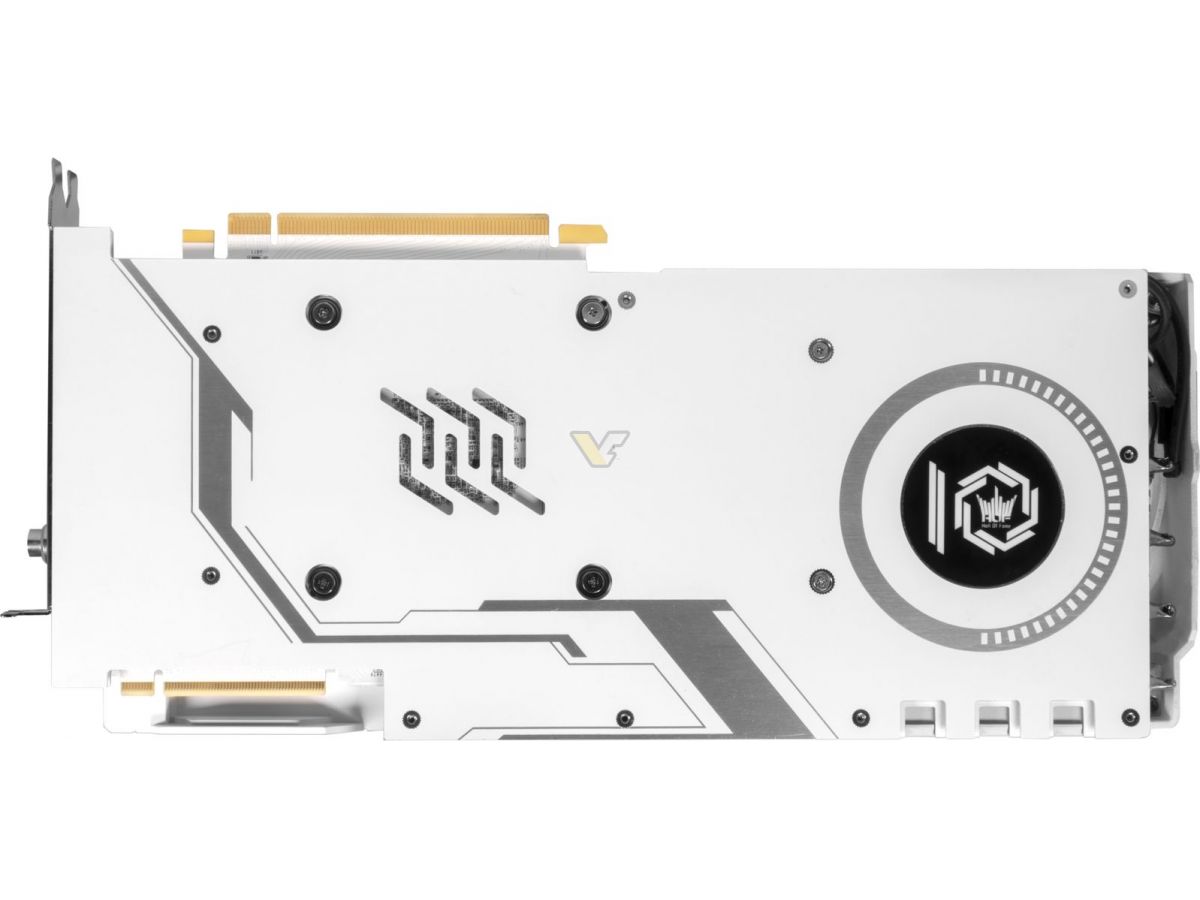 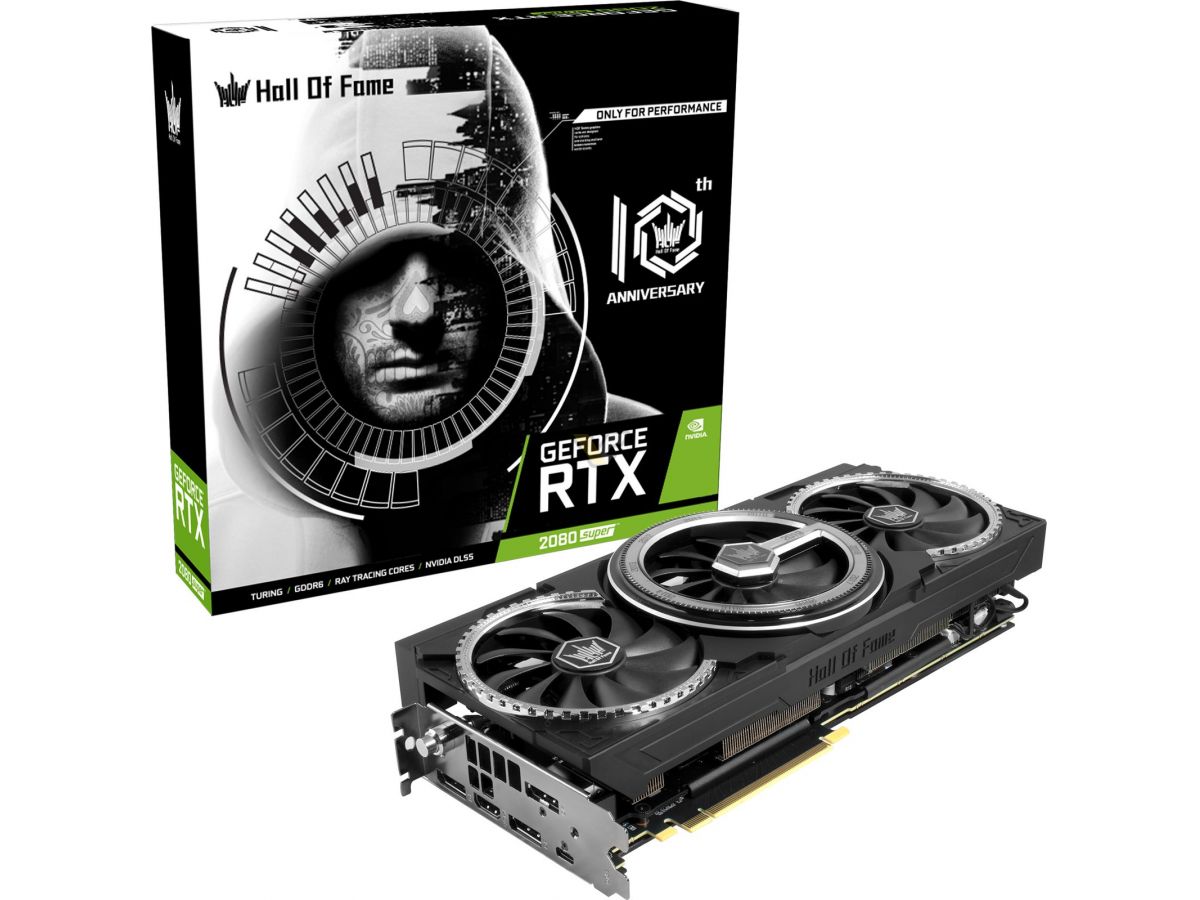 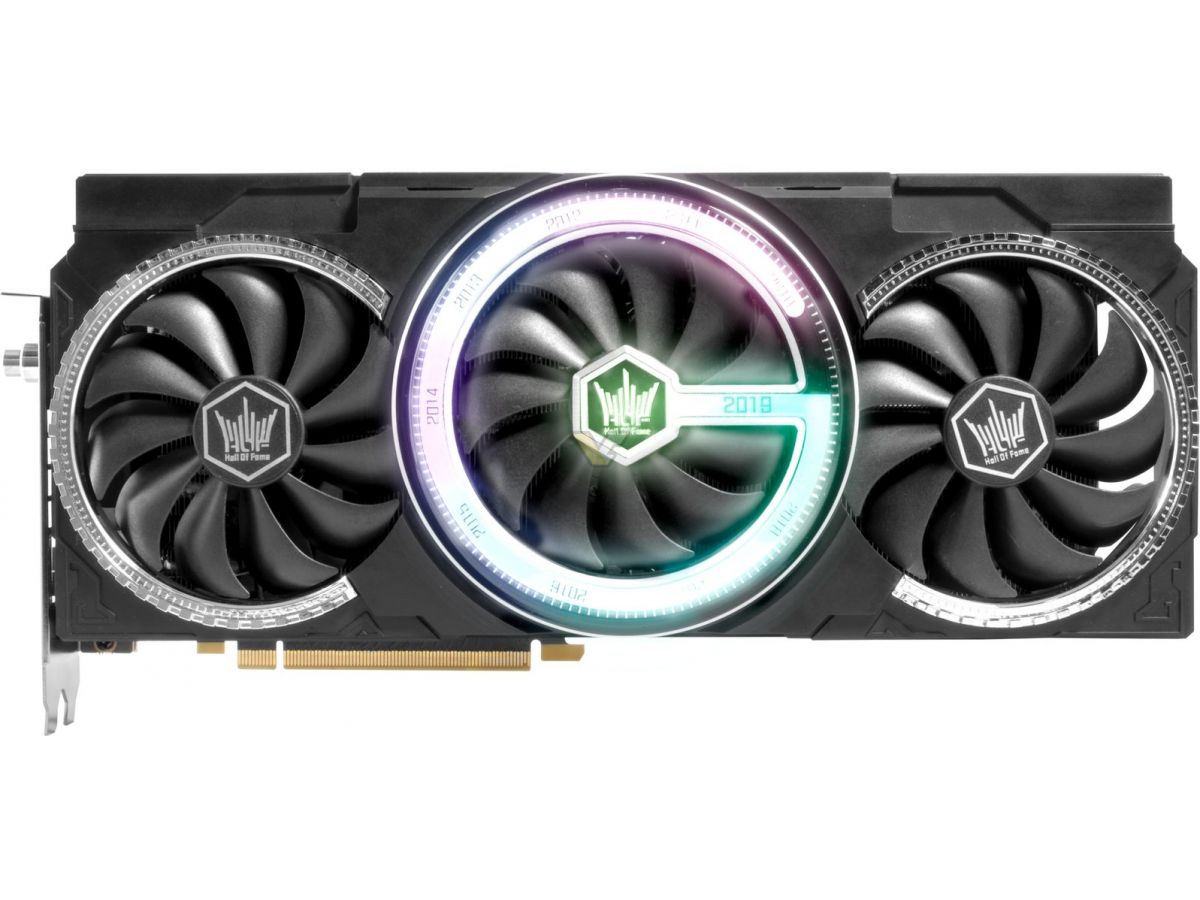 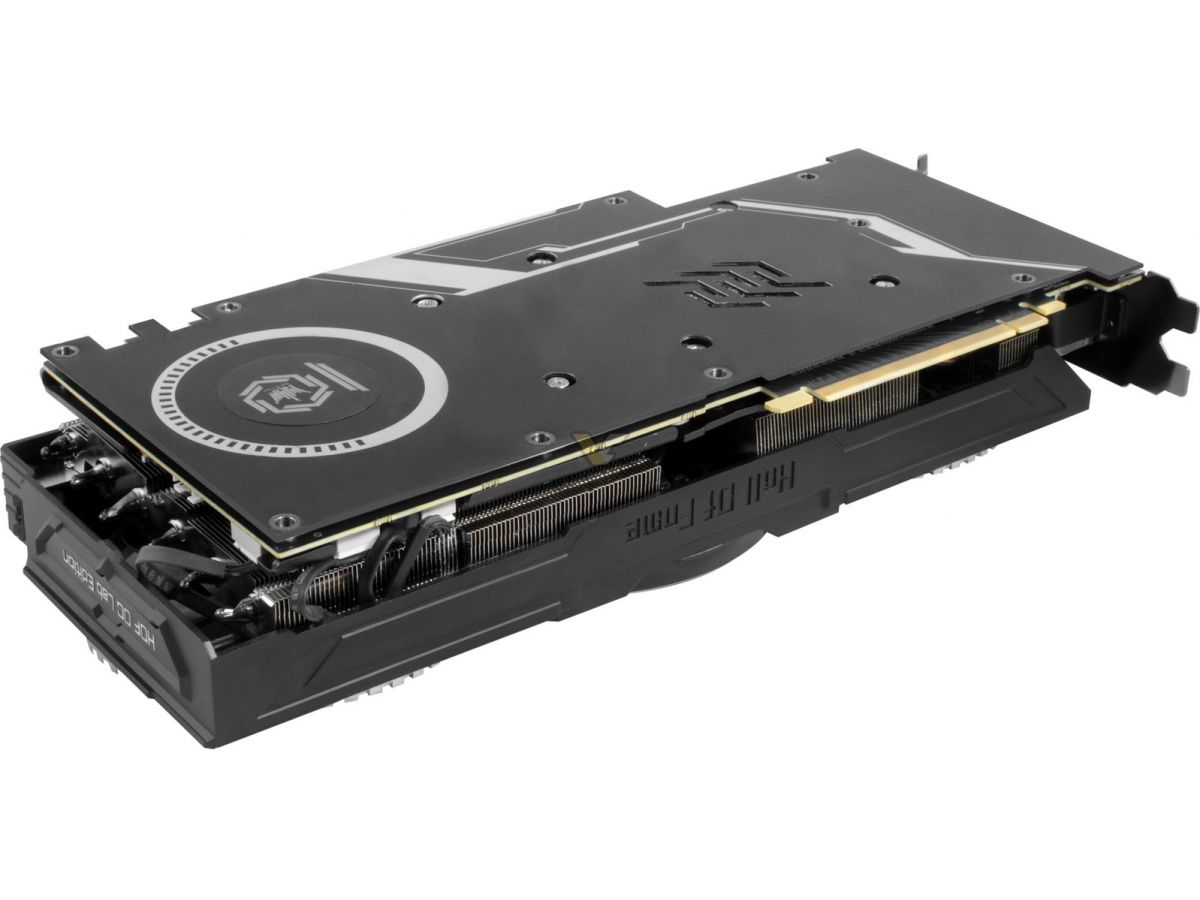