On Facebook, the manufacturer has revealed that the “GALAX DDR5 Memory module is coming soon….”.

The DDR5 technology is currently not supported by any existing PC platform, but it will be supported by upcoming Intel Alder Lake and AMD Zen4 processors. The Intel platform with DDR5 support is expected by the end of this year, whereas there is no information on the next-generation AMD consumer products that would support DDR5.

According to the photos published by the manufacturer on social media, Galax is already developing its overclocked DDR5 high-end modules. Those will be based on Micron D8BNJ chips. The specifications of those modules have not yet been published by Micron, hence it is unclear how fast could they be. Interestingly, those are not the same Micron chips that were sent to Chinese memory manufacturers. 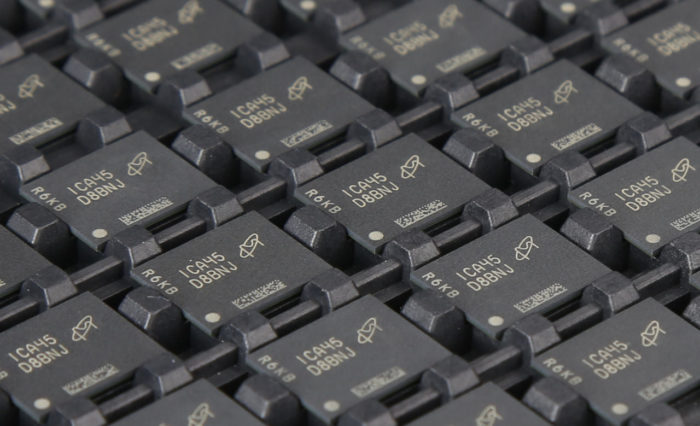 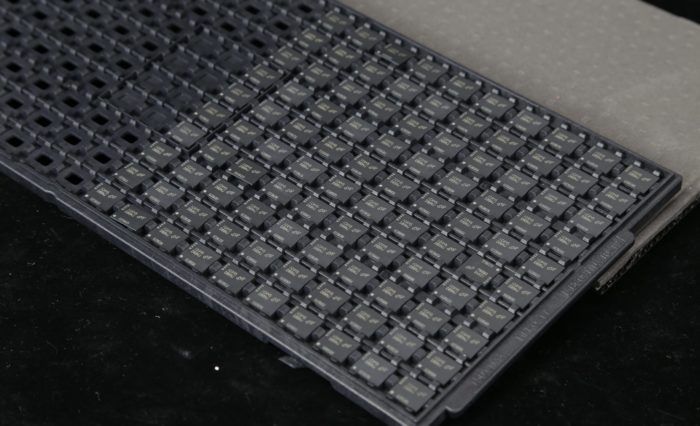 Galax currently offers DDR4 memory with Intel XMP 2.0 overclocking profile up to 5 GHz at 1.5V. According to unofficial data, Intel Alder Lake will support DDR5 memory at 4800 MHz (default). The details on overclocking profiles support not yet been confirmed.

The DDR5 modules have higher data rates and lower voltage. They feature built-in error correction and have power management installed on the modules themselves. The mass production of DDR5 modules has only just begun. Manufacturers are still evaluating the potential of next-gen CPU platforms in terms of memory overclocking.