According to the teaser on the Galax website, the iteration of the manufacturer’s flagship graphics card is coming soon. GALAX confirmed that its new graphics card will be available in two variants, but both will feature a huge display attached directly to the graphics card. This built-in monitor is now known as the HOF Panel III. The display will show various metrics including clock speeds, temperature, or other sensor data from other components. We have also been told it will display bitmap images, but support for GIFs hasn’t been confirmed yet. 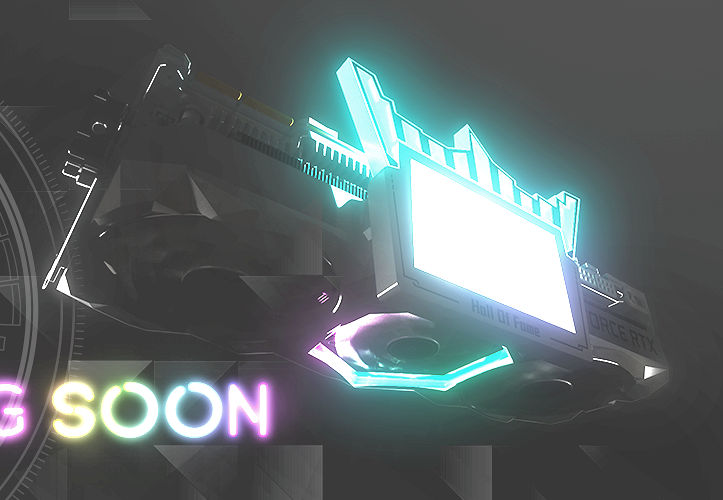 The PCB for the upcoming RTX 3090 HOF has already been leaked. This graphics card for extreme overclocking will feature 26 VRM power stage design along with three 8-pin power connectors.

The company has already teased its new graphics card through its virtual expo, shortly after the RTX 3090 officially debuted. According to the latest information that we hve, we shall be hearing more about RTX 3090 HOF in February. 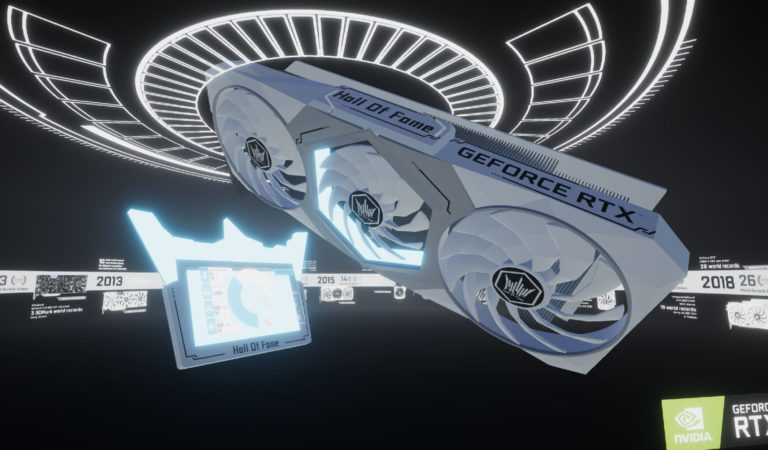 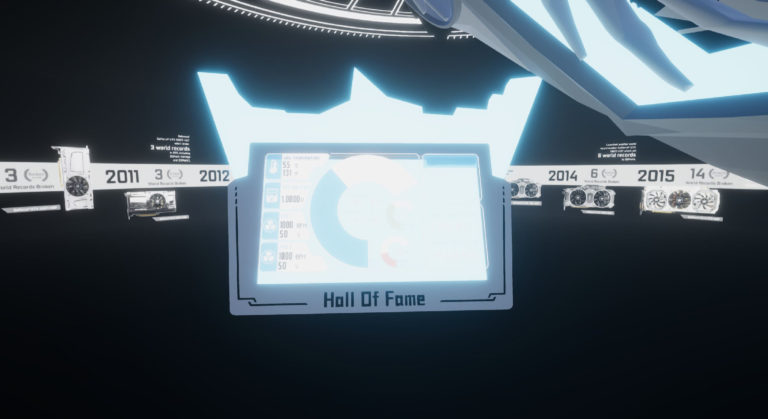