A new marketing campaign has started in China. Galax is now teasing the upcoming GeForce RTX 30 models with a series of mysterious messages. All teasers are accompanied by a sentence that ‘we are about to witness the next generation Galaxy graphics cards’.

The posters represent five custom series from Galax lineup, including Hall of Fame,  Master, Boomstar (looks like new series, but they already have DDR4 Boomstar memory), Metal Master (these would be “the blue cards” we covered few times in the past) and Gamer.

The text from the posters says: “One card with thousand faces, different from others”, “Your imagination, free construction”, “Firepower is power”, “Horizon World”, “Iron Armored Veyron, Hardcore Protector”. This is, as you might have guessed, a machine translation.

NVIDIA is set to announce its GeForce RTX 3080 and 3090 series on September 1st. Custom models are to be expected at launch, which should happen a week or more after the announcement. 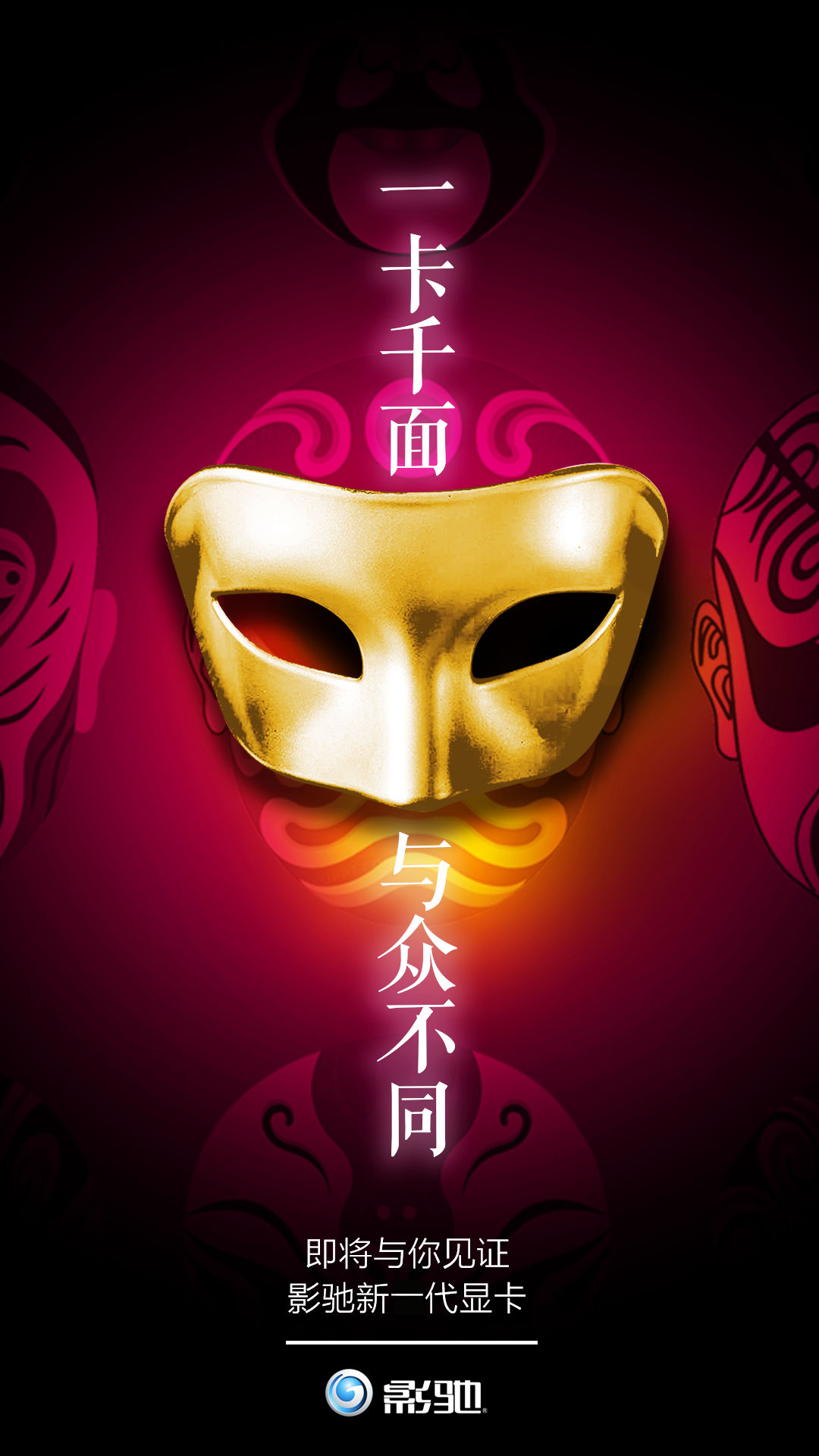 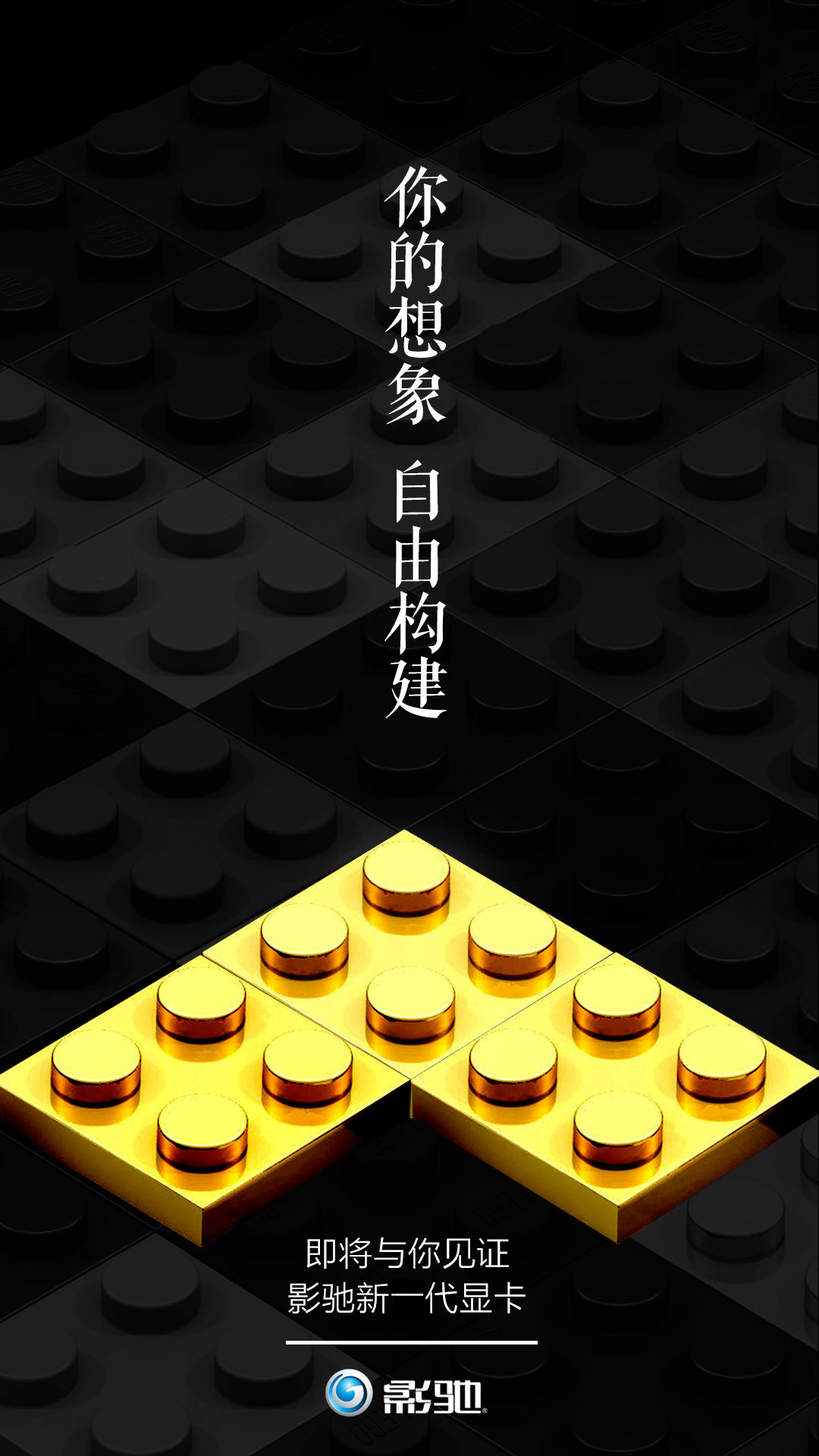 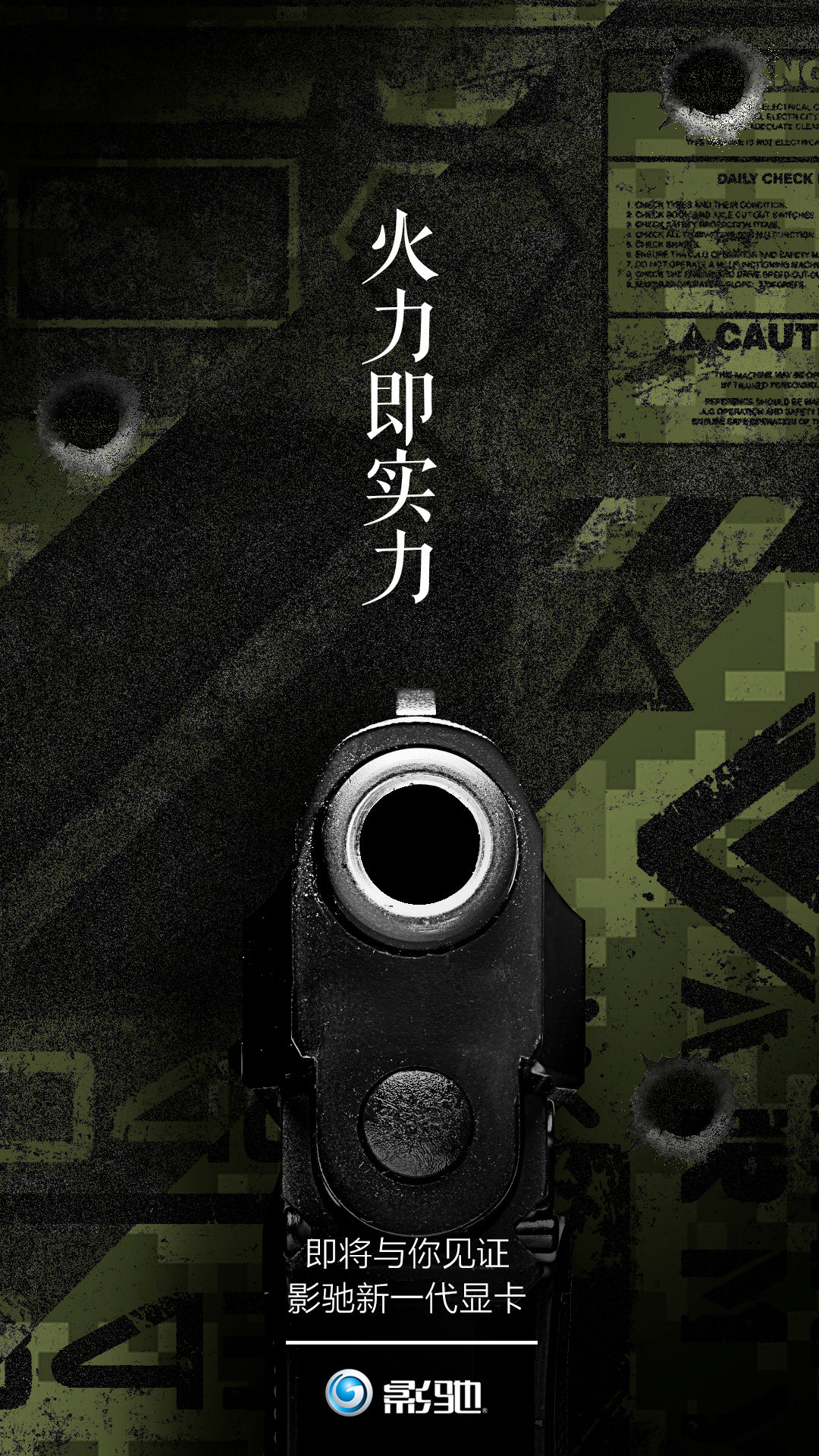 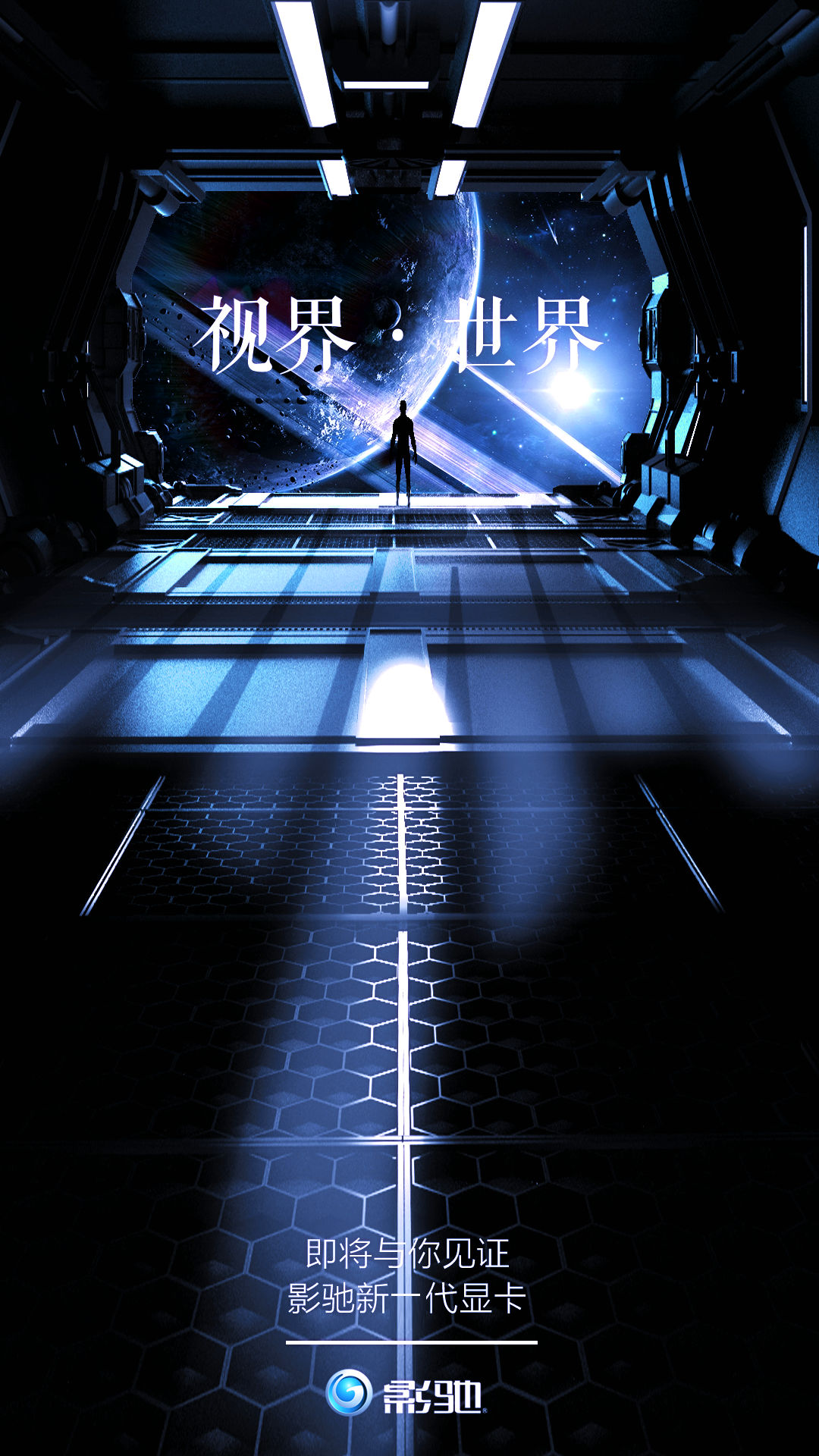 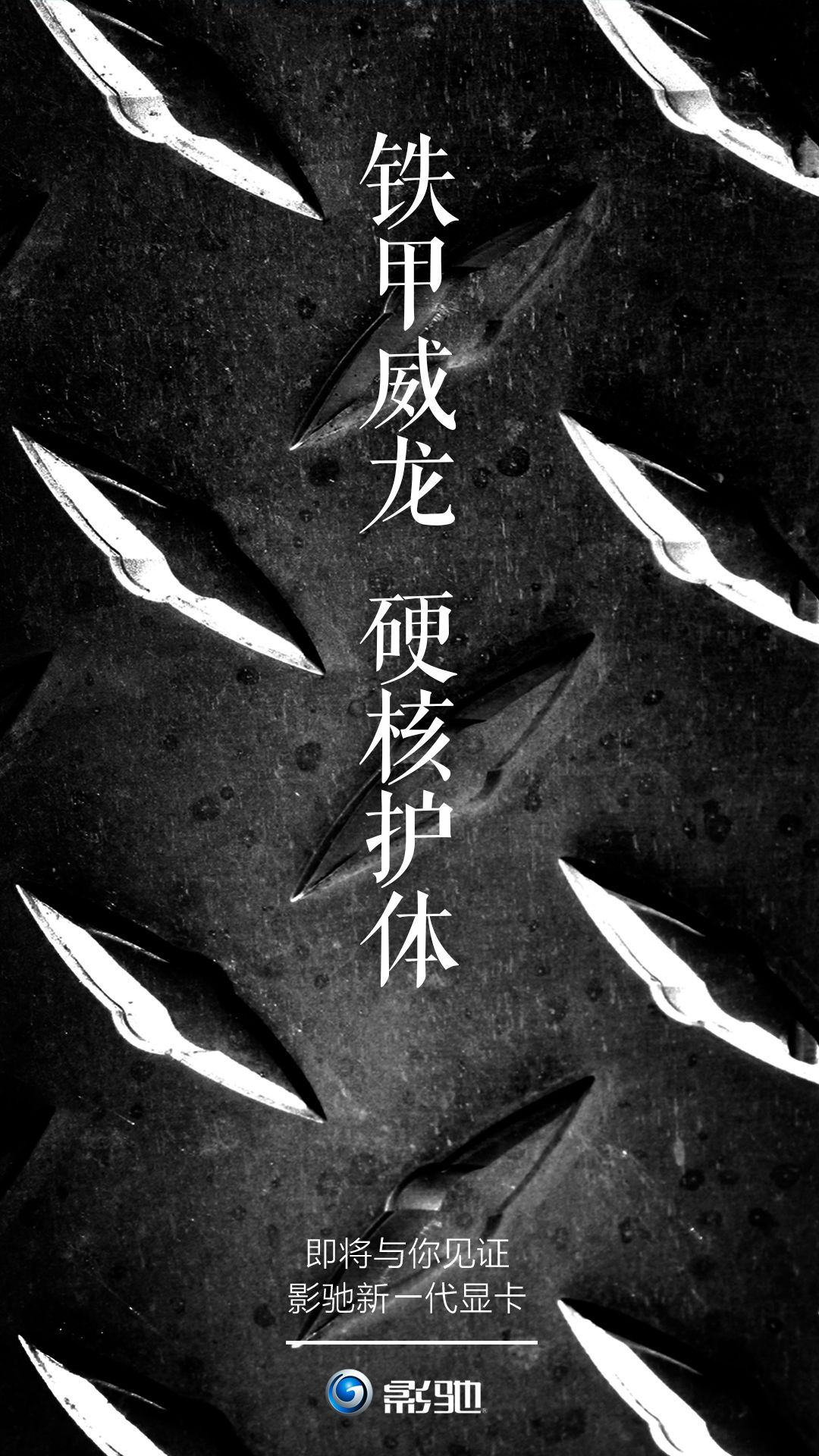 Chinese Gainward is also promoting the upcoming series in an unusual way. There are two quizzes running simultaneously: guess the price of the next-generation Gainward cards and guess the weight. The promotion runs on Bilibili, so it’s limited to Chinese users. Those who guess correctly will be awarded a 50% discount for the Ampere models. 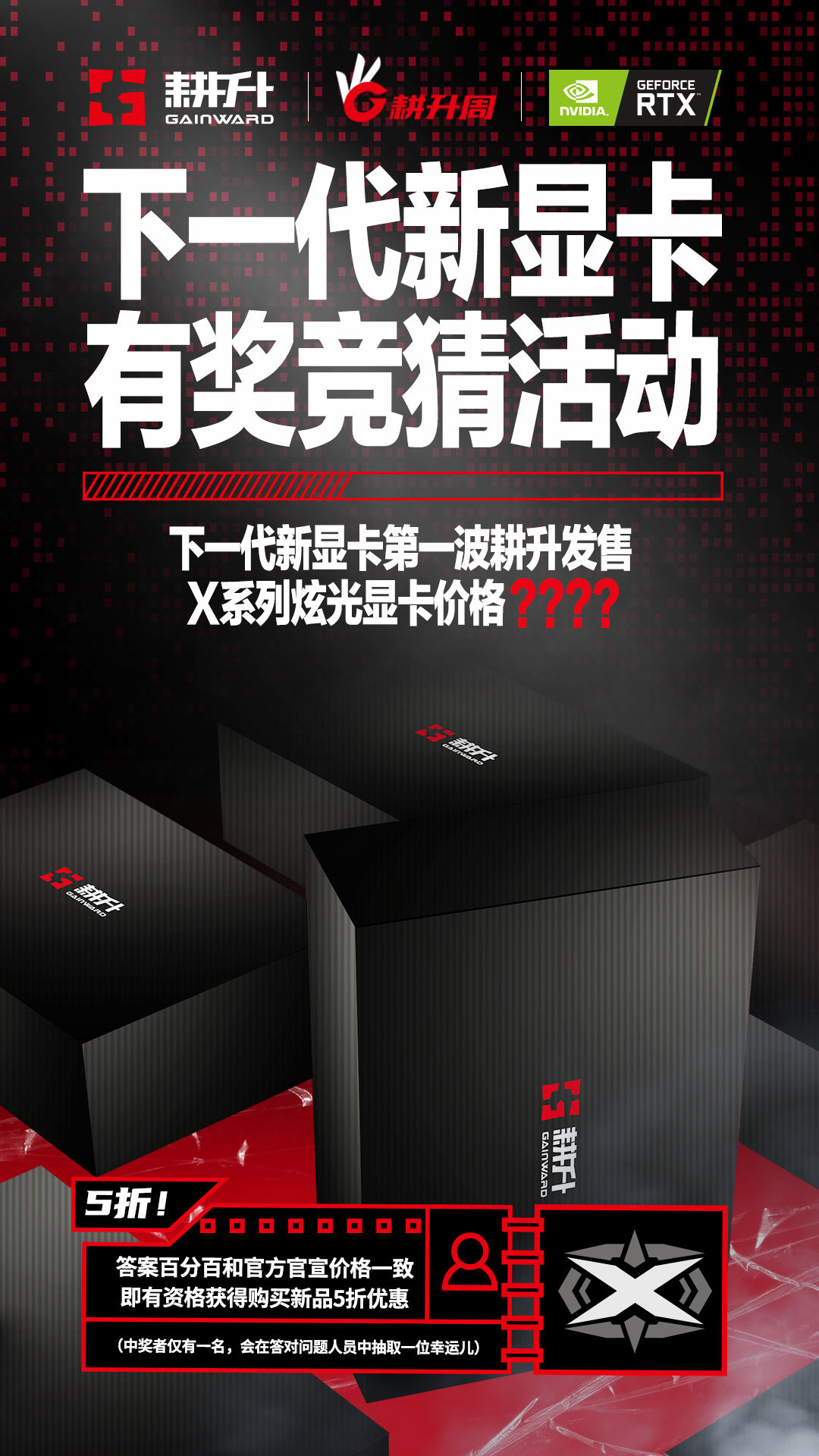 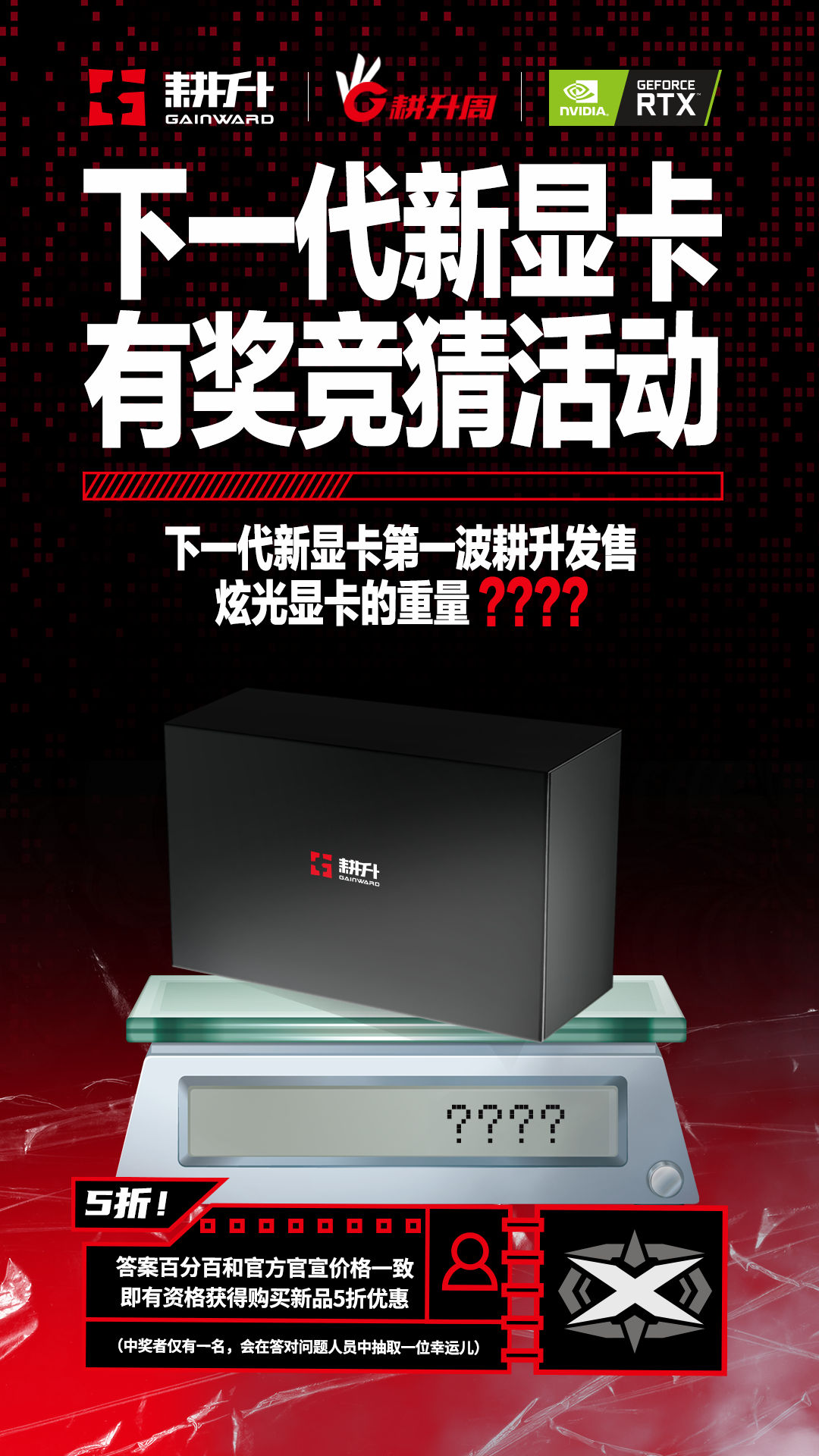