NVIDIA launched its updated RTX 3060 Ti with GDDR6X memory two days ago. We already have a long list of new cards outfitted with faster memory, providing up to 35% higher bandwidth. Faster memory has a direct impact on gaming performance, especially with high image quality settings.

The comparison lacks details, it’s more of a showcase in 3 games with random scenes not aligned with each other. However, we can see that RTX 3060 Ti G6X is often showing higher framerate RTX 3070 in similar scenes, such as the following from Spider-Man Remastered and Cyberpunk 2077: 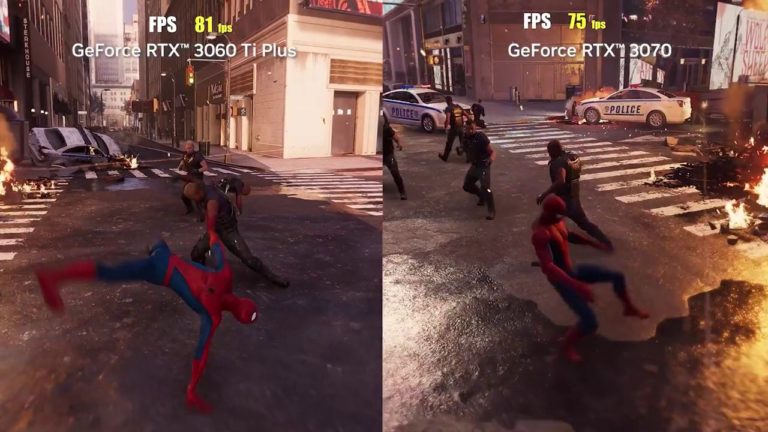 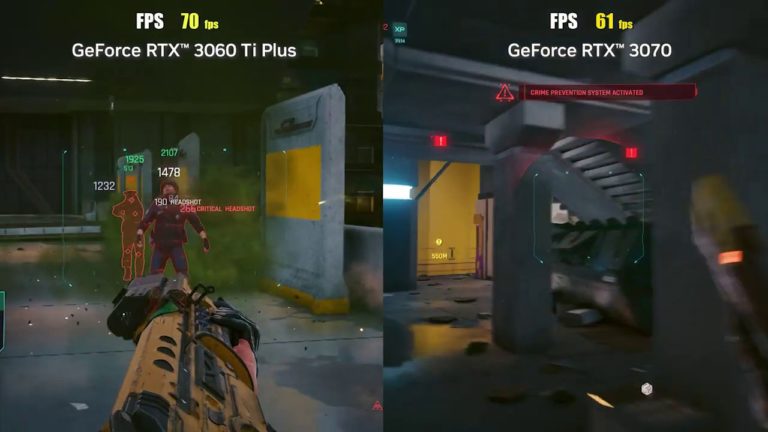 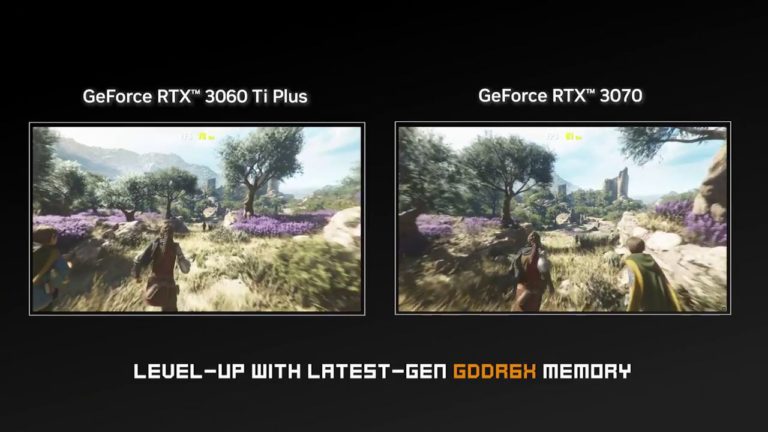 This is the first public performance showcase of this new SKU. In fact, this model is so new that NVIDIA has not even updated their website to mention the upgraded RTX 3060 series yet. But rest assured, RTX 3060 Ti G6X does exist, but it may take time to appear in your favorite store.