The GTX 1650 gets another variant. 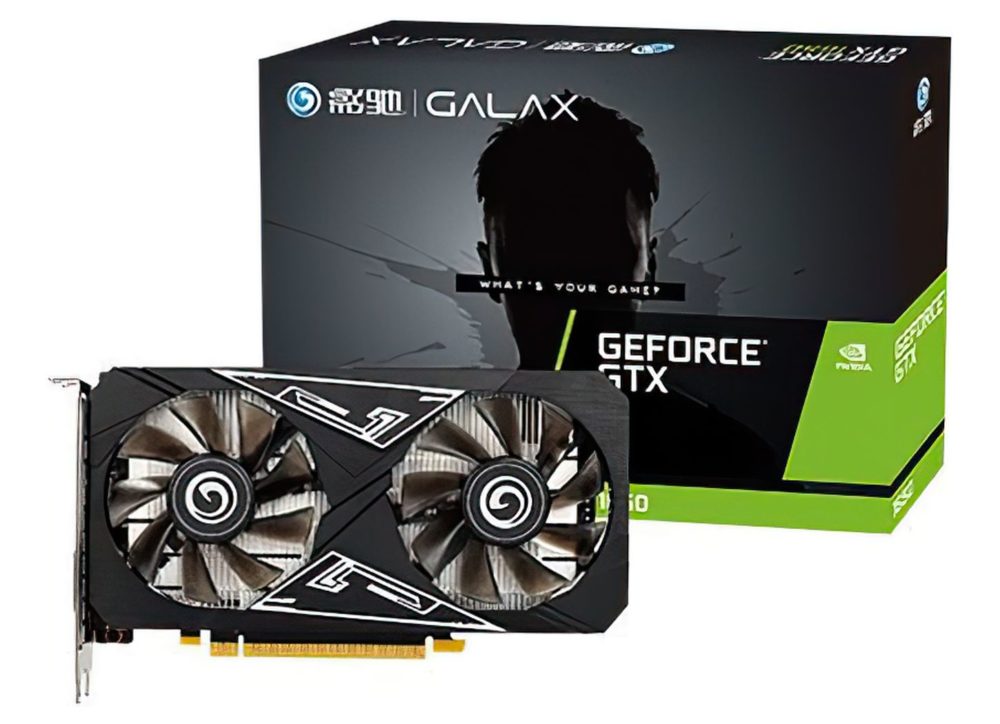 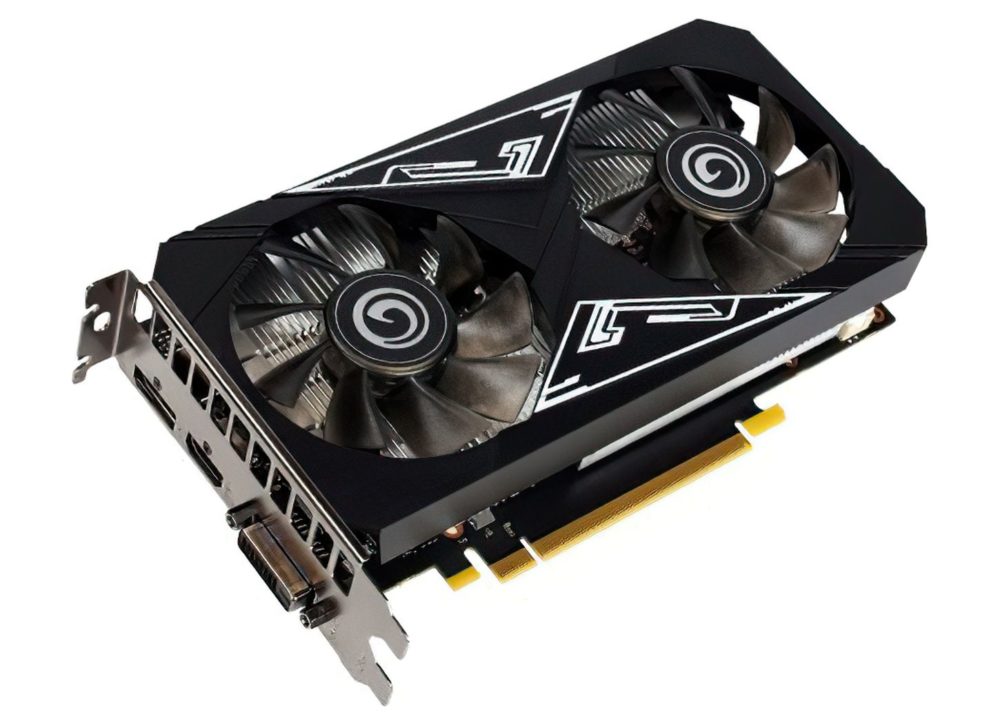 Not all graphics cards are created equal. The fabrication yields of the processors may be high, but even then there is a percentile of the silicon that will not qualify for intended graphics card models.

NVIDIA sells the surplus of graphics processors that would otherwise be used for higher-end models to some partners, but as a lower-tier SKU. This is actually a very common practice for NVIDIA, especially for the mid-range GTX xx60 series.

The Ultra is a sub-variant of the GTX 1650 GDDR6, as they share almost the same specs. These cards are not advertised by NVIDIA, but can easily be found in the drivers where such models are listed with Device IDs of a different GPUs. 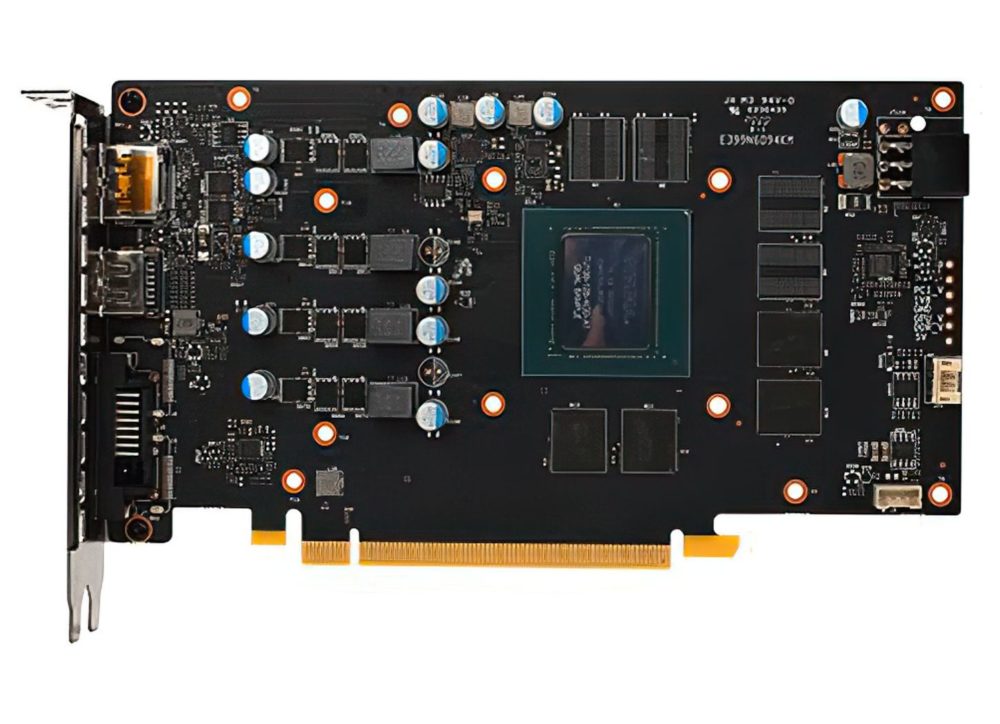 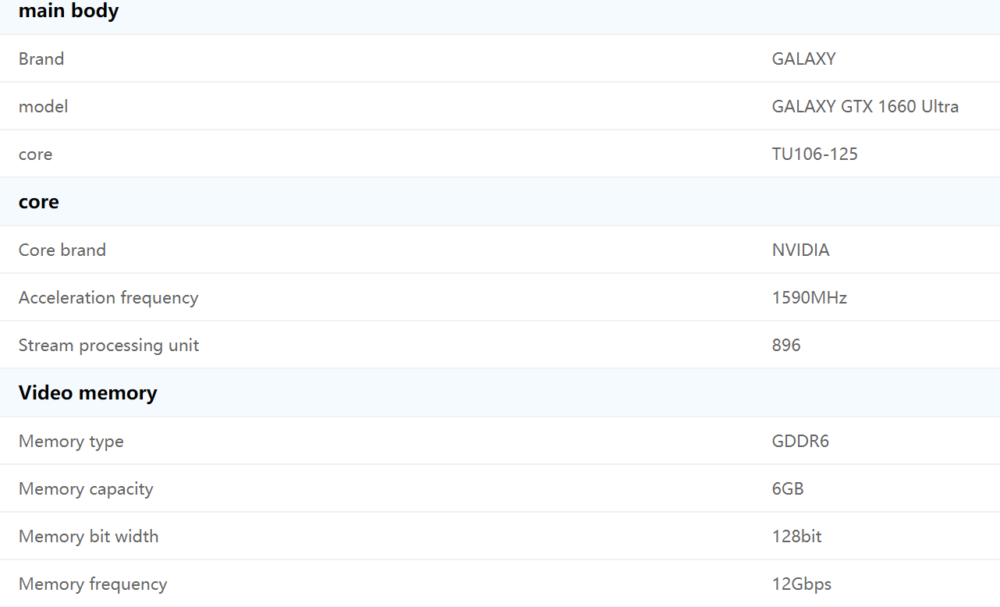