After a sudden disappearance from the market, the blower-type coolers on RTX 30 graphics cards are back.

Back in February NVIDIA board partners have discontinued its RTX 3090 graphics cards equipped with blower-type coolers. The disappearance of blower models from the market was unexpected and surprising, to say the least. Only within a single day, NVIDIA board partners have removed pages listing such designs. In fact, some AIBs even asked us to remove articles covering their cards featuring blower-type coolers, without providing much explanation. We listed all cards that were suddenly removed in a separate article.

The disappearance of high-end blower-type coolers from the market was likely dictated by the fact that GA102 workstation cards also use this type of coolers, and with their limited supply, NVIDIA customers might have opted to buy GeForce cards instead.

Well, the supply might be getting better, as GALAX, one of the brands that have pulled the plug on its RTX 3090 Classic model, is now listing a nearly identical model called Turbo. The card had just appearance alongside RTX 3080 Turbo, both listed without detailed specifications. While these cards are not expected to be factory-overclocked, technically they aren’t fully listed thus we can’t say they are officially released. 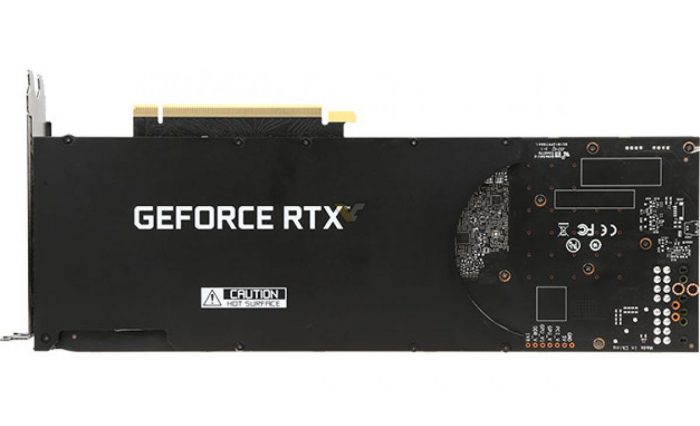 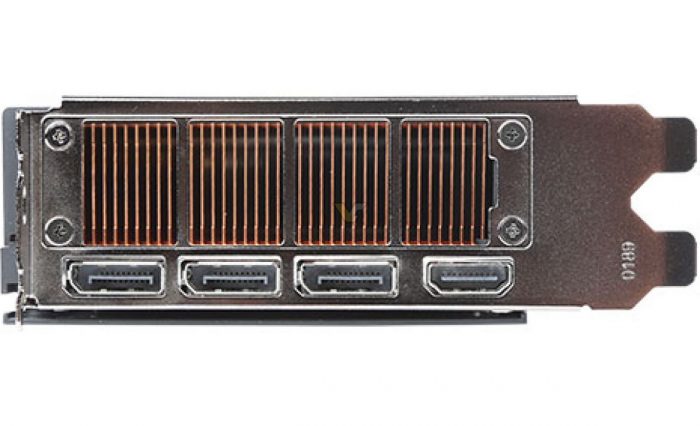 In case you are wondering if there are any changes to the design, well we can’t say for sure, because GALAX does not publish board design photos for most cards, however, there appear to be some minor changes to the PCB design, but only to the position of the product stickers.

The GeForce RTX 3090 and RTX 3080 Turbo are now listed on the GALAX China website exclusively, which may suggest that Turbo cards will not be available in other markets any time soon.