The HOF models are the pinnacle of GALAX engineering. Those ultra-expensive and highly customized cards are not for random users. These cards are designed with extreme overclocking in mind, which means they offer the best performance out of the box but still have some overclocking headroom. 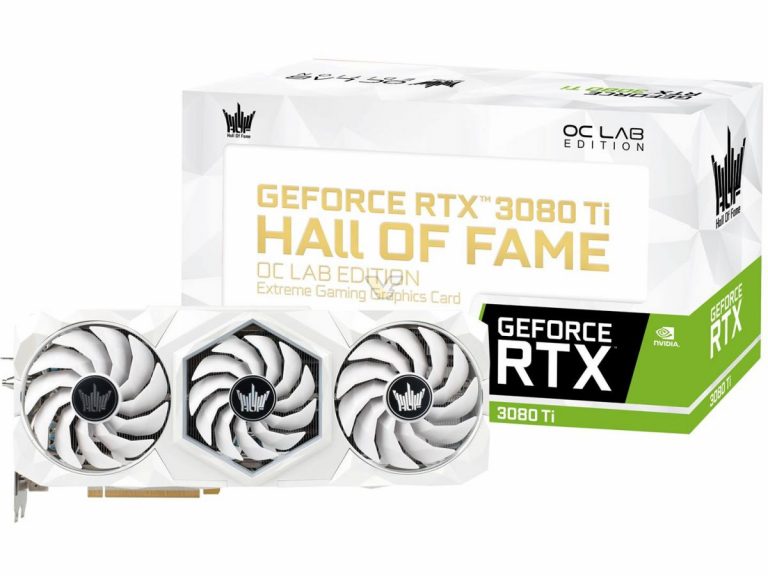 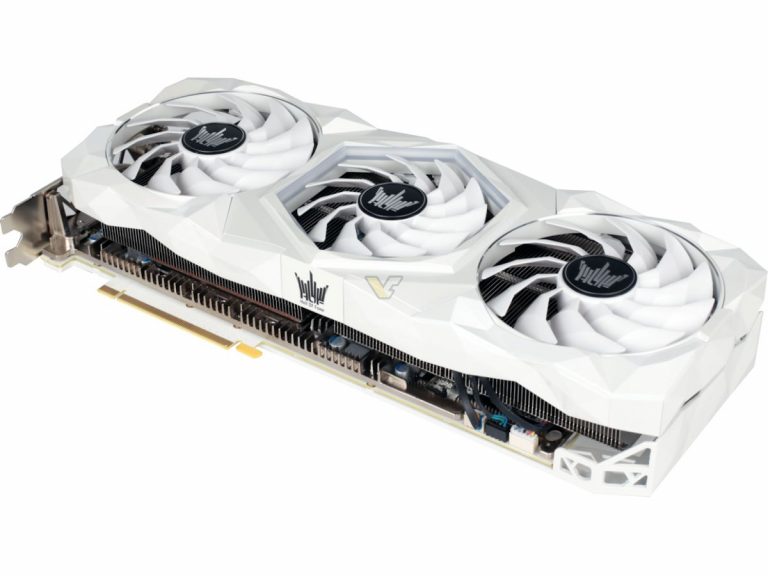 The OC Lab is a special overclocking division of GALAX. This team is responsible for the Hall of Fame cards, all design changes, component choice, and in-house performance evaluations are done by them. In short, the RTX 3080 Ti HOF OC Lab is not looking any different than RTX 3090 HOF OC Lab. GALAX released quite a few HOF models already based on NVIDIA Ampere architecture, each designed with a slightly different feature set and overclocking potential. 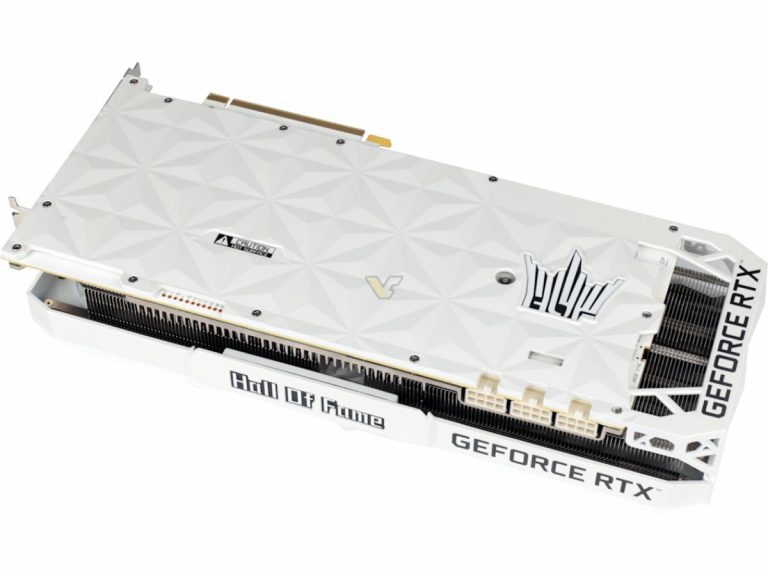 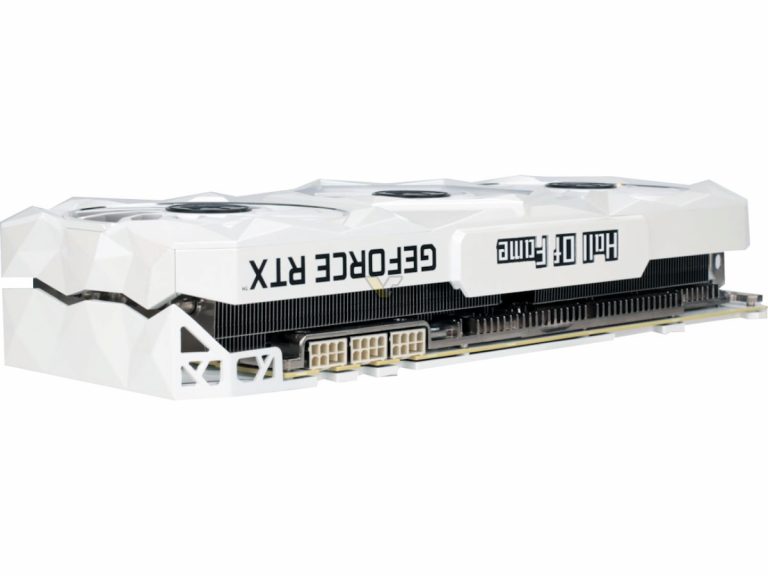 While GALAX has not released a photo of the RTX 3080 Ti PCB, it does appear to be based on an almost identical board. There are some changes though, as the lack of NVLink connector (although the backplate still has the cutout). The card still requires triple 8-pin power connectors, which is understandable, considering RTX 3090 and RTX 3080 Ti both have nominal 350W TDP.

Probably the most noticeable change however is the lack of HOF Panel III display, which is used to show real-time GPU information or serve as an aesthetic element when showing animated graphics. Either way, this panel is not available with the RTX 3080 Ti HOF OC Lab Edition, but it is with RTX 3080 HOF OC Lab (pictured below). This does not rule out the possibility that the panel will be available with other RTX 3080 Ti HOF variants.

GALAX RTX 3080 Ti HOF OC Lab has not been posted anywhere else yet, which means no specs, pricing, or availability information are available at this moment. 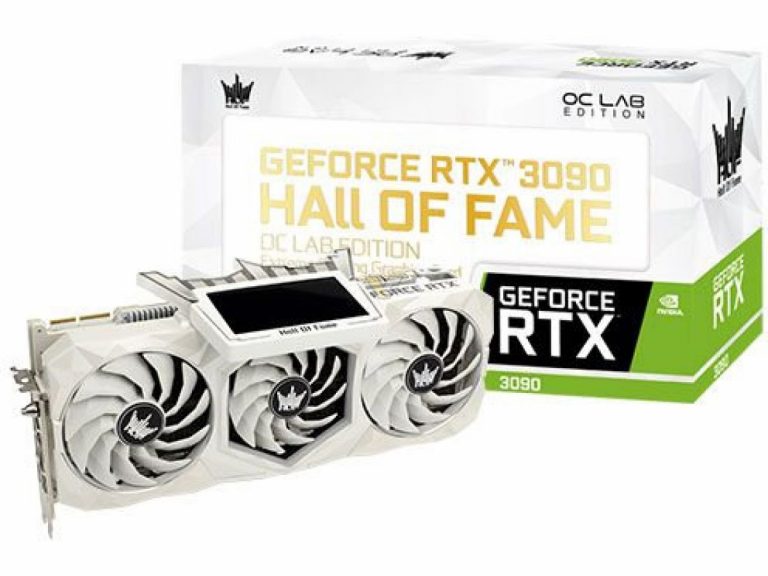