The RTX 4070 Ti HOF is not the fastest variant on the market. There are actually several cards that can go higher (ROG Strix OC, MSI SUPRIM X or Colorful Vulcan X). But the HOF GPU is not meant to compete with those cards in terms of clocks, it is the features that are added for overclocking that will make it special.

Unlike the RTX 4090 HOF, this model has ‘only’ one 16-pin power connector. Such GPU has unlocked power of 320W out of the box (so already 35W above specs) but it can be configured up to 366W. The card will ship with ‘upgraded’ power adapter that requires three PCIe 8-pin power connectors, while many 4070 Ti cards only need two. 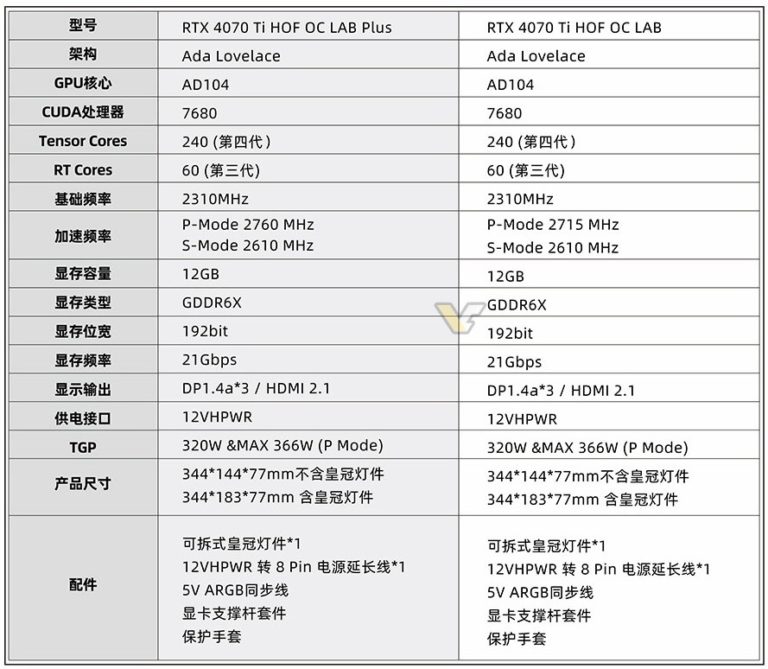 The card will be available in two variants, one called HOF OC Lab PLUS and the other without PLUS. The former is faster featuring Performance mode with boost clock up to 2760 MHz, while the non-PLUS variant goes up to 2715 MHz. Such clocks are enabled through a BIOS switch. There is also a special ‘Hyper Boost’ button located on the I/O bracket, but its exact purpose is not explained. This button is to ‘improve overclocking capabilities’, so one might presume it increases max power limit. 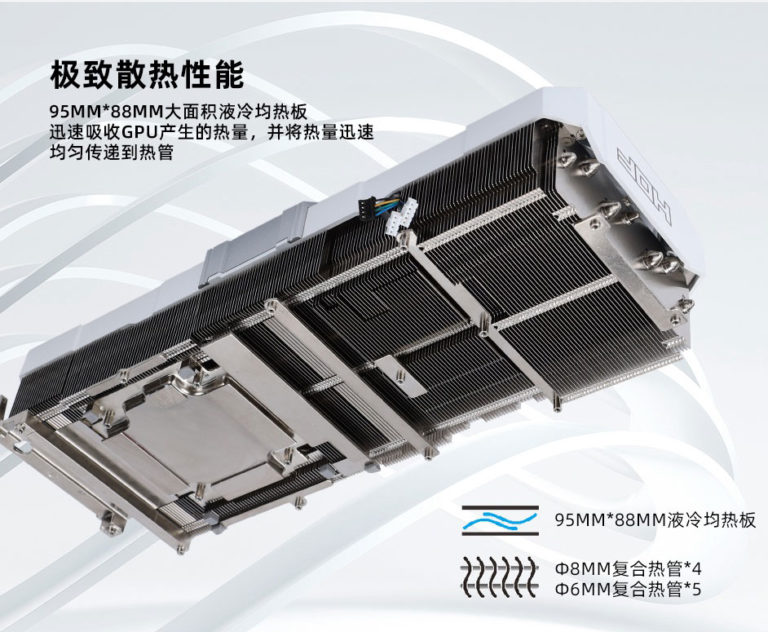 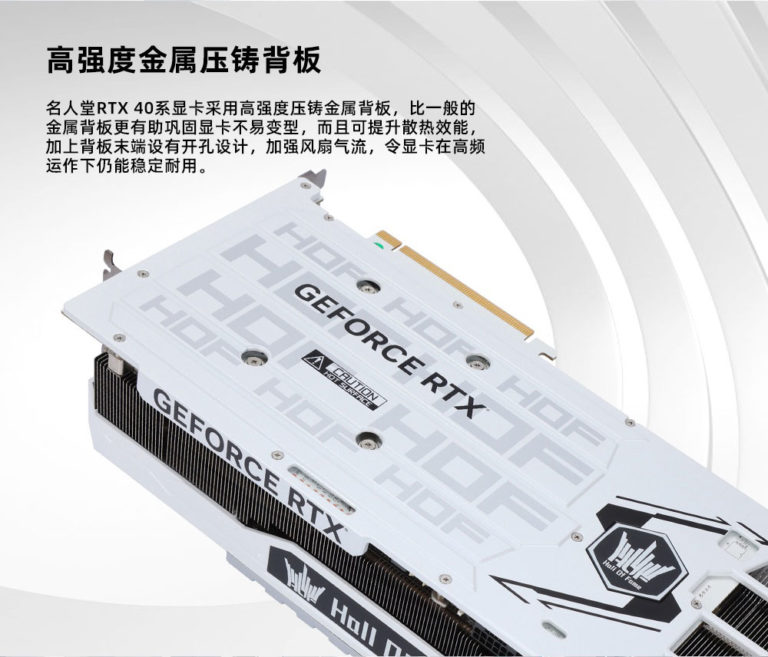 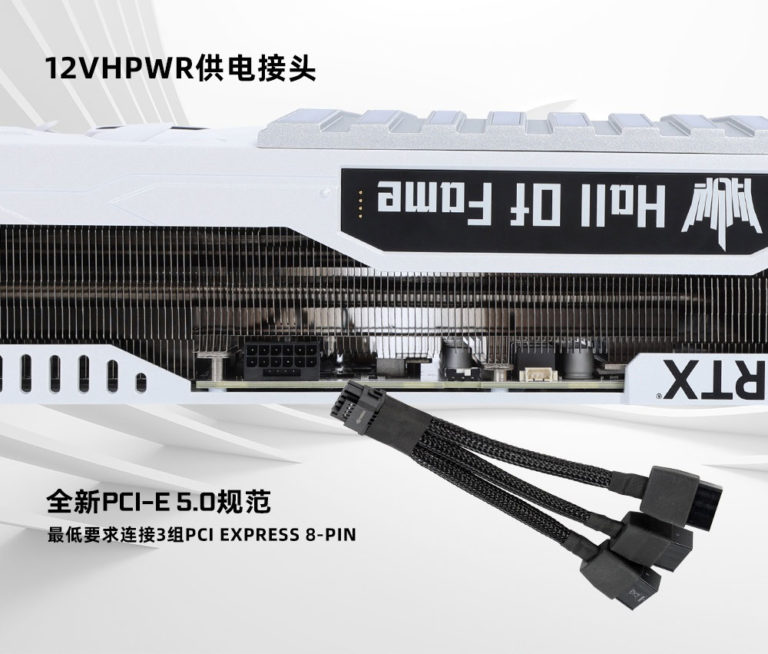 As a reminder, GALAX HOF series use pre-binned GPUs intended for extreme overclocking. These cards come with increased power targets, improved cooling and even have voltage measure points, so features typically associated with OC cards. Furthermore, GALAX HOF series are always released in limited quantity, therefore they are not expected to come cheap.