With the introduction of the new GeForce RTX 3060 Ti graphics card, GALAX decided to launch a long-awaited mid-range Hall of Fame model. The last X600-class SKU to be featured under the HOF series was GTX 1060 6GB released 6 years ago.

The HOF series are the flagship GPUs from GALAX, typically reserved for extreme overclocking. The RTX 3060 Ti HOF a fully customized model with white PCB equipped with dual 8-pin power connectors. It features a GA104 GPU with 4864 CUDA cores clocked up to 1.8 GHz. This means an overclock of 8%. Such frequency is not very common among RTX 3060 Ti GPUs, in fact, it represents the top 10% in terms of factory-overclocking. 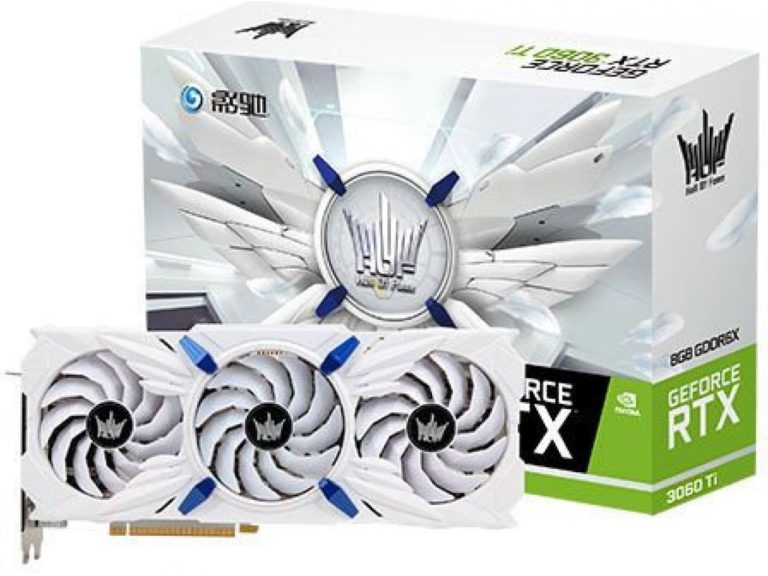 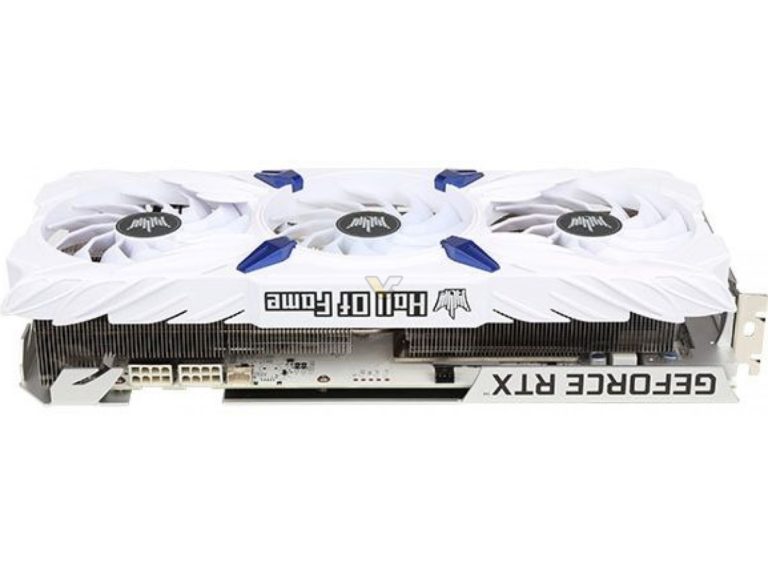 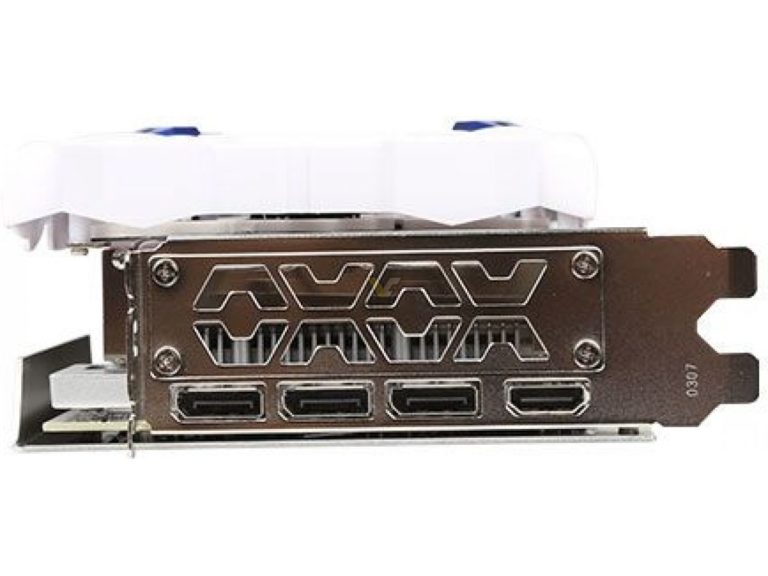 This particular model is based on the latest GDDR6X SKU. This means an upgrade for memory effective speed from 15 Gbps to 19 Gbps. It also has non-reference TDP going as high as 265W (default is 200W). 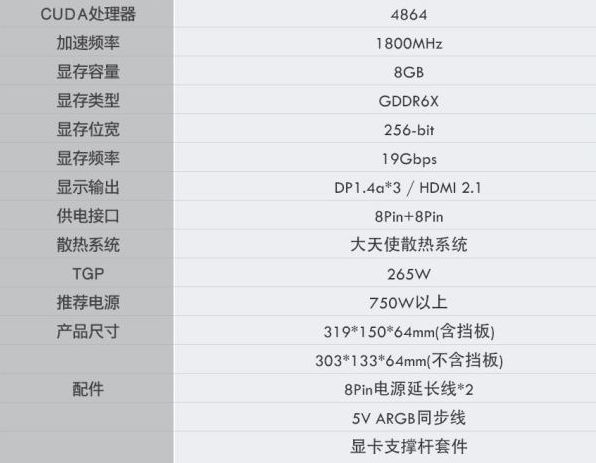 One of the cool features of this card is a LED indicator for the power connectors. This will ensure that proper connection is established before the card is used. Such a feature would be a great addition to the new RTX 40 series as well. 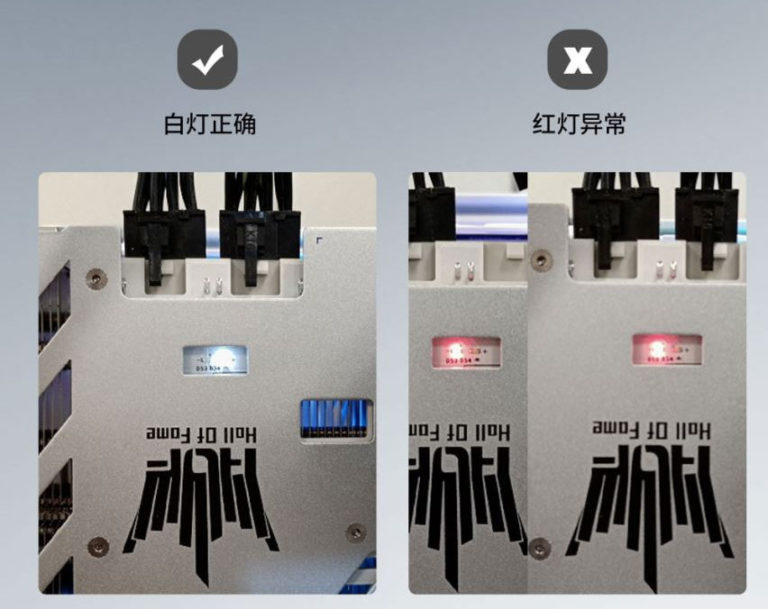 Unfortunately, it seems unlikely that this card will not be sold outside Asia. The HOF Pro series, which this card is part of, are exclusive to this market. It is sometimes possible to find the premium 3080/4090/4090 HOF series globally, but the RTX 3060/3070 have not been on sale anywhere else.