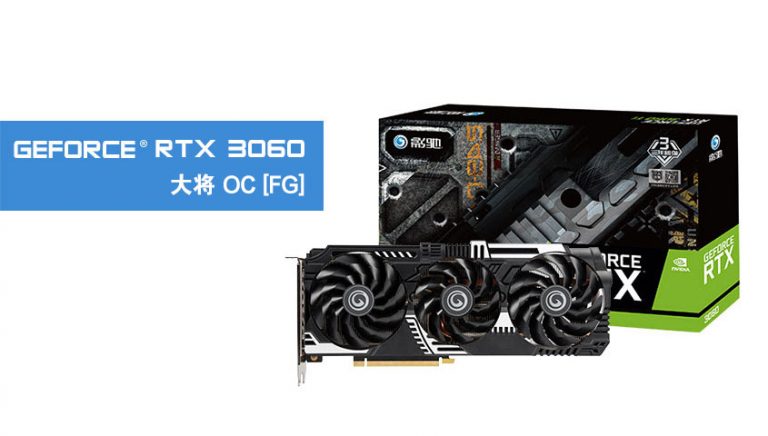 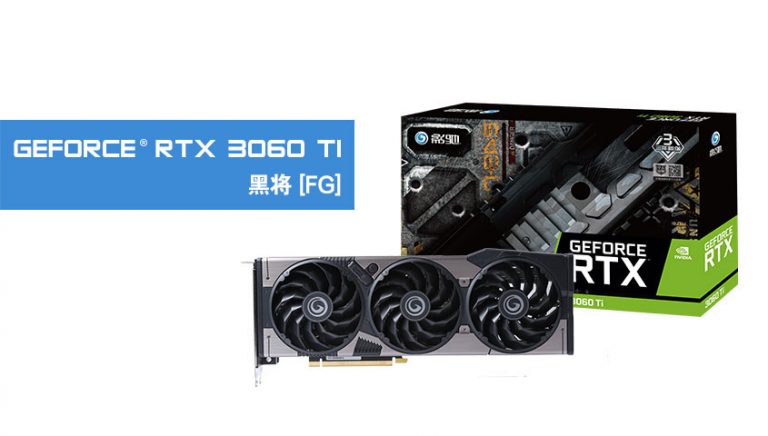 Last week we reported that GALAX has begun releasing its new series called ‘FG’ which probably stands for ‘For Gamers’. This way Galax will be differentiating its new LHR-based graphics card from the existing offer. The LHR GPUs have reduced cryptomining hash rate which makes them less profitable to miners.

Along with the new RTX 3080 and RTX 3070, GALAX also launches its RTX 3060 and RTX 3060 graphics cards. We had no information on RTX 3060 Ti being launched as an LHR model, so this is the first confirmation that a full lineup (with one exception) gets LHR refresh. The only exception might be the RTX 3090, which some of our sources claim is not getting a cryptolimiter. 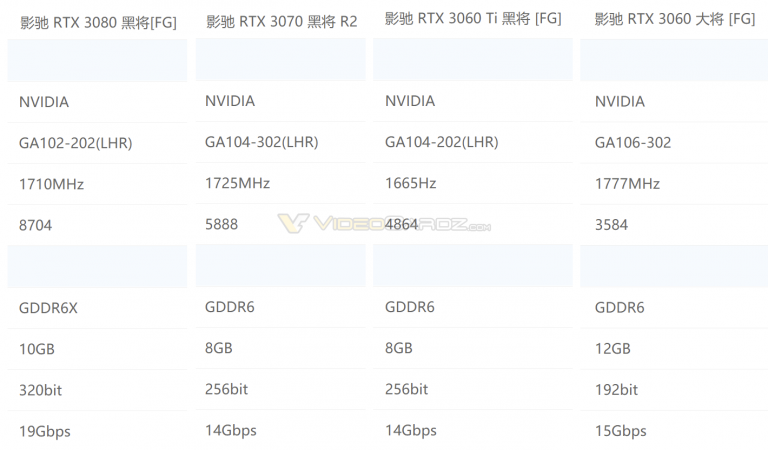 It appears that other board partners are slowly prepping to refresh their lineup as well. MSI, for instance, might launch its entire lineup with a PLUS moniker. Interestingly, even the Radeon series would get such a “Plus” refresh. However, unlike the NVIDIA series, AMD cards are not expected to introduce a similar Ethereum limiter, as AMD officially confirmed there are no such plans.

For those wondering how much does the new limiter affect the hash rate in Ethereum, GALAX provides some figures:

This should represent half of the mining performance of existing models before optimizations. Those figures will likely go higher once such optimizations are implemented.