GALAX is expanding its Hall of Fame series with cheaper variants known as HOF PRO. 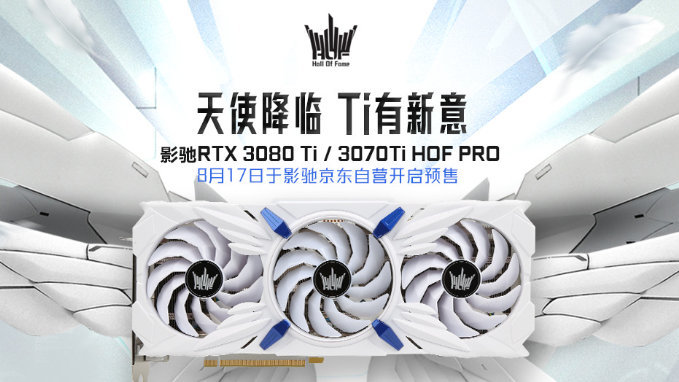 Both cards feature an identical 3.5-slot cooler design with a white triple-fan cooler. An iconic white PCB has also been retained for the HOF PRO series, but this is not the same board that is being used for the higher spec’ed HOF non-PRO model. GALAX fans will be quick to notice that both cards only feature dual 8-pin power connectors, while the non-PRO variant had three connectors.

So far only single models for each SKU were released, but it is likely that more SKUs will launch at some point in the future. For comparison, the HOF non-PRO RTX 3080 Ti is now available in 5 variants.

GALAX is expected to formally launch the HOF PRO series on August 17th, when these cards are expected to go on sale through Chinese retailer, JD. At this moment it is unclear if GALAX has plans to introduce these cards to the global market. 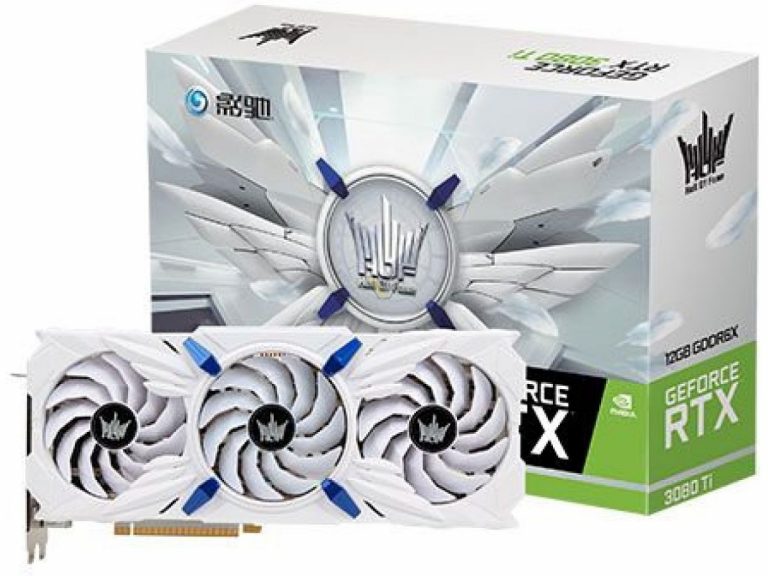 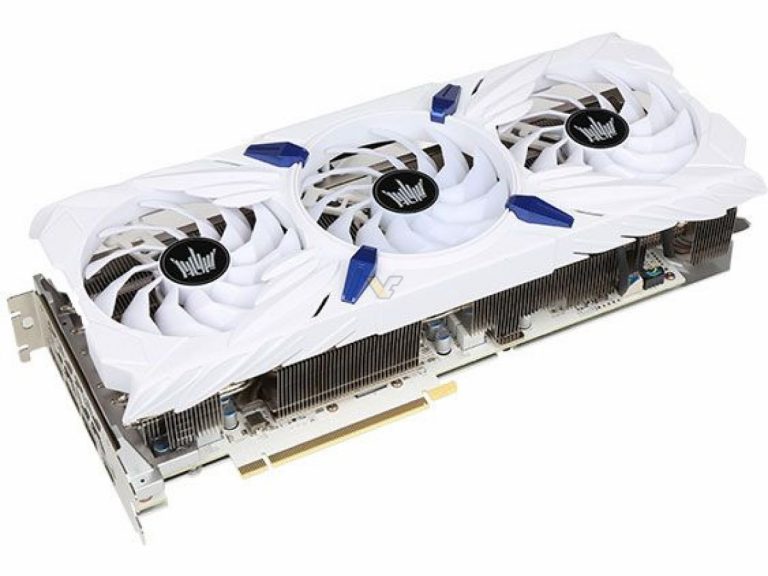 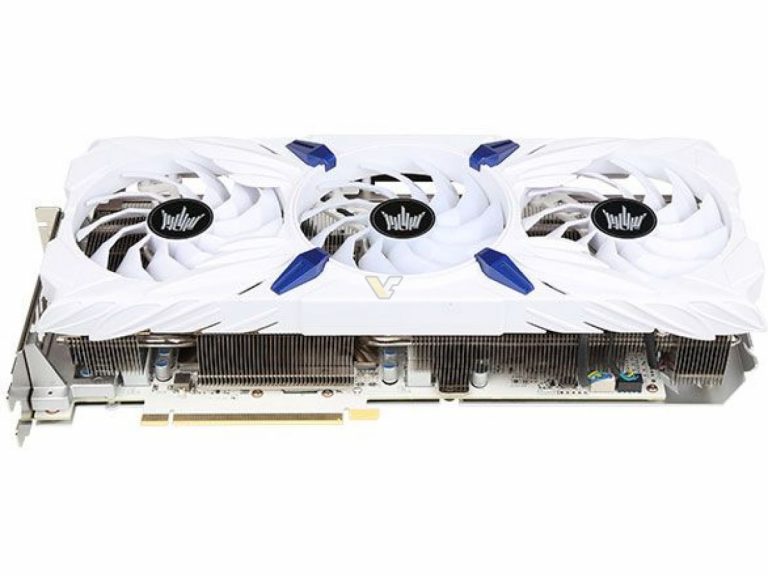 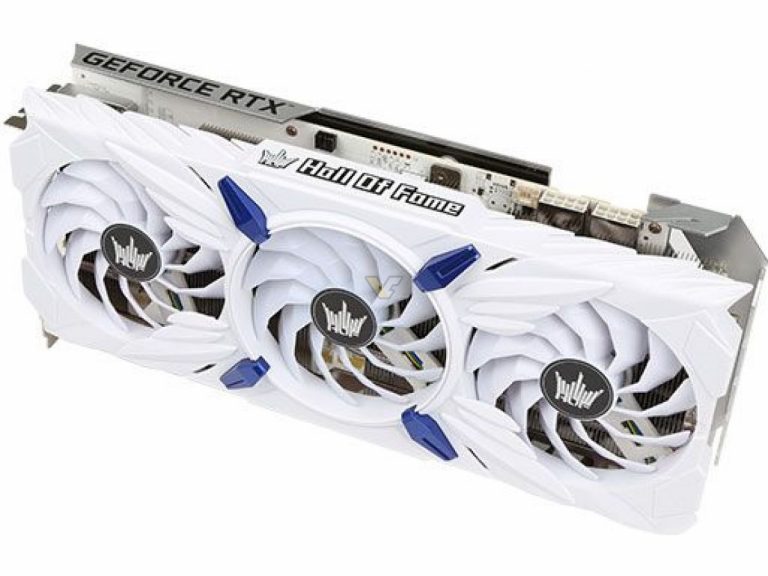 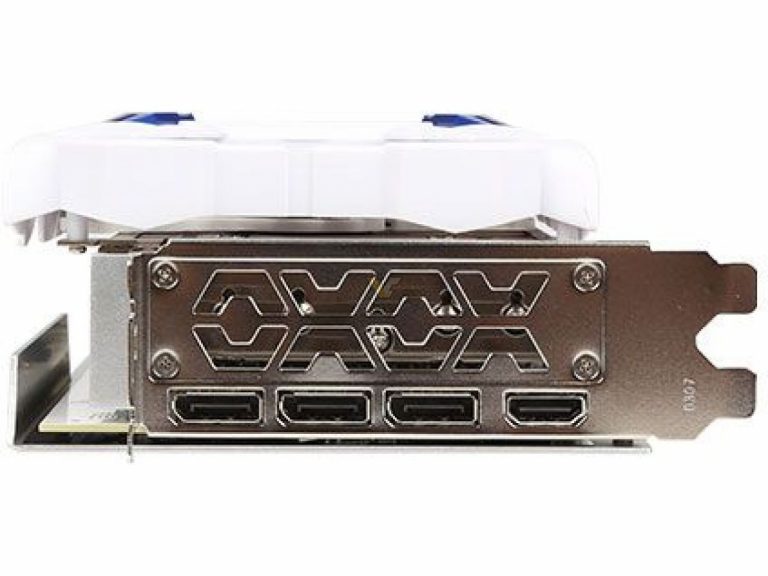 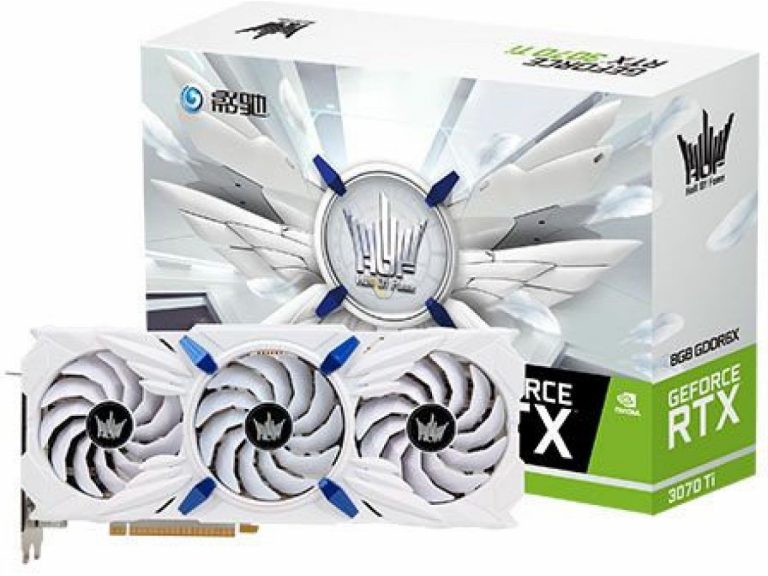 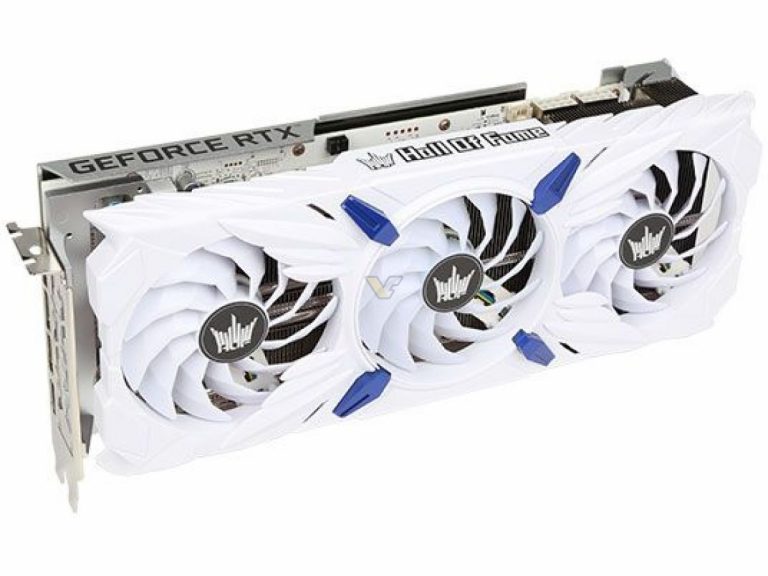 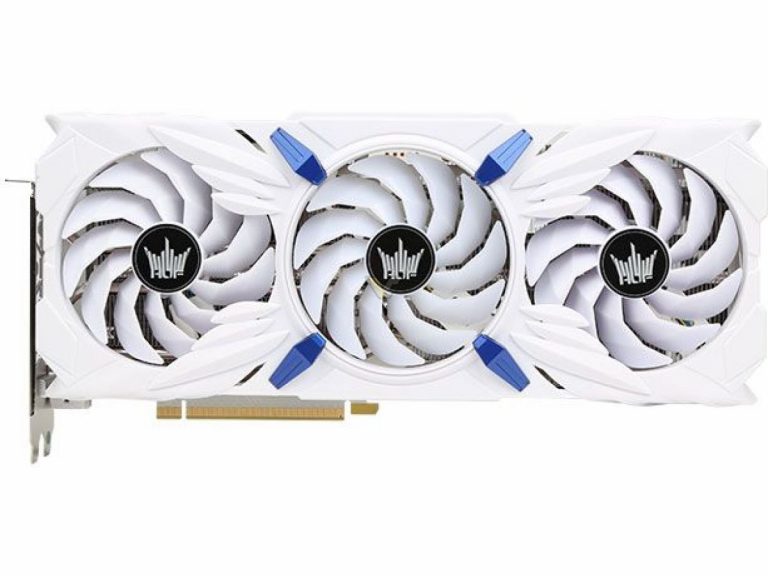 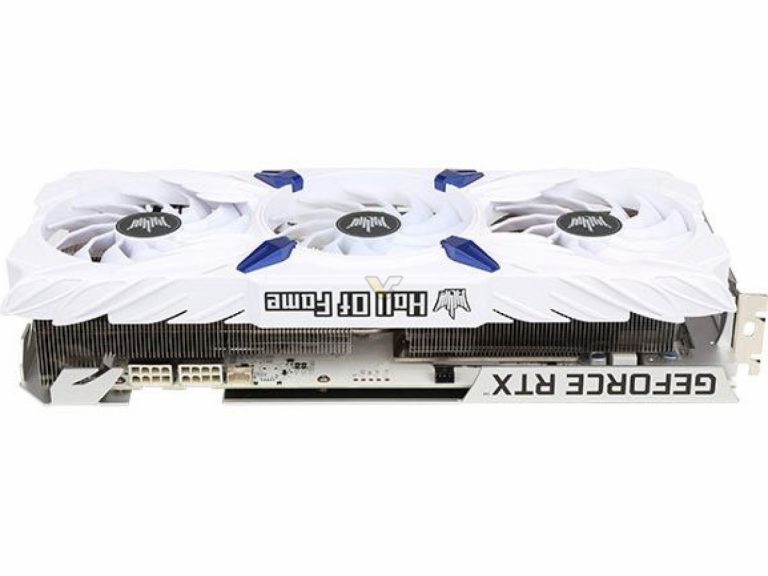 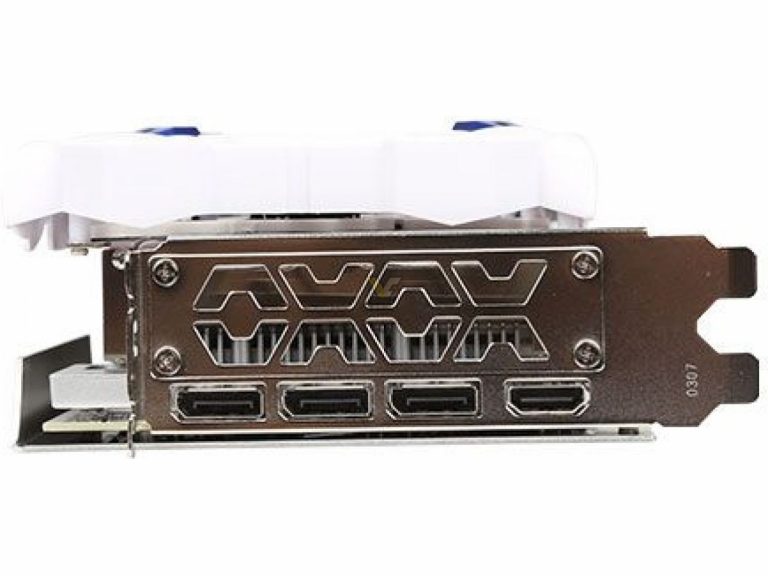