Do not panic, says the tweet, but seriously you shouldn’t. 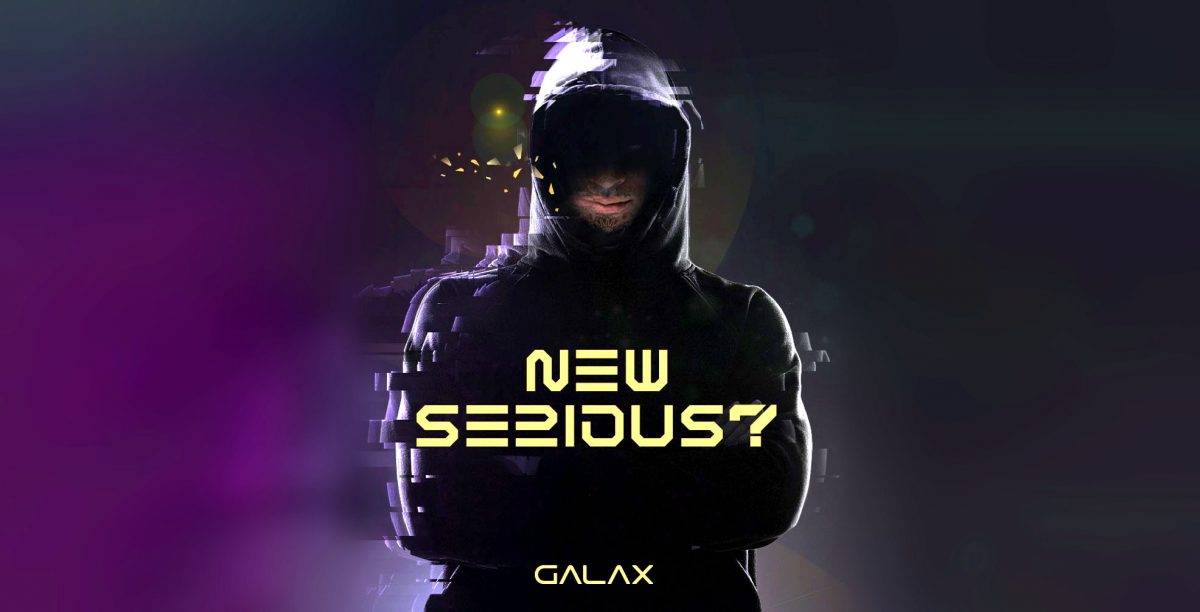 “New Serious” is not the actual product name, but an information that GALAX will roll out a new “Serious Gaming/SG” GPU. The SG series is considered the most affordable in the company’s offer, and there have already been quite a few models, including RTX 3090. What’s worth noting is that GALAX did not launch RTX 3090 Ti from SG series.

We have already gathered some information on this supposed ‘RTX 4090 SG’ card, and it appears to be a quad-slot design. It will also have three main fans and, just like the previous SG cards, a fourth fan attached on the back (you can see how it looked on the 3090 below). 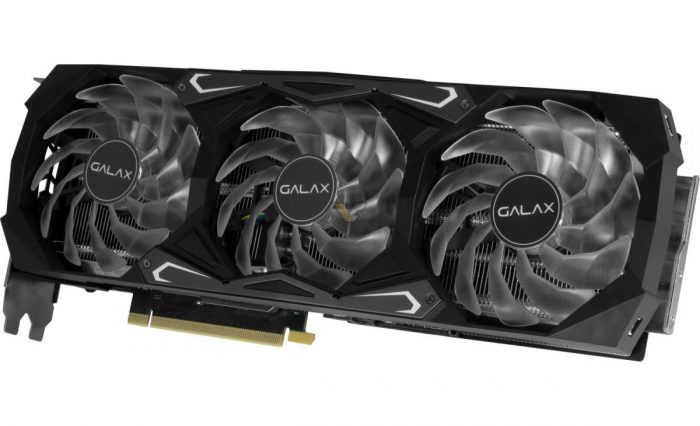 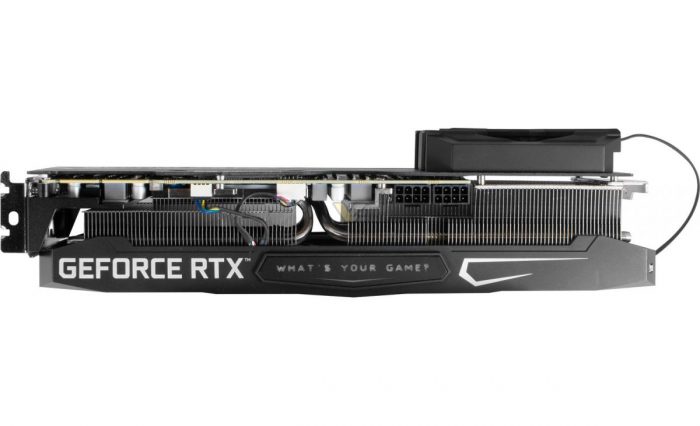 One should also expect a major design overhaul for the RTX 40 series, not to mention the new 12VHPWR power connector. Given that the teaser has been posted before NVIDIA even formally announced the new series, it is very likely that GALAX will reveal the RTX 4090 SG next week.