According to the teaser image that we received Gainward is soon set to launch an updated Phantom GPU series.

The manufacturer did not release its GeForce RTX 3080 Ti and RTX 3070 Ti Phantom GPUs, which is why one should assume that the upcoming Phantom+ series will cover these two SKUs specifically.

Gainward Phantom RTX 30 cards are offered in a unique steampunk design and the upcoming Phantom+ series appears to continue this trend. The cooler is kept in stealthy black colors with minimal presence of ARGB lighting. These cards are full-custom designs, which means non-reference cooler, factory updated clocks, and in-house PCB design.

The RTX  3090 Phantom, for instance, offered a triple 8-pin power connector. It goes without saying that the Phanom models serve as Gainward’s flagship series, although the company does offer its GameSoul cards for the Chinese market, except not for the RTX 30 Ampere series still. The teaser shows a triple-fan cooling without the ARGB LED strip in the center. It will be retaining its industrial appearance and full-black design.

Gainward already offers a wide range of Phantom series spanning across RTX 3070 up to RTX 3090 GPUs. The company had recently updated those cards to the ‘V1’ variant which is nothing else than the Lite Hash Rate (LHR) edition of existing cards. 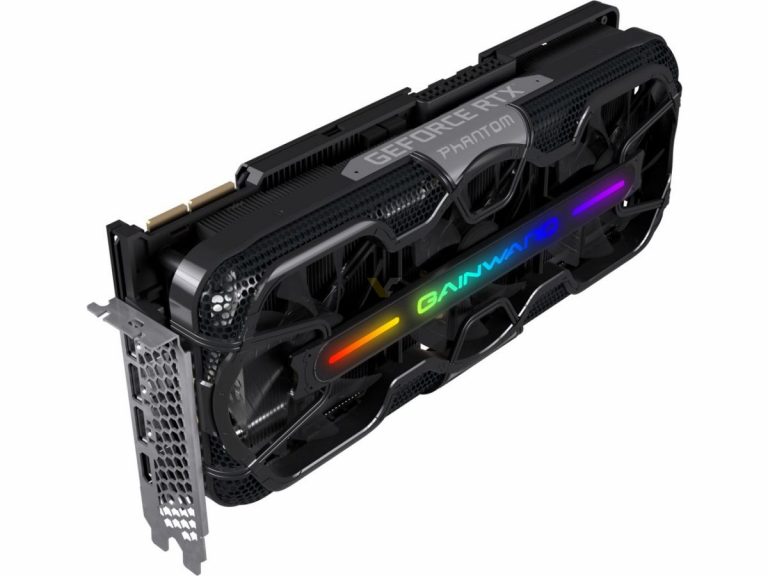 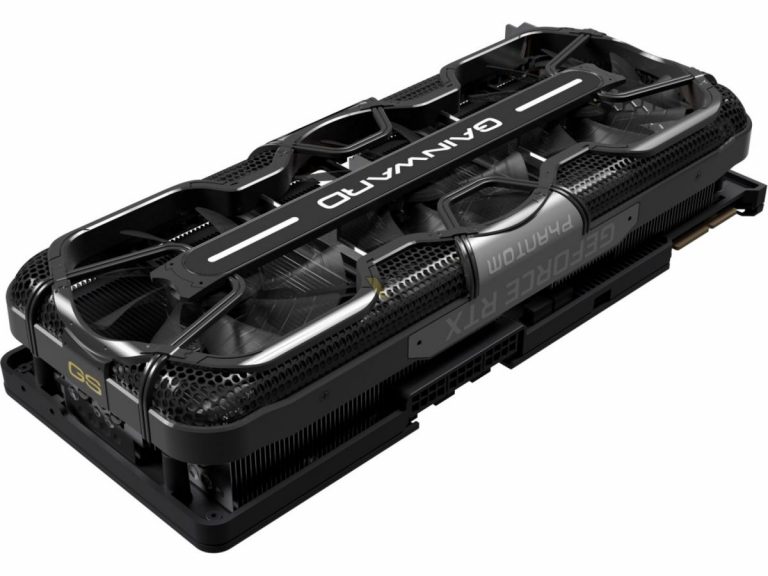