Gainward is the first NVIDIA board partner to tease upcoming GeForce 20 series.

The teaser counts to Monday’s GeForce Gaming Celebration event. This is where Jensen Huang will unveil new GeForce 20 series based on Turing architecture.

Gainward’s teaser shows three fans, which are described by Gainward are ‘glaring eyes’. It remains unclear if the company is teasing multi-fan cooling solution or the fact that the fans are illuminated by RGB lighting.

A good guess would be on a triple-fan custom RTX 2080 model. 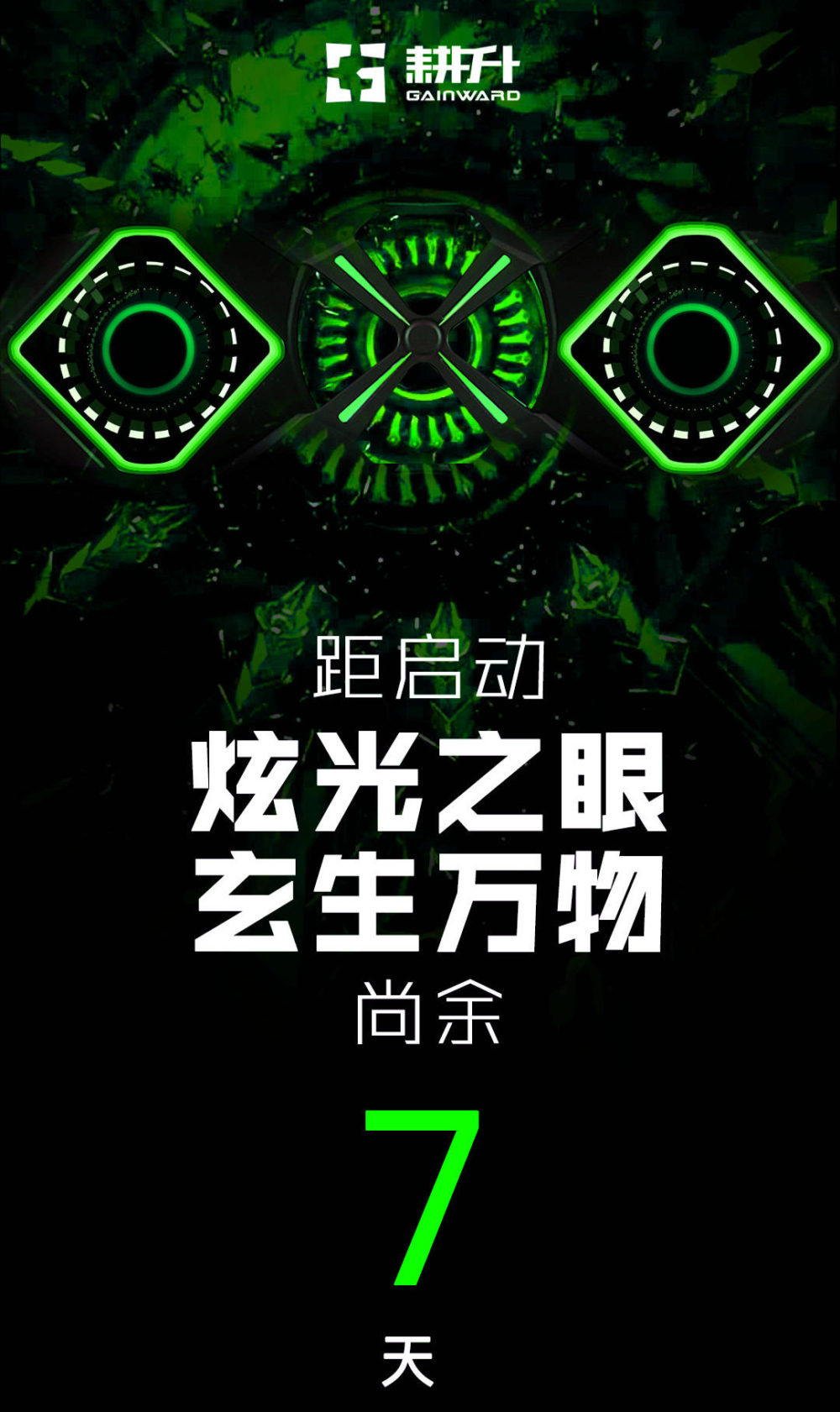 Update: The design reflects existing Gainward models, such as this one: 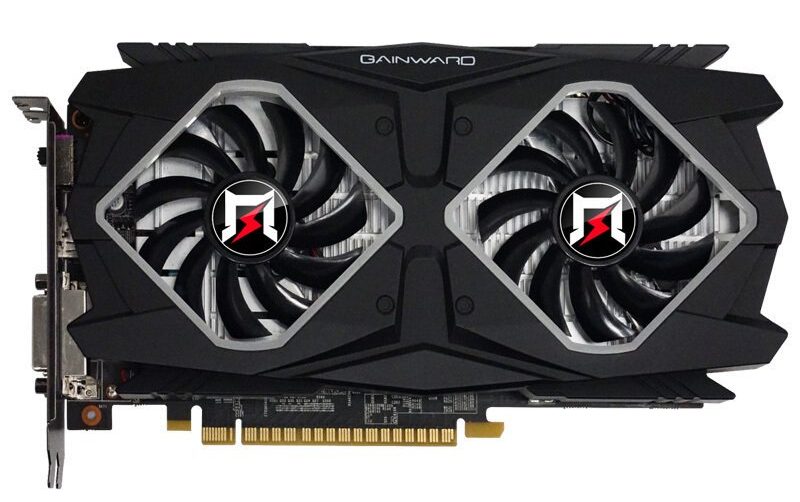