Pricing of custom RTX 4070 Ti has skyrocketed so hard, some have already reached the stars.

Gainward has just announced its new stellar series. The name of the cards is not precisely translatable, but it goes something like Stellar Magic Princess and Stellar White Moon. For the sake of clarity, in this post we are just going to call them Pink Star and White Star.

The RTX 4070 Ti is not the first iteration of the Star series. The company already had blue, gold and red designs based on RTX 30 series. The new version is slightly toned down and should be easier to match with other components. 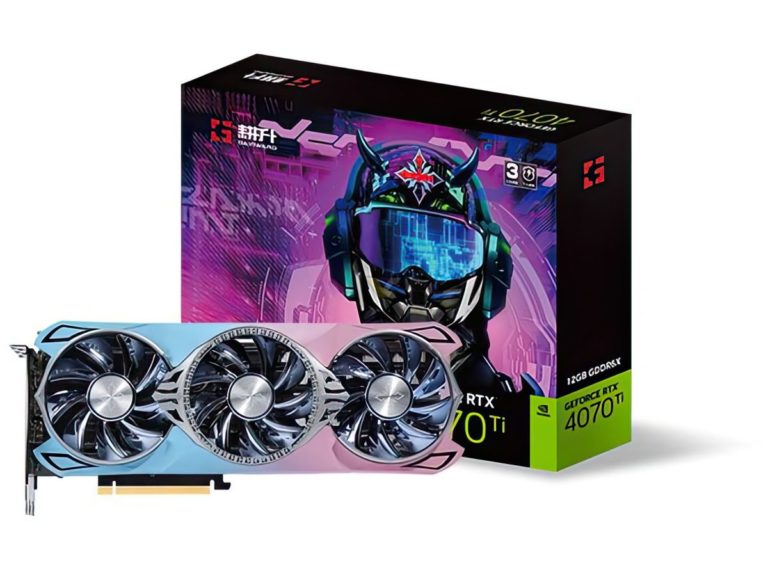 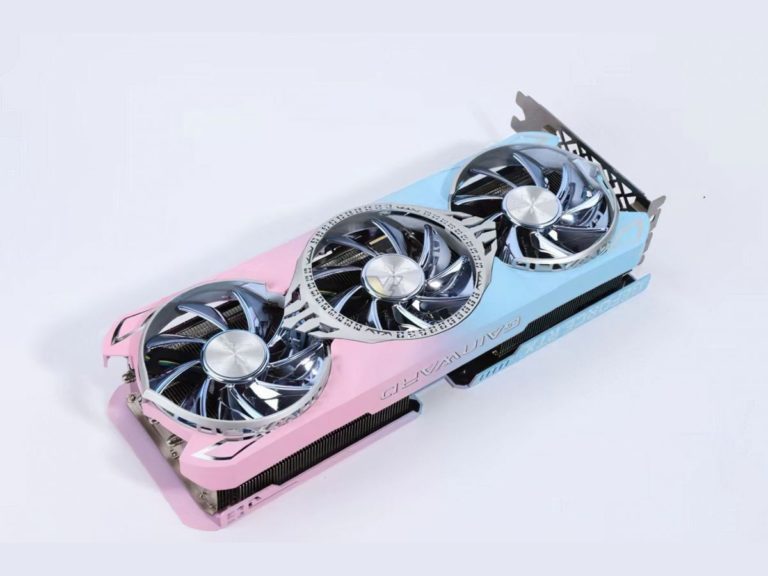 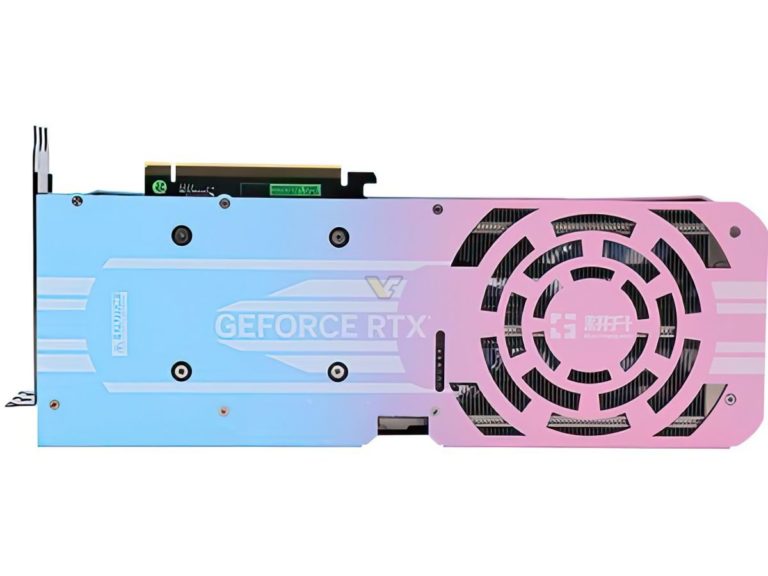 Both the Pink and White models will be available with factory-overclocking option. This means a boost of 75 MHz compared to NVIDIA reference specs, so a boost clock of 2685 MHz. These cards were not designed for world recording breaking, but for the looks. 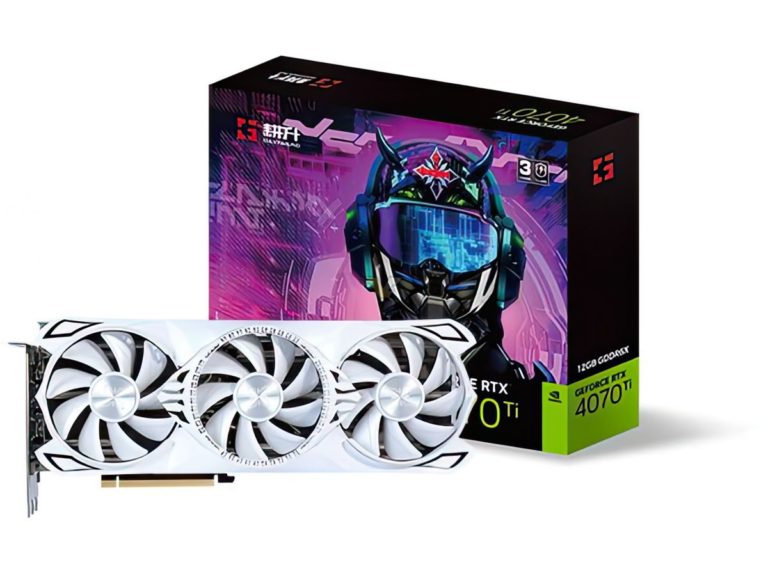 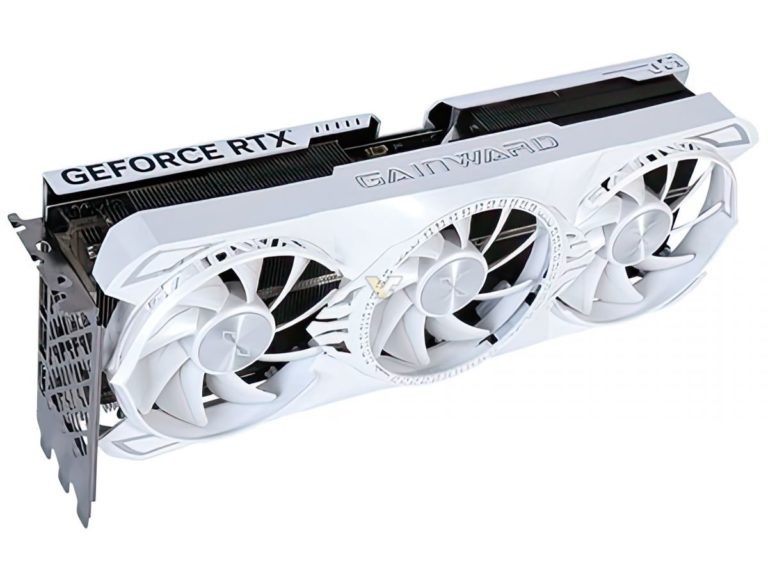 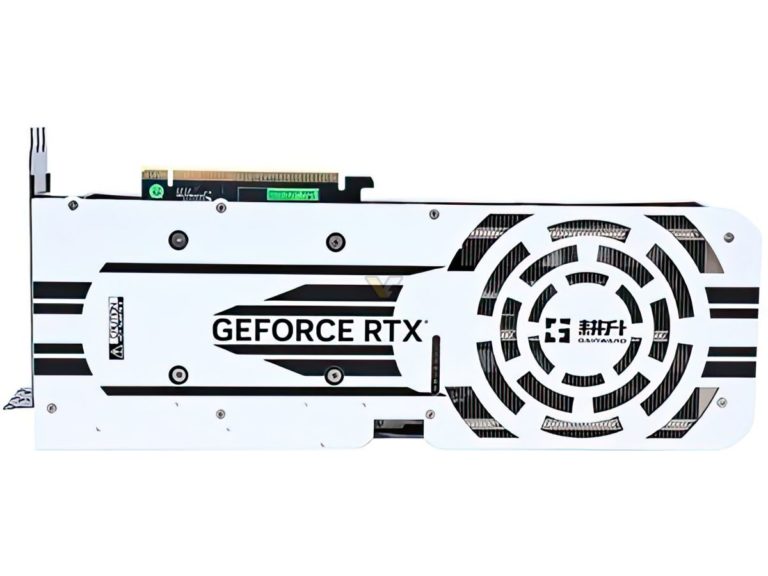 Both cards feature full custom design with a full cover backplates, matching the color of the front plate. The triple-fan cooling solution has been designed to fit into three PCIe slots. They are equipped with one 16-pin power connector located right in the middle, and they offer standard TDP of 285W.

Unfortunately, neither of the cards is currently listed for sale. One should note, however, that these cards will be exclusive to the Chinese market, so do not expect them to appear anywhere else.