The all STAR series cards essentially feature the same triple-fan cooling design, but they are now available in four different colors. Previously Gainward had only released red/gold and red/blue models. For the Ampere Ti refresh, Gainward brought another two options: pink/gold and full white.

The RTX 3080 Ti Star models are both factory-overclocked to the same frequency of 1695 MHz. There are no changes to the default TDP of 350W, which is why these cards still feature dual 8-pin power connectors, just as the reference specs would suggest. The cooling solution though is noticeably more eye-catching. This triple-fan and triple-slot design can probably transfer a lot of heat to … outer space.

This new RTX model features GA102-225 GPU with 10240 CUDA cores. The Ti variant has an extra 2GB of GDDR6X memory compared to the RTX 3080 non-Ti SKU. These cards were released last week and should now be available in China (exclusively). 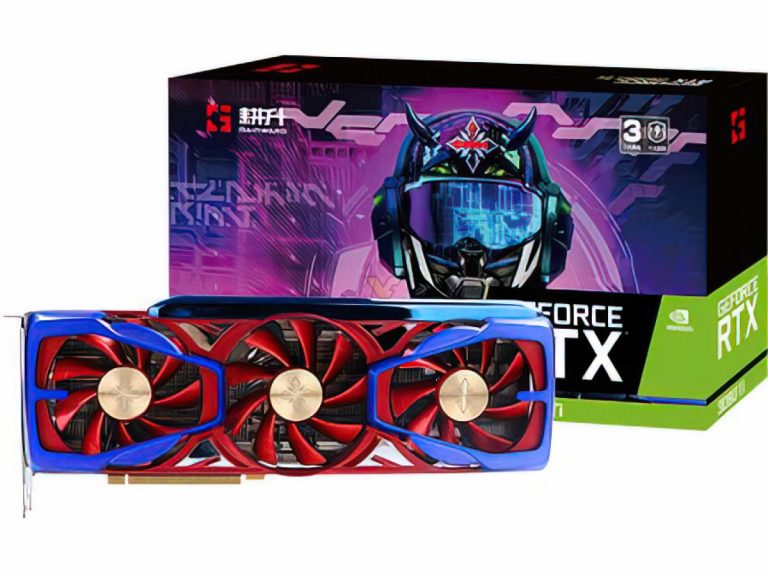 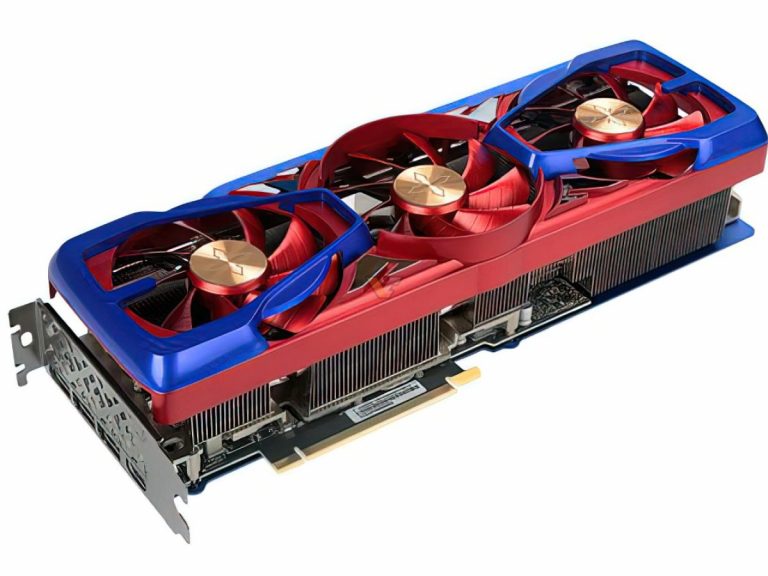 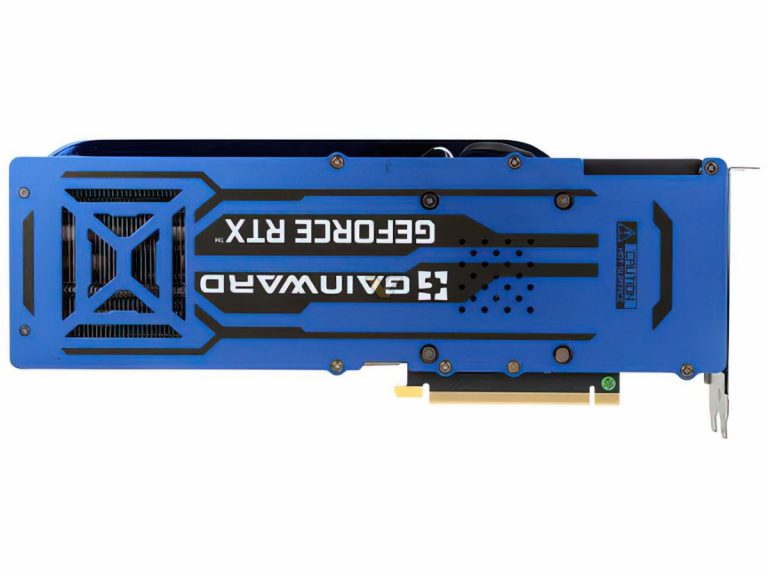 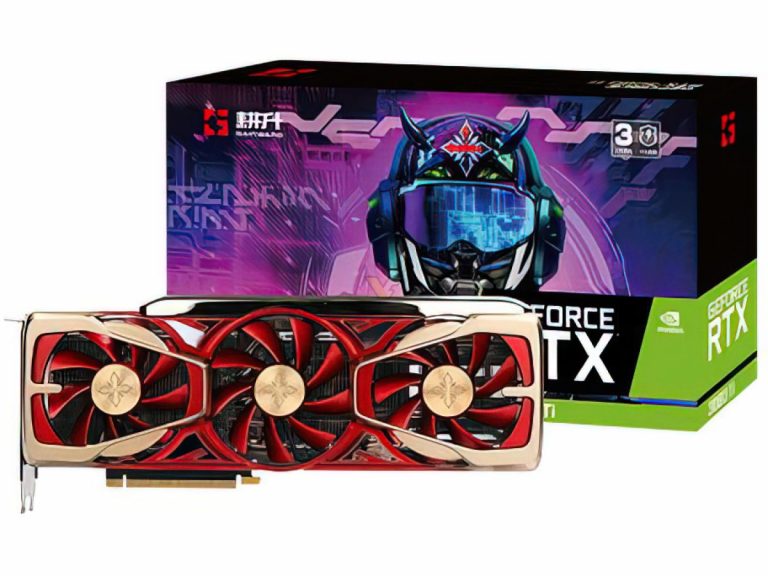 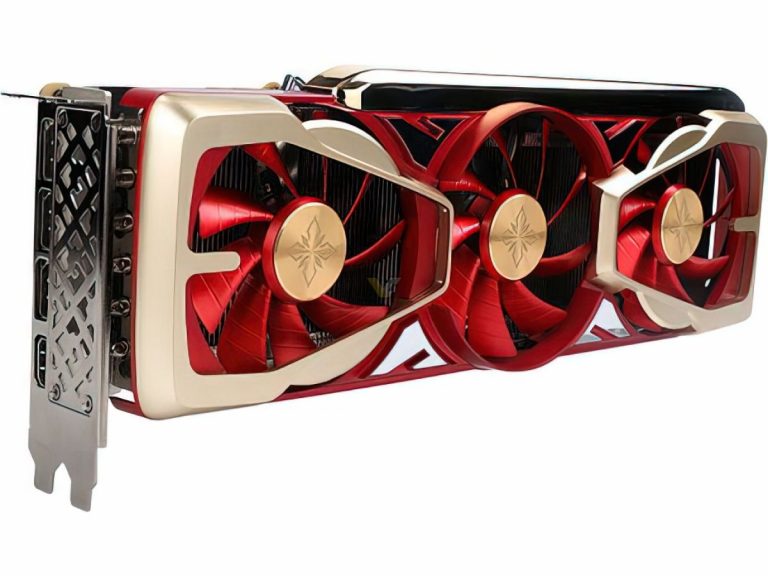 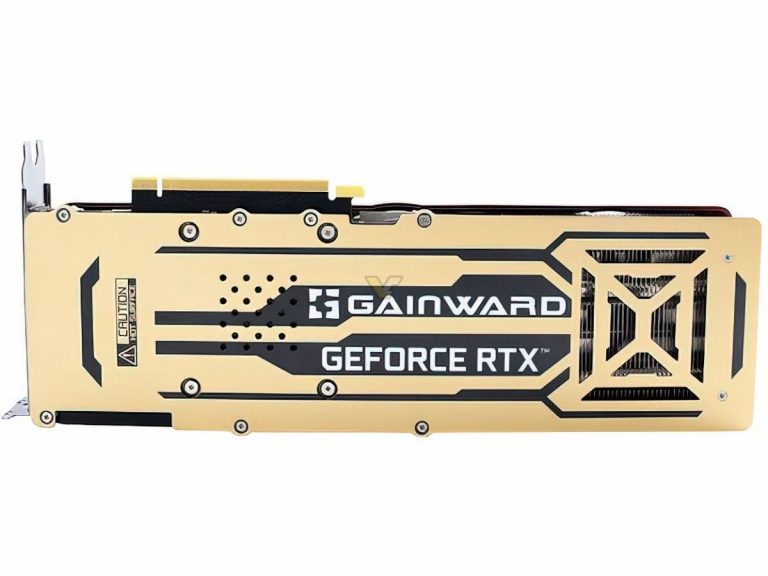 Interestingly, there are a lot of changes for GA104-400 based STAR models. Namely, the RTX 3070 Ti STAR series is now available in two new color options: pink/gold and full white. What is also interesting is that both cards are not carrying the OC-moniker, yet they are both overclocked to 1800 MHz. In fact, these cards even have increased TDP from 290W to 310W. 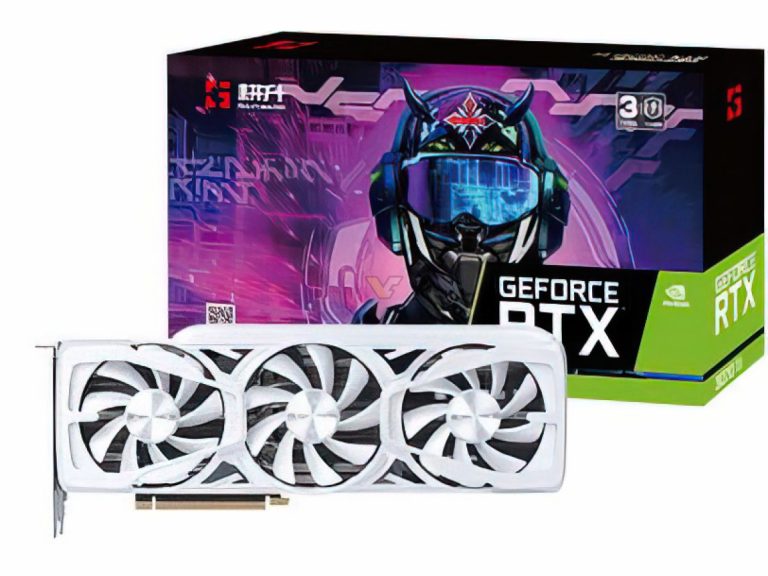 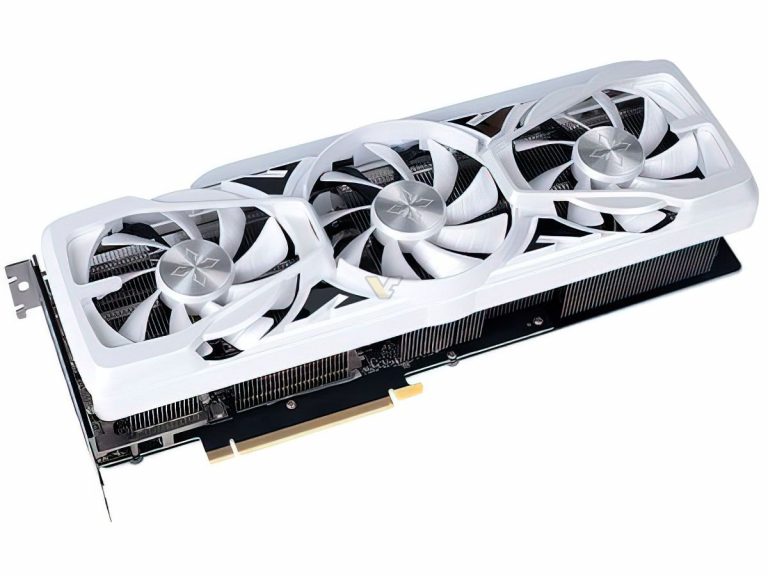 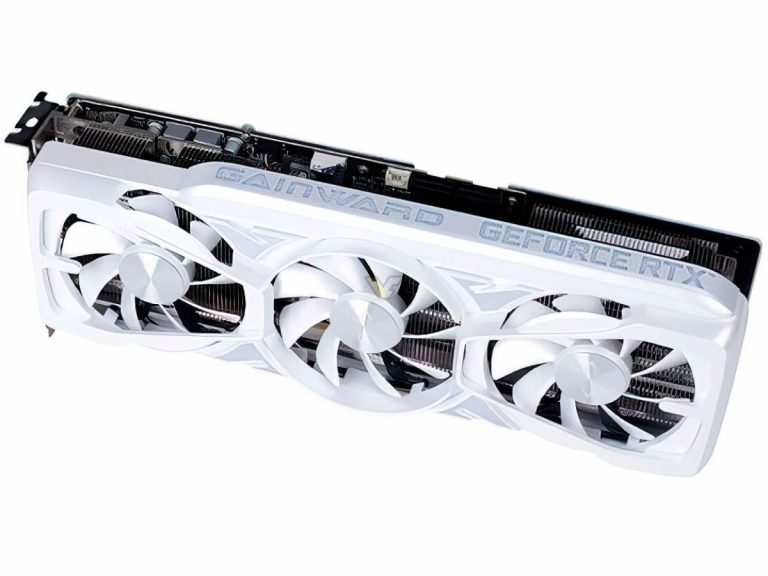 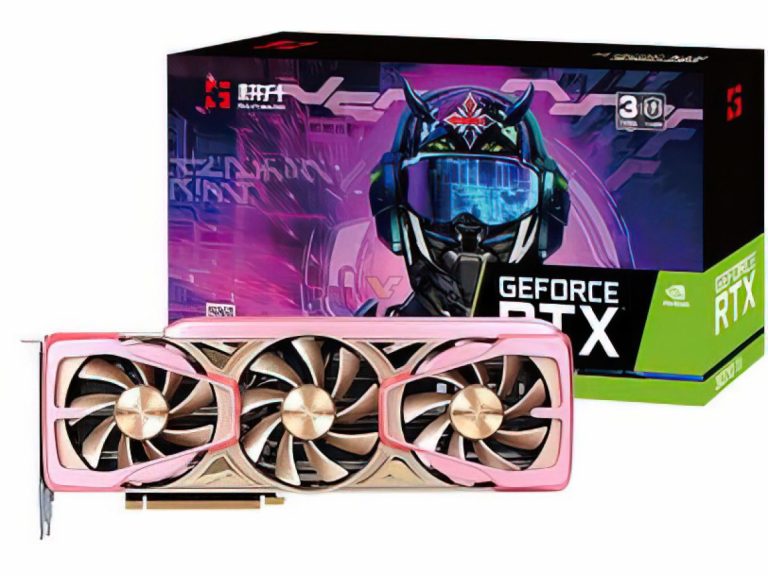 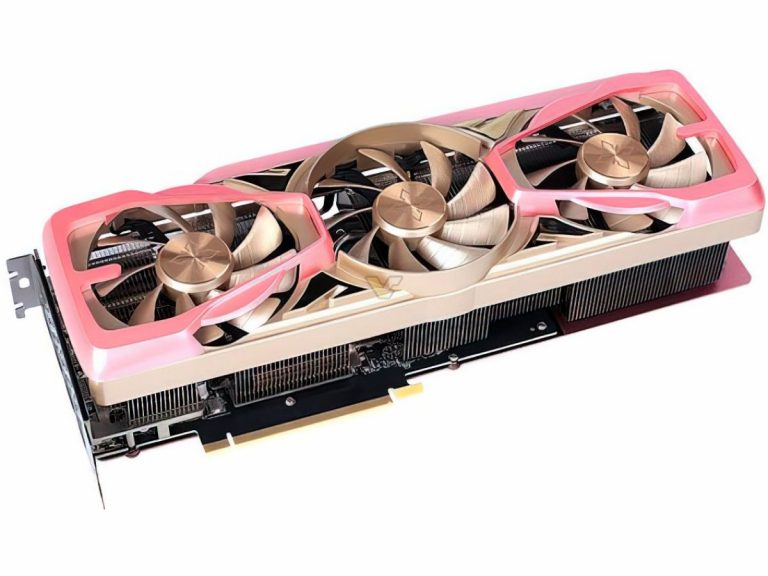 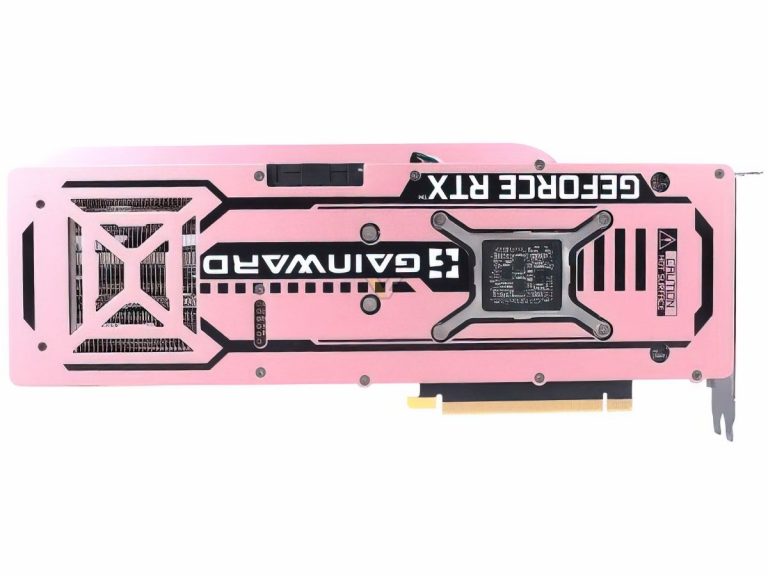