The company teased some of the proposed designs on social media shortly after NVIDIA announced the cards. So far only two of these designs have been launched:

The designs are clearly referring to Marvel’s Iron Man and Captain America suits. Chinese manufacturers are known for a rather loose approach to trademarks. Still, the best example is a Chinese MaxSun, who still offers Terminator or Big Mac series (examples here). 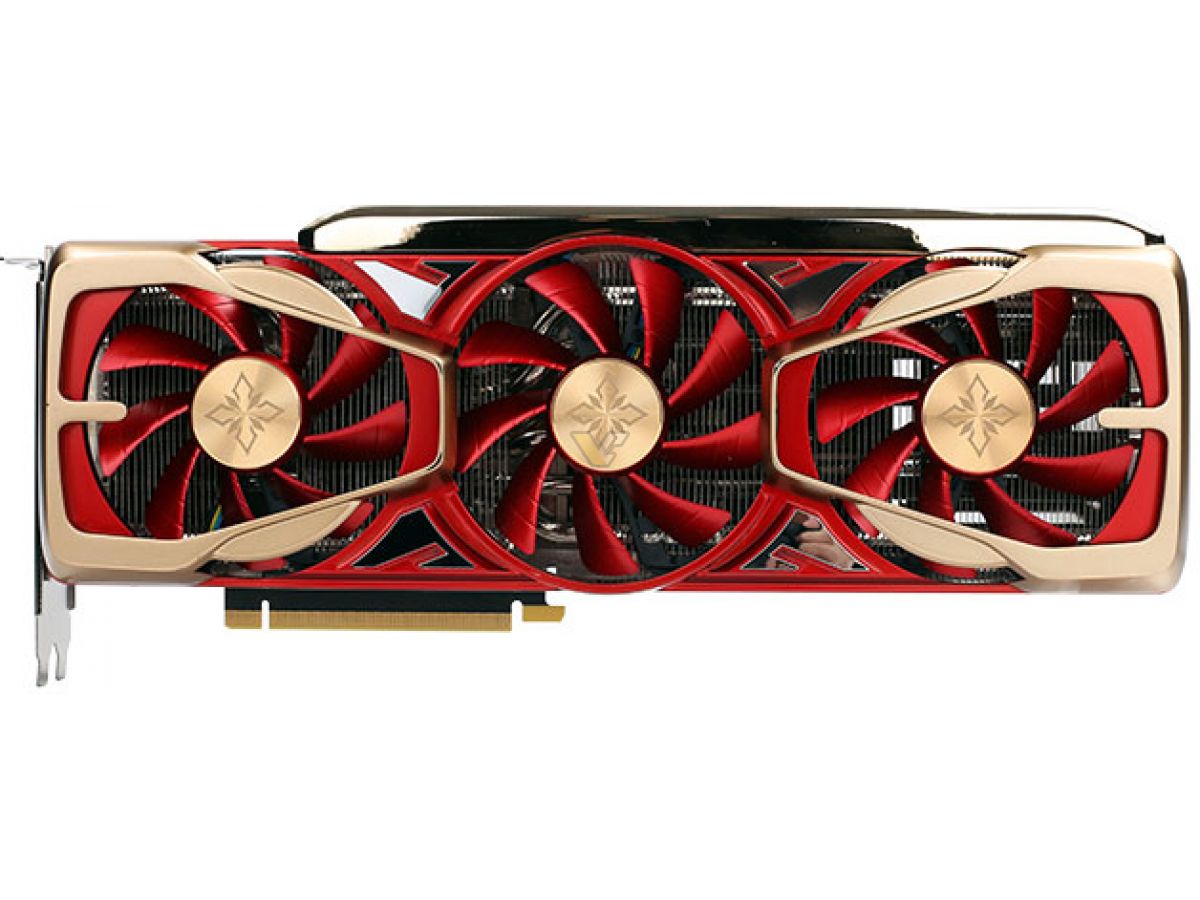 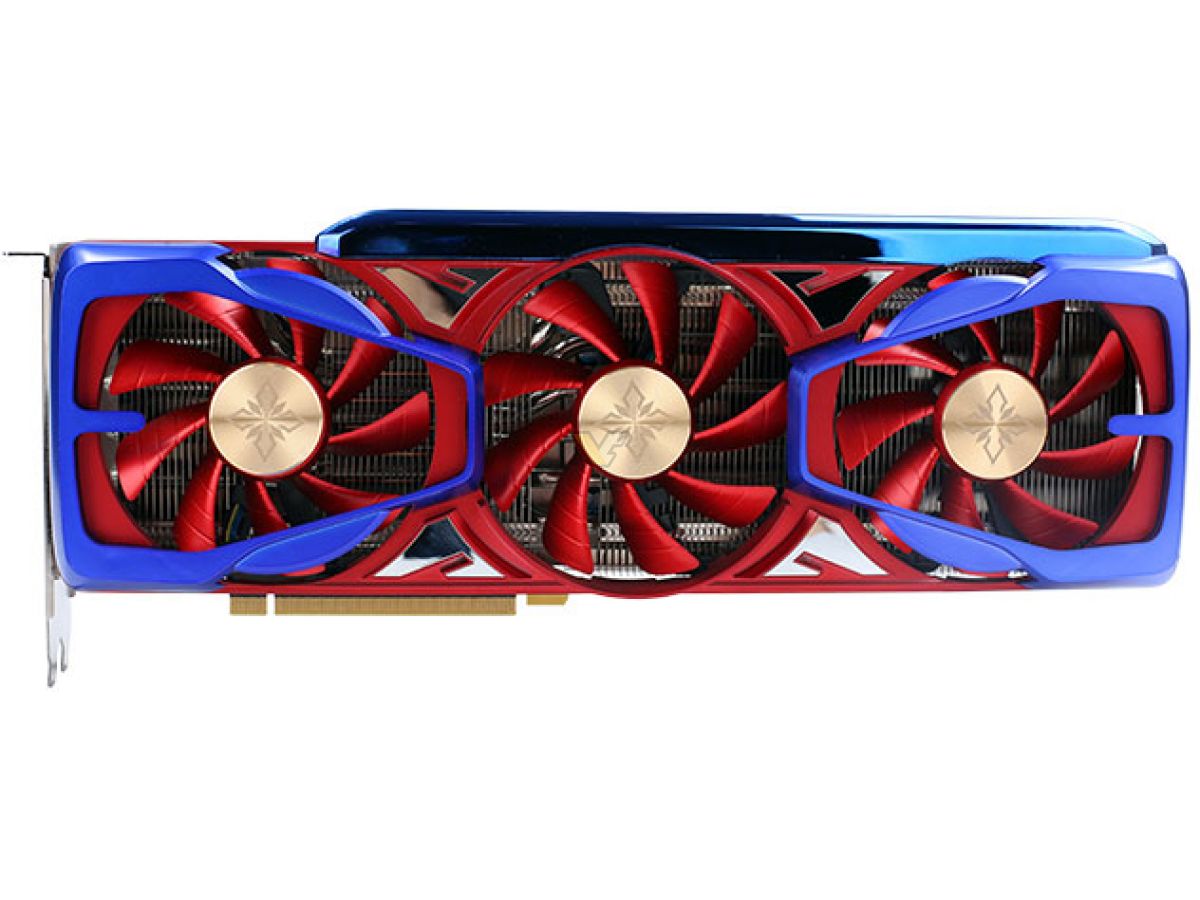 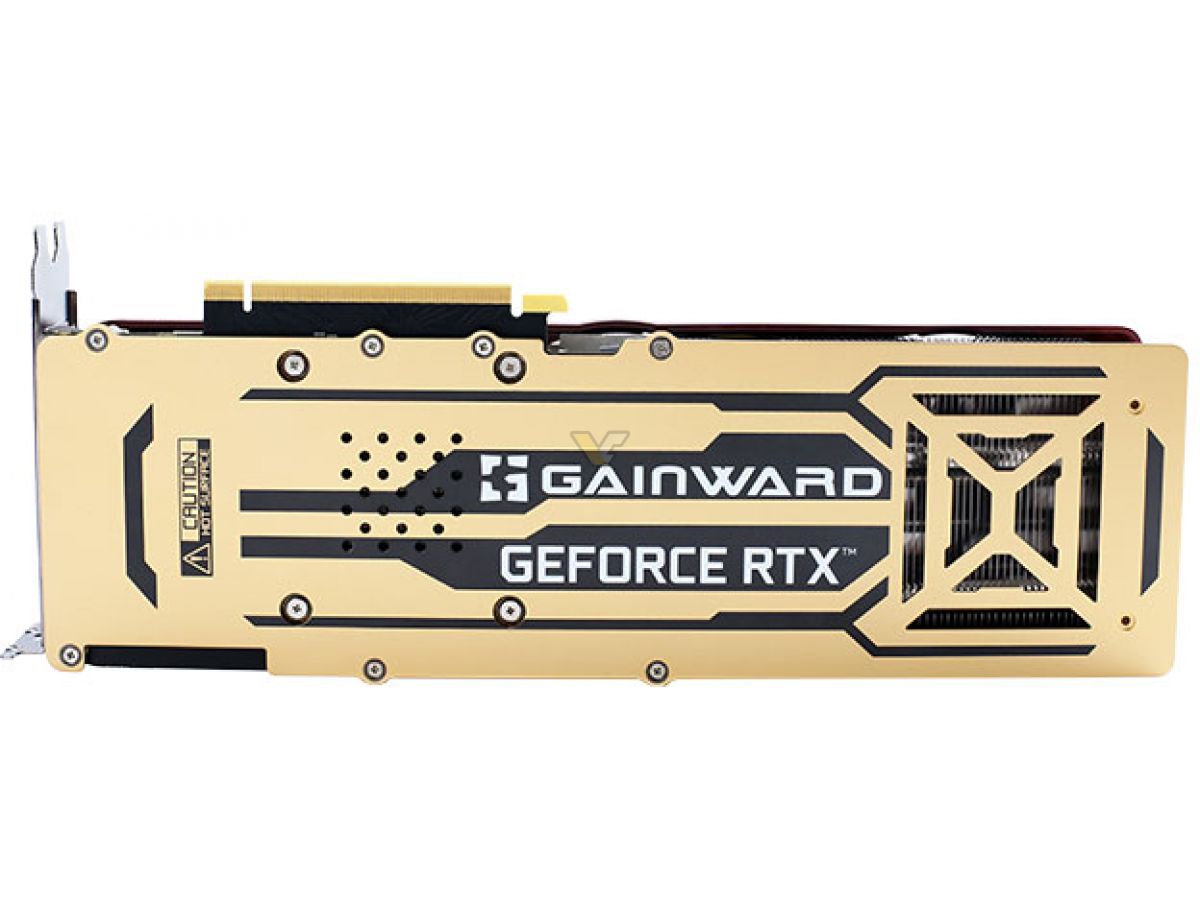 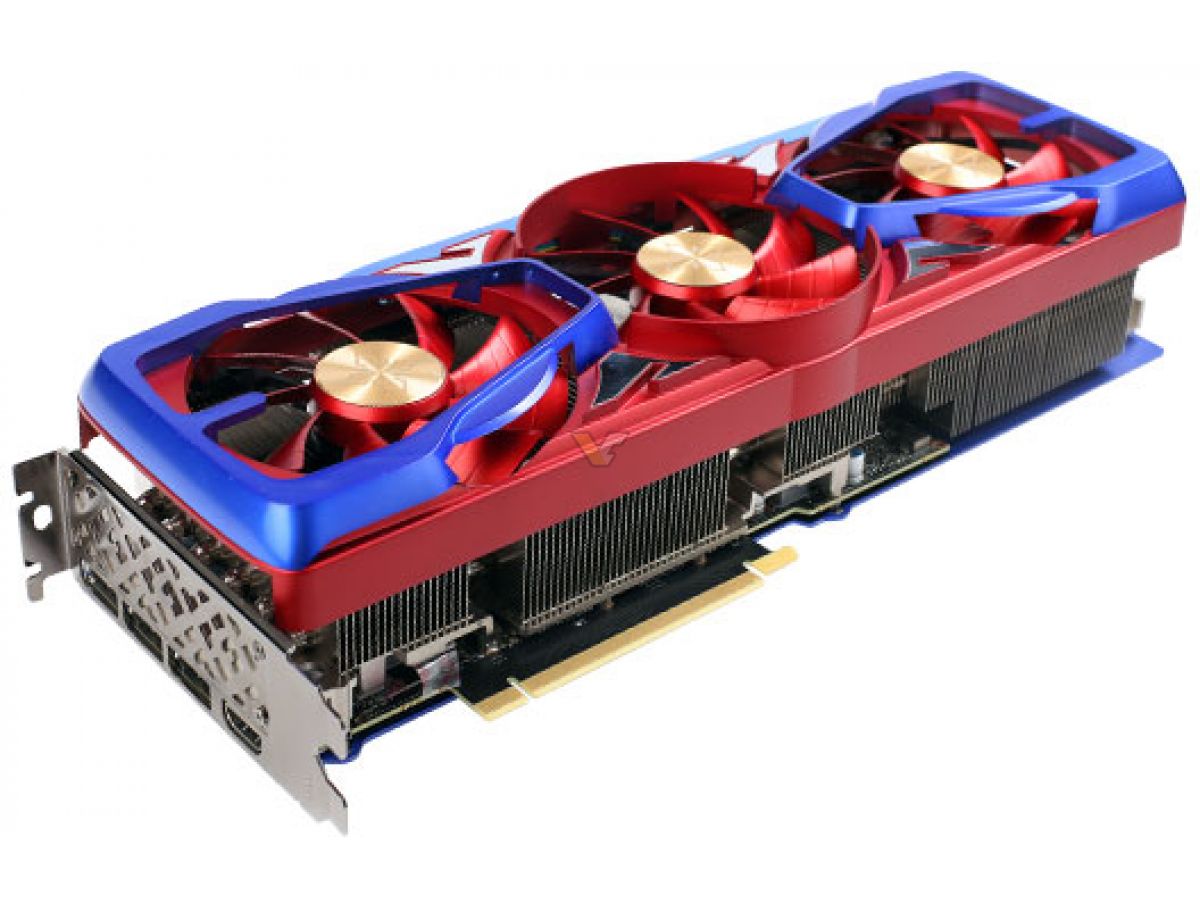 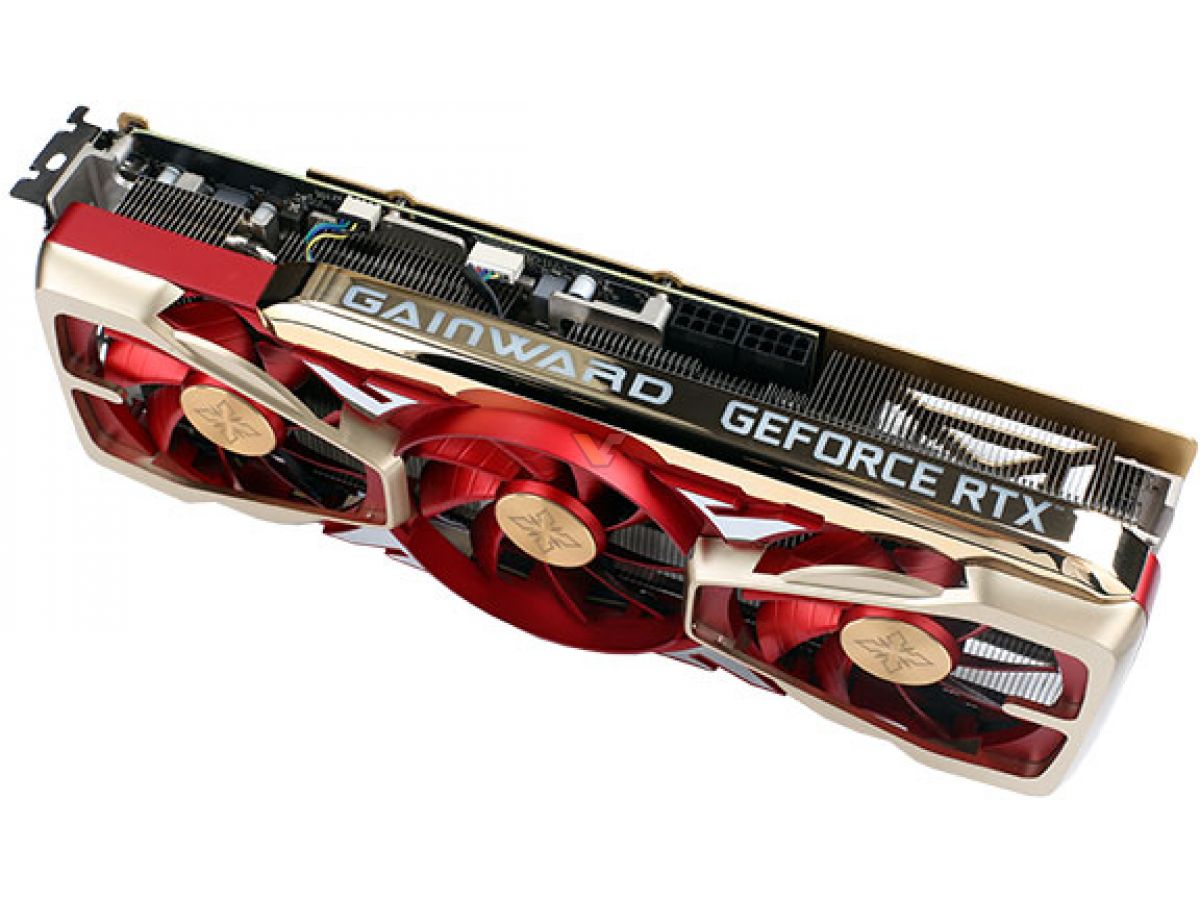 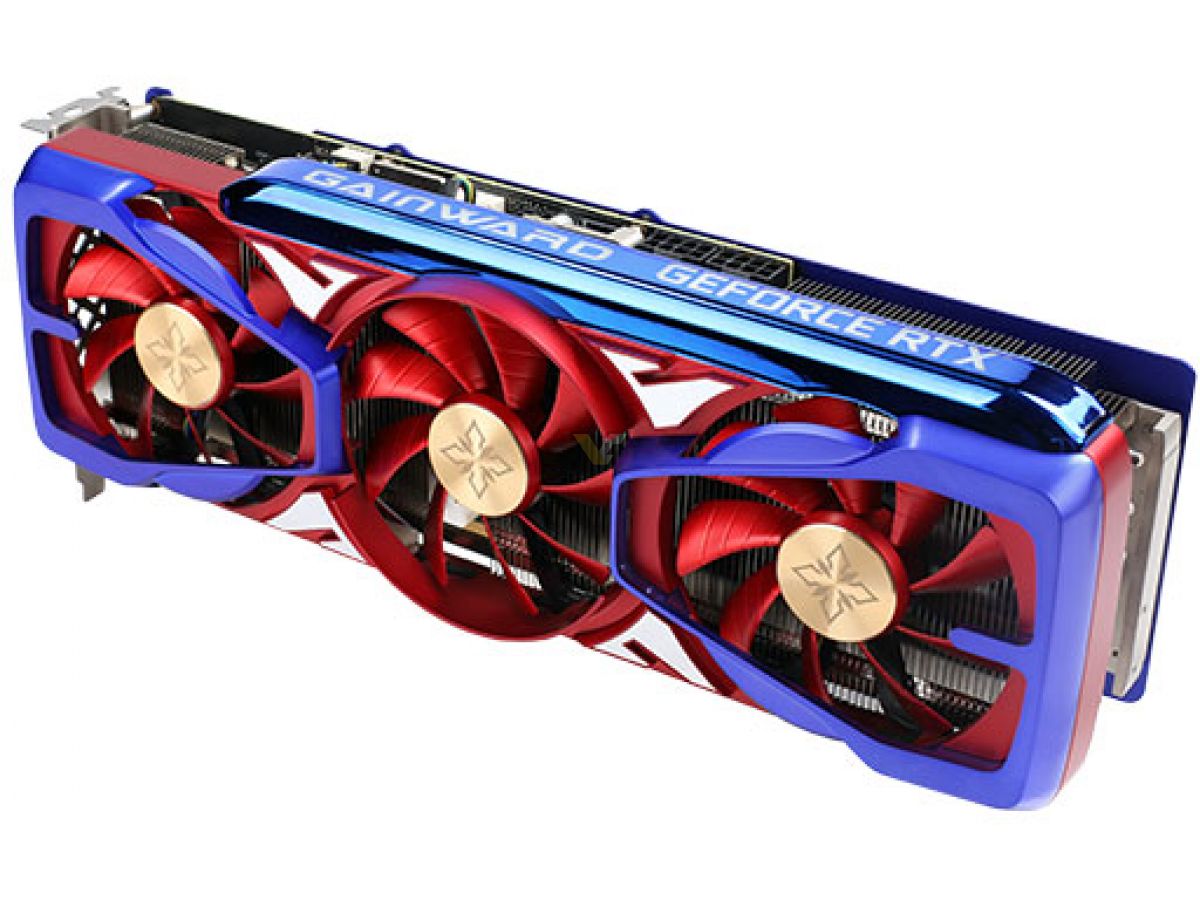 Both cards are not factory-overclocked, so there is should be no problem with stability at higher clock speeds.

Interestingly, the manufacturer publicly announced both models as RTX 3080 10GB (in marketing materials and on the official website). this is due to the fact that NVIDIA will launch a 20GB RTX 3080 model later. We already had leaks from two brands, but this is probably the first official (and indirect) confirmation that there are other SKUs planned. 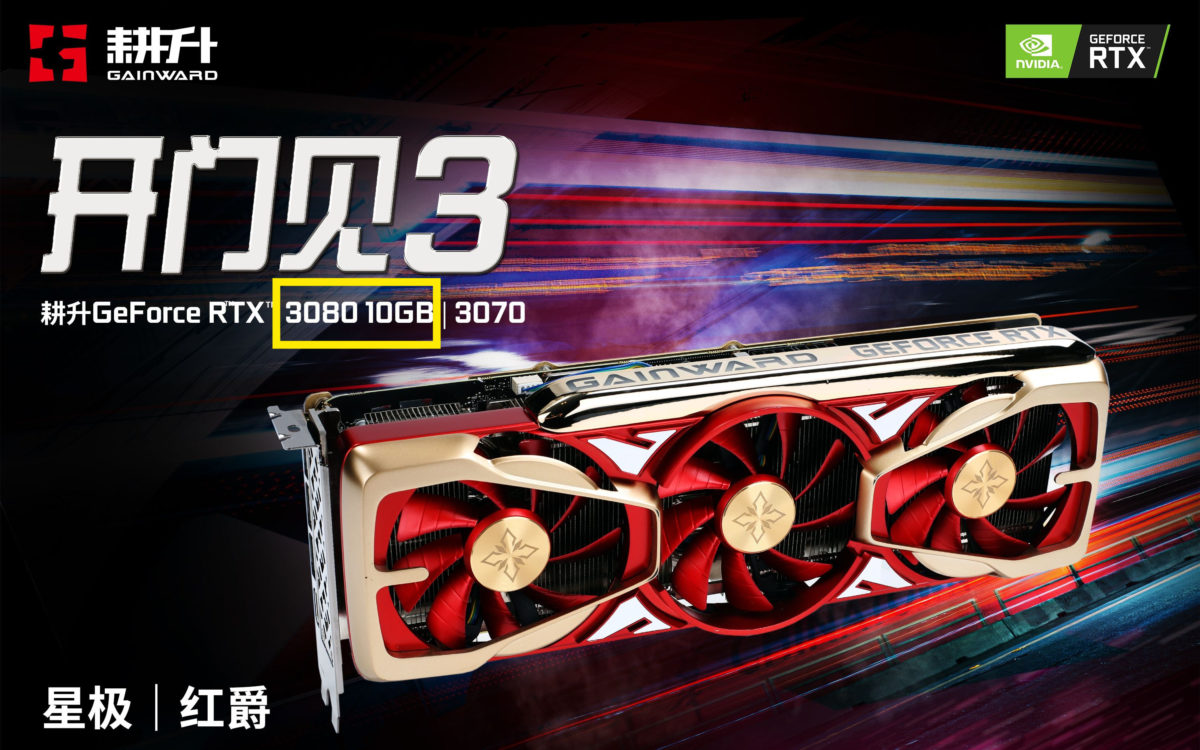