The GeForce RTX 3090 and RTX 3080 Phantom series were finally launched on Gainward’s website. The Ampere-based models feature a brand new stealthy design for the series.

Gainward unveiled four models in total, including GS (Golden Sample) SKUs featuring the best clock speeds and also the highest TDP. All four cards feature the same cooler design, but they do have different PCBs. The RTX 3090 cards are equipped with the exclusive NVLink connector for dual-GPU setups. The RTX 3090 Phantom also features 14 additional GDDR6X memory modules to top the 24GB capacity. All four cards have three 8-pin power connectors.

Interestingly, the company has still now showcased its RTX 3070 design, but one would guess it won’t look much different from GA102-based models. 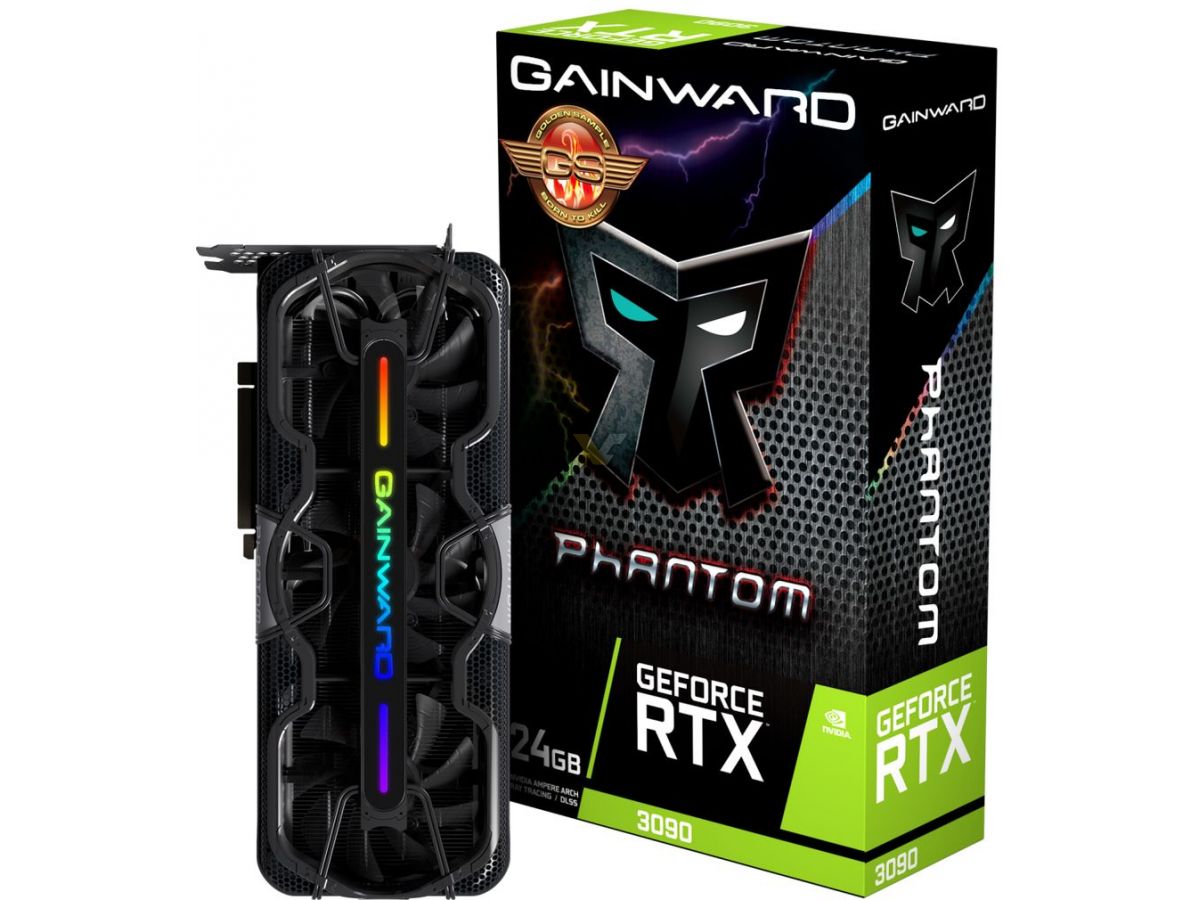 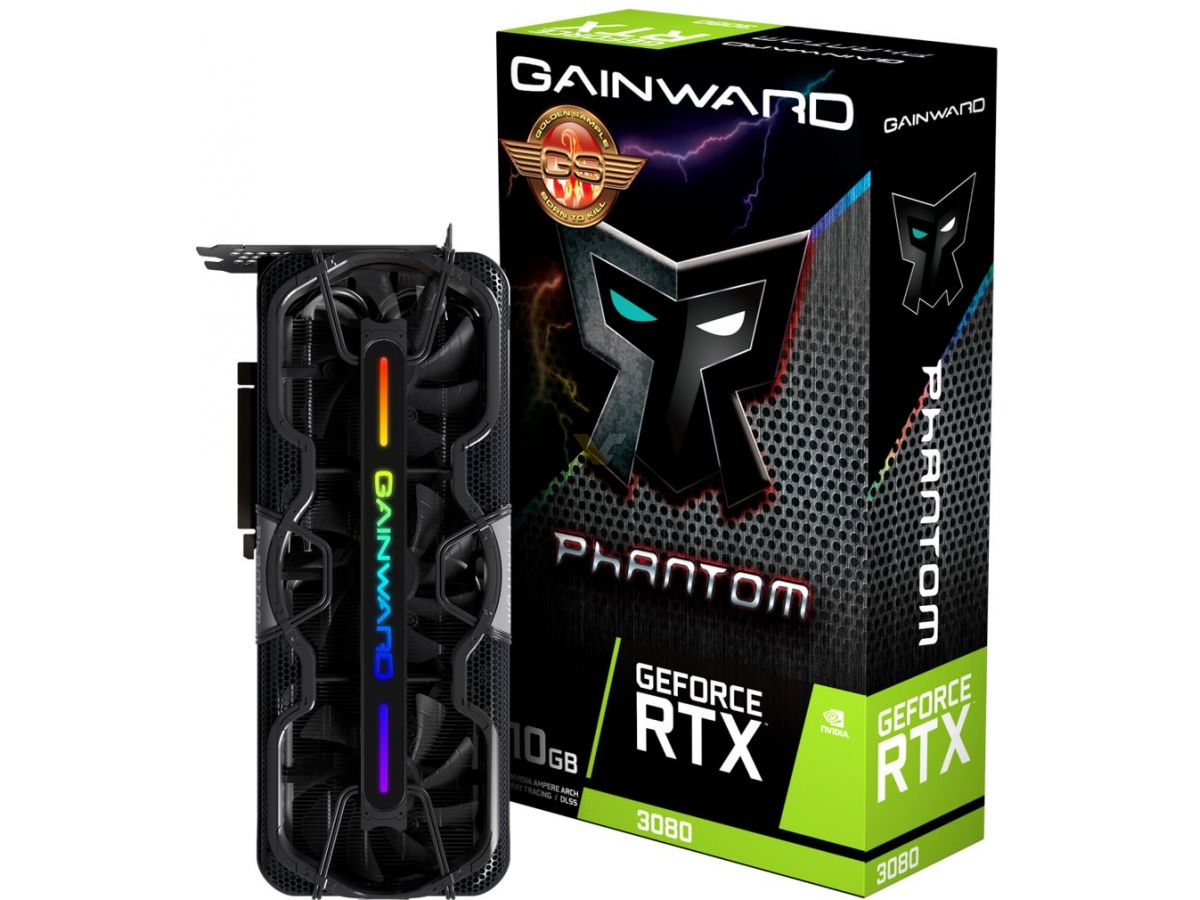 The cards are offered with up to 420W TDP, this unlocks boost clock up to 8.6% higher than reference specs. What we found interesting is that the RTX 3090 GS model is actually clocked higher than RTX 3080 GS. 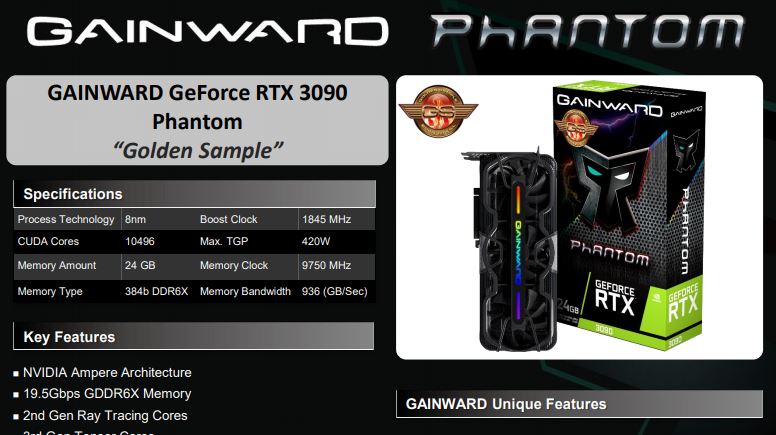 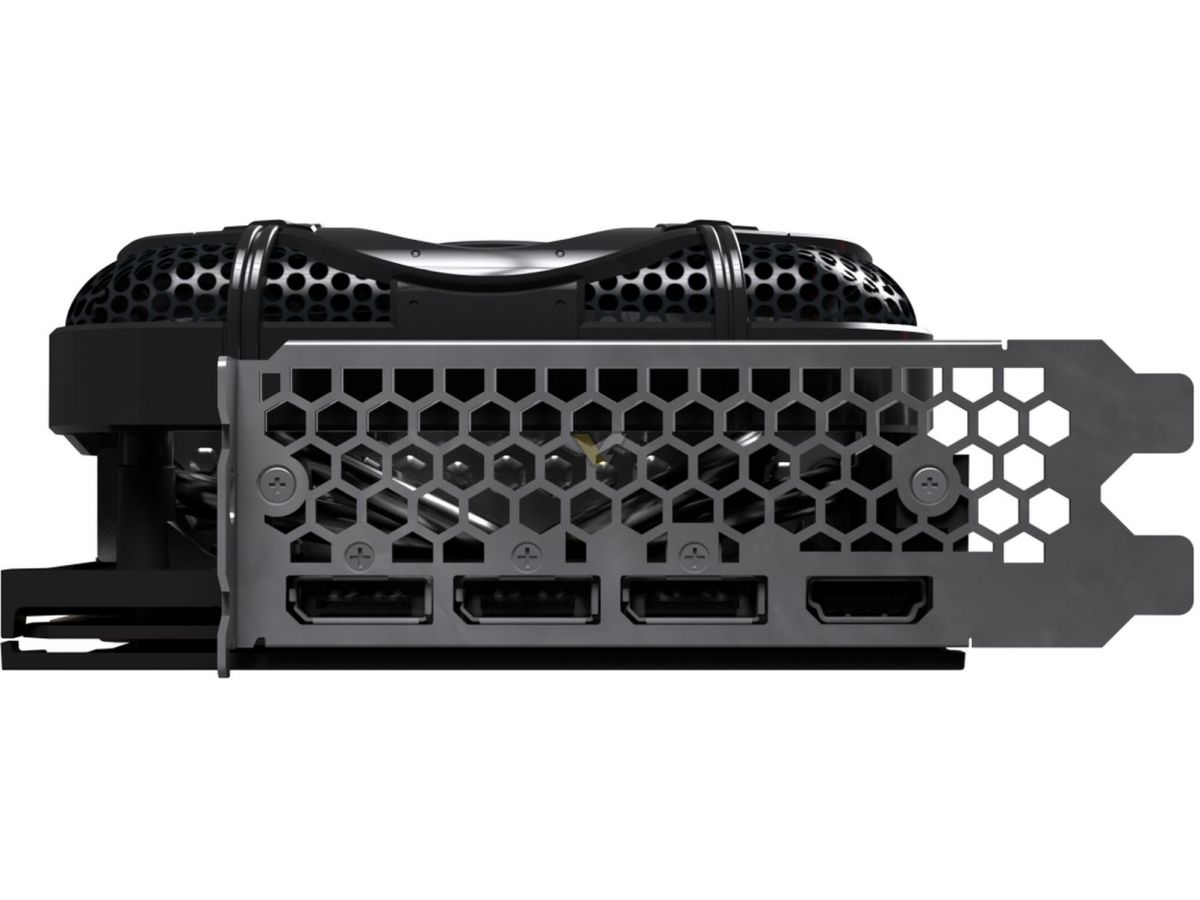 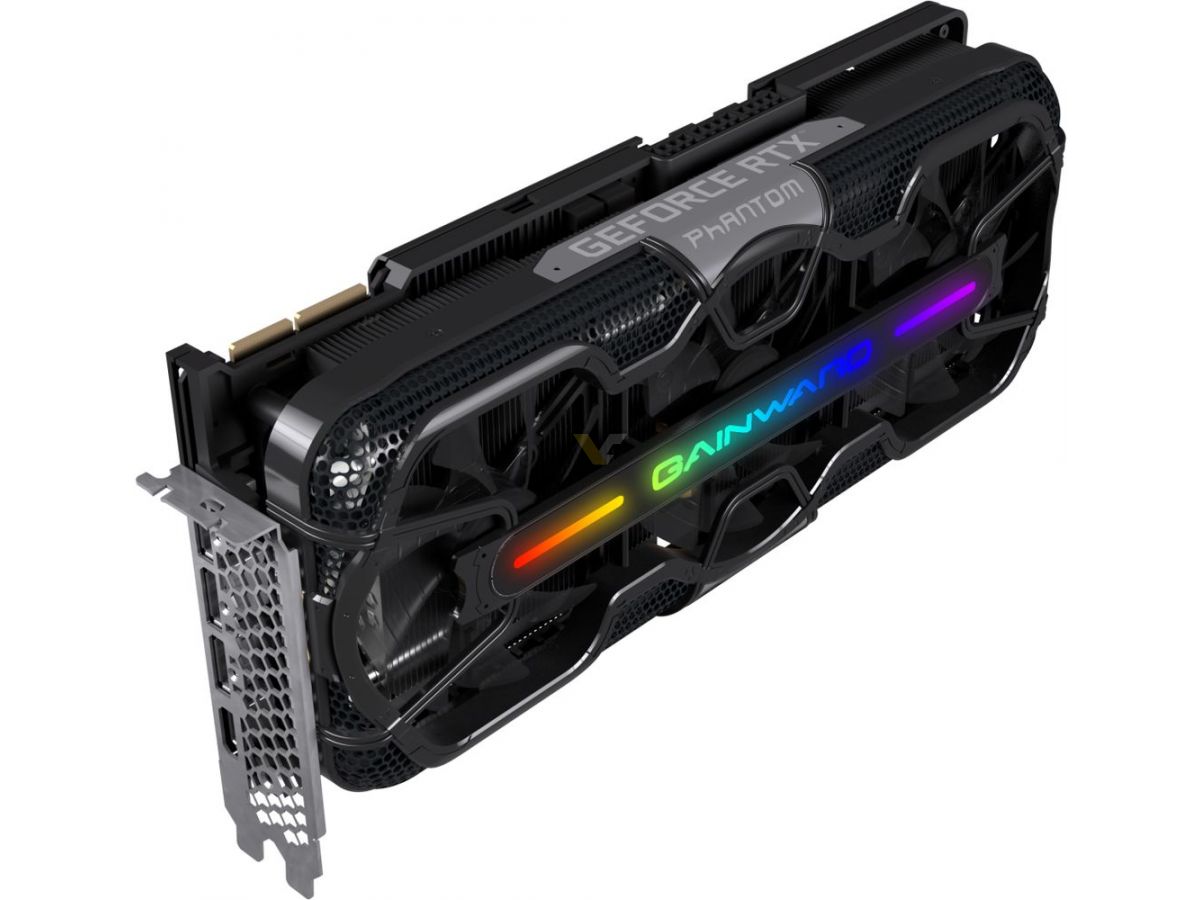 Gainward, Galax, Emtek, and Palit all belong to the same owner. Thus, unsurprisingly we can find the same design under different brands. The South Korean Emtek also has a model featuring this meshy shroud. This card is called RTX 3080 HV Monster: 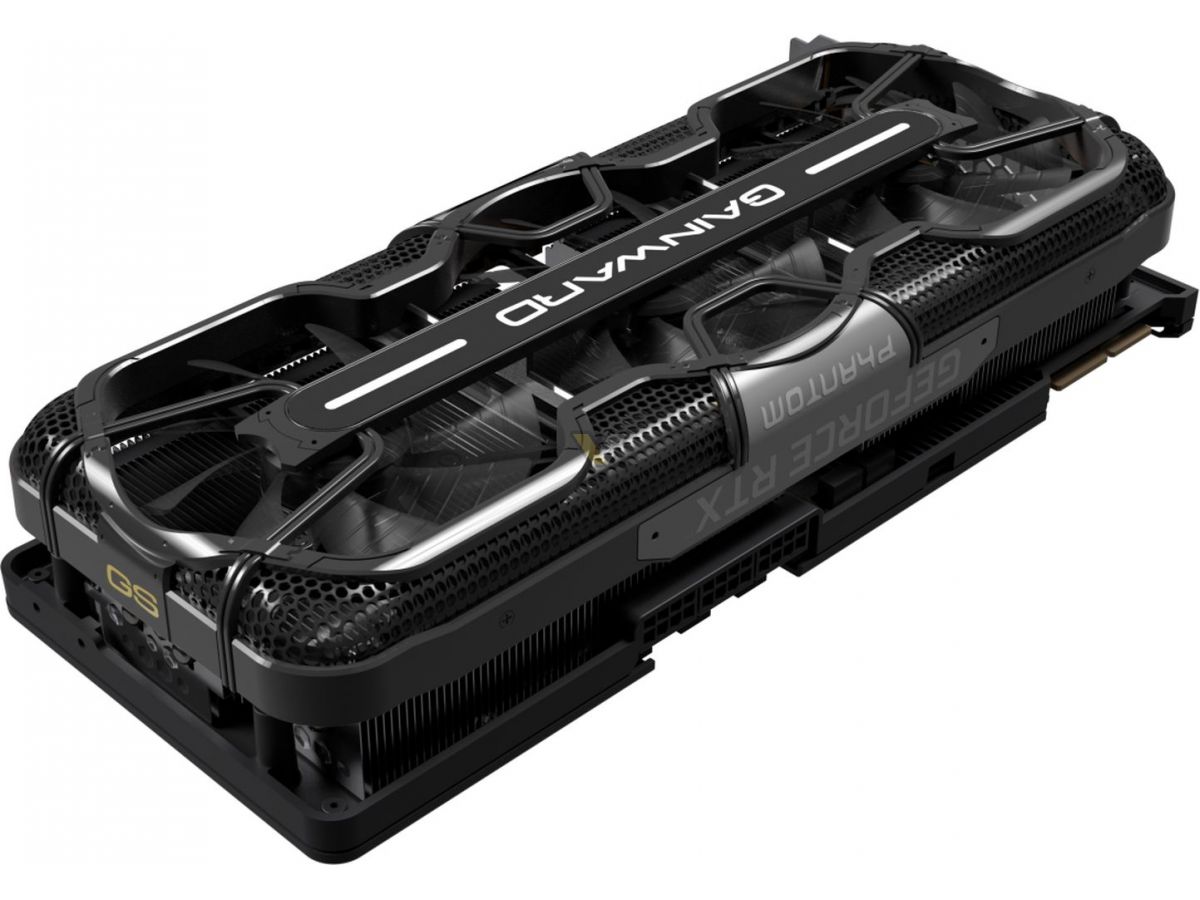 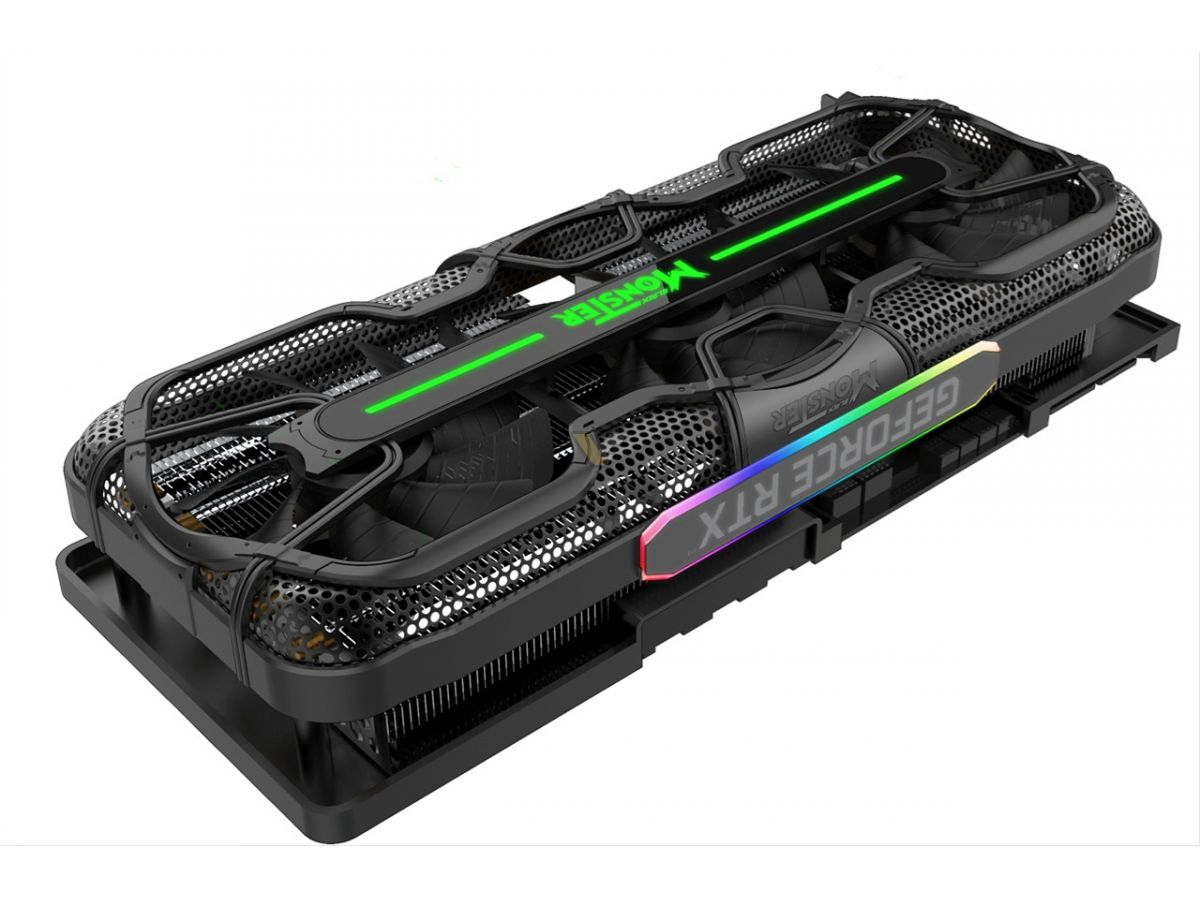